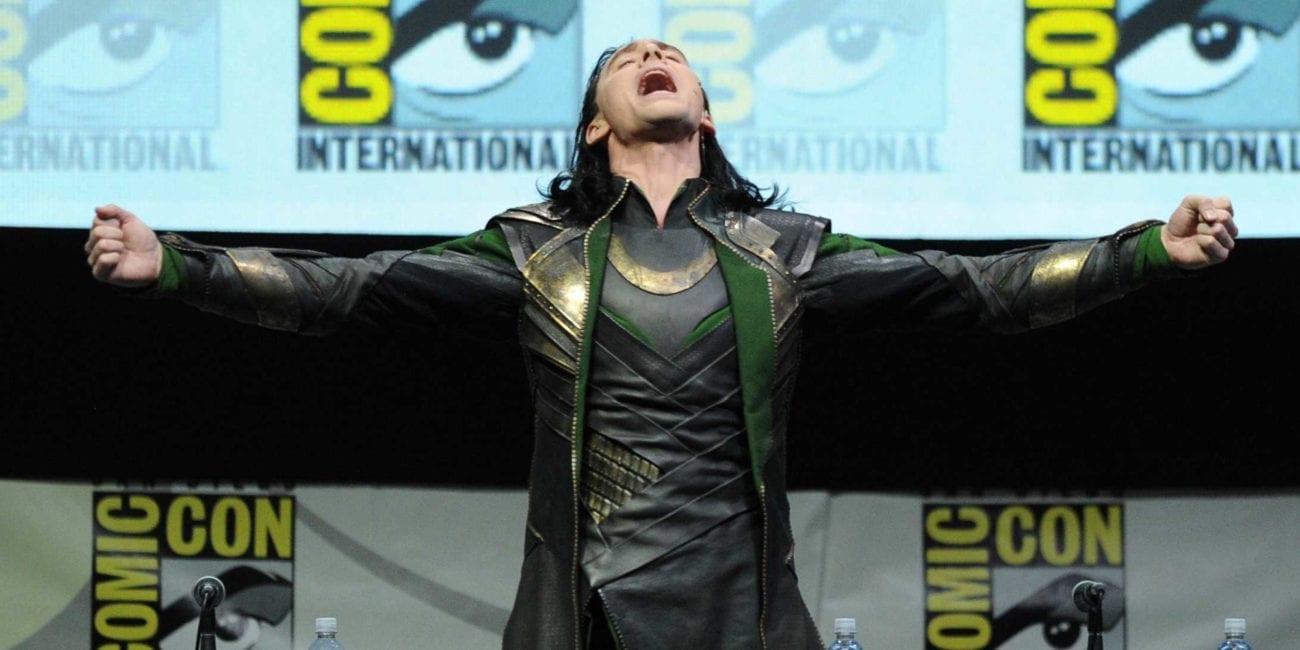 Already feeling SDCC fatigue? Check out these comic conventions instead

The San Diego Comic-Con hasn’t even started yet and already the hype is real. According to Deadline, for the first time ever the Transformers franchise will make its SDCC debut on July 20 and if the idea of this fills you with dread but you’re still a huge comic convention fan, perhaps you’re in need of a different type event. With this in mind, we’re taking a look at some of the other great events that are worth your time this year, from the US to Canada and all the way to the UK!

Some of the big names at this year’s Salt Lake Comic Con include Chuck Norris (Way of the Dragon), Tim Curry (IT), Rainn Wilson (The Office), David Tennant (Doctor Who), and Dick Van Dyke (Chitty Chitty Bang Bang) along with events that include Disney in Concert with the Utah Symphony and a whole host of panel discussions. Get involved!

Anime-zing! is a three-day convention celebrating Japanese arts and the communities that surround anime fandom. This Iowa-based convention includes dozens of anime screenings, discussions, autograph signings, a dealers’ hall, and not forgetting a group meetup where fandoms can meet their fave anime stars.

Guests at this year’s Liberty City Anime Con include actor Vic Mignogna (Star Trek Continues), singer & actress Lia, ADR director & scriptwriter Tyler Walker, and many more. There will also be panels, discussion, workshops, and of course, lot’s of cosplay and opportunities for autographs.

One of the UK’s biggest comic cons is back and this year’s event includes guests such as Christopher Judge (Stargate), Khary Payton and Cooper Andrews (The Walking Dead), Charlet Chung M, and Lucie Pohl (Overwatch). Marc Ellerby is also set to show his face – you know, the dude who’s currently the lead artist on the official Rick and Morty comics!

Taking place in Wales, Geeked Fest is now in its fourth year and has been going from strength to strength since its inception. Guests this year include stars from Sherlock, Dr Who, and many more. It’s a cheap and cheerful convention and one that will give you the chance to explore the beautiful country of Wales.

Vancouver’s premiere festival of Japanese pop culture takes place at the beginning of August and will feature names such as Kappei Yamaguchi, Marina Inoue, Satsuki Yukino, Hitomi Nabatame, and more.

Fan Expo is one of the biggest events in the comic con calendar and you can see why from the guest list – Michael J. Fox (Back to the Future), Jeff Goldblum (Jurassic Park), Evangeline Lilly (Ant-Man and the Wasp), Lucy Lawless (Ash vs Evil Dead), Paul Reubens, Rob Schneider (The Hot Chick), Christopher Lloyd, William Mayhew, Richard Dean Anderson, and Captain Kirk himself, William Shatner, are just some of the names headed to this year’s event.