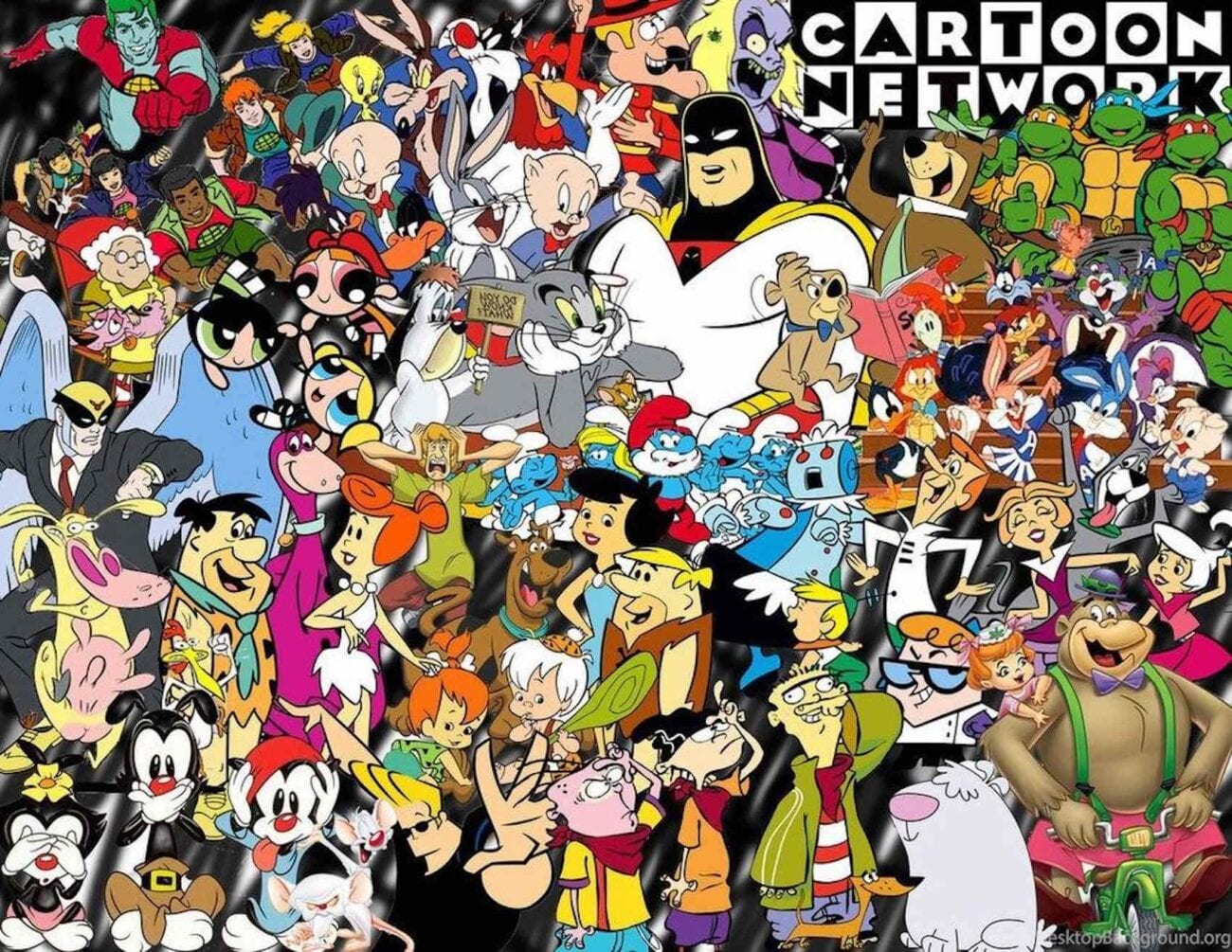 Cartoon Network: These shows from the 2000s were the best of the best

Cartoon Network shows from the 2000s hold a special place in the hearts of millennials who grew up during the two-tone network’s golden age. Every generation says “they just don’t make ‘em like they used to”, and we’re no different – Cartoon Network shows from the 2000s were the best, and we’ll take our thoughts to the grave with us, thank you very much.

As new cartoons experiment more heavily with computer animation & slick production, we yearn for the days of the last generation of cel animation with Cartoon Network’s classic lineup. We’ve gathered the best Cartoon Network shows from the 2000s that’ll give you a blast of nostalgia and have you singing “cartoon cartoon!”. 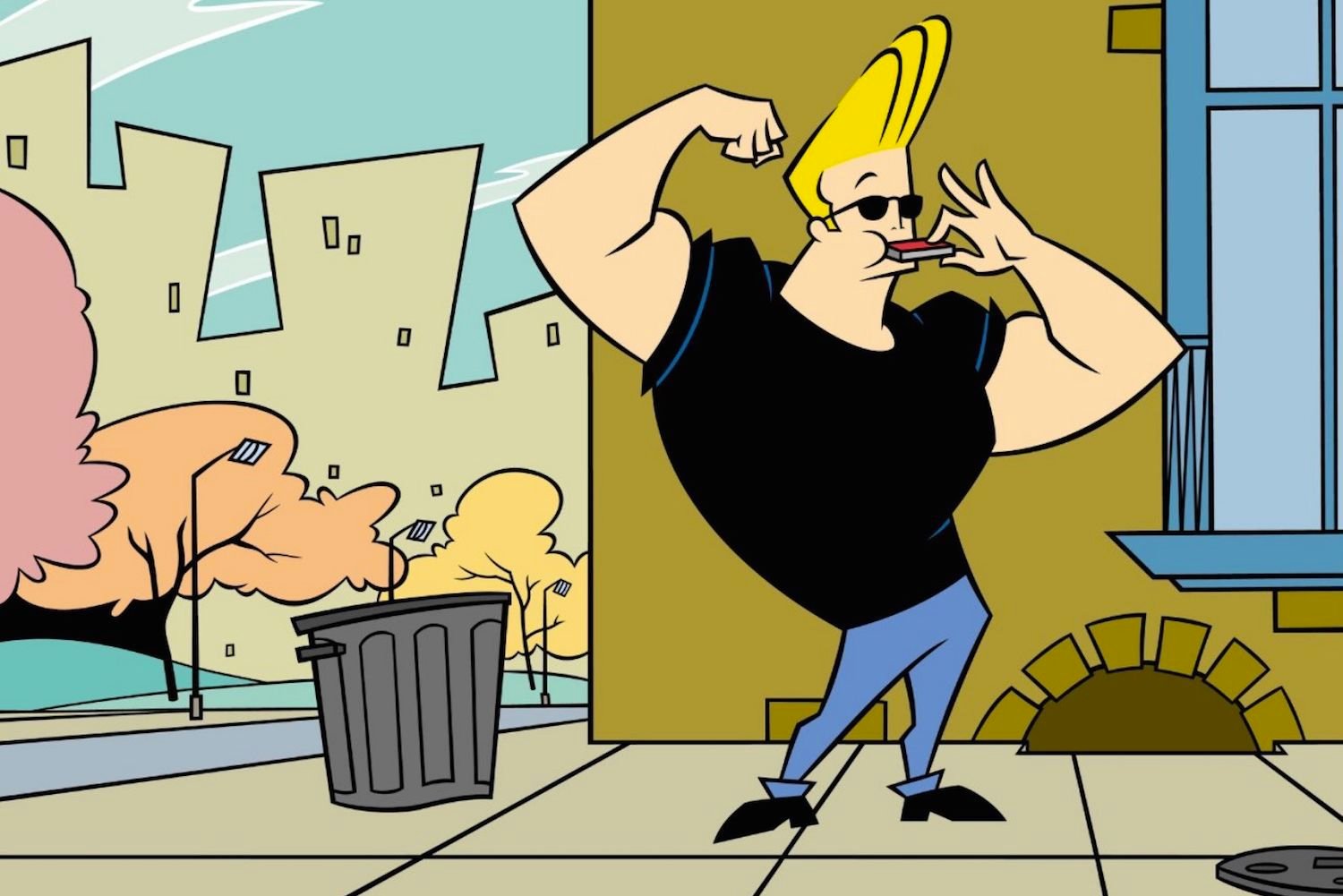 The show was ahead of its time as a great satire of machismo, with its Elvis-worshipping Luke Perry-channeling macho man Johnny getting shot down each episode he tries to d*ck swing in. However, we doubt Johnny’s perpetual catcalling would be forgiven today, even if Bravo’s actions function to show audiences what not to do.

However, Johnny Bravo is funny, smart, and its misogynist hero is (sorry folks) downright loveable. The show ran from 1997 to 2004, is one of the best Cartoon Network shows from the 2000s, and we can guarantee we’ll never again see a cartoon like it. 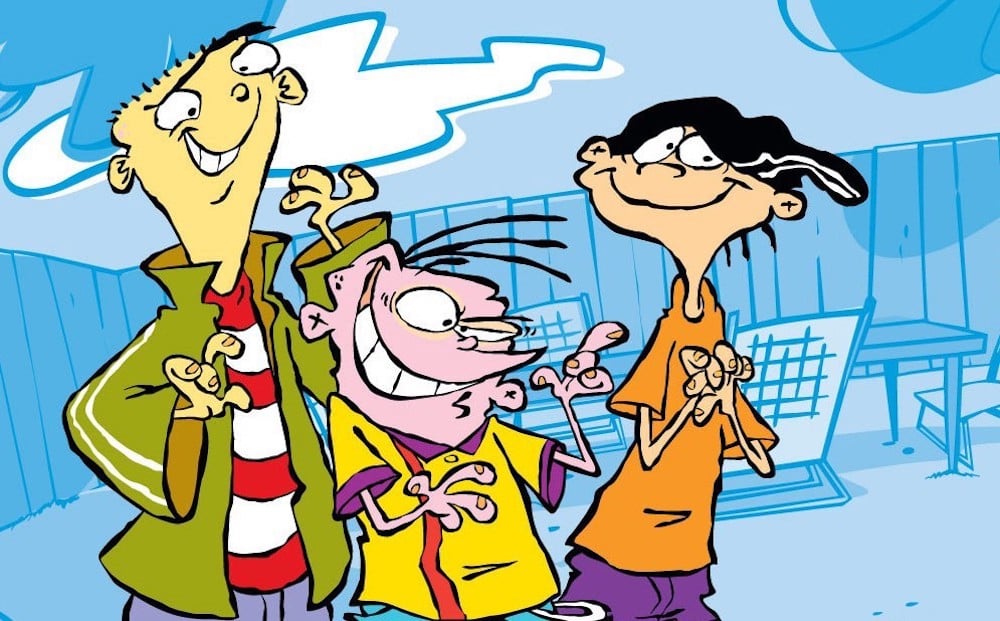 Ed, Edd n Eddy is one of the weirdest Cartoon Network shows from the 2000s, but it’s also one of the best. The show following three besties of the same name in a suburban cul-de-sac managed to craft its own palpable universe within the confines of the show’s simple premise.

The Ed, Edd n Eddy universe is a land where jawbreakers are priceless, fashion channels early Smash Mouth videos, and there’s always a money-making scheme to be had. Ed, Edd n Eddy gave a whole generation their own version of The Three Stooges, and we can speak for millennials in saying we’re very thankful for it. 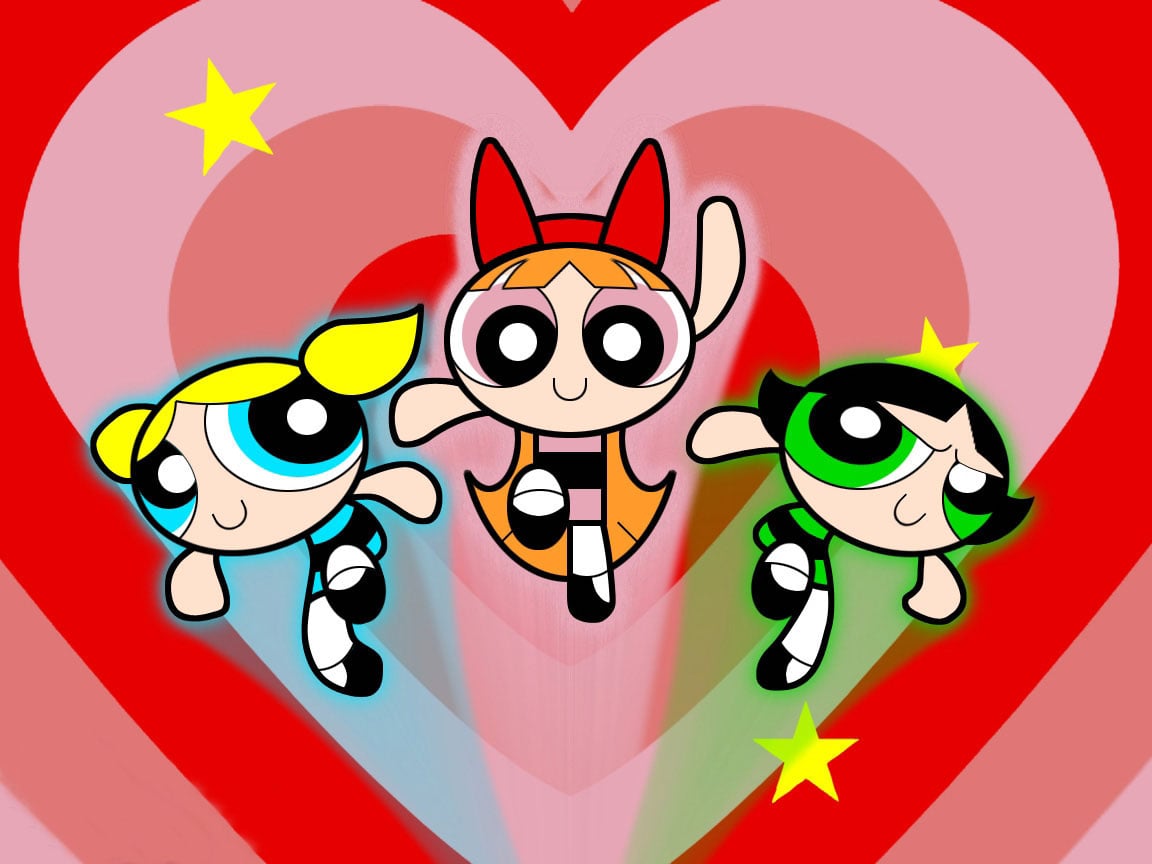 What can we say about The Powerpuff Girls which can’t be said by the show’s massive cult following, creating countless tattoos, merch, and the show’s upcoming live-action adaptation? The Powerpuff Girls is not only one of the best Cartoon Network shows from the 2000s, the show is a downright cultural phenomena.

Sugar, spice, and everything nice, along with a hint of Chemical X brought millennials & zoomers alike three strong female role models and a town full of hilarious characters only the great Tom Kenny (aka SpongeBob) could lead in voicing. The show holds up, and continues to prove its long-lasting relevance to this day. 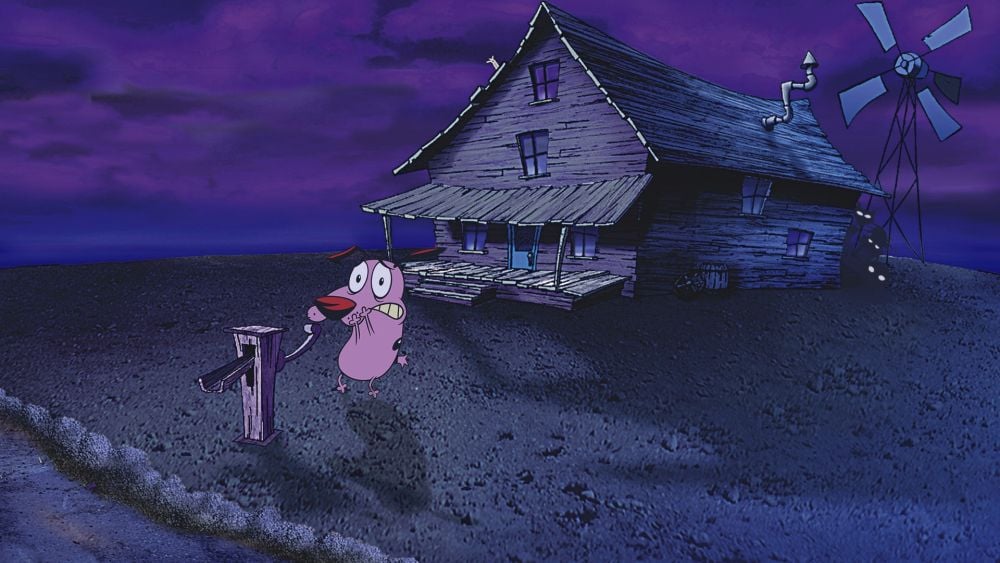 Courage the Cowardly Dog is one of the most versatile Cartoon Network shows from the 2000s. It’s beautiful, funny, and at times even terrifying (return the slab, anyone?).

The show was born in the form of a short film which would have nabbed an Oscar in 1996, if Wallace & Gromit hadn’t been around. The loss was a blessing in disguise, however, because by 2000, Courage, Muriel, and Eustace were coming to fans every week on Cartoon Network.

Courage’s monster-of-the-week format drew in fans with the same ease as The X-Files, but the show’s brilliant & unique animation, along with innovative storylines which would regularly surprise audiences with their emotional weight, made the show one of the network’s best in the early aughts. By the time the show ended in 2004, every millennial had a new understanding of the phrase “the things I do for love”.

What do you think is the best of the Cartoon Network shows from the 2000s? Let us know in the comments below!