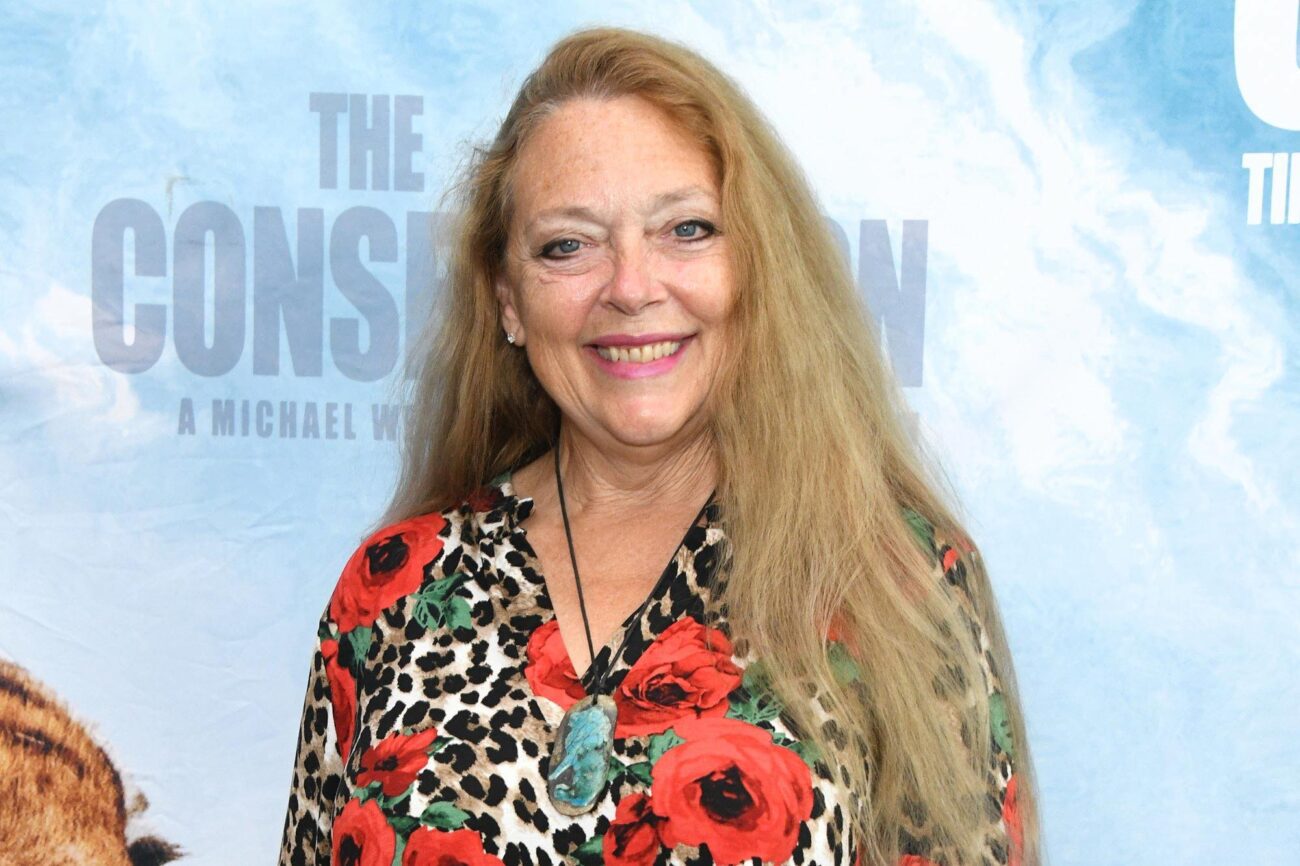 Prepare for some early pandemic PTSD, folks – Tiger King is on its way back. The show sucked in audiences from around the world during the early days of the ongoing COVID-19 pandemic, and now it’s time to talk a walk down memory lane.

Tiger King seems like a singular story, but with Hollywood’s current state of reboots, remakes, and sequels, any story can get a follow up, no matter how cringey. Thus, Tiger King season 2 is on the way.

Since Tiger King season 2 has been lighting up headlines, fans are beginning to wonder who they’ll see in the follow up to the viral docuseries. Publications have been donning out a few clues, and now, the stars have responded. So what’s in store for Tiger King season 2? Here’s what we’ve found. 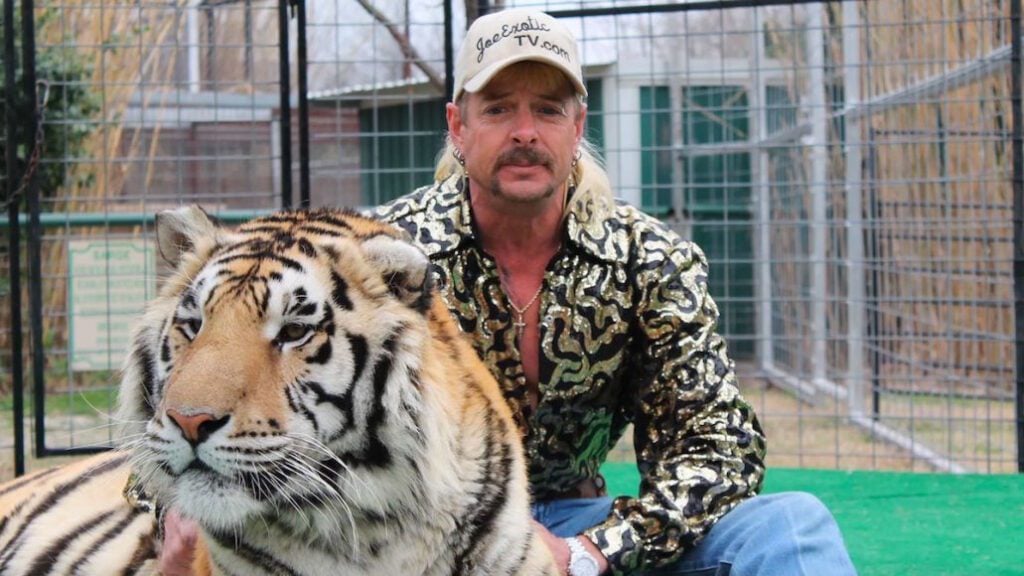 Tiger King was driven out of the far reaches of the minds of fans on Thursday. 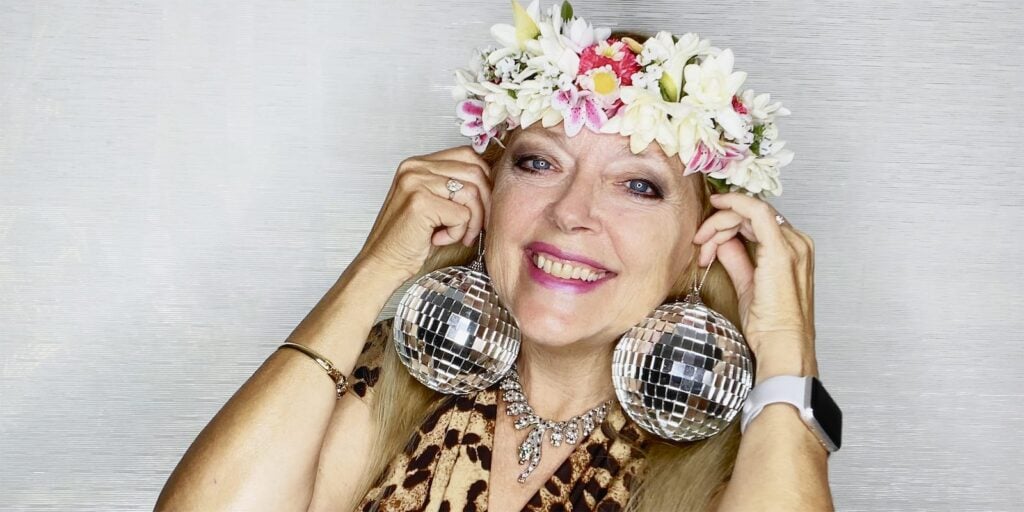 Baskin is quoted saying, “I don’t know how they put out a Tiger King 2 when Joe Schreibvogel’s [aka Joe Exotic] in jail and I’m refusing to be played again . . . Rebecca Chaiklin [director of Tiger King] said she wanted to ‘clear the air’ about what they did to me in Tiger King. I told her to lose my number. There is no explanation for such a betrayal and false portrayal”. Damn, Carole, tell us how you really feel.

We can’t blame Carole completely. Fans will remember Carole Baskin from Tiger King, one of the many eccentric American tiger enthusiasts put on display in the docuseries. However, Baskin feels she was taken advantage of by Tiger King producers Rebecca Chaiklin & Eric Goode. 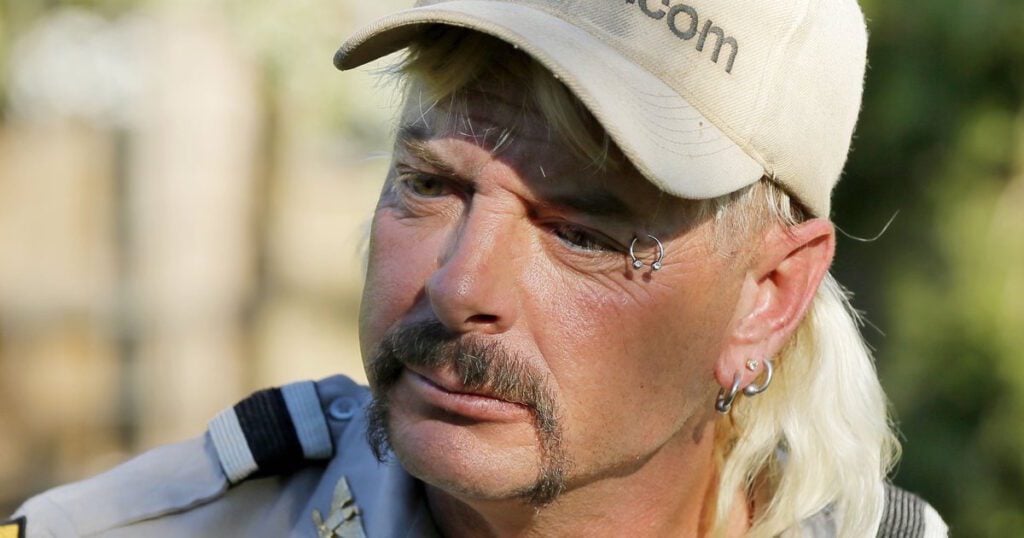 Reports say she was told the docuseries would be similar to Blackfish, the acclaimed documentary which exposed animal abuses at SeaWorld. However, anyone who has seen Tiger King knows the docuseries is more about fascinating humans than mistreated animals.

Reports say Baskin went on to write, “If people really want to know how the horrific and unsafe conditions tigers endure in the U.S. was started, they should be demanding to see The Conservation Game film by Michael Webber . . . his film answers the important questions that Tiger King glossed over”.

We can’t argue with you there, Carole. Unfortunately for Baskin (and tigers everywhere), however, viewers became hypnotized by the outrageous personalities of Tiger King and their respective life journeys. As such, viewers are waiting painstakingly for Tiger King season 2 to drop, in hopes of getting any more details from the lives of its stars.

We can’t say what’s in store for Tiger King season 2, but if Carole Baskin’s statement is any indication, she won’t show up willfully in the new season.

What’s your favorite moment from Tiger King? Sound off in the comments below!