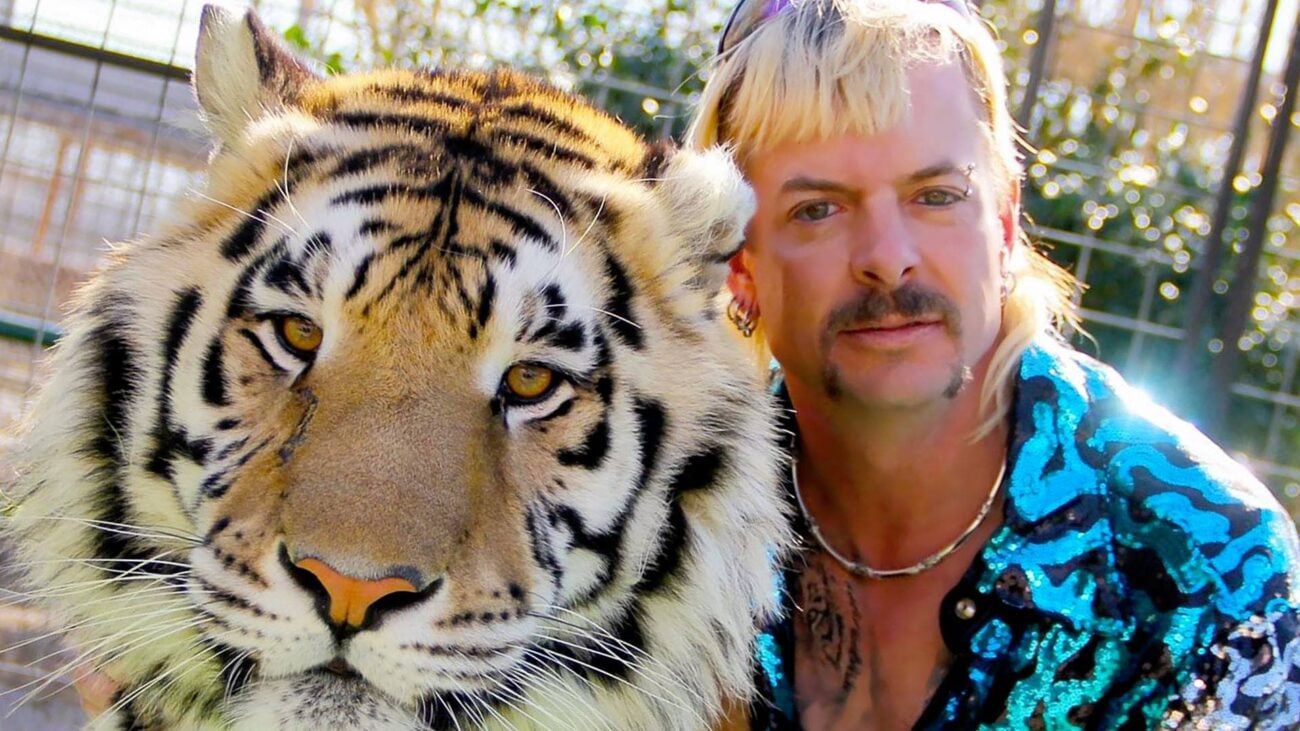 Well, we all knew this day would come. Tiger King is the original viral quarantine series, and kicked off the onslaught on Netflix shows which went viral during the early days of the ongoing COVID-19 pandemic. When Tiger King dropped, the series instantly became the sort of show which yielded memes one minute, and had fans tattooing them the next.

An image of Joe Exotic should show up in the dictionary definition of “viral”, but as we know, these things burn out as fast as they garner views.

However, we live in a world of entertainment fueled by reboots, remakes, sequels, and prequels, and it was only a matter of time before we saw the Tiger King gang yet again. Well, folks, the time has finally come, and it’s official – Tiger King is coming back for season 2. Here’s what we’ve found. 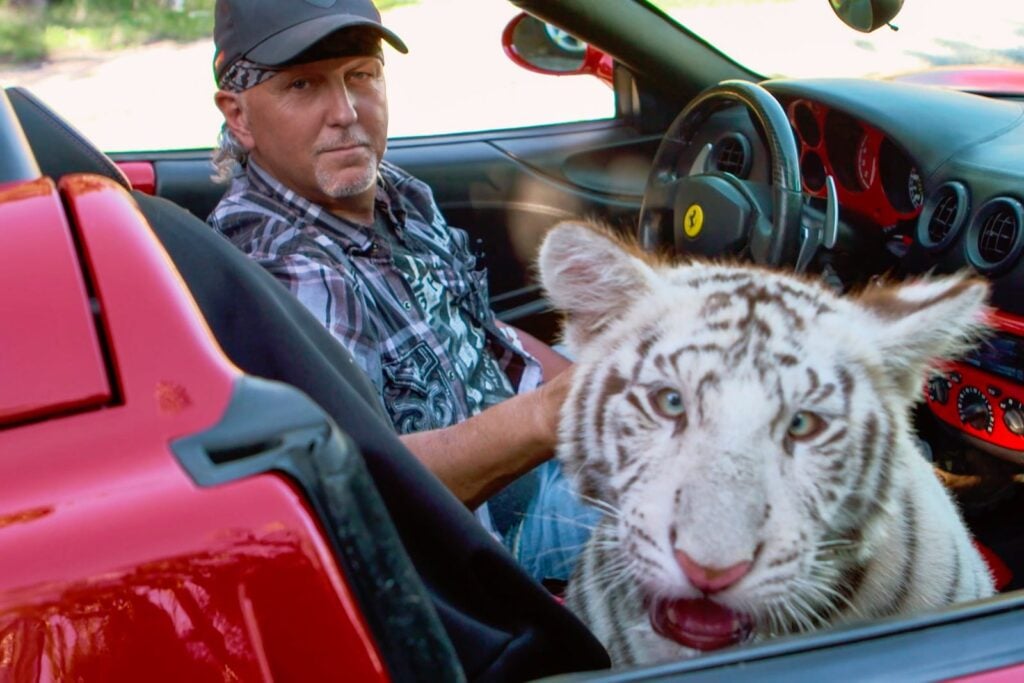 CNN announced on Thursday that Tiger King will return for a season 2. So, how does  season 2 of a docuseries work, anyway?

Well, we’re not exactly sure. All we know is, the news for Tiger King season 2 dropped today, and publications across the board are buzzing giving fans hope they’ll see Carole Baskin, Joe Exotic, and the rest of the gang as soon as humanly possible. So where is all this viral buzz stemming from?

Reports seem to point to the origin of the Tiger King buzz coming from the Netflix official Twitter account. The pioneers of streaming as we know it got on the Twittersphere early Thursday morning to share an image of good ol’ Joe, with the news everyone has been waiting for.

Kicking off a thread of documentary announcements, any of which Netflix no doubt hopes will gain the same recognition, the account told folks Tiger King season 2 is real, and coming soon. The tweet reads, “Tiger King is coming back this year — and Season 2 promises just as much mayhem and madness as Season 1!”. Well, there you have it, folks. But what else do we know about the upcoming second season? 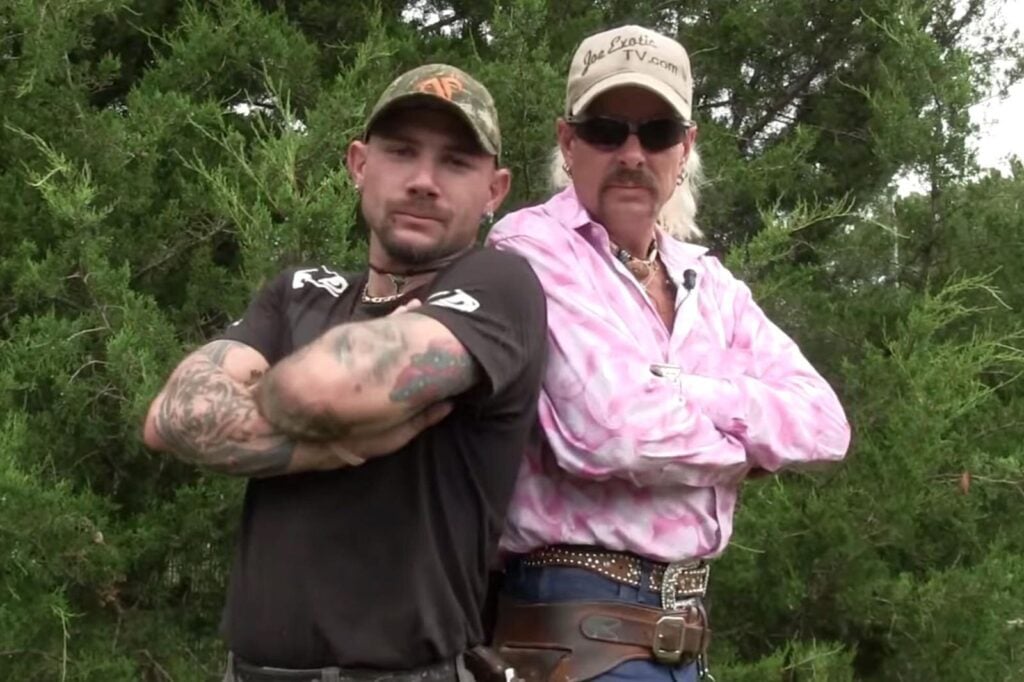 Entertainment Weekly dropped a story on Thursday telling fans what they know about season 2 of Tiger King. There doesn’t seem to be too many details dropping about the second season of the astronomically pop[ular docuseries, but we did get a few tidbits.

The original season of Tiger King comes from producers Eric Goode & Rebecca Chaiklin, and reports say the dynamic duo is returning for season 2. Furthermore, Netflix released a reel of teasers on Thursday which seems to imply some of our other faves from Tiger King will return with the folks behind the camera for season 2.

In Netflix’s recent promo for true crime, they give a video teasing similar to their string of tweets which let fans know Tiger King season 2 is coming. In the reel, they present a list of brand new crime series & specials to wet the appetite of true crime fanatics subscribing to the service in hopes of another Tiger King or Making a Murderer.

We see a few new titles in the reel of teasers, but the video all culminates to visually astound fans with the news that Tiger King season 2 is coming. 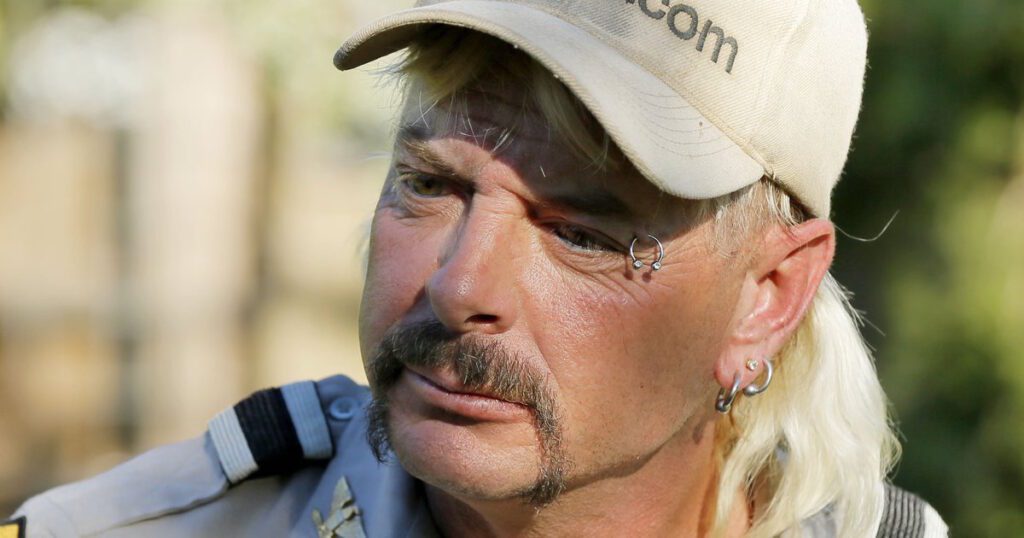 We only see bits in the new reel, but we catch a glimpse of good old Joe Exotic. The titular man from season one shows up on what appears to be a prison camera, until we see a manicured set from Netflix placing his face on screen via oil painting. Netflix obviously knows the cash-cow they snatched up with the series.

We can’t say we know what’s in store for season 2 of Tiger King, but reports say producers Goode & Chaiklin say they have plenty of leftover footage from the first season which didn’t make the cut. In that case, we can at least hang on to hope we’ll catch another glimpse of our mustachioed tiger tamer, even if it is behind bars.

What’s your favorite episode of Tiger King? Sound off in the comments below!