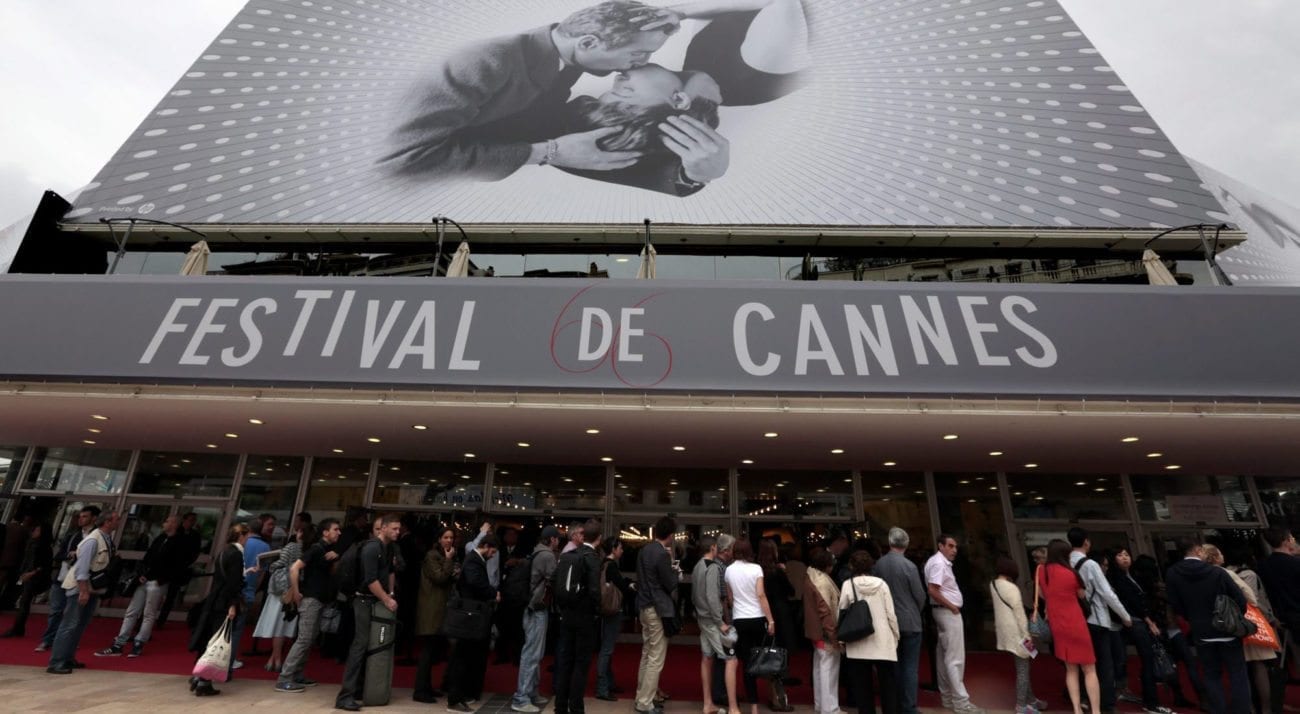 Cannes 2018: Our predictions for the official lineup

The official Cannes 2018 lineup won’t be announced until April 12, but that hasn’t stopped us from speculating wildly about which films might make the cut, whether they stand a fighting chance or not.

The truth is, the Cannes Film Festival line-up can be full of surprises (did anyone seriously think Netflix cuts Okja & The Meyerowitz Stories were going to be shoo-ins for inclusion last year?). As such, nothing is off the table.

The following ten movies are hurrying through post-production right now, which gives them a chance at being showcased at Cannes this year. These are also the ten movies Film Daily most wants to see included in the Cannes program when the festival kicks off on May 8. So let’s all update our dream boards accordingly to make these wishes a reality, okay folks?

Starring Nicole Kidman (Big Little Lies) & Sebastian Stan (The Covenant), Karyn Kusama’s highly-anticipated crime drama follows a police detective as she reconnects with people from an undercover assignment to try and make peace. Kidman & Kusama working together is a scintillating prospect and one we can’t wait to see, particularly as this is Kusama’s first feature since the 2015 taut thriller The Invitation.

The Polish director had one of the strangest releases of 2016 with her cabaret-mermaid-horror joint, The Lure. Her latest film centers on a woman who loses her memory and subsequently struggles with being a mom and a wife. Overall, it could give Smoczynska an opportunity to showcase her singular voice at the festival.

Currently in post production, we’d be very surprised if Cannes favorite Olivier Assayas (Personal Shopper) didn’t premiere his new movie at this year’s festival. The director will be reuniting with Clouds of Sils Maria actor Juliette Binoche for Non Fiction, which focuses on a mid-life crisis set within the ever-changing Parisian publishing industry.

Binoche also stars in High Life – the latest from Cannes regular Claire Denis (Nenette and Boni). As an ambitious sci-fi movie following a father & daughter’s struggle to survive deep space, with a cast including Robert Pattinson (Good Time), Mia Goth (A Cure for Wellness), and Outkast’s André Benjamin, High Life could make for an exciting, high-profile spectacle at the festival.

Netflix was notoriously a point of repeated controversy at Cannes in 2017, with festival organizers suggesting only movies intended for French theatrical release would be part of future programs. However, it remains to be seen whether any of that will change, or if Netflix will find a way around the issue in order to premiere Jeremy Saulnier’s new thriller.

Starring Alexander Skarsgård (Mute) in a story about a writer tasked with locating a missing child in the Alaskan wilderness, Hold the Dark will be Saulnier’s first movie since his critically-acclaimed neo-nazi thriller Green Room.

Ever since The Babadook stunned audiences in 2014, the world has been eagerly awaiting Jennifer Kent’s next cinematic feat. The Nightingale – an 1820s-set story of revenge wherein an Irish woman enlists an Aboriginal tracker to help find the people who murdered her family – sounds far less genre-based than her debut, but potentially just as tense & horrifying.

The controversial director’s fifth movie is set in the 90s and centers on a group of partygoers who get mysteriously drugged and “plunge into hell”. Whether he’s reviling or wowing audiences at Cannes, Gaspar Noé (Irreversible) is still a seasoned regular at the festival and it would make sense for his latest movie (which sounds as provocative and fantastic as you could hope) to premiere at the fest this year.

Jake Gyllenhaal (Donnie Darko) plays a sibling on the run from Joaquin Phoenix (You Were Never Really Here) & John C. Reilly (Boogie Nights), both of whom are baiting for his blood in Jacques Audiard’s ruthless Western. If that synopsis doesn’t have you automatically vying for this film to premiere at Cannes, we don’t know what will.

David Robert Mitchell’s eerie follow up to his indie-horror hit It Follows centers around the strange circumstances of a billionaire’s murder and a missing person investigation. Considering what a stellar, obscure smash hit his last movie was, we can’t wait for the release of Under the Silver Lake.