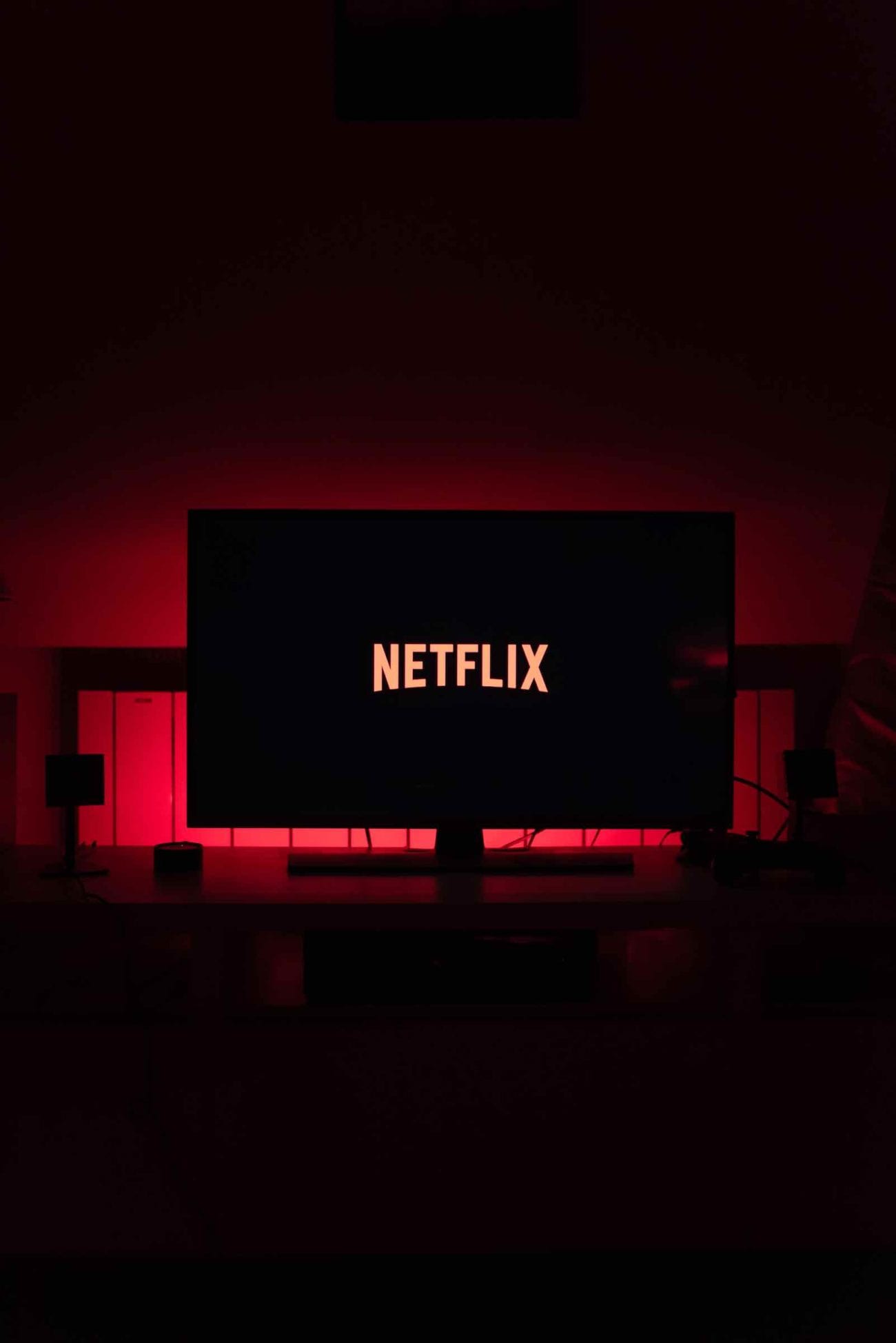 All the shows directed by women that Netflix has cancelled

Ever since 2013, when it began funding and investing in its first Originals, Netflix has long been celebrated for giving independent creators a platform to share novel and interesting ideas that wouldn’t have been given the time of day anywhere else.

Thanks to its unique business model, Netflix is less bound to the often restricting conventions that affect TV, and as such have much more freedom in what they choose to show. Unsurprisingly, the stories that can be found on the popular streaming service tend to have much more diversity than their cable counterparts, featuring more representation of minorities in the roles of actors, directors, and producers. 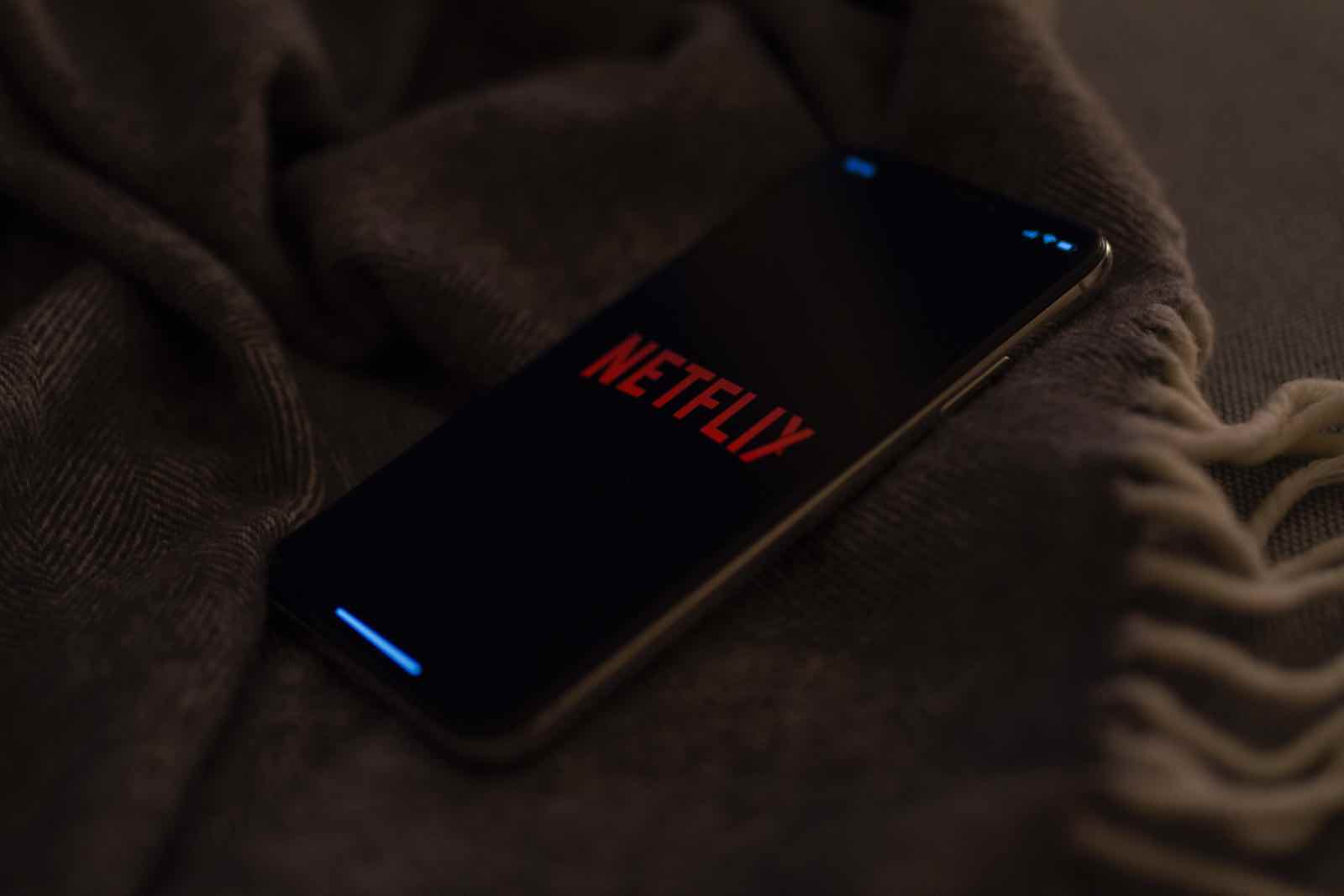 Latin spokesperson Mariana Ibanez from MONEDEROsmart says that “In an entertainment world controlled by predominantly white actors and creators, the efforts made by Netflix to include more diverse representation go a long ways for communities of color.

“Nothing compares to the moment when I realized Narcos’s actors weren’t going to speak in English for the convenience of the viewers. This is the type of storytelling you’d be hard-pressed to find anywhere else.” 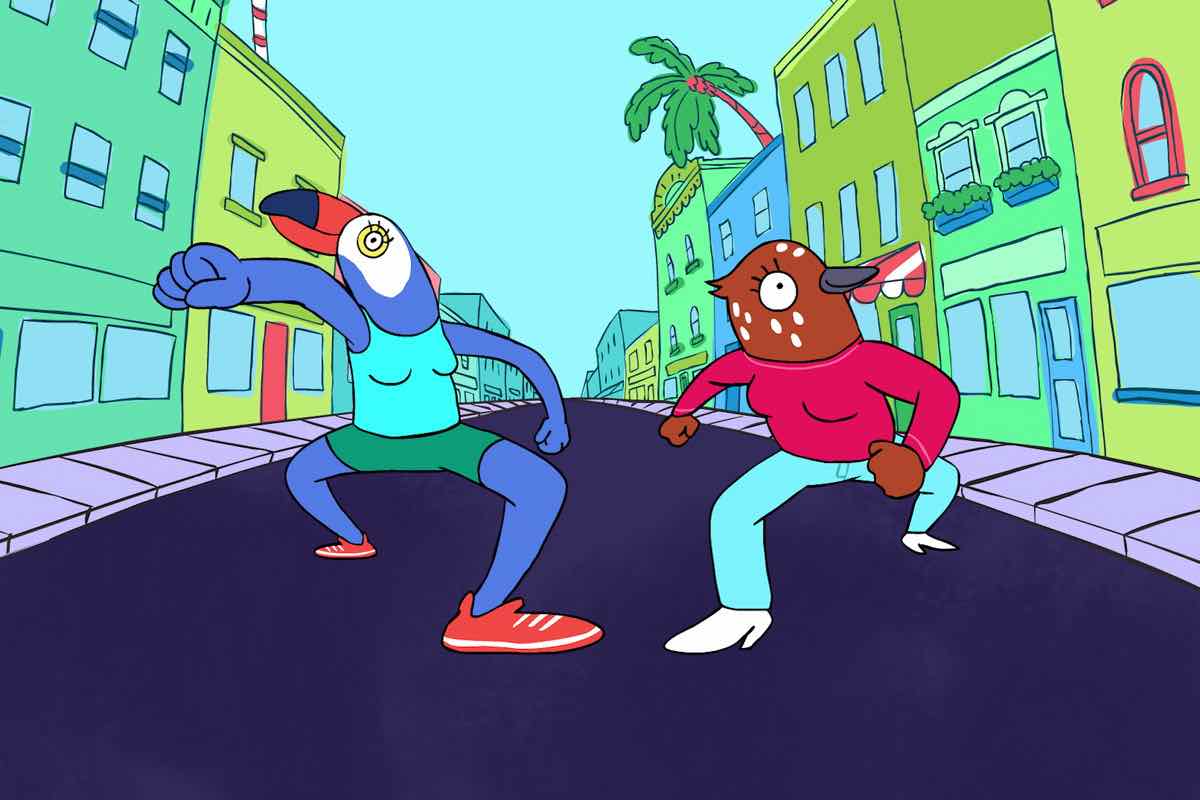 Netflix has also been praised for its eagerness to bring on women creators, although a recent string of recent cancellations could be a step backward (or at least serve as a warning) for diverse, gender-equal representation in media.

Of the fourteen series cancelled prematurely (that is to say, not including series which ended on their own terms or were renewed for a final season) in 2019, eight were from women directors, including series such as horror mystery Chambers or sci-fi drama The OA, shows which only lasted one and two seasons, respectively. 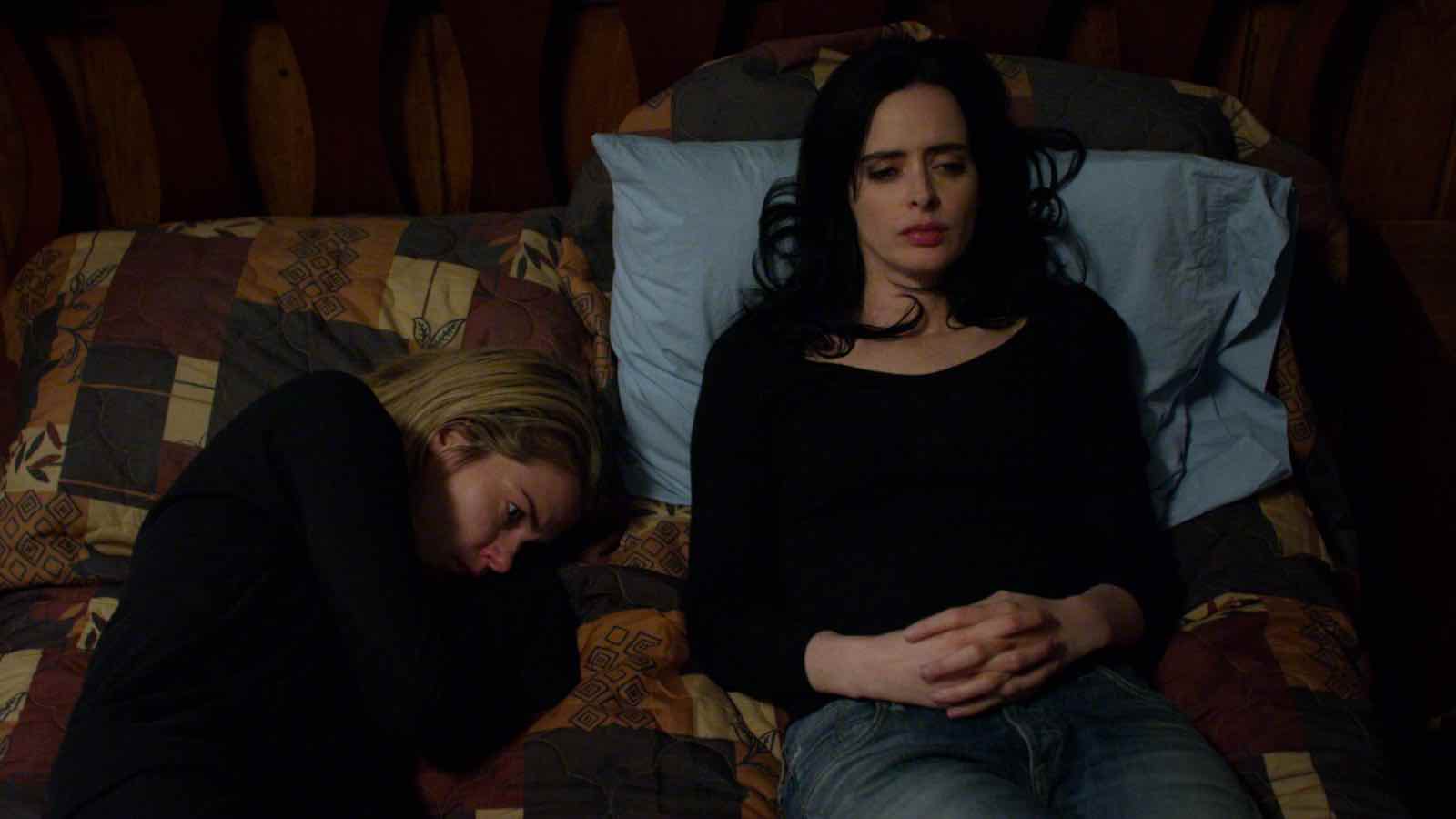 Most of these series were ended after only the second or third season. Many fans are critical of the decision to remove them from the platform, stating that in the past the company has given series more time and that the cancellations are premature. 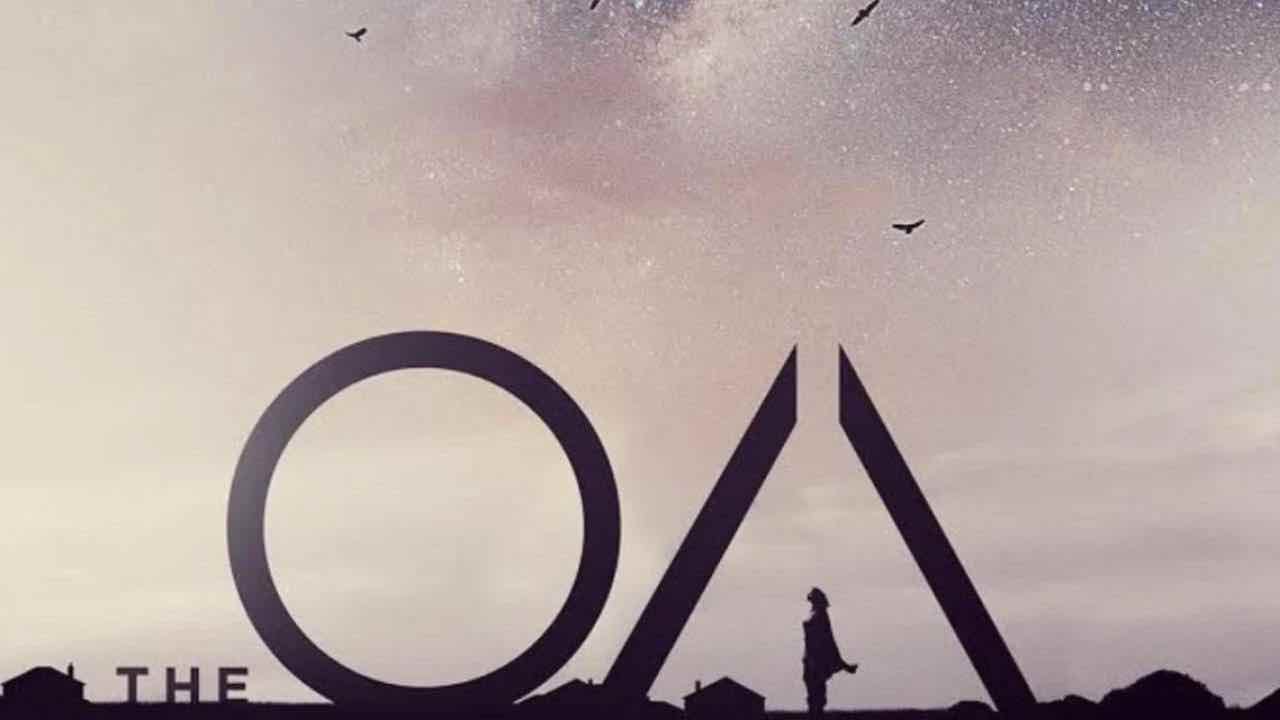 Of course, these shows were most likely cancelled because of practical reasons, but because Netflix doesn’t disclose viewership data, users are left wondering about some of their favorite series.

The OA was by no stretch of the imagination an unpopular show, and a petition asking for its renewal has almost gathered its goal of 50,000 signatures after the thriller was canceled on August 5th. Then again, in the golden age of media streaming and bingewatching, Netflix just might have higher standards for its original content now than when it began as a humble rental service all those years ago.

One thing is certain, though: in the fast-paced world of online content, nothing should be taken for granted, so cherish your favorite shows while you can – and binge away!