How does ‘Boys Over Flowers’ differ from its manga?

Boys Over Flowers, the 2009 K-drama adaptation, is many people’s first introduction to the world of K-drama. Originally, the story began life as a Japanese shoujo manga series by Yoko Kamino. Boys Over Flowers was an immensely popular manga series, running from 1992 to 2004 with an epilogue released in 2008, last for 37 volumes. It’s a series that’s been adapted across Asia.

With many adaptations, there are, of course, changes from the source material to the media it’s adapted to. These changes can range from “yeah, that makes sense” to “why did you do that”. Of course, it will bring up the cries of the book/show/etc being better than what it was adapted into. The 2009 Boys Over Flowers K-drama has turned out to be a highly successful adaptation.

So what changed in adaptation? Here are just some of these ways that the 2009 K-drama Boys Over Flowers differs from the manga. 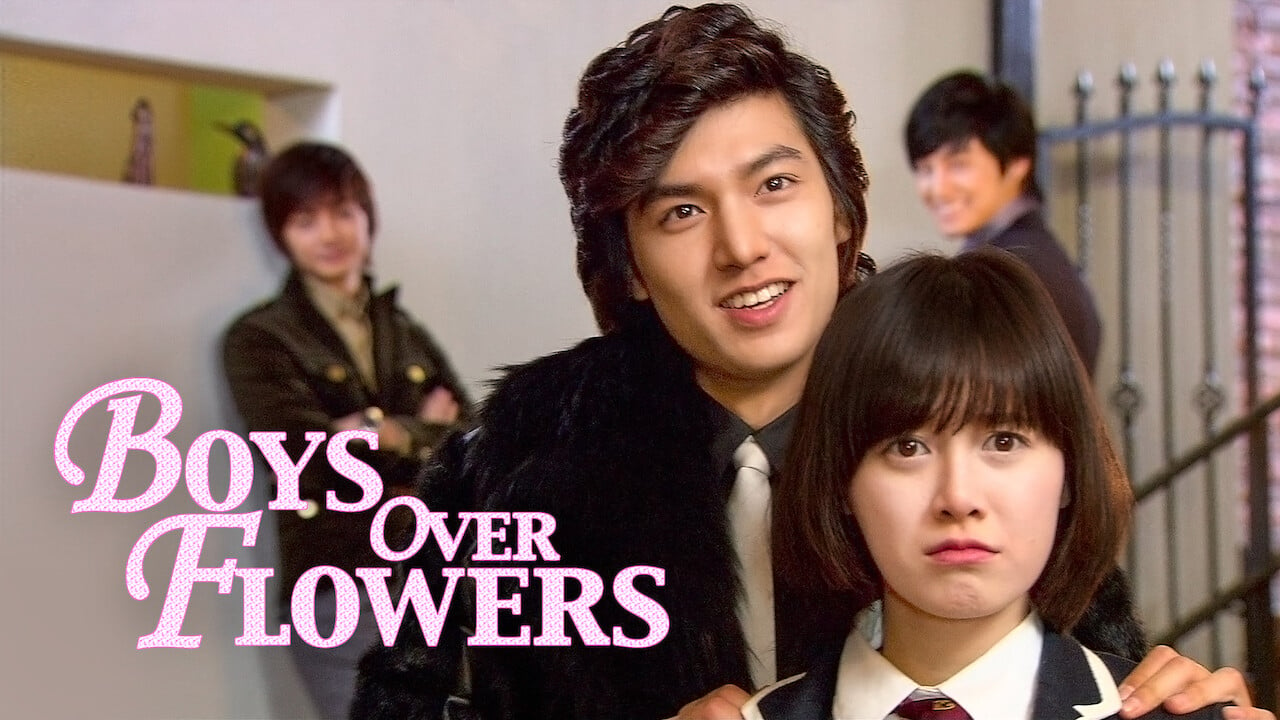 The biggest changes, of course, come from the fact that the source material is set in Tokyo, Japan, and the 2009 series is set in Seoul, South Korea. Now, this is obvious, of course. But there are cultural differences between Japan and Korea that have to be accounted for when adapting the manga. It’s clear that there was a lot of care taken in doing so by the creative team.

Talking with Korea Times, the director of Boys Over Flowers, Jun Ki-sang said, “I had to change a few details in the storyline because of the cultural differences between Japan and Korea, but I tried to bring as much originality as possible. One important feature was the characters. We tried to cast actors that looked almost exactly like the characters in the comic book.”

Now, of course, this is a change that makes sense. You can’t make Seoul look like Tokyo. Whenever a country adapts something from another country, there are going to be changes, like in The Good Doctor for example from South Korea to the US. Ultimately, they tried to keep the heart of the story as close as possible. That’s really the most important thing. 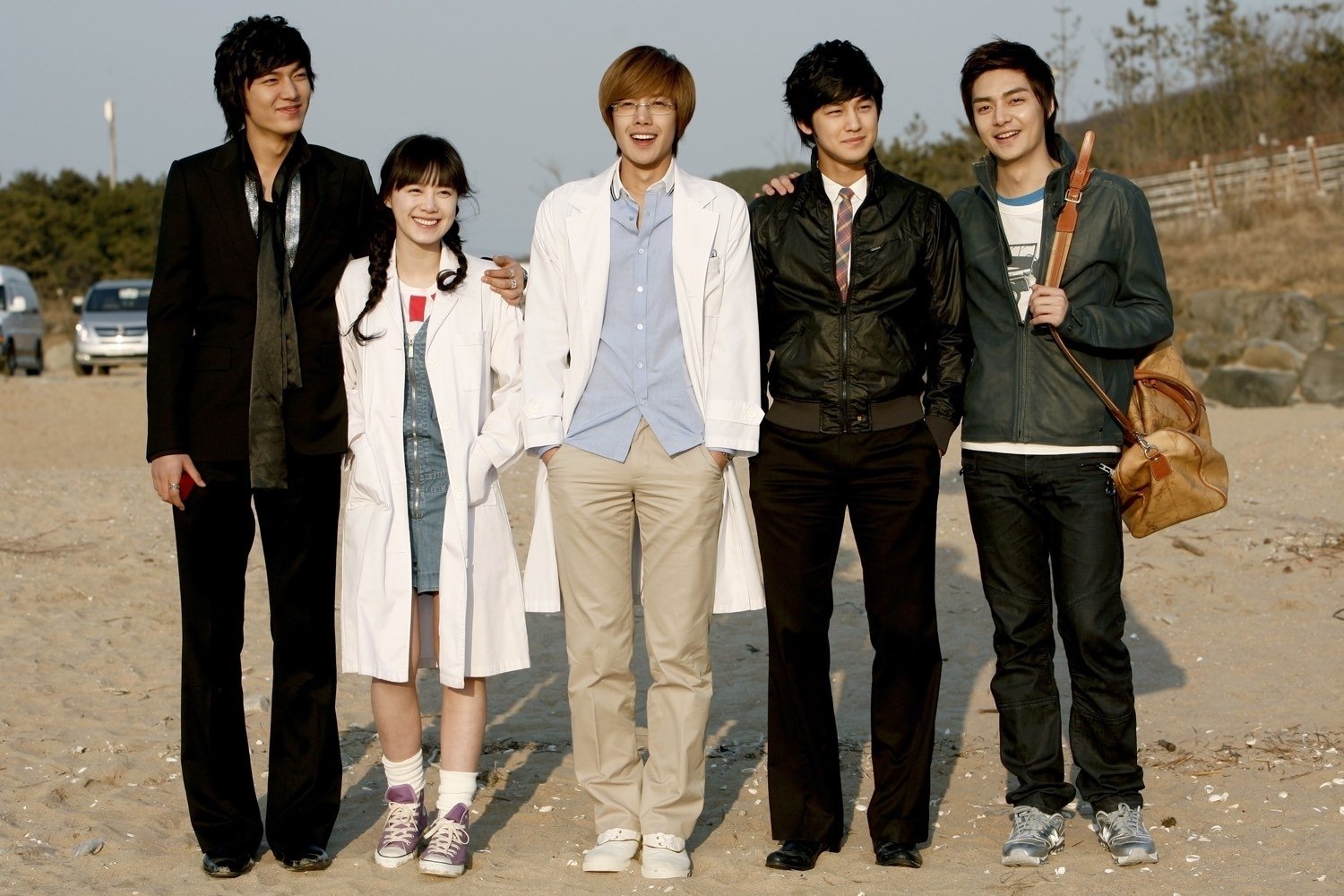 So the story is largely the same?

Boys Over Flowers, the K-drama, has the same basic beats from the manga. Aside from the cultural changes, the other changes come from condensing the story from 37 volumes of manga to 25 episodes of television. So, there have been storylines that have been streamlined more or less. Despite this, the story hasn’t really suffered.

Instead, by focusing on the main story of Geum Jan-di (Ku Hye-sun) and Gu Jun-pyo (Lee Min-ho), it allowed for a stronger story. Manga can go on for hundreds and hundreds of chapters. Live-action television? Not so much. It makes sense that there would be a lot of condensing of the storyline in adapting the 2009 K-drama adaptation from the manga. Ultimately, it works to the benefit of the series, allowing for a tight story that’s easy to follow for viewers. 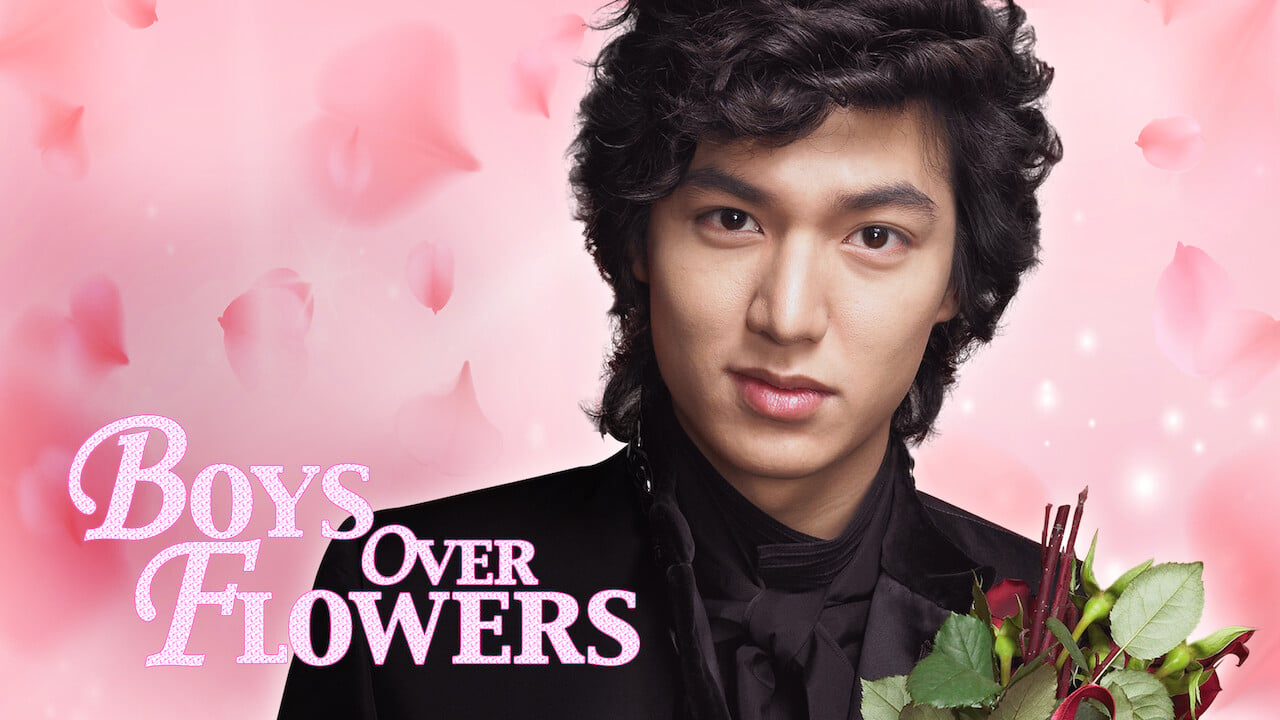 What about the other adaptations?

There are two types of adaptations of Boys Over Flowers. There are the official ones and the unofficial ones. The official ones, which the 2009 series falls under, tend to follow the story fairly closely again with some changes from the manga aside to account for cultural differences. That’s because they have the copyright to tell the story. So they tell the story as completely as possible.

Boys Over Flowers is a series that isn’t going to stop being adapted. The most recent adaptation of the manga will be set in Thailand and called F4 Thailand. So we’ll have to keep an eye on it to see what changes will be made in this adaptation as well.