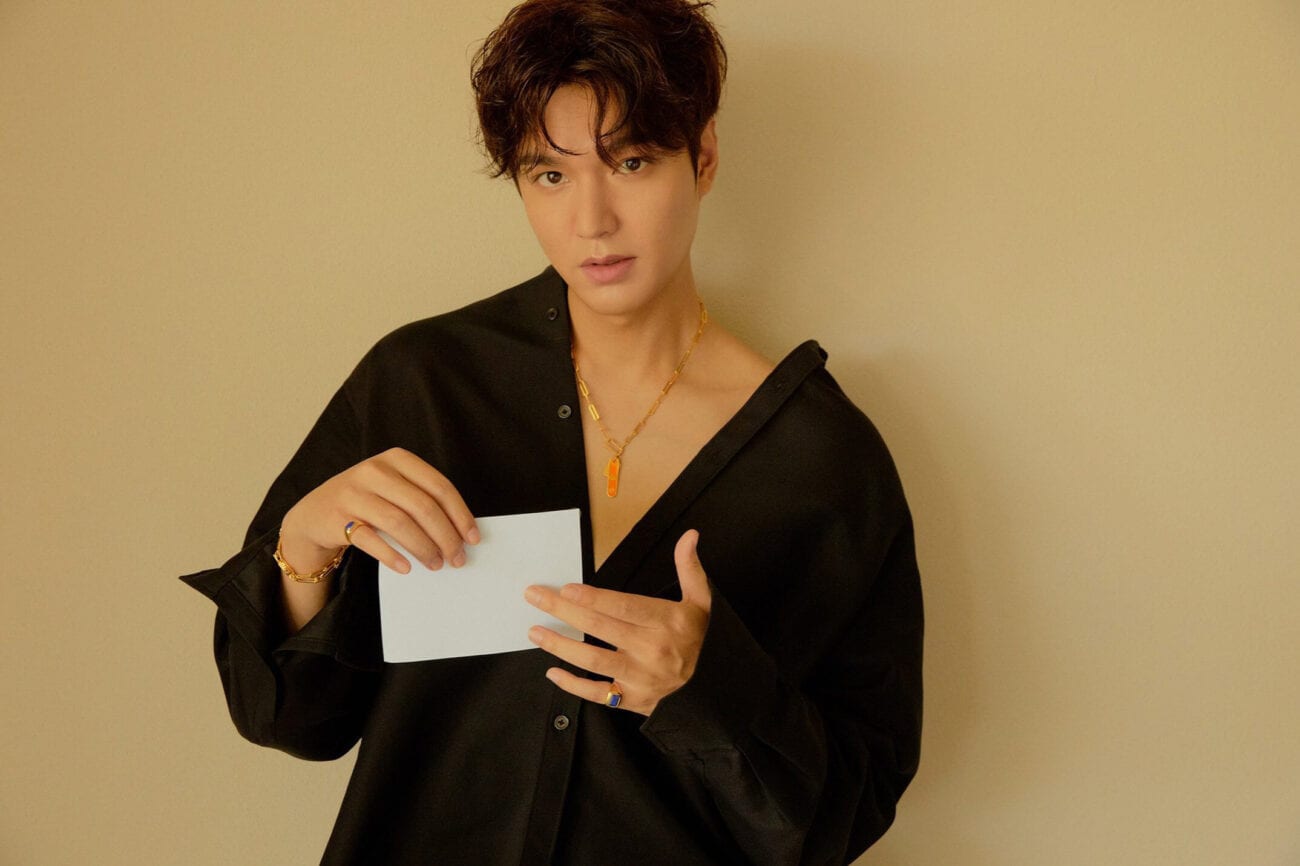 ‘Boys Over Flowers’ star Lee Min-Ho: What his next project is

Actor Lee Min-Ho stole hearts playing hot-tempered rich school boy Gu Jun-pyo on the Korean drama Boys Over Flowers. Over the years since the show wrapped in 2009, Min-Ho has made a name for himself. Now there’s word he may be starring in a new television show, news that is sure to entice & delight fans. 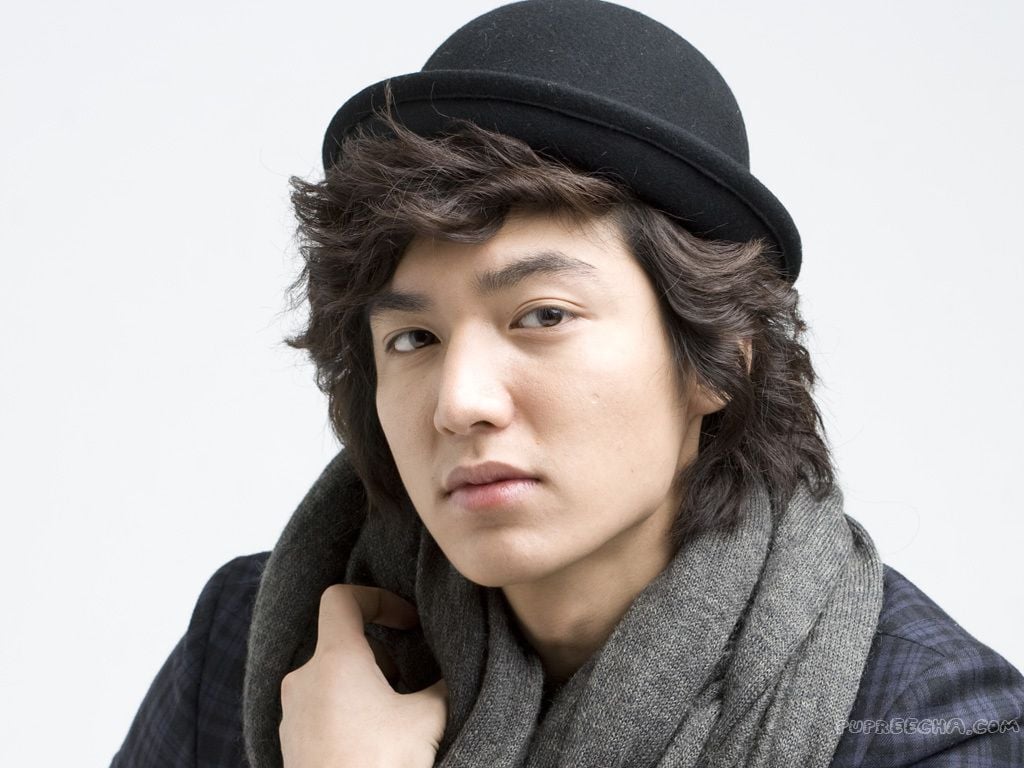 What has Lee Min-Ho been up to?

Since starring in Boys Over Flowers, Min-Ho has been in numerous. In 2017, he played Jun Ji-hyun, a love-sick con artist in-love with a mermaid in drama Legend of The Blue Sea.

This year Min-Ho starred in K-drama series The King: Eternal Monarch, considered one of the most anticipated Korean shows this year partly due to its high budget. He also appeared in 2019’s Wiretap & 2018’s Mysterious Fighter Project A. 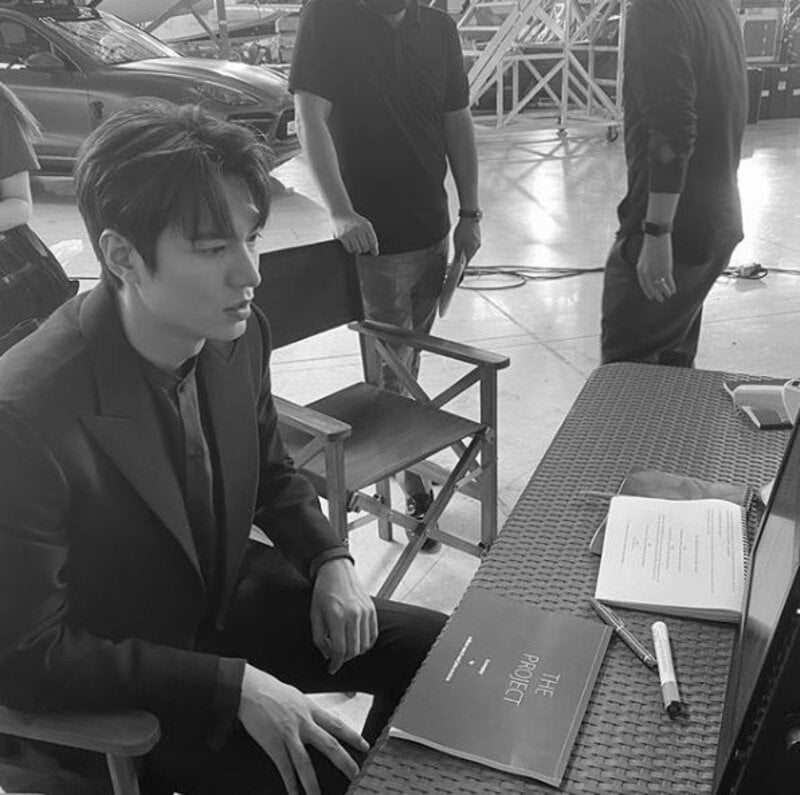 Lee Min-Ho teased on Instagram he was working on a project but didn’t tell fans what it was for. The black-and-white image shows Min-Ho in suit & tie looking at a computer screen. A mysterious booklet is in front of him simply titled “The Project”.

It turns out the project he was referring to is in fact Pachinko. According to Variety, production is set to begin October 26th and its story will be told in Korean, Japanese, and English. Does this mean we might hear Min-Ho speak English? We may have to wait to find out. 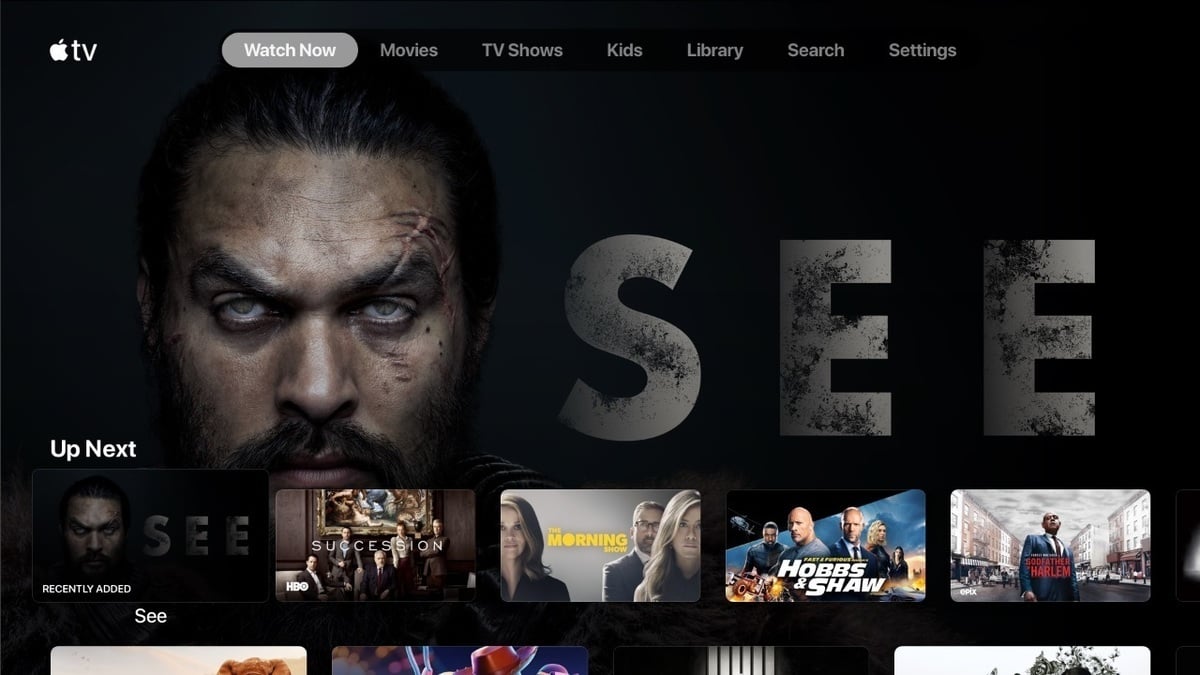 Lee Min-Ho’s next project will air on Apple TV+ in 2021 and is a complete change of pace from the teen drama he’s known for. A historical epic, Pachinko will be packed with romance, action, drama.

Pachinko is based on the eponymous 2017 National Book Award finalist by Korean-American author Min Jin Lee, following a Korean family who immigrated to Japan and experiences racism while trying to build a life for themselves. As Lee put it, the novel “takes us through four generations and each character’s search for identity and success. It’s a powerful story about resilience and compassion.”

Min-Ho will be playing Koh Hansu, a Korean man adopted by a wealthy Japanese family. Despite being married, the novel’s character falls in love with protagonist Sunja, who eventually bears his child. Outgoing & controlling, his character is said to have ties to the Yakuza. 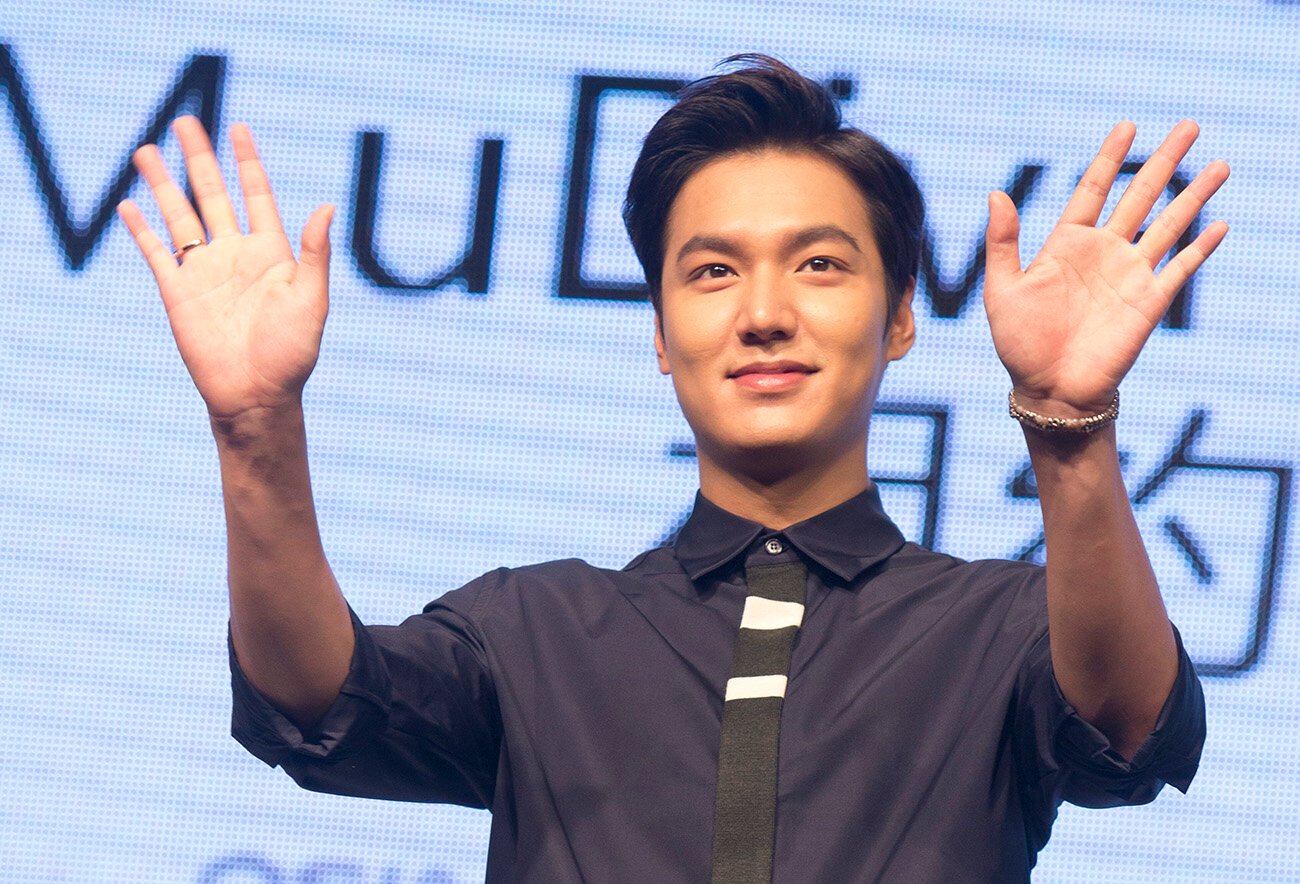 With a budget comparable to Netflix’s The Crown, it can be certain the show will put the “epic” in historical epic. Executive Producer and Writer Soo Hugh has worked on many American television shows including Under the Dome, The Whispers, and last year’s See. Like Pachinko, See also premiered on Apple TV+ and starred Aquaman himself, Jason Momoa.

Twilight alum Justin Chon will direct & executive-produce four episodes of Pachinko. After playing Bella’s friend Eric Yorkie in the vampire drama, Chon has written and directed his own films. His 2017 film Gook preimiered at the Sundance Film Festival and holds a 94% approval rating on Rotten Tomatoes. 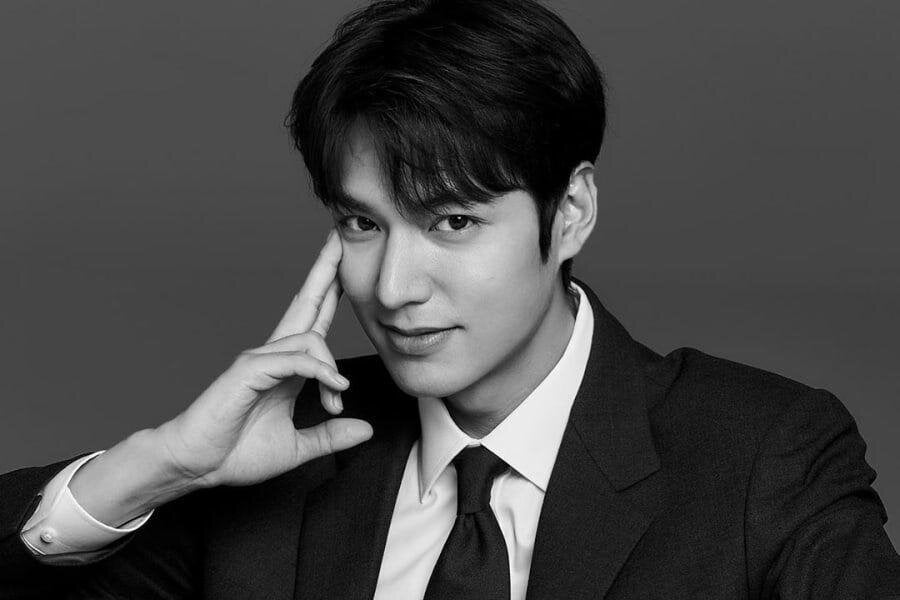 Playing his love interest and the show’s protagonist Sunja is Minha Kim. A newcomer to the industry, Kim’s previous credit is a fifteen-minute short, Mainstreet. The rest of the announced cast includes Kaho Minami, Anna Sawai, and Soji Arai.

With such a prestigious cast & crew in front of and behind the camera, Pachinko is sure to dazzle Apple+ subscribers. Here’s wishing Lee Min-Ho and the rest of production best of luck filming the series over the next couple months. 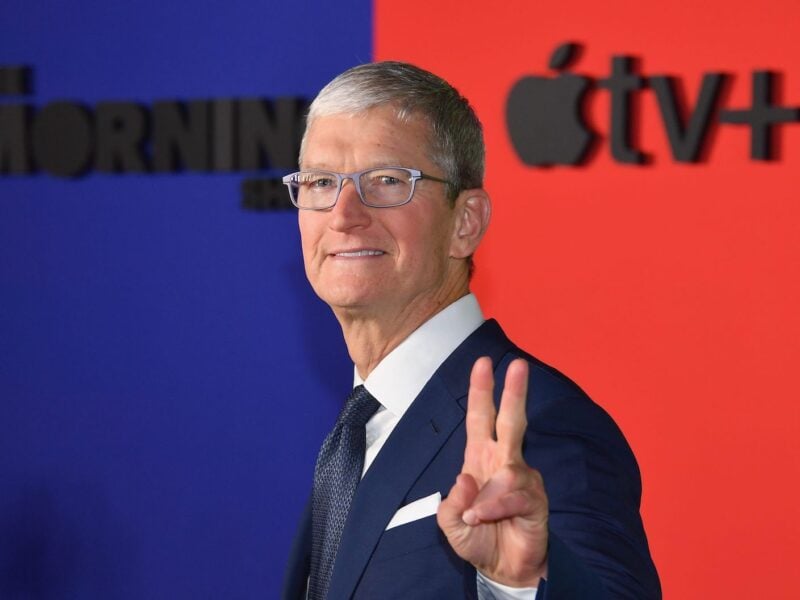 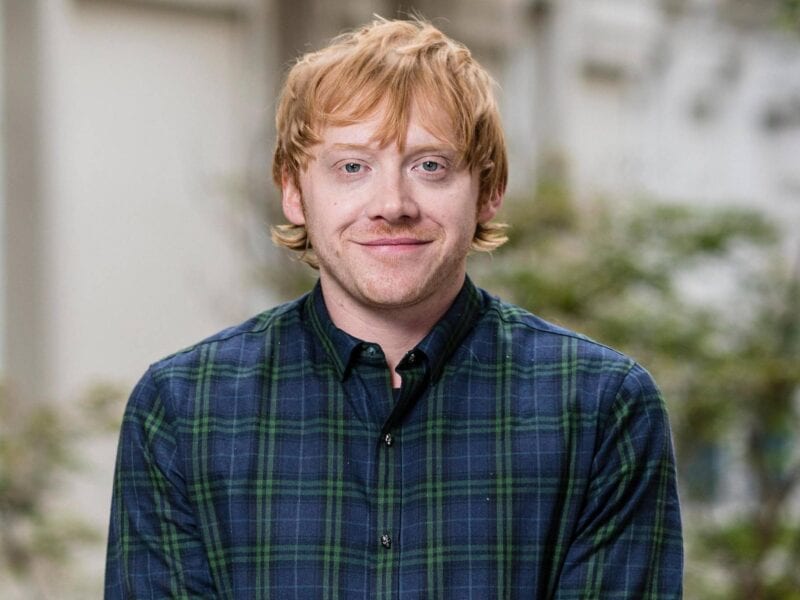