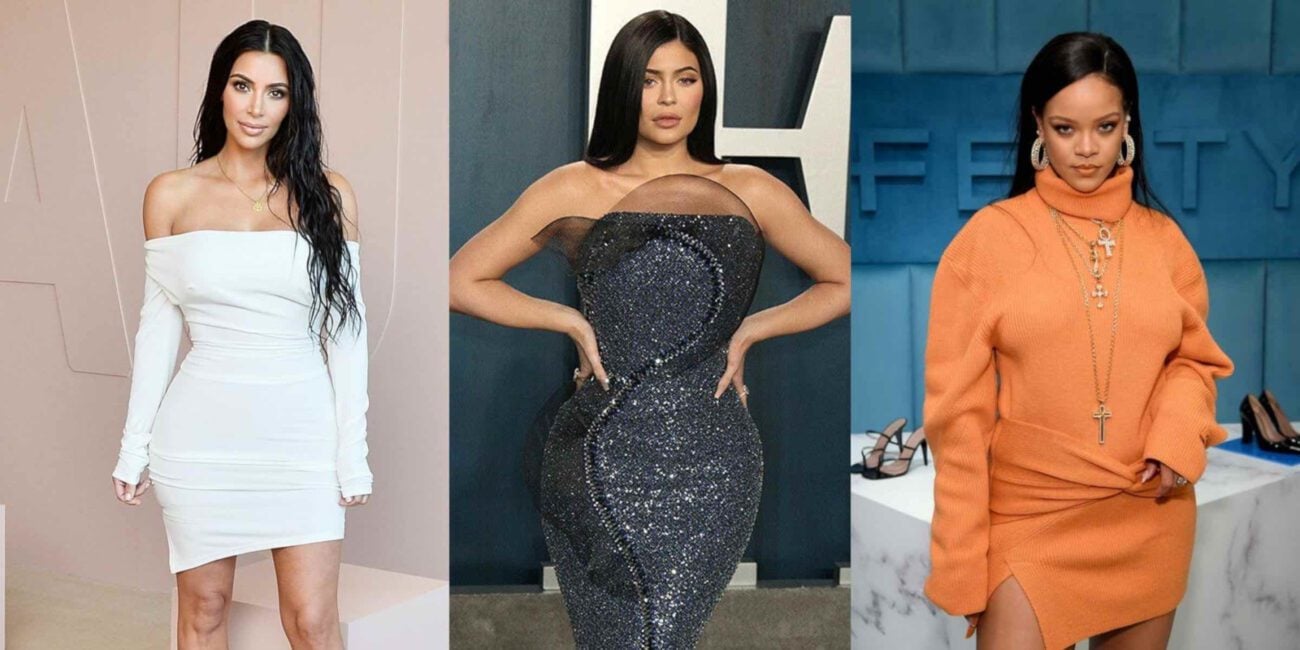 Three of the biggest names in Hollywood at this time are Kim Kardashian, Kylie Jenner, and Rihanna. These beautiful bombshells have cornered the market when it comes to the beauty industry. All three of these A-list celebrity women have launched cosmetic lines that are thriving beyond belief.

It makes sense for women like Kim Kardashian, Kylie Jenner, and Rihanna to hop on the beauty train with millions of fans looking up to them, appreciating their beauty, and sometimes even wishing they could copy that high level of allure. Since these women know what it takes to lead lives filled with entrepreneurial savvy; here’s where they stand today in terms of their net worths. 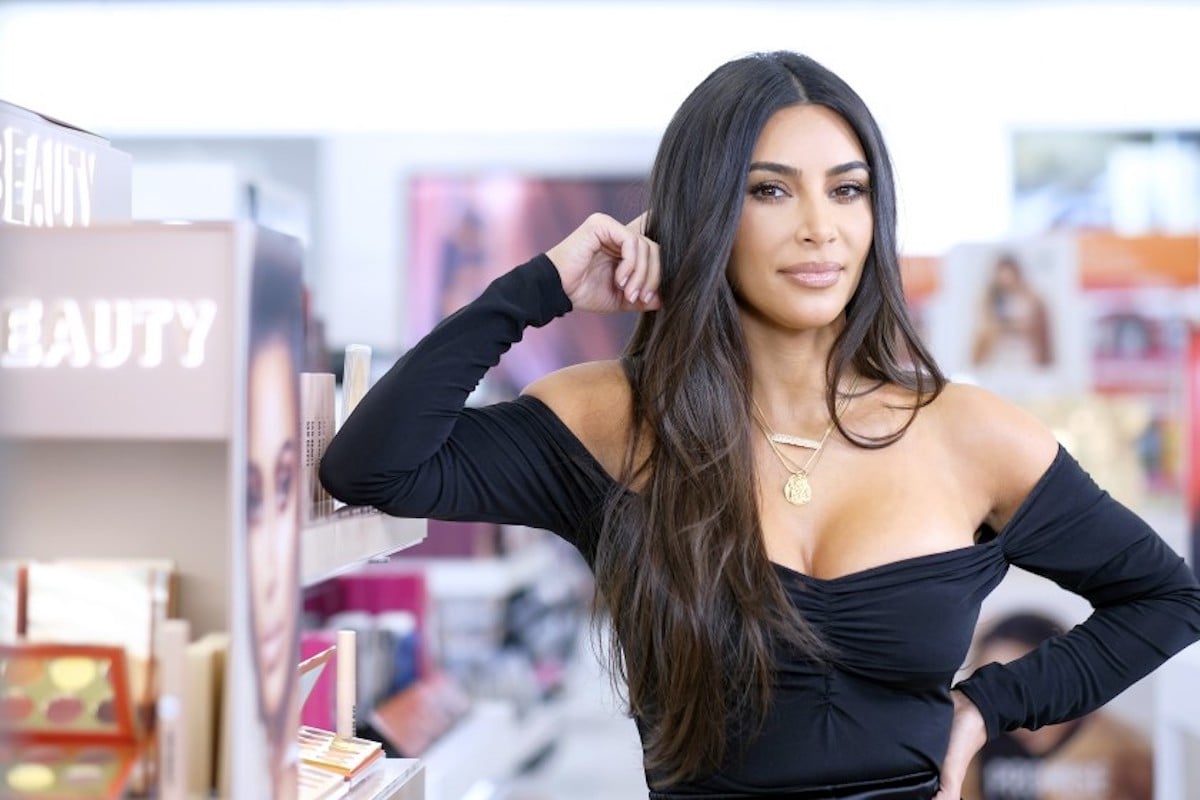 Kim Kardashian might be going through a divorce at the moment from Kanye West, but she’s not letting any negativity get her down. There’s a lot for her to focus on in 2021 outside of her love life. One major thing Kardashian prioritizes is her fitness routine and she posts plenty of pictures on Instagram to prove it. Another major focus of hers is being a mom. Motherhood suits her well.

She’s doing a wonderful job raising her four adorable children: North, Saint, Chicago, and Psalm. Kardashian also spent a lot of time in recent years focused on prison reform and her journey to become a lawyer. She joined a lawyer apprenticeship in 2019 and although she didn’t pass the baby bar, she’s still very hard-working & motivated to get as far as she did.

This year, Kim Kardashian is officially a billionaire. She’s got $1.2 billion, according to Forbes Magazine. Raking in the dough wasn’t too complicated for someone with a name like Kim Kardashian. Her business endeavors have paved the way for her easily. Her SKIMS loungewear line has been super successful but her KKW Beauty line is what’s really been pushing her finances to the next level. 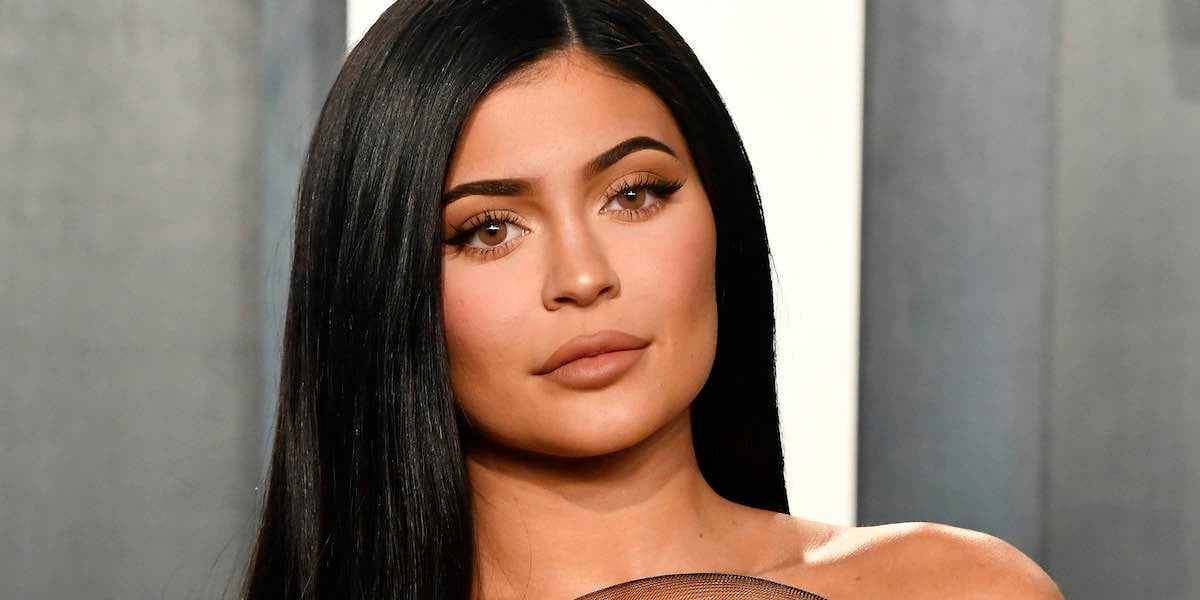 She’s $300 million away from being a billionaire and chances are, she’ll reach that number soon enough with the success of her company, Kylie Cosmetics. Some key facts about Kylie Jenner’s business are that she established it in 2014, and launched her first ever lip kit in 2015. She sold 51% of the company to Cody Inc. in 2019 for $600 million but that wasn’t enough to push her into the billionaire club, unfortunately. 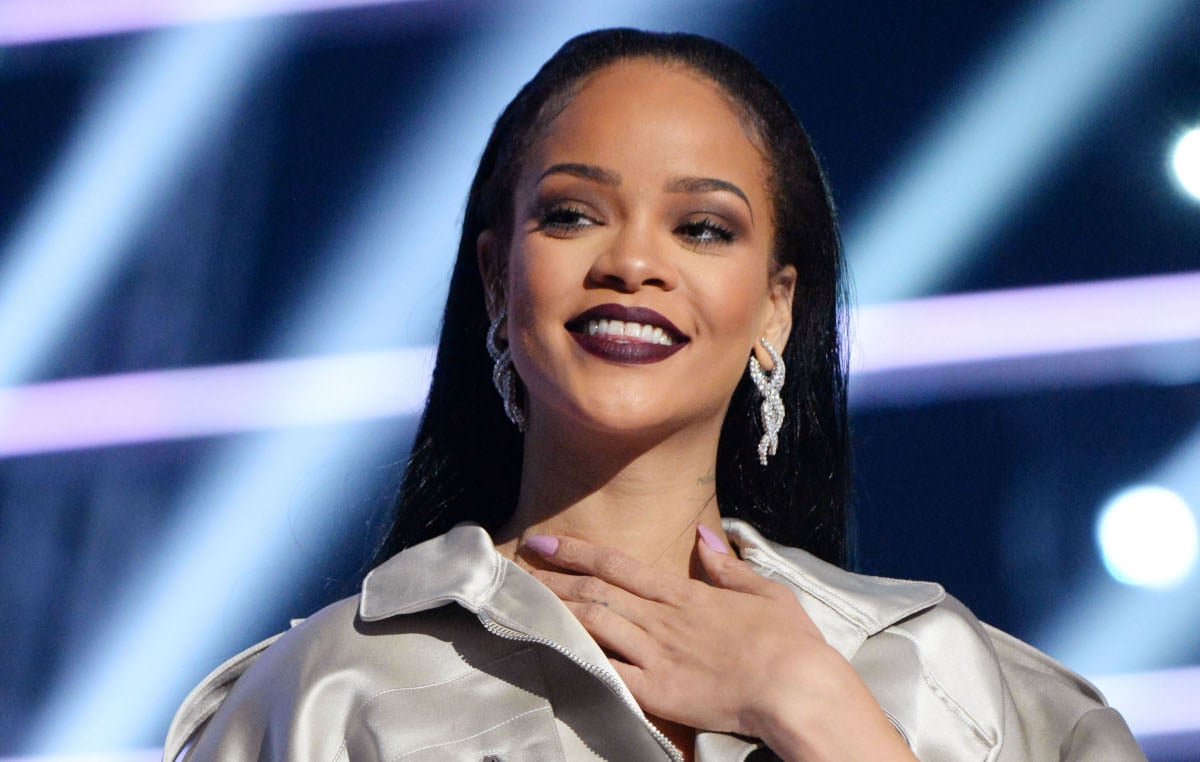 Rihanna’s one of the most beloved singers in the music industry with a net worth of $1.7 billion this year. According to Celebrity Net Worth, she pulls in $70 million per year . . . which is a massive amount of money! After rising to fame as a talented singer in the pop music genre back in 2005, fans have latched on to her music with a lot of respect.

Sadly, she hasn’t released any new music since 2016 but it’s not like she really has to since her business ventures have been so successful. She launched a makeup line called Fenty Beauty and within its first two months, it pulled in $100 million in revenue. She also launched a lingerie line called Savage X Fenty which alone is worth $1 billion. Just like Kim Kardashian & Kylie Jenner, Rihanna knows how to be extremely marketable.