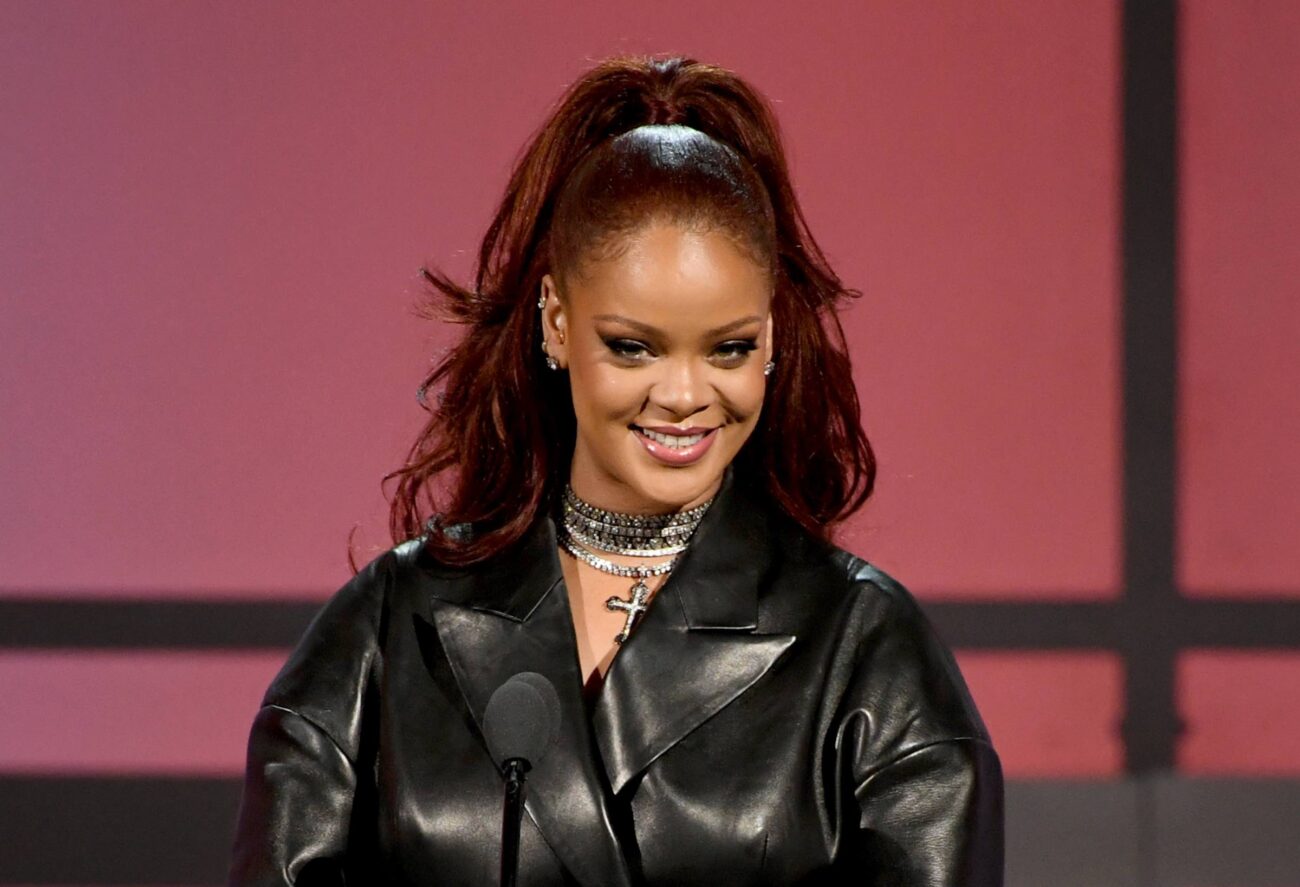 Rihanna is now a billionaire: Inside everything she sells in her fempire

Better have my money, indeed. Rihanna is tearing up headlines this week as she has become one of the wealthiest women in entertainment. The pop icon has been at the forefront of the entertainment industry for over a decade, and is a full-fledged household name. Now, she joins the likes of the ultra elite as pop music’s latest billionaire.

Rihanna is a huge pop star, but making hit records doesn’t always land you in the billionaire club. However, Rih Rih is more than a singer. The pop icon has expanded her talents from the music industry to other ventures in film, merchandise, and more. So what’s the breakdown of Rihanna’s empire, and where did she get most of her money from? Check out what we’ve found below. 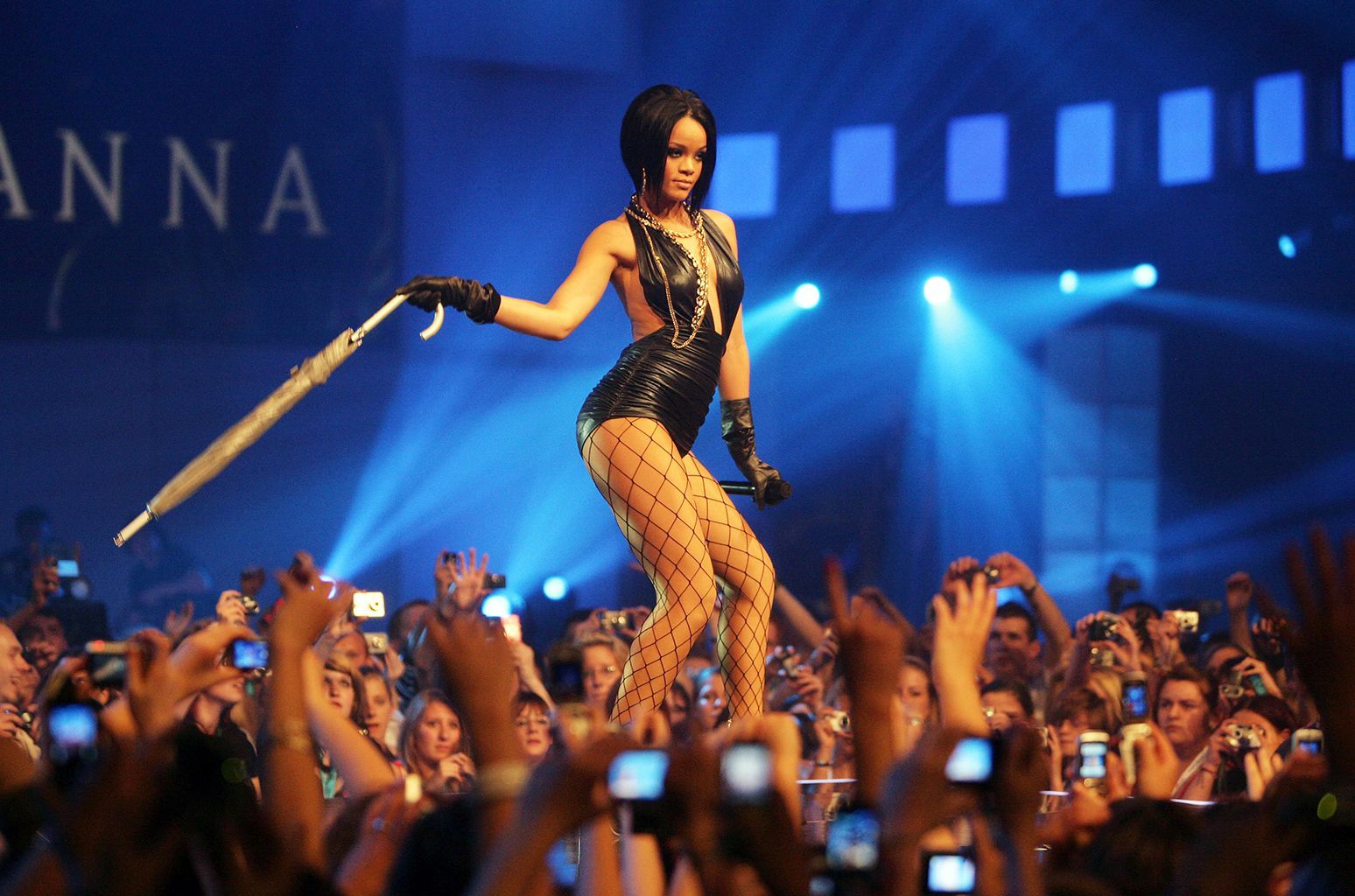 We’ll start with the obvious – Rihanna is one of the biggest musicians on the face of the planet today. Her career began back in 2005 when her first album Music of the Sun dropped on audiences, and everyone was wondering who the face behind “Pon de Replay” was.

Things were full steam ahead from 2005 on, and Rih Rih continued to jump higher & higher up the totem pole. The artist has received nearly every music award a musician can get, from Grammys, to BET Awards, to Billboard Awards – you name it.

Rih Rih has even smashed Guinness World Records, mostly for her achievement in singles, every year from 2010 to 2014. Her success in the music industry seems like the main reason for her entering the billionaire club, but entry can require much more than just music stardom. 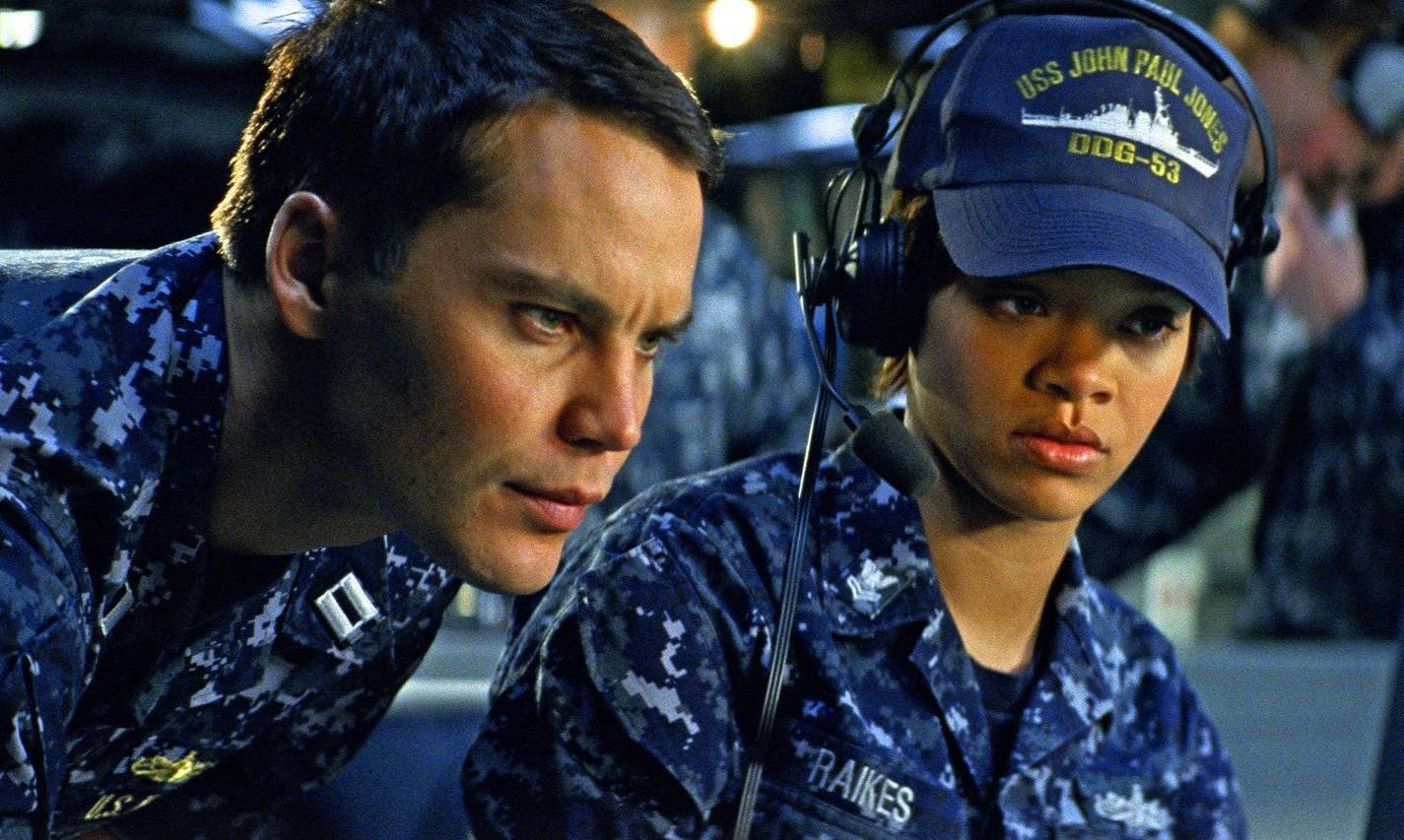 Like so many pop stars before her, Rihanna soon pivoted from music to movie star when she began appearing in movies in 2006 with the straight-to-DVD sequel Bring It On: All or Nothing. The flick was just a jumping off point, and by 2012 Rihanna was acting in roles fit for the big screen.

Rih Rih has shown her face in six feature films over the course of her career, and most of them have raked in beaucoup bucks at the box office. The artist has shown up in a wide breadth of roles, from sure-thing success stories like Oceans 8 to experimental art pieces like Valerian and the City of a Thousand Planets.

However, E! Reported this week that Rihanna’s work in film & music combined has only pumped up her net worth $270 million. So where did the rest of Rihanna’s money come from to bring her to billionaire status? 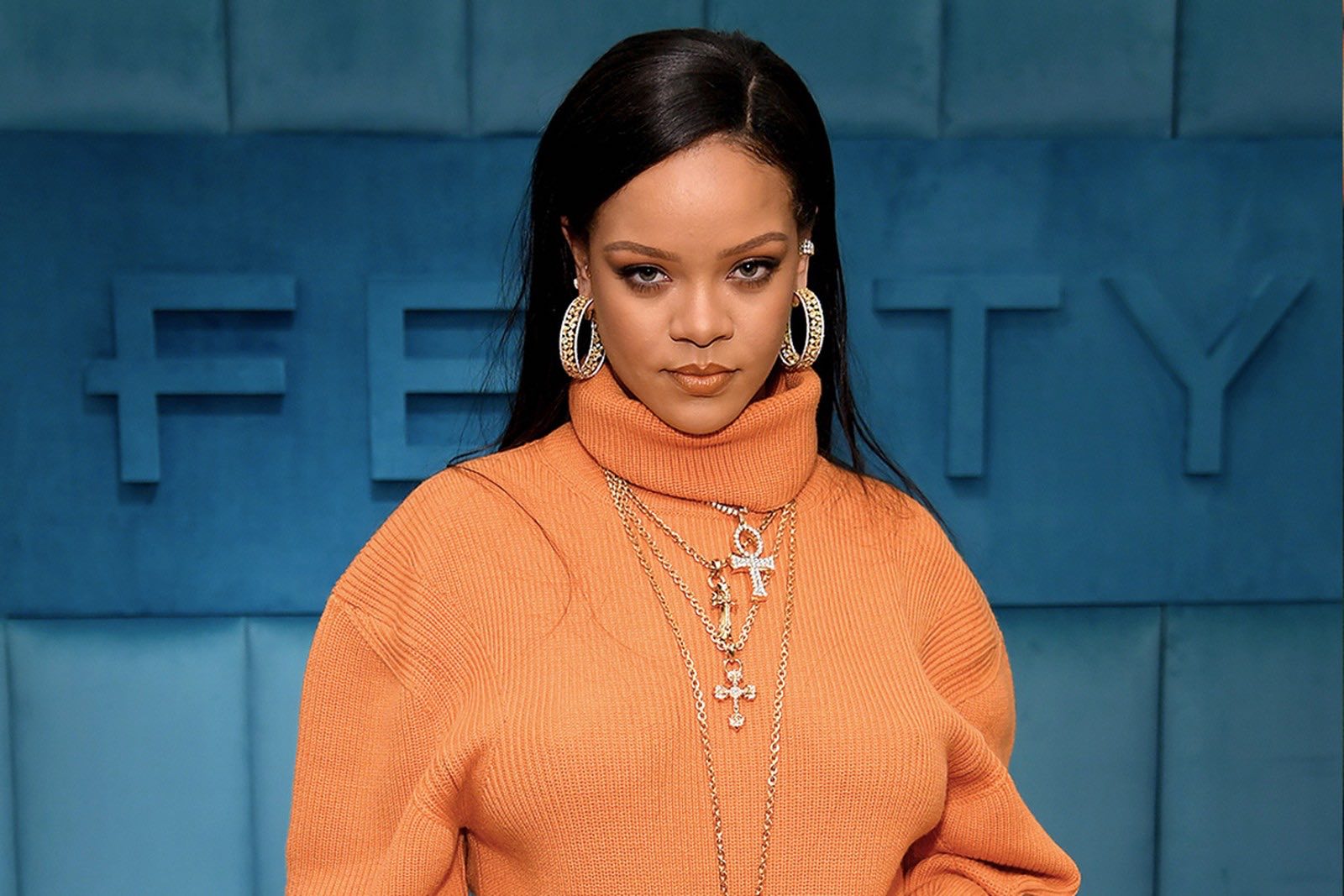 Reports say most of Rihanna’s massive bank account comes from her entrepreneurship. Rihanna owns fifty percent of Fenty Beauty, and the company is said to have brought her in $1.4 billion. Fenty Beauty launched in 2017, and has been rising in viral popularity since the company began.

Fenty Beauty sells fifty shades of foundation, and the company is meant to provide a more inclusive vision of beauty to its supporters. When asked about the business at the time of its launch, Rihanna told E! “we deserve to feel beautiful, and I want women of all shades to feel included and all races and all cultures to be a part of this”.

We don’t know if all women became Fenty Beauty supporters, but she sure got enough buyers to pump up her bank account to well over double what her earnings from music & movies. We don’t know what her next business venture will be, but if the move is anything like those made with Fenty, we know another Rih Rih cash cow will show its face.

What’s your favorite Rihanna song? Let us know and shine bright like a diamond in the comments below!

Share via:
Sponsored Post
Tags
BattleshipBring it On: All or NothingFenty BeautyRihannaValerian and the City of a Thousand Planets
Author