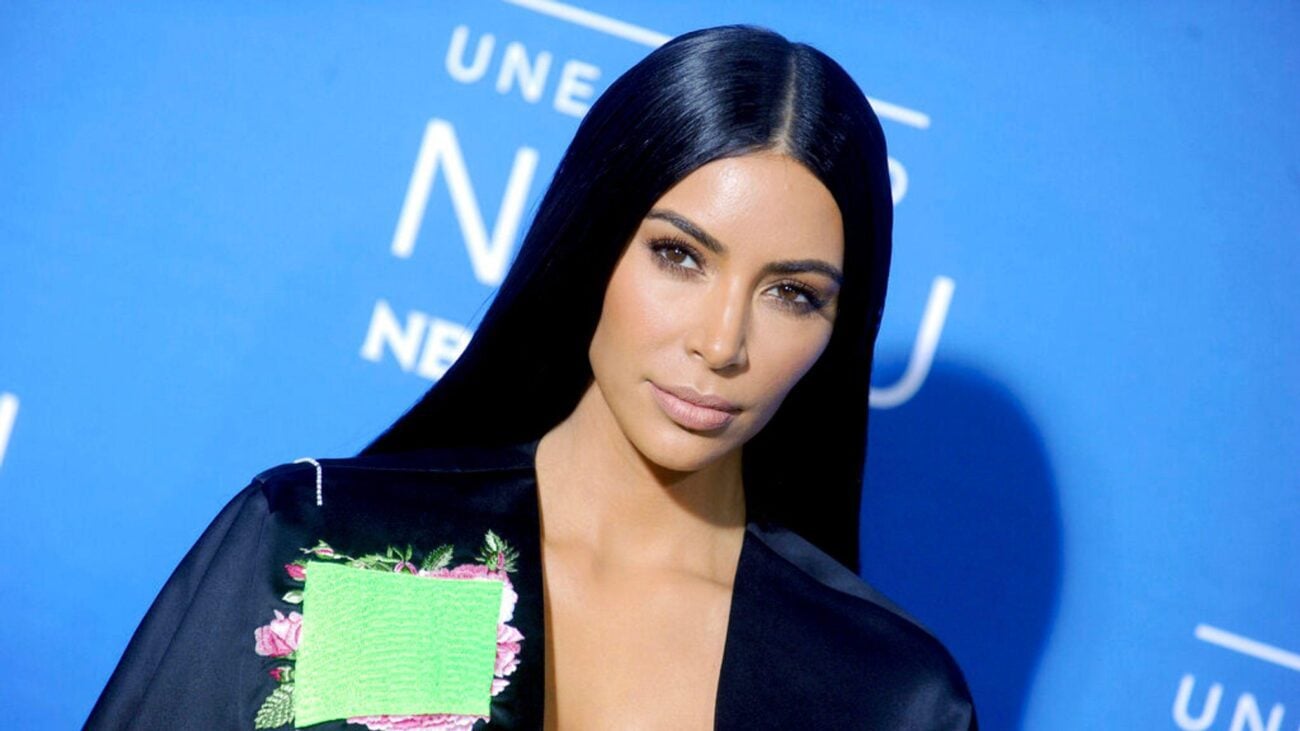 Does Kim Kardashian’s Twitter have any ideas *what* she was wearing to Donda?

Kim Kardashian was spotted last Thursday once again attending a Kanye West listening party for Donda, held for the second time at the Mercedes-Benz stadium in Atlanta, Georgia. Kim Kardashian & Kanye West, who were married for seven years before divorcing last February, seem to be the topic of every media outlet these days, even though they’ve been separated for many months now.

That being said, the pair don’t make it easy on us to ignore their odd and surprising divorce behavior, acting as if they had never divorced in the first place. Of course, we’re referencing Kim Kardashian & Kanye West’s matching red outfits at the last Donda listening party in July. Kardashian then doubled down last Thursday when she wore a black design suit to once again mimic West’s, only this one had some peculiar features.

Take a look yourself

Twitter was on top of this Kim Kardashian appearance.

My only goal in life is to never look at a Kim Kardashian outfit and think "oh, that's cute!"

How Kanye finna chase Kim Kardashian out the stadium rn with the blanket over his head pic.twitter.com/4lvDc4FVCm

Ok Kim Kardashian's support for her husband is impressive. 💯

Everybody in the stadium looking at Kim Kardashian like. pic.twitter.com/KQhLtw7Cja

“What is she wearing?”

Kim Kardashian has her mask and gloves ready for tonight 👀 #DONDA pic.twitter.com/0BJ3IzyiwI

The fashion choices between these two would make up a toxic marriage all by itself, as promoted by Twitter.

Kim Kardashian in the crowd when kanye said "you never abandon your family" #DONDA pic.twitter.com/u0WUYBtAGY

Zip up them eyes, Kim Kardashian!

Kanye west when kim Kardashian starts cheering him on in the crowd #DONDA pic.twitter.com/03jg30gefn

Kanye does believe he’s God, after all.

Don't feel like getting in the shower, but at least I get to put on my Kim Kardashian suit when I'm out.

If it suits you

Everyone take a minute to thank Kim Kardashian #donda

Her outfit might have been atrocious, but Twitter still loves Kim Kardashian and her support of her ex-husband Kanye West, the father of her children.