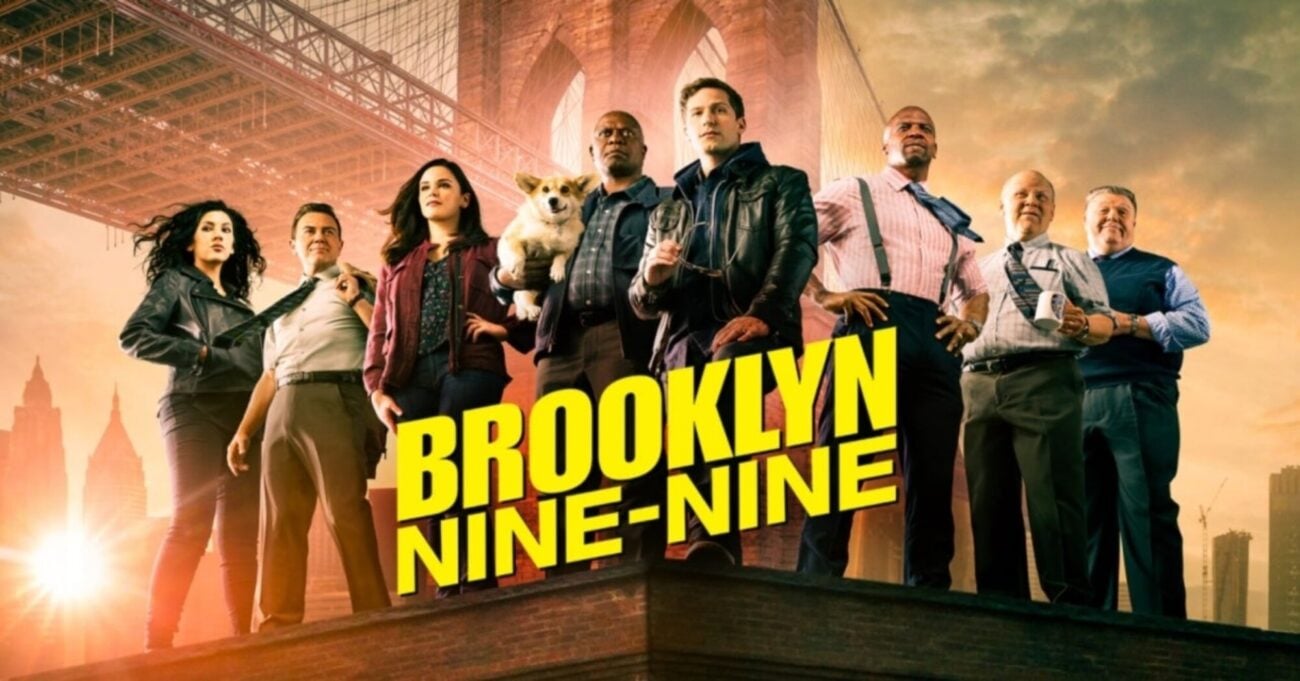 NBC’s ‘Brooklyn Nine-Nine’: This final trailer is a universal good-bye

All good things must come to an end, and that’s exactly where the NBC Universal hit comedy series Brooklyn Nine-Nine is heading. For fans who have been following the show since the very beginning, it will soon be time to say an official farewell to Jake Peralta and the rest of the work family. The trailer for the final season just dropped, and it definitely made us just a bit emotional. Find out all the latest details on the show here.

Hop in. Season 8 is going to be a wild ride. #Brooklyn99 pic.twitter.com/daH3yfE5Uj

On Thursday, NBC Universal dropped the trailer for the upcoming final season of Brooklyn Nine-Nine, a comedic series that has gone on to become one of the most well-loved and well-known sitcoms of the past decade. The final & eighth season of the TV series, which is set to come back to NBC on August 12th, looks just as fun as the past seven seasons, and we couldn’t be more excited to see what the new episodes hold.

The new trailer from NBC Universal is edited in the style of an old action-movie-style trailer, paired with that classic male voiceover you always heard speaking over trailers in the 2000s. It opens with Charles Boyle, played by actor Joe Lo Truglio, speaking to his longtime cop partner Jake Peralta, played by Andy Samberg, lamenting over the many years they’ve shared together and how it will all end soon.

Charles Boyle tells Jake Peralta: “I am scared that my time with you will be cut short. No more stakeouts or drinks after a long shift, or midnight calls when you’ve had a breakthrough in a case. I’ve always had this image of us in our nineties hunting down criminals at the retirement home, but I guess that was just a dumb fantasy”. Then, Charles Boyles turns to Jake, and asks him in astonishment: “Jake, are you crying?”

The trailer then cuts to Jake, who is indeed, sobbing hysterically. It then goes on to show some more exclusive moments from the final and eight season, filled with scenes that are as hilarious and goofy as ever, as the narrator calls it “one last ride” for the New York precinct. We see moments of Captain Holt’s sexting probes, Jake & Amy’s parenting mishaps, and even Jake trying to teach Captain Holt how to pronounce “whoop”.

The video released by NBC Universal also teases the returns of some very familiar faces of those who are loyal to the Brooklyn Nine-Nine fanbase which include Captain Holt’s husband Kevin played by Marc Evan Jackson, former assistant Gina played by Chelsea Peretti, Rosa’s ex-fiancé Adrian Pimento played by Jason Mantzoukas, and Doug “The Pontiac Bandit” Judy and his sister played by talents Craig Robinson and Nicole Byer.

Get ready for the most ambitious final season in Nine-Nine history. Season 8 of #Brooklyn99 premieres Thursday, August 12 on @NBC. pic.twitter.com/gQQjUtahYI

While we’re excited to see the series return, we can’t forget about the controversy Brooklyn Nine-Nine faced last year in the wake of protests all around the country against police violence following the murder of George Floyd. While the show may be silly and full of laughs, Brooklyn Nine-Nine has also faced valid criticism for how cop shows like this are problematic in playing a part in the issue of copaganda.

The criticism the series received last year led to NBC Universal choosing to delay the final ten-episode sendoff. The first four scripts of the eighth and final season were scrapped following the controversy, and actor Andy Samberg shared that the show was “taking a step back” as the cast and crew were contemplating “how you make a comedy show about police right now”.

While the new trailer from NBC Universal did not really show fans how the cast and crew intend to be more respectful and aware considering events from the past year, the logline reads: “Jake and the squad must try to balance their personal lives and their professional lives over the course of a very difficult year”. We have no idea how this will play out, but we’re excited to find out. 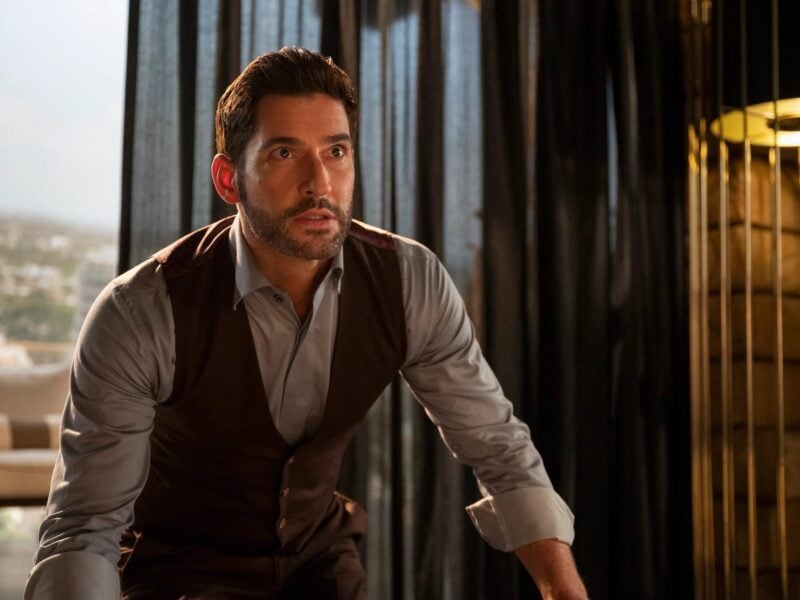 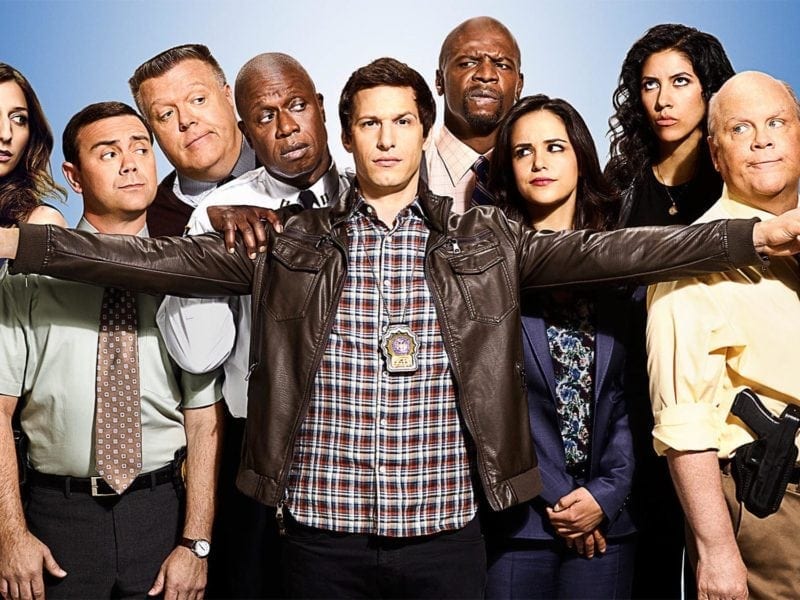