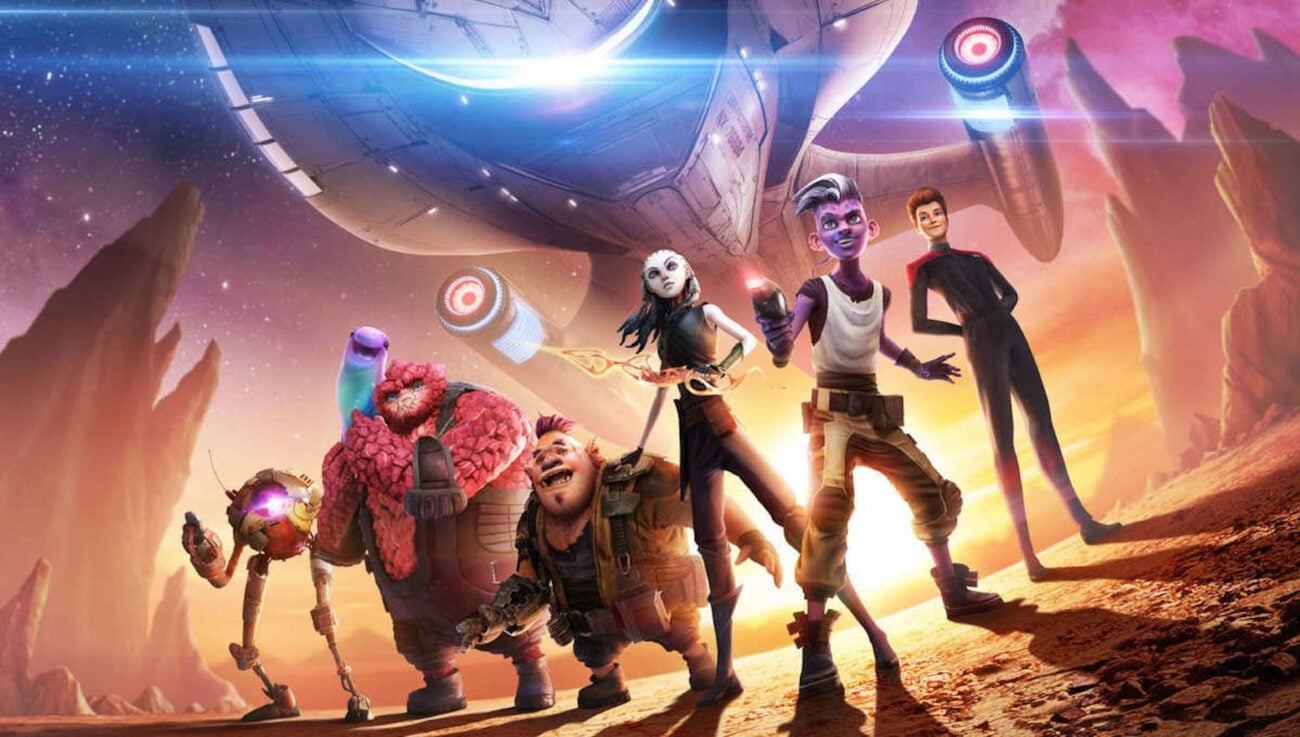 Perhaps not the new Star Trek film we’ve all been waiting for, but this animated series is set to launch this month. Star Trek: Prodigy is the franchise’s first venture into targeting young & older audiences alike. The Nickelodeon animated series expects to recruit a whole new generation of Trekkies.

From the writers of The Lego Movie, hopes are high for this long-awaited addition to the Star Trek franchise. Except, this time around, our Starfleet crew isn’t a team of well-trained pilots, engineers, and medics, but instead a gang of roguish kids! Take a look at the first kids’ rendition of Star Trek. 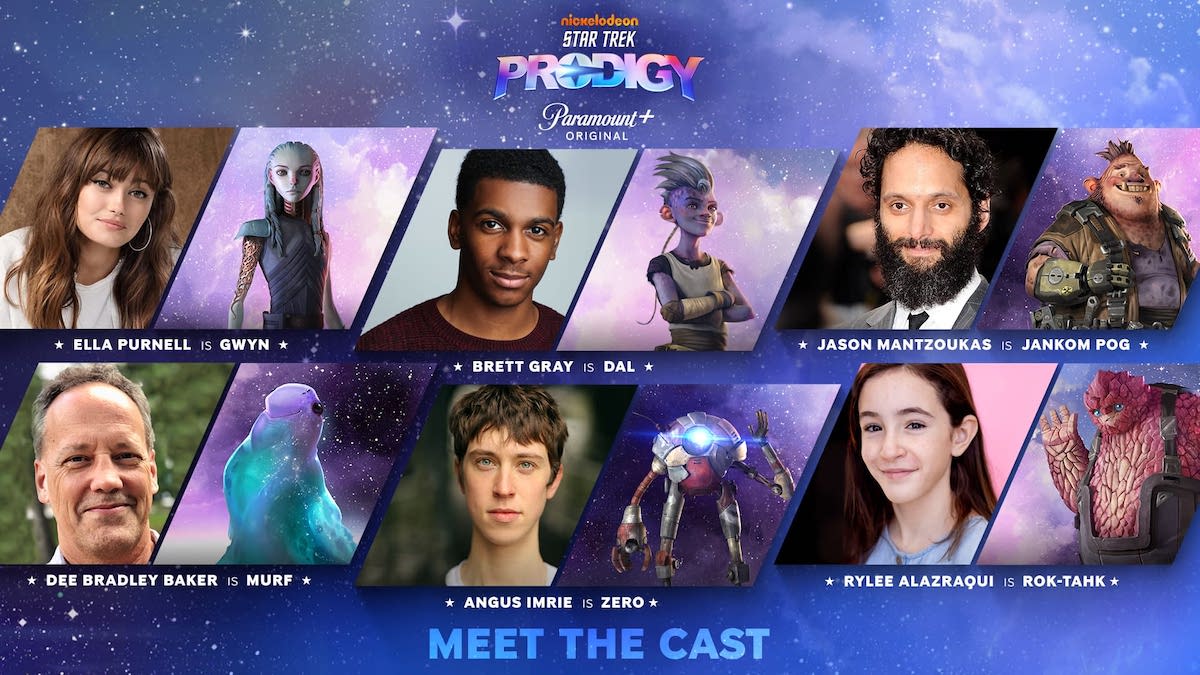 What to expect in Star Trek: Prodigy

Centered around an entirely non-human primary cast of characters, Star Trek: Prodigy features the voices of Ella Purnell, Jason Mantzoukas, Brett Gray, and Rylee Alazraqui as a band of young misfits who stumble upon an abandoned Starfleet ship and take off into the final frontier, learning how to function as a proper crew along the way. 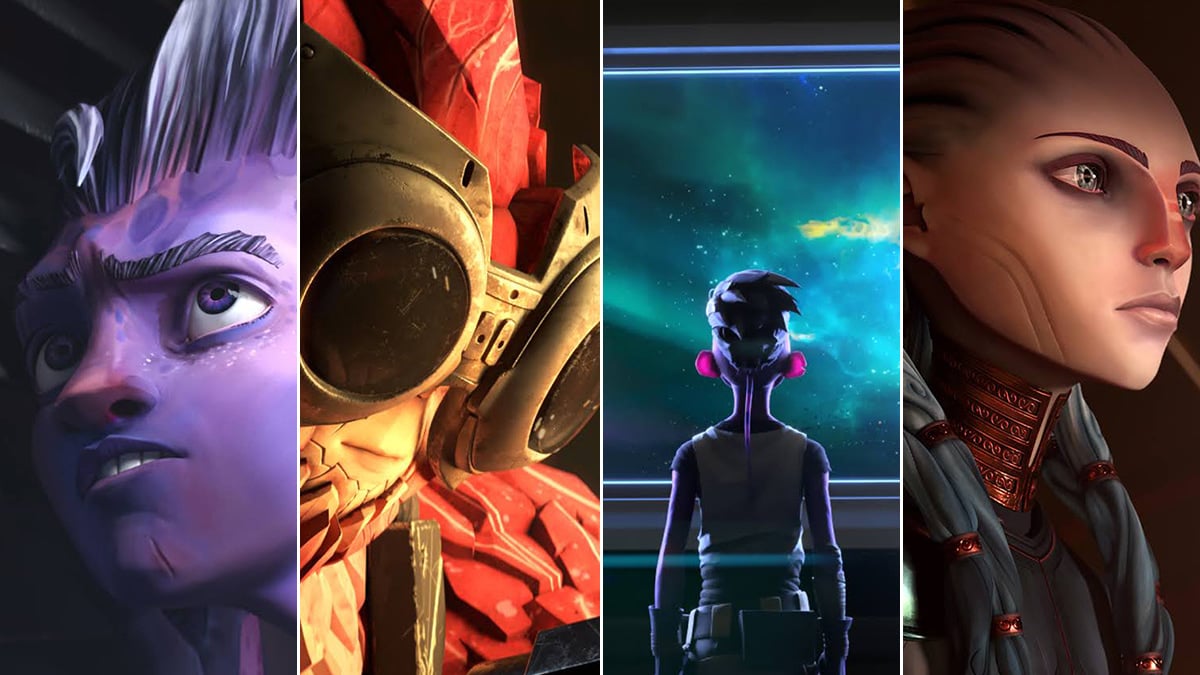 Star Trek: Prodigy isn’t the franchise’s first animated project (Star Trek: Lower Decks), but it definitely is its first attempt to specifically target a young audience. However, the Hagemans revealed that they were careful to make the show kid-friendly without losing the excitement & danger of the original series.

“It was just about the perspective [of the characters], which kind of stems from our own fears about doing a Star Trek show,” says Dan Hageman who, along with his brother, has written for projects like The Lego Movie & Trollhunters: Tales of Arcadia.

“I would think, ‘I could never write what they say on the bridge, these characters have all been through Starfleet, they’re the best of the best.’ So the very first thing was, what if we just take kids who don’t know any of this? You give them a ship, and they learn about the ship, they learn about the procedures. It felt like a totally new way into Star Trek that would be relatable.” 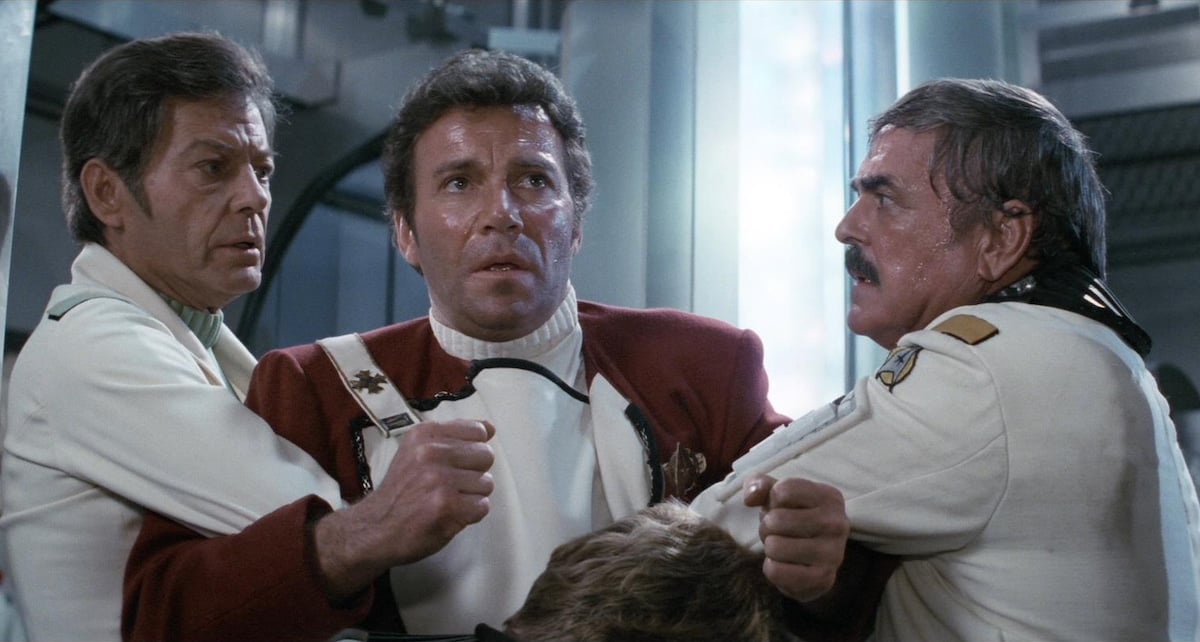 The Hageman brothers were inspired to revive the emotional & powerful aspects found in the original set of films, particularly The Wrath of Khan & The Search for Spock. These classic Star Trek movies became their own model for the animated series.

“You look at the entire ‘Trek’ universe, all the series, and films, and those two have some of the most emotional moments,” says Kevin Hageman. “They take big story swings, and those are the types of stories we like to tell: very cinematic stories that have both brains and heart.”

New series perfect for all ages

Nickelodeon President of Animation Ramsey Naito announced, “I was never skeptical” that Star Trek: Prodigy could accomplish entertaining both young newcomers and adult fans of the series, attributing director Hibon for “bringing a visual style and a level of sophistication to the show that exceeded all expectations.”

“It’s an aspirational show,” she continues. “Nickelodeon’s core audience is six to eleven, but the show’s serialized storytelling and character relationships are so sophisticated, the stakes are high, and it really stretches to the older end of our audience.”

What do you think about Star Trek: Prodigy? Are you still waiting for another Star Trek movie? Let us know in the comments below!