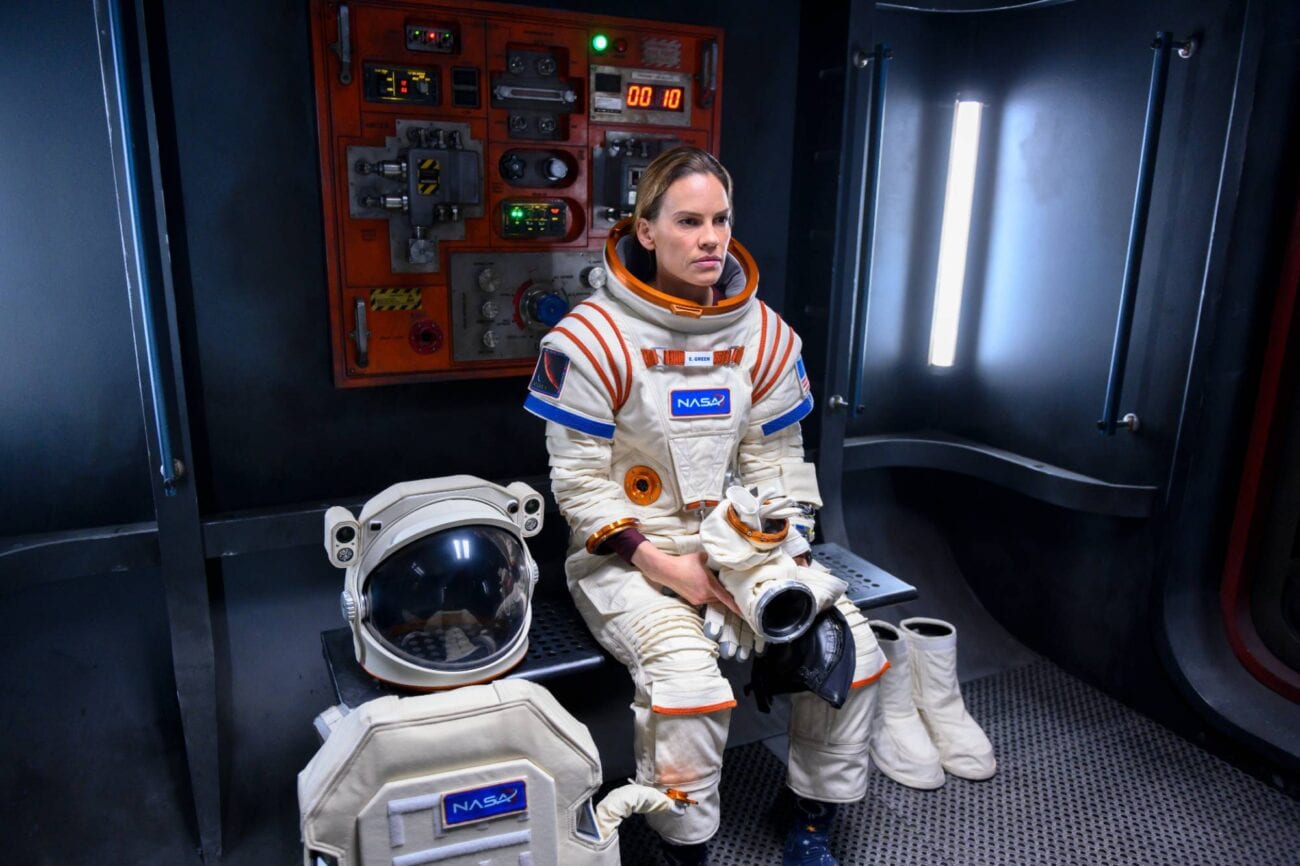 Netflix’s latest cancelation: Why ‘Away’ deserves a second season

The Netflix science fiction show Away has been canceled. It’s the latest show to be given the boot in light of the coronavirus pandemic, and in some ways the most surprising. It was generally well-received by critics and it ranked as one of Netflix’s highest-streamed shows after its September premiere. So, what went wrong?

Well, there appear to be several reasons why Away got canceled. We will delve into each of the reasons below, while pointing out the various reasons why it should have gotten a green light for a second season. 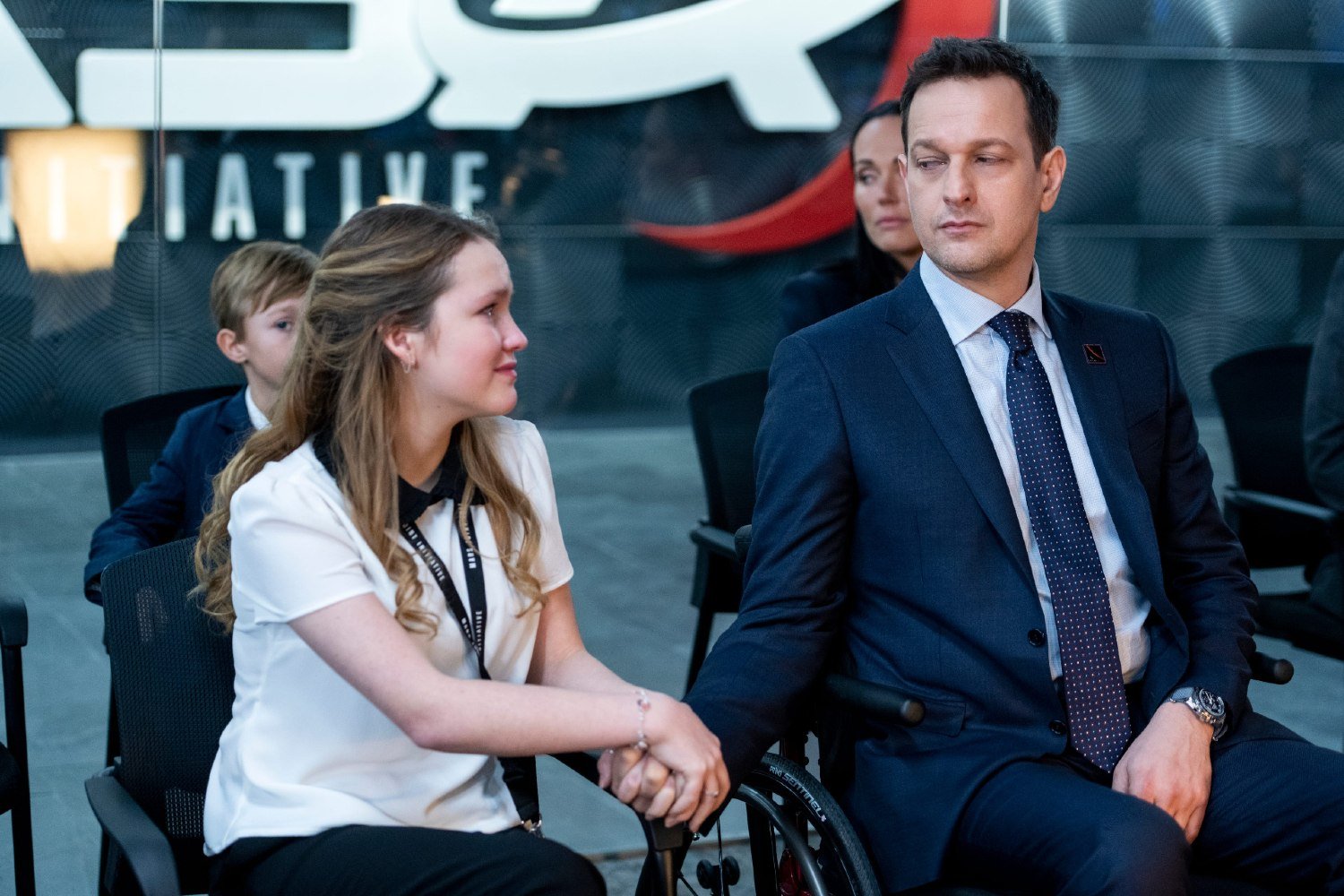 The first season revolved around astronaut Emma Green (Hilary Swank) as she leads a team on the first mission to Mars. The closer she comes to the launch date, the tougher it becomes for Green to leave her husband (Josh Charles) & daughter (Talitha Bateman) behind. The personal issues of each team member come to the fore, but the first season ended on a superb cliffhanger, as they successfully landed on Mars.

Away showrunner Jessica Goldberg told Esquire that she had specific plans for season 2, including the introduction of nationalist military forces. “We are more interested in that cross section of the private sector with space travel,” she revealed. “It’s something we’re turning over in the writer’s room. If we twist it in season two, it’ll be interesting to watch nationalism [enter] the picture, because the journey is about [erasing] borders.”

Given the intrigue of Goldberg’s plans, Away season 2 seemed as though it would be able to further the success of the first season while deepening its core themes. There are too many shows that get renewed without having a concept in mind for another season, so fans deserved to see more of Away, which clearly had a bigger story in mind. 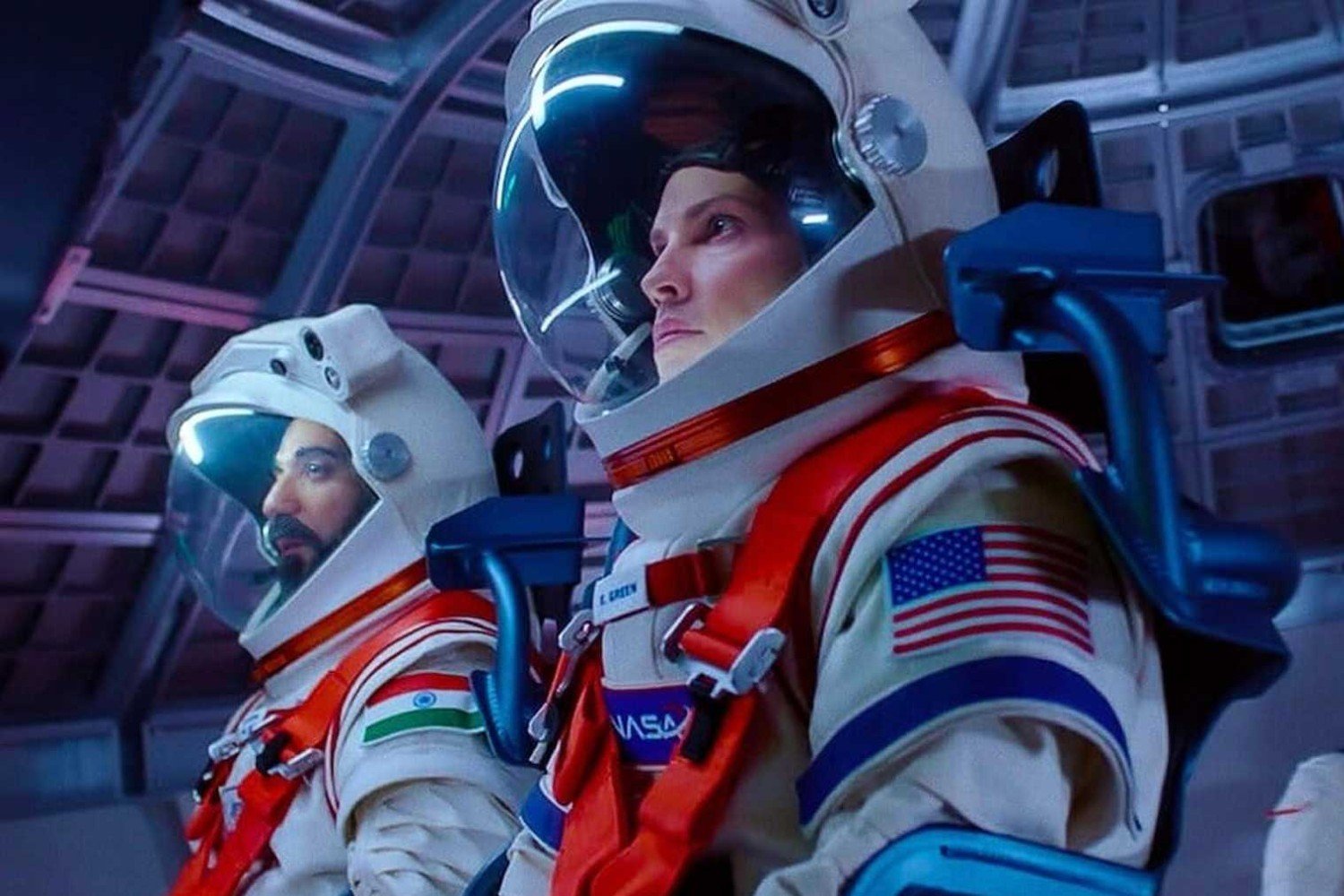 Netflix employs a “cost-plus” model when it comes to producing shows. The platform pays a show’s production costs plus a premium of 30% of the costs upfront. In return, outside studios give up the potential upside that normally comes with owning a popular series. In other words, if Netflix cancels your show, you cannot take it to another client.

Deadline reported that Netflix’s “cost-plus” model is the reason most of their shows get canceled after one or two seasons. They offer increasingly larger bonuses to producers, and by the time a show gets to a third season, these bonuses could wind up costing the platform millions of dollars. In turn, Netflix tightens its criteria for show renewal. Away is the latest casualty of this strategy.

Netflix’s former head of original content, Cindy Holland, told the outlet that cancelation is largely dependent on the gap between profit & cost. “It’s a combination of things,” she stated. When we’re investing, we decide how much to invest based on the audience that will show up. If the audience doesn’t show up, we think about the reason to continue to invest in something that doesn’t do as well as we had hoped.” 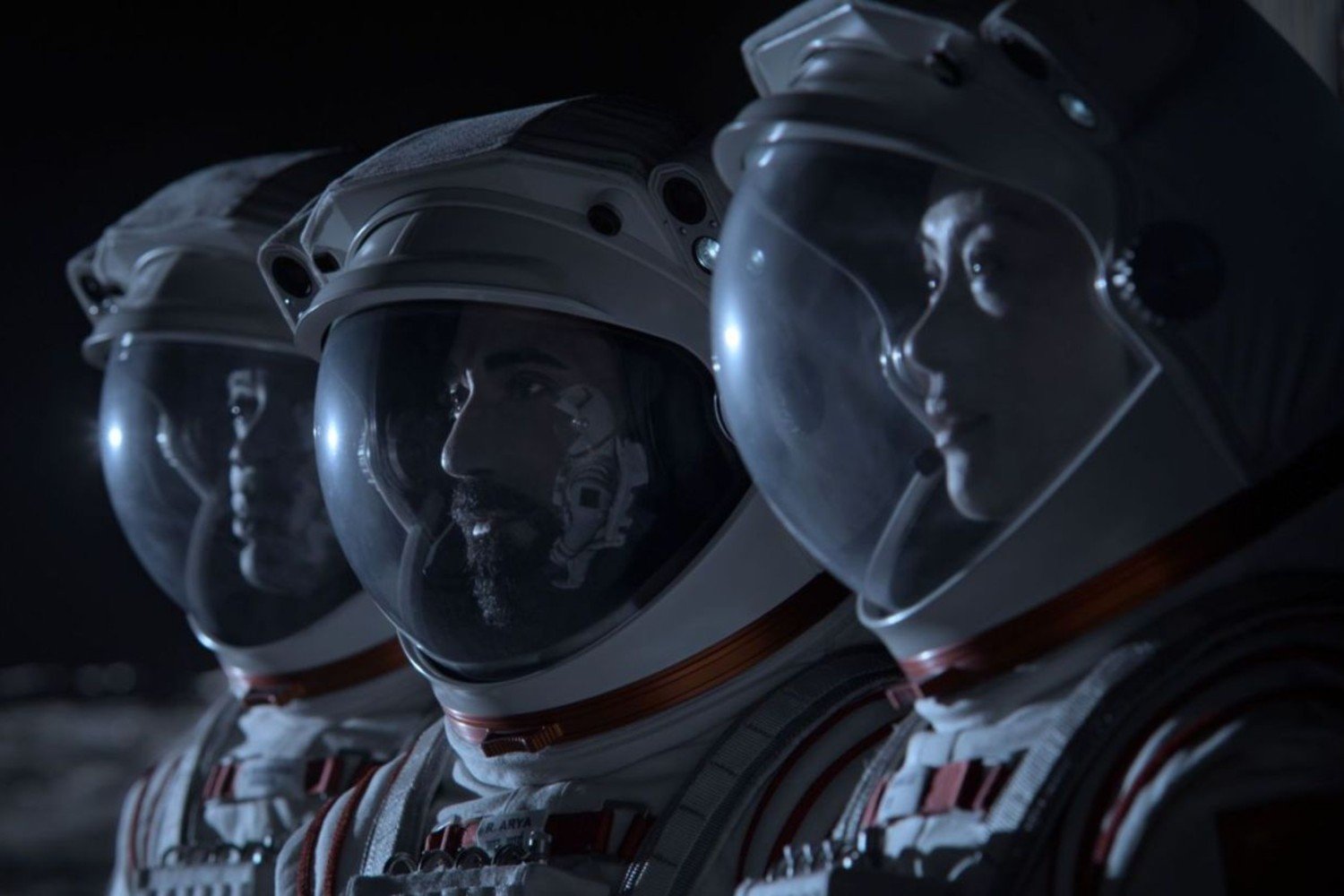 Away debuted as the second-most watched show on Netflix after Lucifer, and it spent several weeks in the top 10 Nielsen streaming viewership rankings. It had the makings of a science fiction mainstay, which is rare on the platform, and it had a cast of proven veterans like Josh Charles, Vivian Wu, and Martin Cummins.

It also had a female lead in Swank, which makes its cancelation all the more troubling. Netflix has axed dozens of shows over the past few months, and fans have been quick to point out that most of the titles that have been booted were helmed by women. GLOW, Dead to Me, The Chilling Adventures of Sabrina, and Ozark all had female leads, and most of them were critical darlings.

Away looked as though it would be a consolation after seeing dozens of female-led shows fade away, but it earned the same untimely fate as its predecessors. It’s a shame, given the dramatic potential of space and the compelling lead performance by Swank. Here’s hoping Away can find life on another streaming platform.