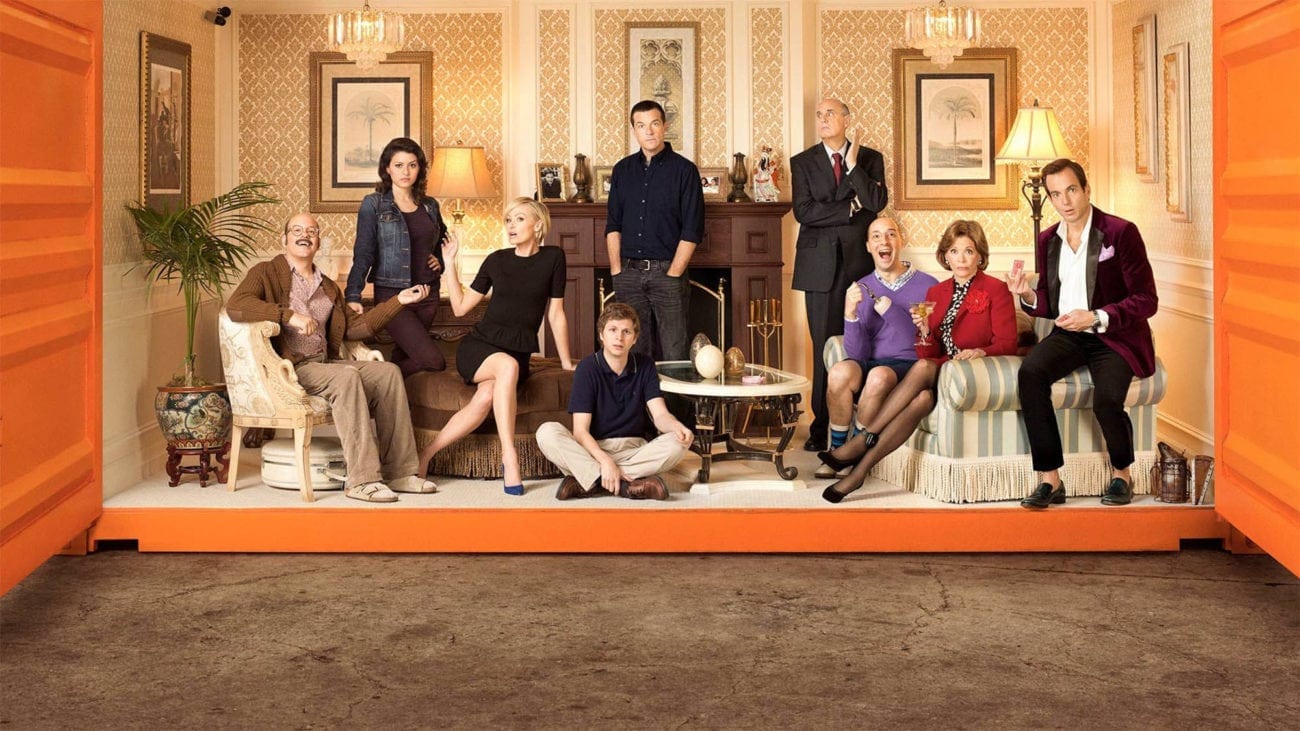 While fans of cult hit Arrested Development have been waiting in anticipation for the show’s fifth season since a recent trailer drop, creator Mitch Hurwitz (Lady Dynamite) had a surprise delight for its loyal following: a remix of the most recent fourth season, which was met with mixed reviews upon initial release in 2013. Thankfully for us, season four has been granted anustart.

The fresh edit disregards the experimental format that the show had tried to adapt for its Netflix debut, instead re-adjusting the focus on our favourite dysfunctional family. The original episode-to-episode attention to single characters had previously proven unpopular, fragmenting the narrative and stifling many of the opportunities for the running gags that the show is famed for. Fortunately, the recut episodes give new direction for communication (and confusion) between characters, providing us ample time with old favourites as well as shining light on new material.

Favoring a chronological time sequence allows Fateful Consequences to play to the strengths in the interactions (or lack thereof) between the Bluth family and their companions, resulting in the clever, unmistakable foreshadowing viewers were nostalgic for.

Editing season four has not compromised any of the different depths of characters that the first attempt gifted us. Instead, it draws blatant attention to the humor in the metamorphosis that took place in the seven year break between seasons three and four. Where season four was a chore to watch in places, Fateful Consequences evolves into bingeworthy joy.

Reminiscent of the first season that we fell in love with, Arrested Development: Fateful Consequences finds its feet slowly but ends on a high. Fans can only hope that this unexpectedly strong comeback is an indication of greatness to come.

Arrested Development season five hit Netflix on May 29. Let us know if you think they’ve made a huge mistake. 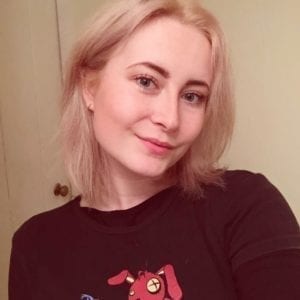 Alexandra is a literature graduate, pop culture aficionado, and TV devotee. When she's not in front of a laptop or cinema screen, she's exploring the local music scene, buried in a book or trying to keep her plants alive.