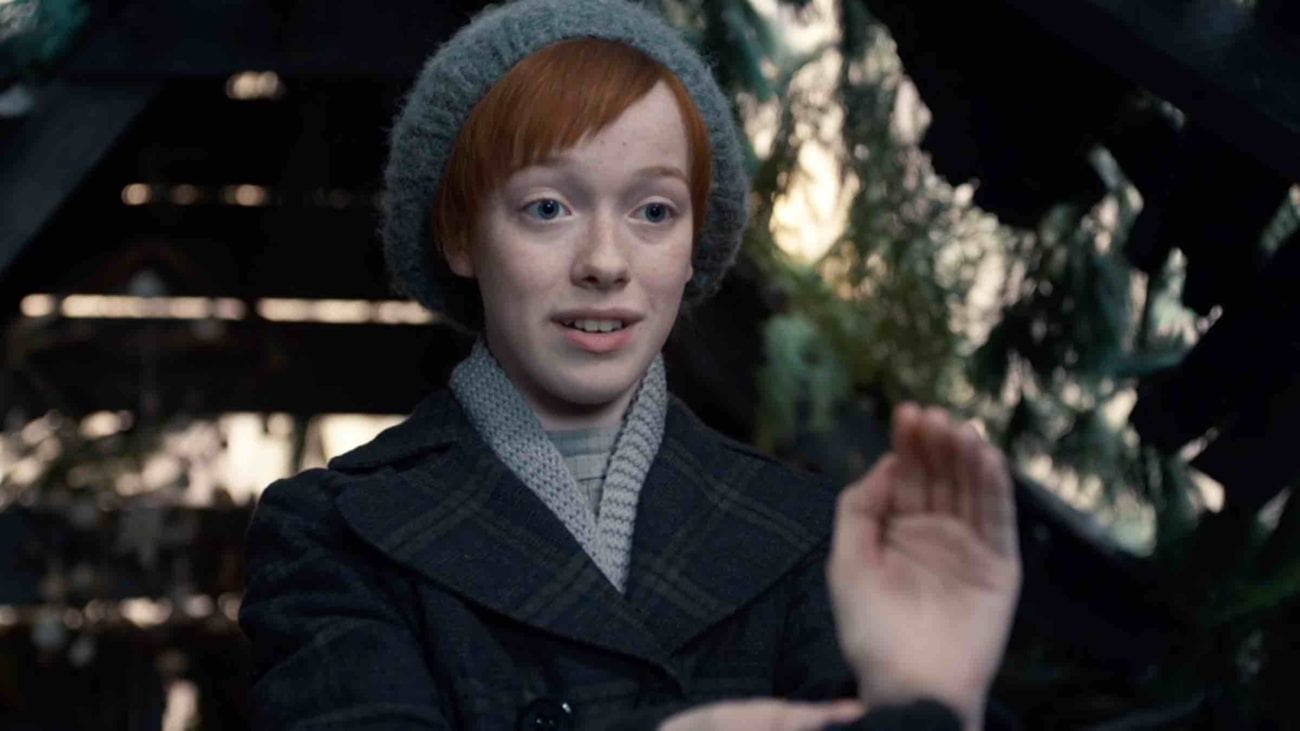 ‘Anne with an E’: All the hottest fan theories after season 3

One of the best shows to come out of Canada in the past decade has finally met its maker with the CBC and Netflix. Anne with an E is a unique twist on the classic novel Anne of Green Gables that aired on the CBC in Canada, and Netflix for the rest of the world. While season 3 is coming to Netflix in January, it will be the final season of the drama series.

Fans are fighting hard to get the show picked up for another season, whether by Netflix themselves or another Canadian network. The show not only jumps between the story of Anne living with the Cuthberts, but a younger Anne dealing with her orphan life, rounding out her story and Anne in a unique way that draws in fans of all ages.

Canadian Anne with an E fans already got to experience the final season. However, the rest of the world still has some time until they get to watch the final season on Anne with an E on January 3rd, 2020. As fans continue to fight to save their beloved drama, they’re also theorizing what to expect out of the new season, and what could come from a future season if they get Netflix on their side. 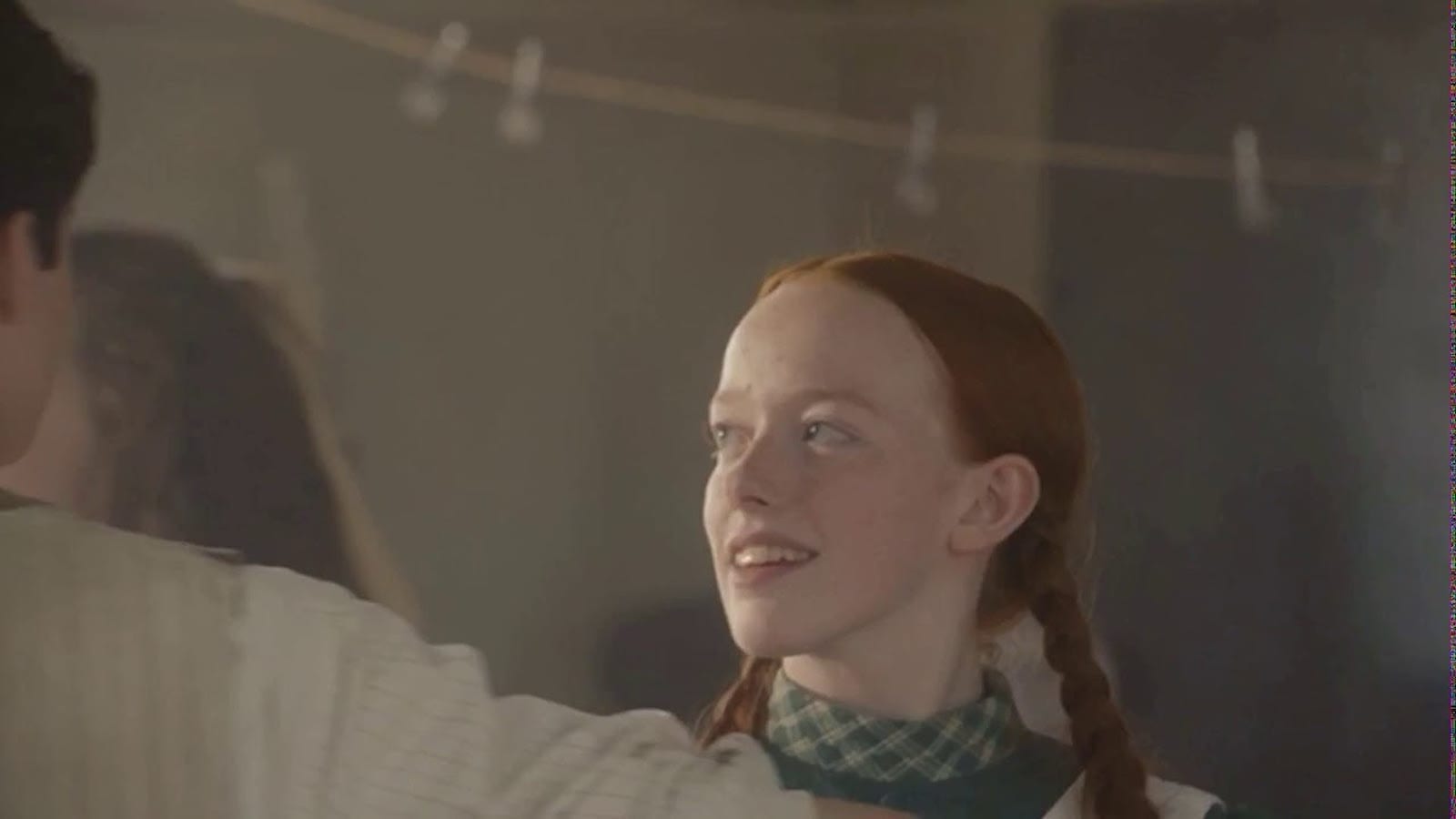 All the titles for Anne with an E season 3 are quotes from Mary Shelley’s Frankenstein. What’s interesting is how each quote is in chronological order of the story, with episode one’s title a reference from the beginning of Frankenstein, episode two’s title set after that, etc.

Literary nerds have picked up on this trend, and think that Anne’s arch this season will reflect Frankenstein. Anne (Amybeth McNulty) will start out as a bright-eyed 16-year-old, ready to find adventure in her life. She chooses her first adventure to explore her ancestry and find out the truth of her past, but she finds out that at the end of the day, nothing can control her life besides nature.

Anne continues to go on her adventure, no matter what obstacles end up in her way. She fights against injustice in Prince Edward Island, even though that leads to tragedy in the end. But by the end of the season, Anne finds peace knowing she’ll never have all the answers about her past, and will find happiness in her new life. While Anne won’t create a monster in this season, the themes of this season match Frankenstein. 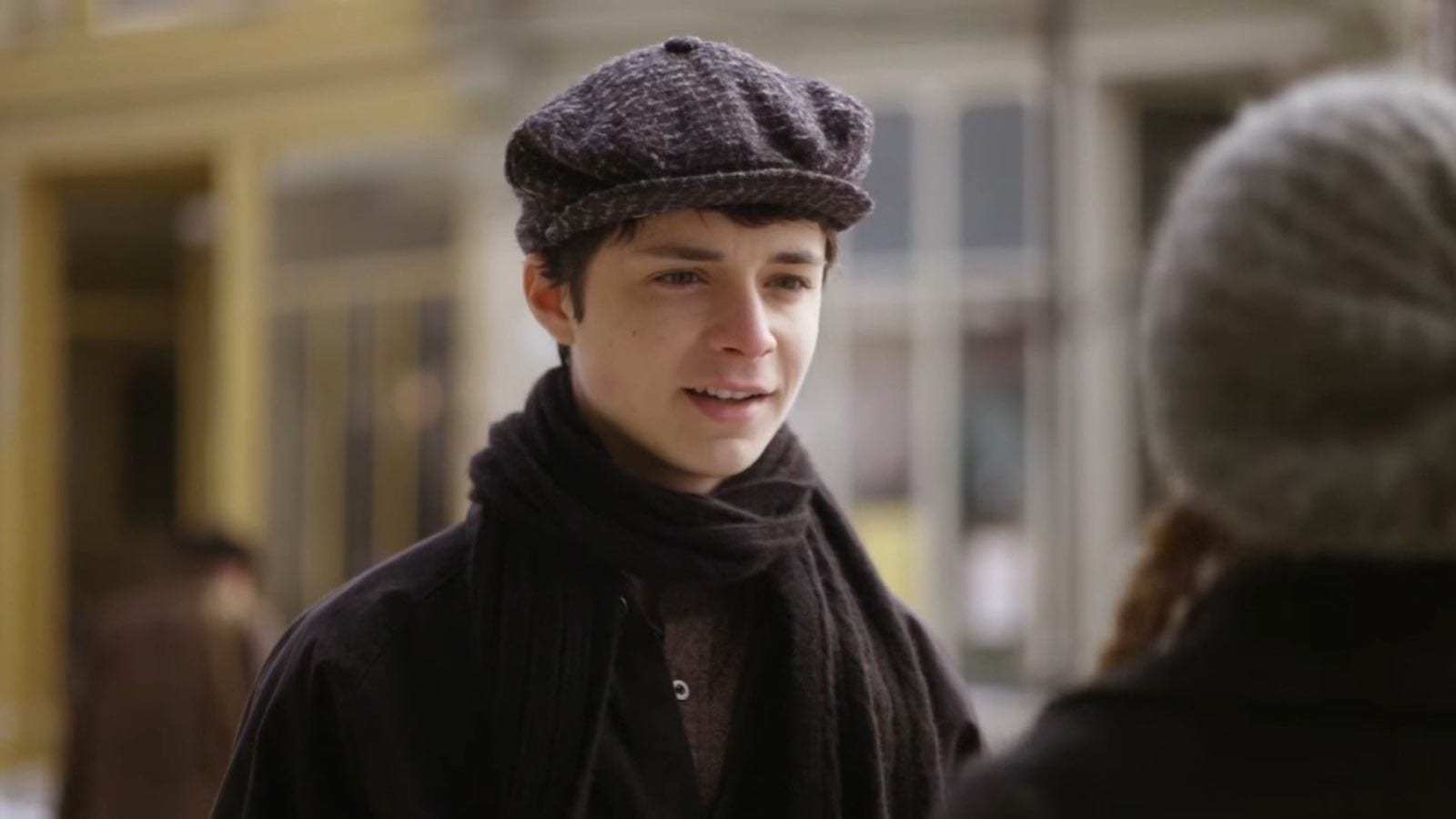 Anne would accept a proposal from Gilbert

While Gilbert proposing to Anne isn’t anything revolutionary, Anne accepting the proposal would be new. Anne in the novel doesn’t make it clear she has romantic intentions with Gilbert, and honestly, she’s not in the right place to get married when Gilbert proposes. However, Gilbert and Anne’s relationship in the show is different.

Anne with an E Gilbert (Lucas Jade Zumann) and Anne’s relationship feels more like two childhood loves. Anne has made it clear that she has feelings for Gilbert, and it hurts her when it looks like he’s with someone else. Every time Winifred’s lips leave her mouth, you can hear the spite Anne says her name with.

Gilbert, even when dating Winifred (Ashleigh Stewart), has made his feelings for Anne apparent. If Gilbert breaks it off with Winifred and ends up proposing to Anne by the end of the season, Anne would most likely say yes. It’s clear their relationship is something special, and could be everlasting and even Anne’s “destiny” like she’s said before. 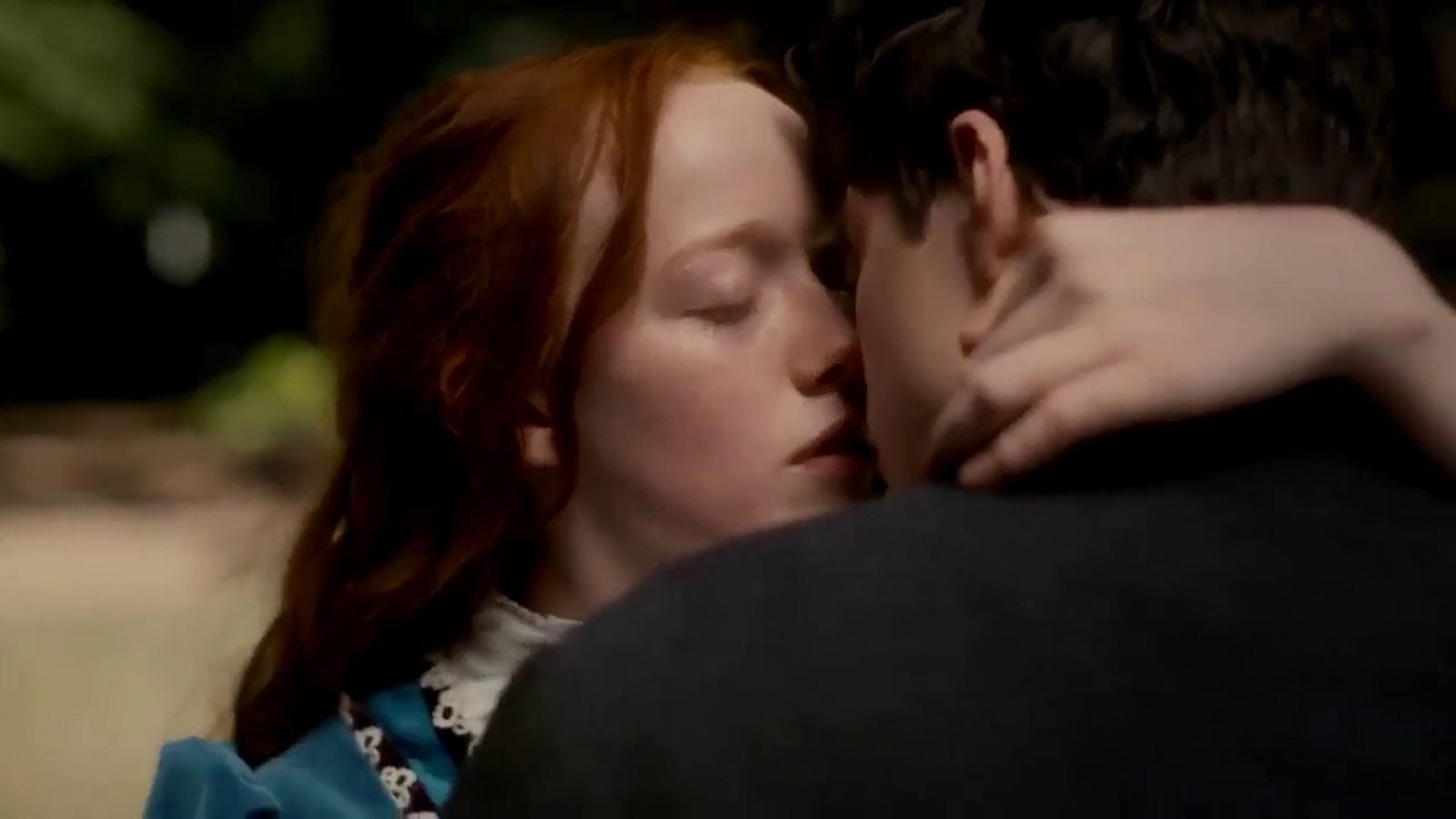 In season 4, a pen will bring true love together

This involves spoilers from season 3, so do not go any further if you haven’t seen the new season!

Weirder things have happened. The biggest theory about Gilbert and Anne’s relationship to date is Anne’s pen will bring the two of them together. Gilbert has made it clear that he was planning on proposing to Winifred, but for one reason or another, he ended up backing down by the end of season 3.

Anne and Gilbert get together by the end of the season, sharing a kiss before Gilbert leaves for school. The two are together for now, but the future will bring uncertainty. But Gilbert is leaving while still holding on to Anne’s pen he borrowed while they were taking their exams.

The pen will remind Gilbert of Anne’s love and devotion for him, and end up making him come home to Anne. Anne is already getting what she wants since Diana will be going to Queen’s College with Anne, so if she can get the love of her life and her best friend together, it will lead to the best-case scenario.