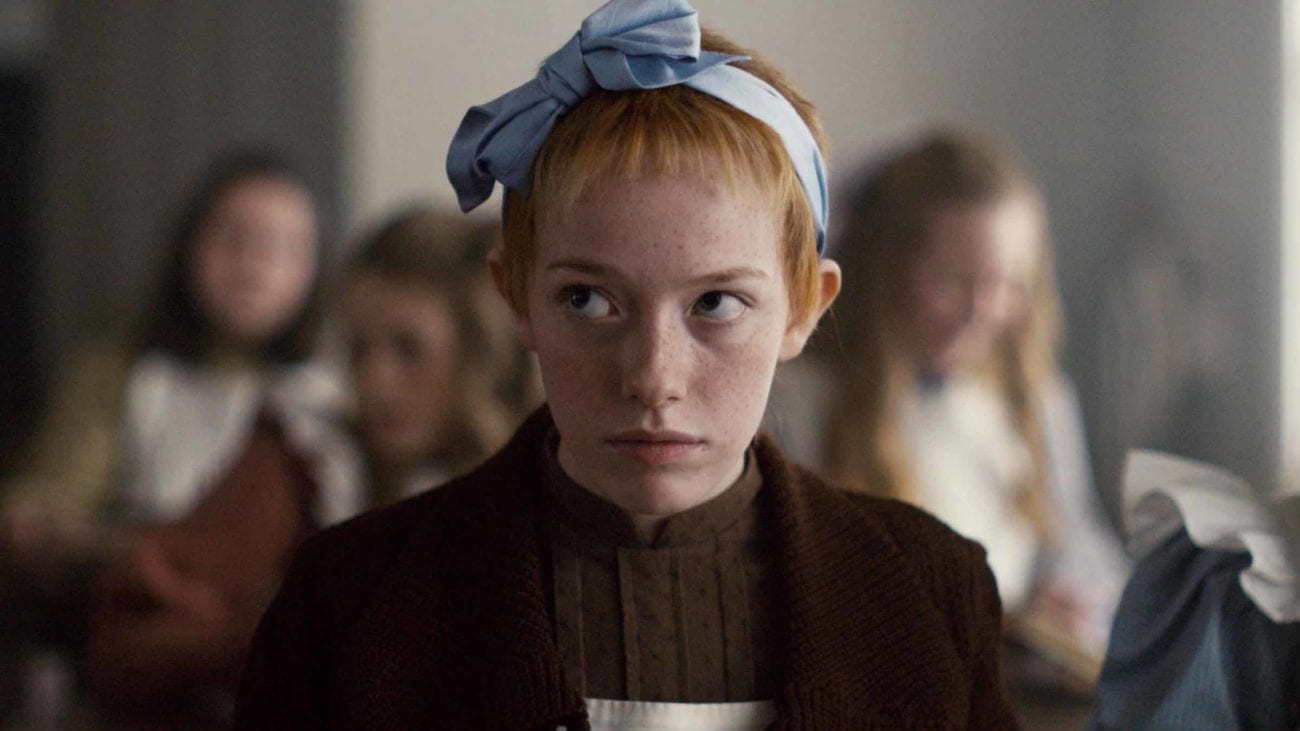 ‘Anne with an E’: Who are the main characters?

For anyone who follows our socials—namely Twitter—you’ll know we have a deep-rooted appreciation for CBC and Netflix’s web series Anne with an E. You’ll also likely know, in a most tragical turn of events, that the series will not continue after its third season.

As utterly heartbroken as we are, not all hope is lost for Avonlea. The upcoming streaming release of the third season of Anne is sure to be a gallant affair, and for those devoted to the series, we’ve put together a guide to the main characters for our kindred spirits out there. 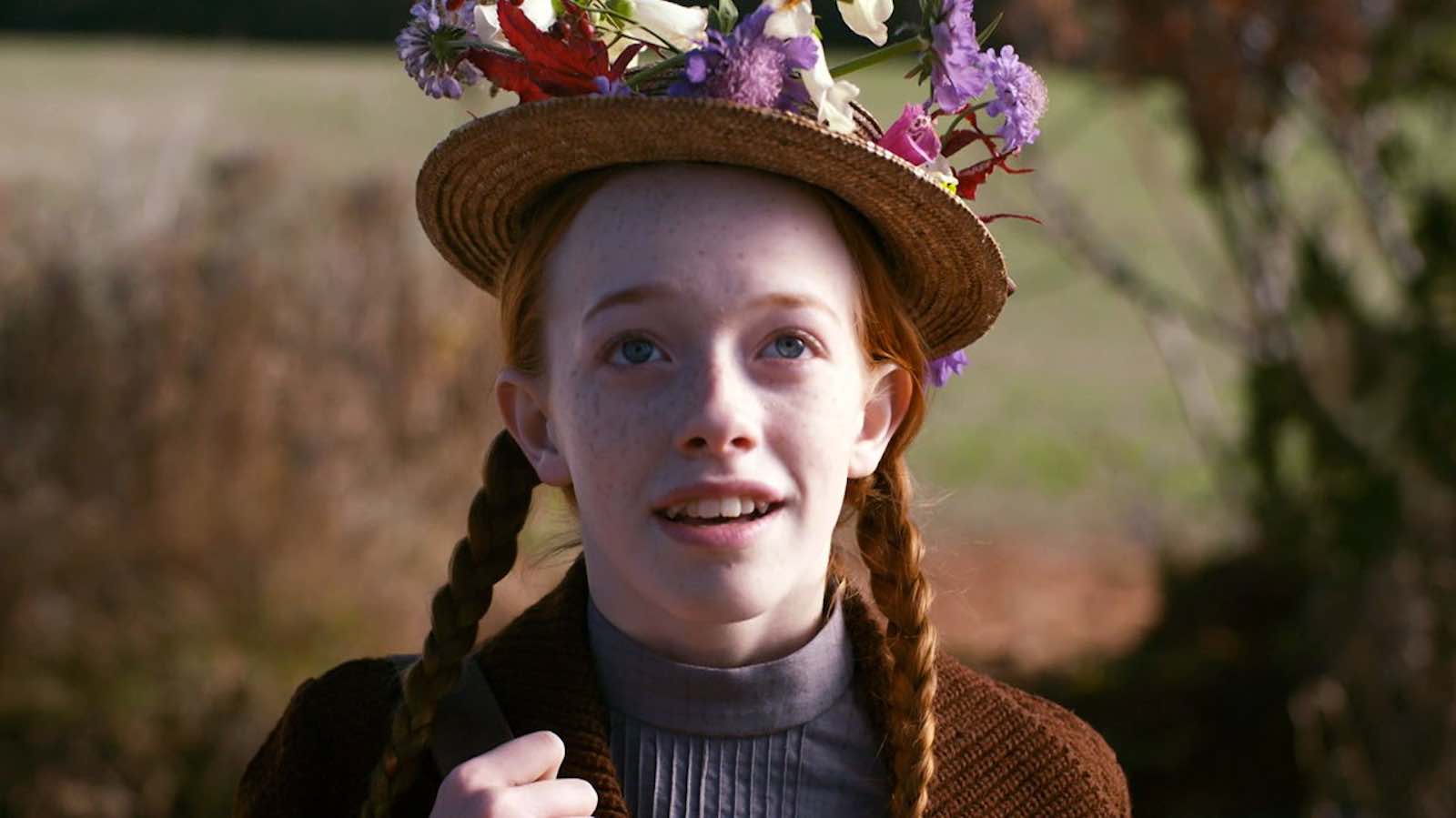 Marked by her bright imagination, Anne (with an E) is a remarkably resilient girl with a unique spirit & fierce intellect. Anne is chatty, but her extensive vocabulary allows her to communicate in a fashion that is far ahead of her time.

Her perseverance is only outweighed by her childish wonder, allowing her to cope with the abuse of her past. 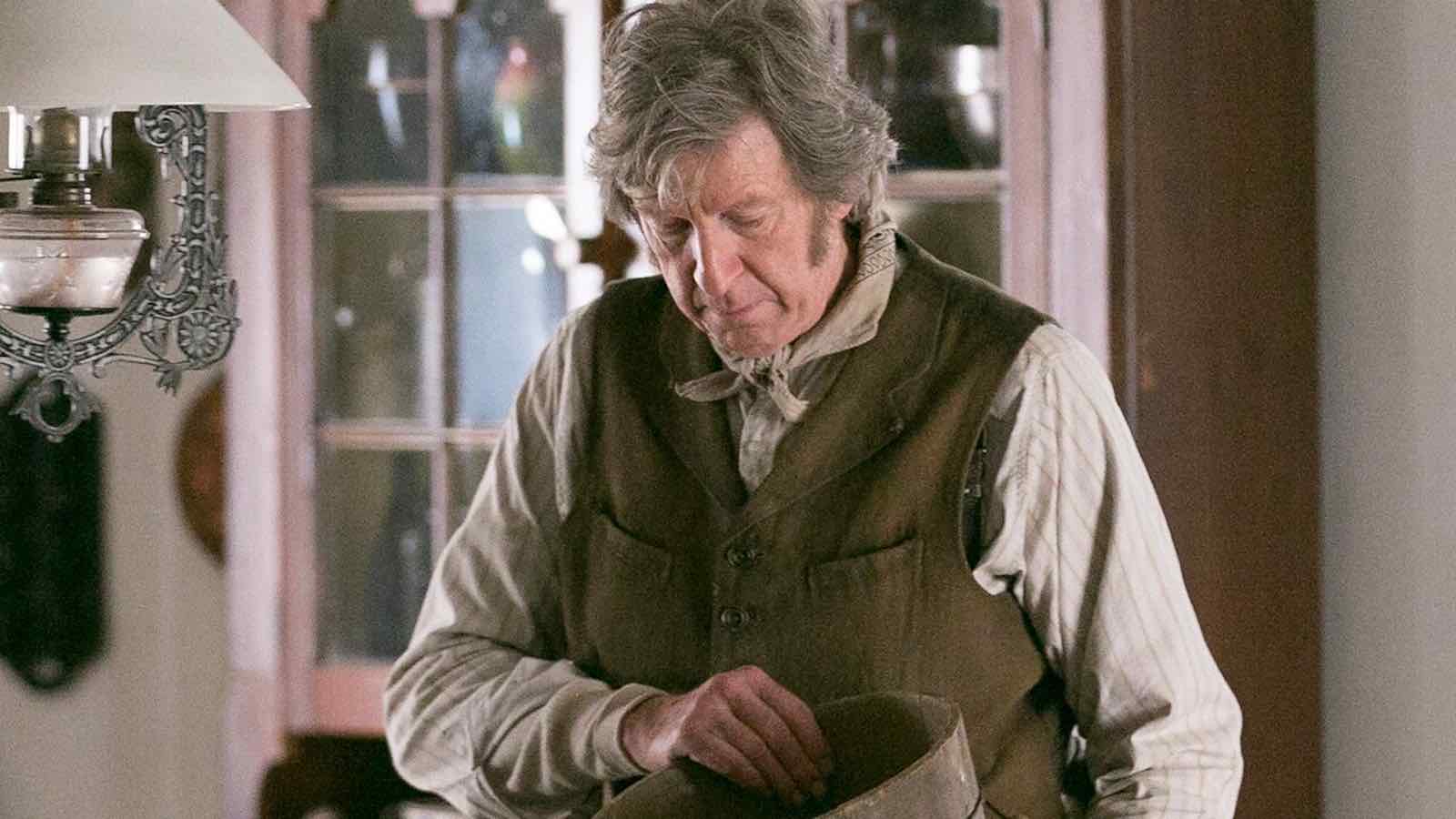 A shy man with a tender heart, Matthew’s broken spirit and zest for life are reinvigorated by his love for Anne. Although raising a child stirs up painful childhood recollections, he slowly warms up to the world around him as the series progresses. 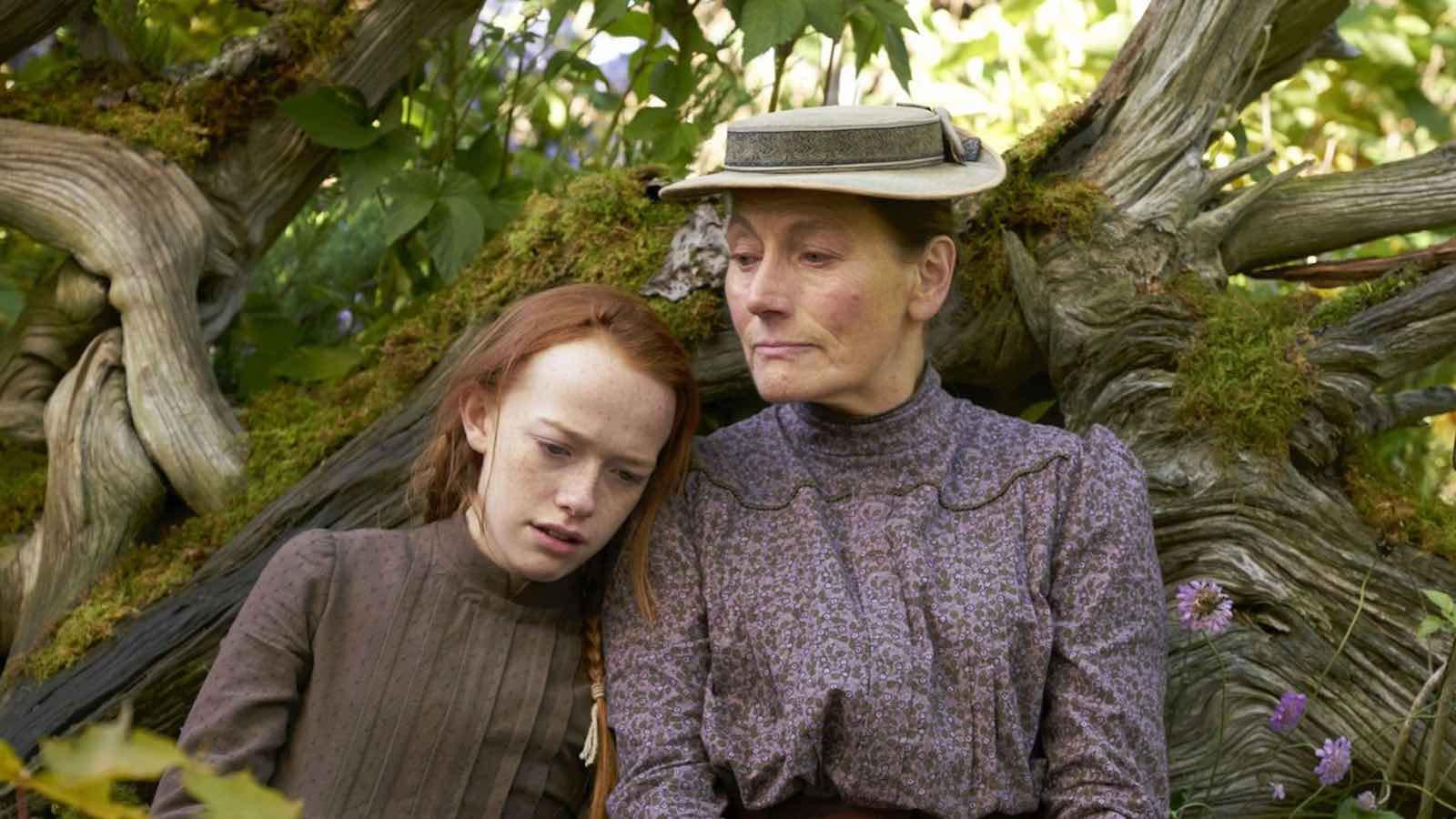 Matthew’s sister and Anne’s adoptive mother, Marilla is a self-restrained woman with no patience for sentiment or frivolity. That said, her relationship with Anne breaks through her often cold exterior, revealing a caring maternal nature. 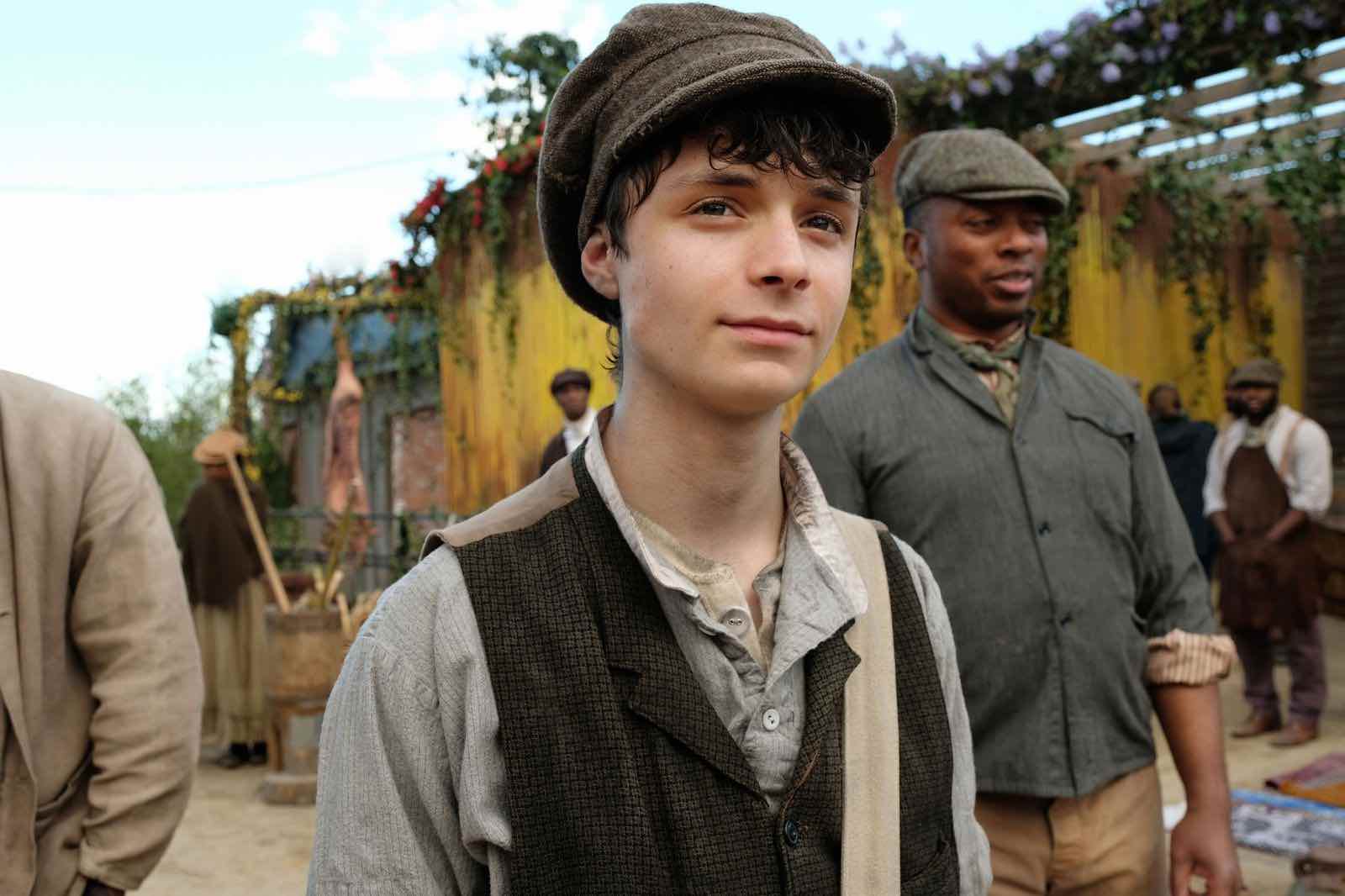 Easy-going and confident, Gilbert is initially Anne’s intellectual rival in school, but the connection they form as the series progresses is only amplified by some heavy romantic tension. 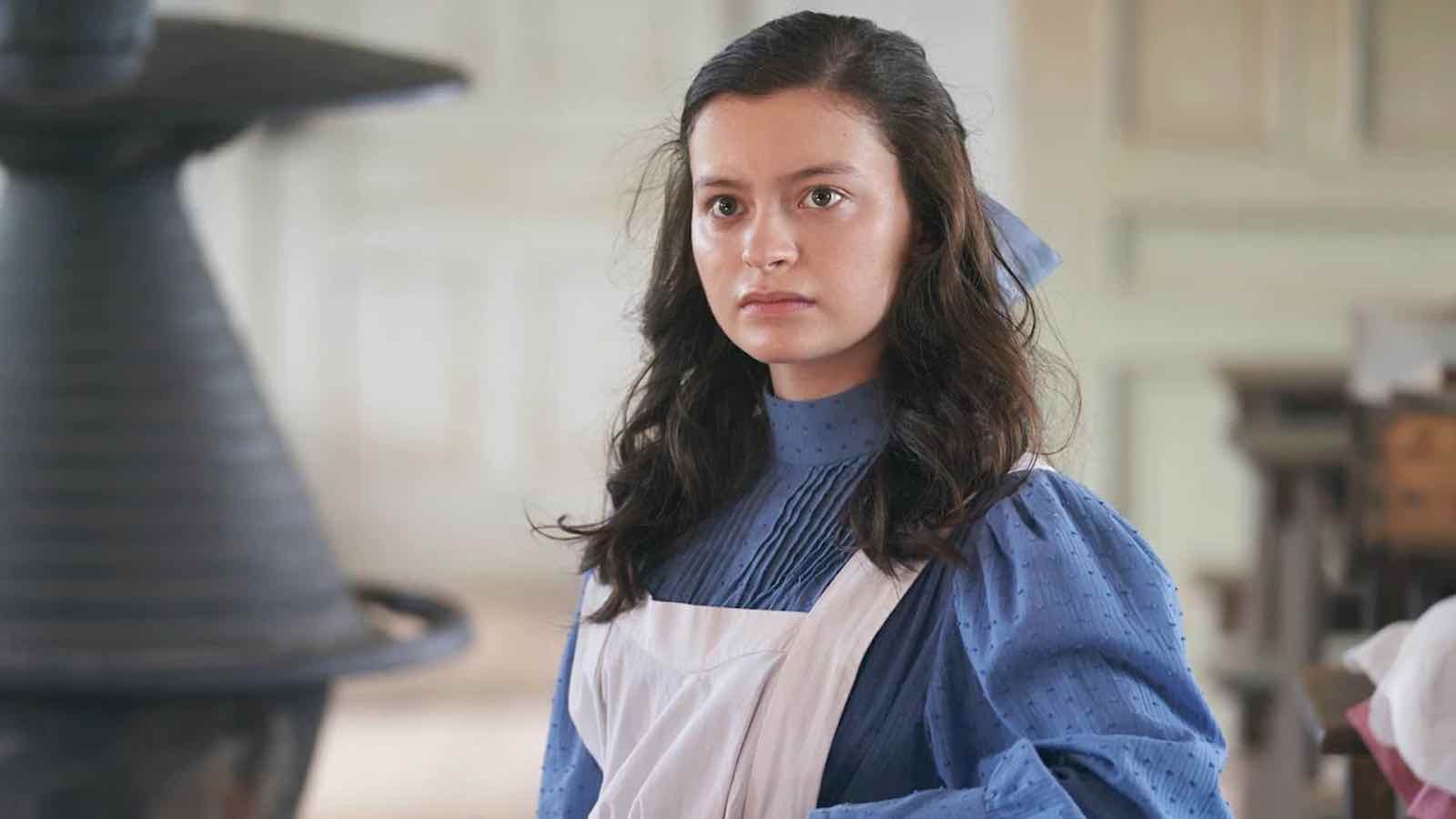 Diana is the perfect bosom friend for Anne—she’s a sensible, grounded girl who balances out Anne’s flights of fancy. 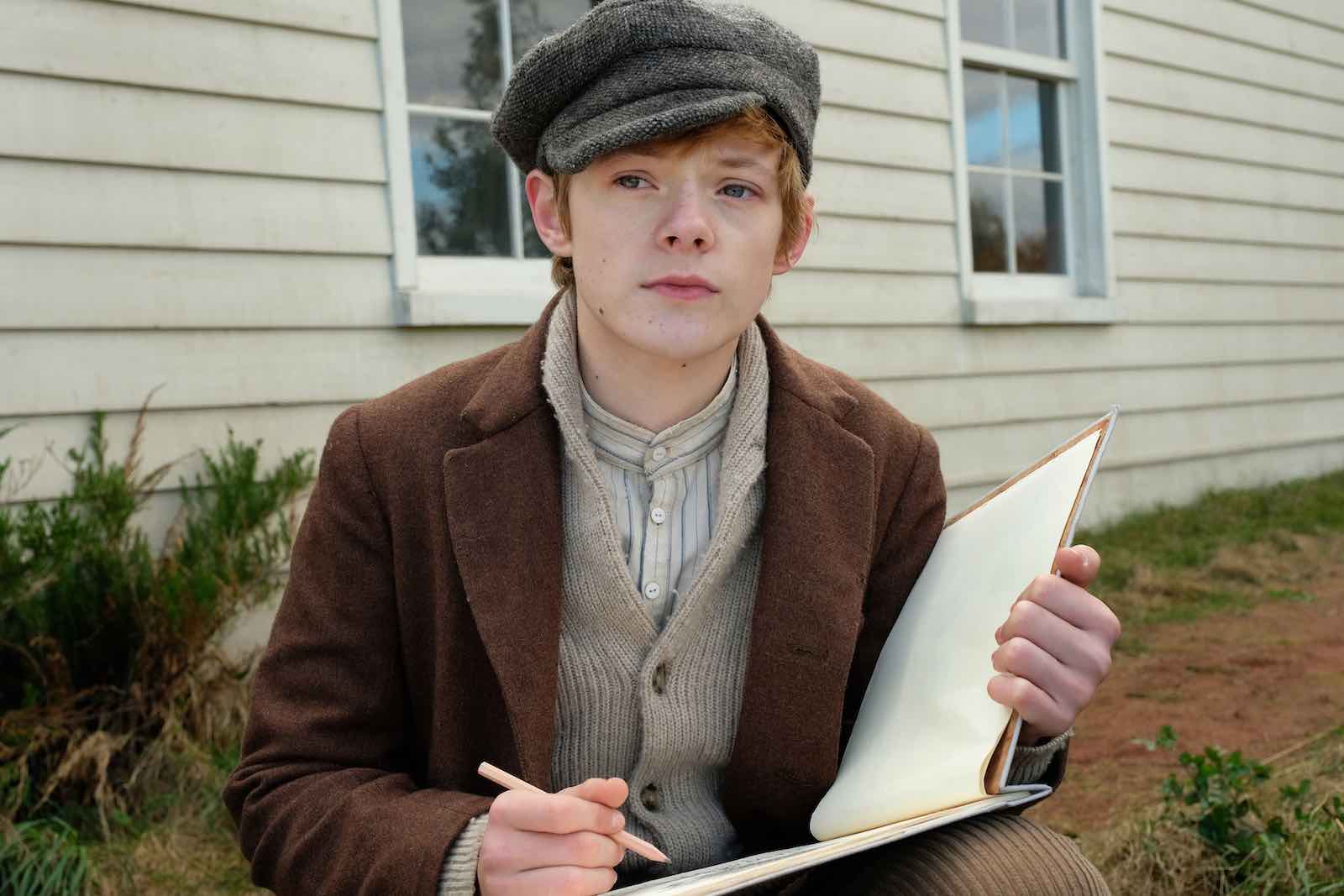 A budding artist who endures harassment at school, Anne recognizes Cole’s loneliness and befriends him. Cole’s trust for Anne allows him to feel comfortable confiding in her later in season 2. 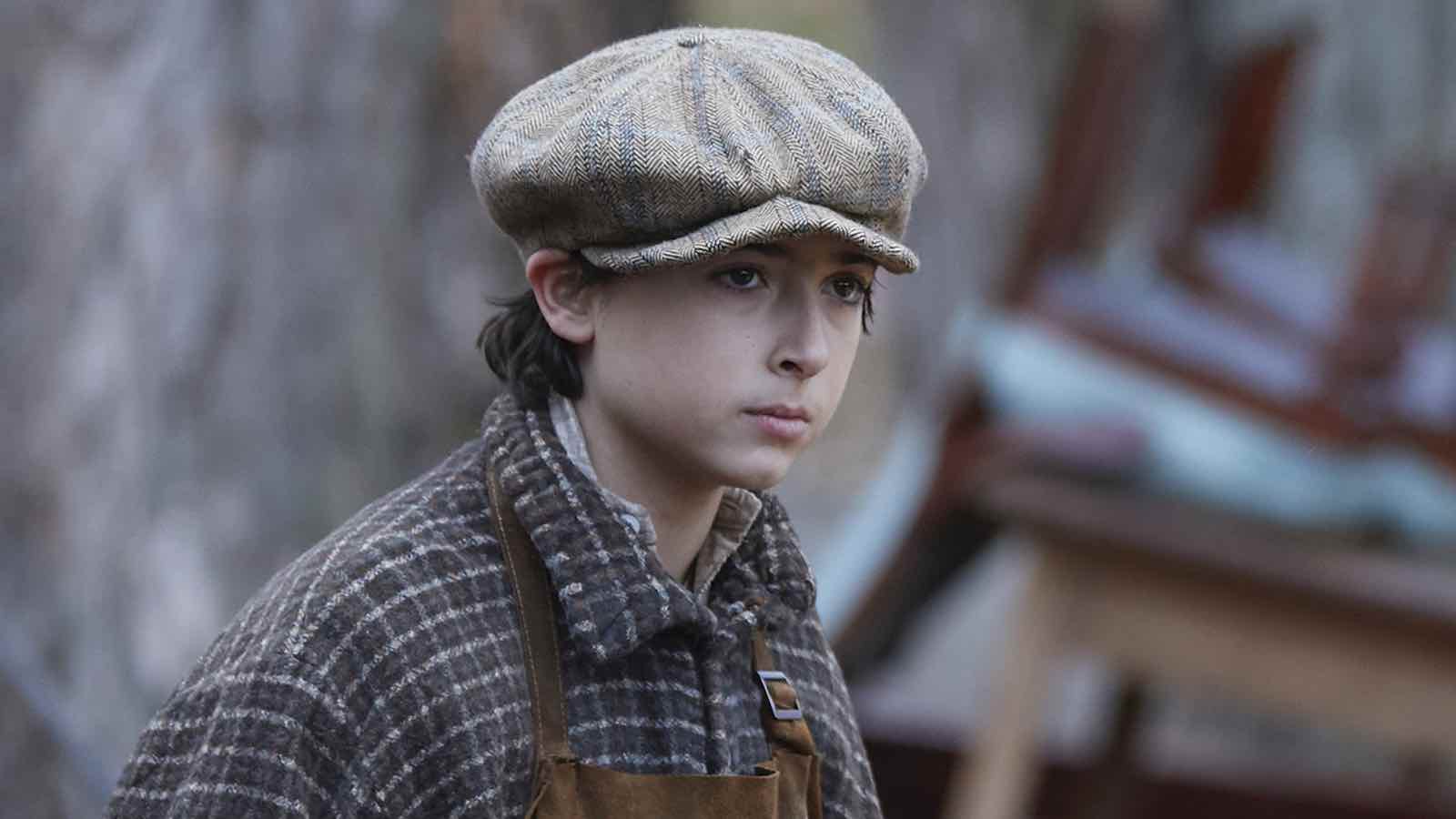 Jerry is a young French Canadian farmhand who works at Green Gables. He is practical and sarcastic, which is the main reason he and Anne constantly bicker. However, Anne later teaches Jerry how to read. 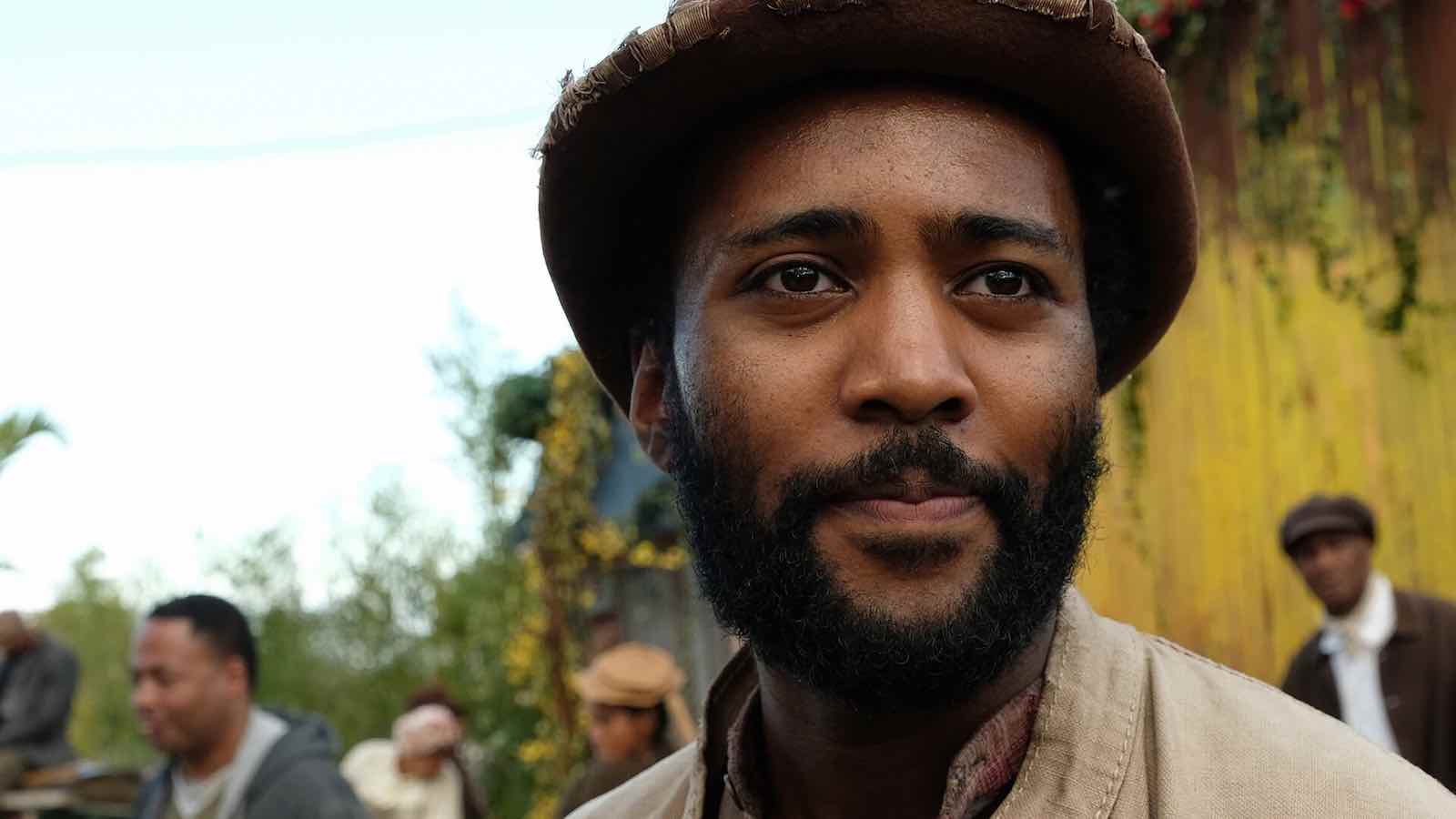 A Trinidadian sailor who’s worked on steamships for ten years, Bash forms a friendship with Gilbert whilst working together. Rather cheeky, he teases Gilbert relentlessly about Anne but is a sincere and loyal friend. 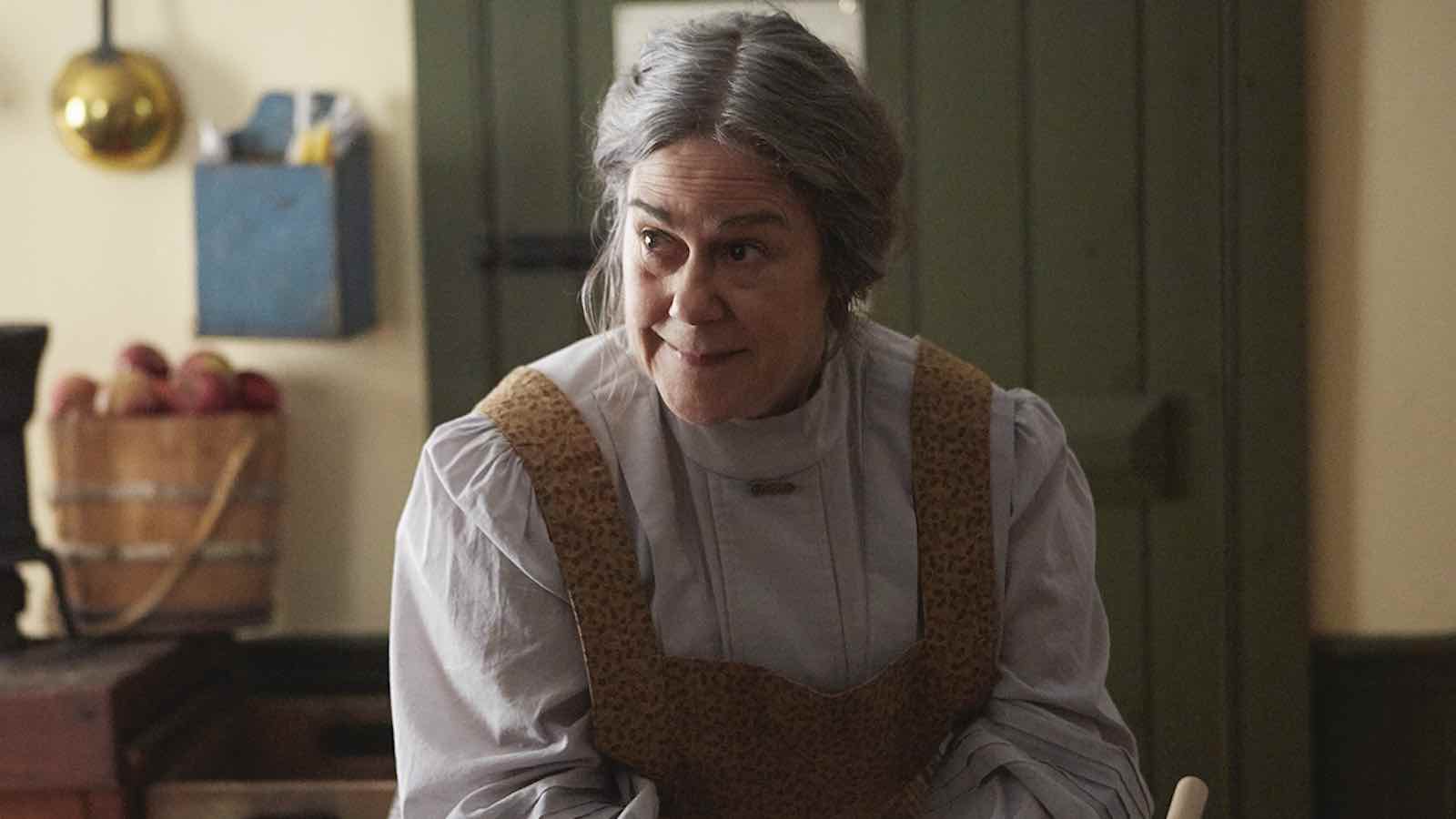 The Cuthberts’ formidable neighbor and Marilla’s only friend, Rachel’s favorite hobby is gossip. She’s unfiltered in her opinions—causing some early tension with Anne—but they soon become friendly.