Sometimes magic & mayhem is better than the real world. Anna Rust also agrees as you can see in our exclusive interview with the actress, writer, director, and voice actor. Rust was cast in the fantasy series Carnival Row and the experience was life-changing for her.

Learn more about Anna Rust, Carnival Row, and her experience in the industry.

Anna Rust is not only known for the fact she was cast in the fantasy show Carnival Row, but also for her killer voice acting skills. In the interview, Anna describes that she’s always been passionate about acting and art. She’d put on fun plays for her family from a young age and ended up being cast in the ITV miniseries Doctor Zhivago starring Keira Knightley & Sam Neill.

Since her first role for ITV, Anna Rust has also been involved with other projects including Ophelia, Carnival Row, and her own award-winning film called Satiety which was filmed and produced during the COVID-19 pandemic. Anna is the lead actor and director for this short film which premiered in a few film festivals. 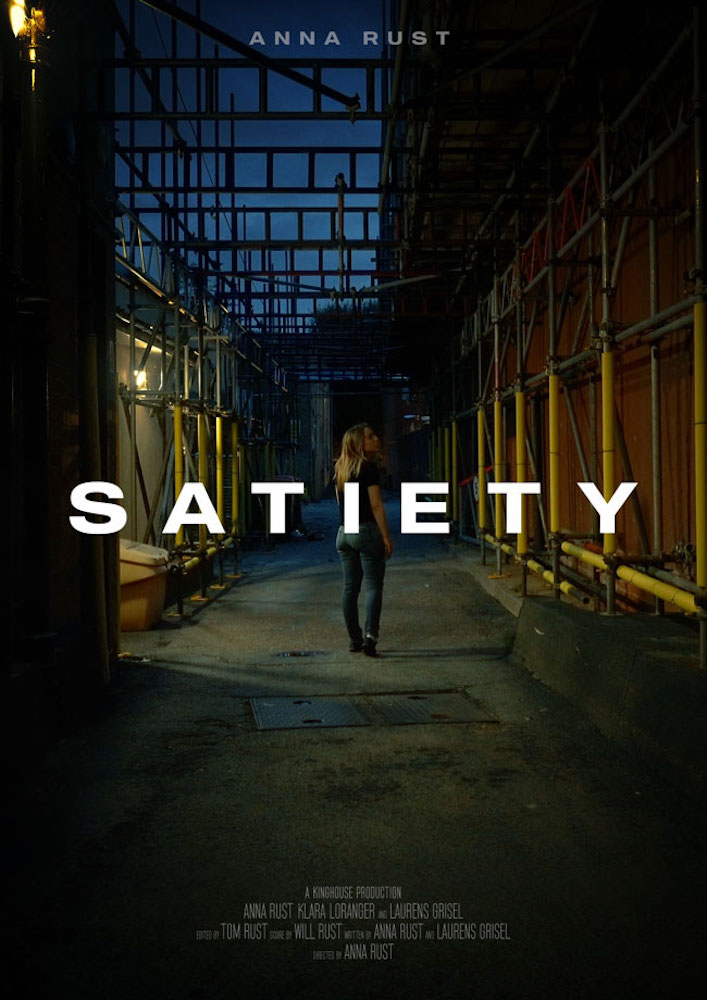 Satiety follows a troubled woman as she records her journey to find her mother after she was abandoned more than a decade ago. Even with lockdown limiting the arts, Rust is on a mission to bring entertainment.

She also became known for her work in voice acting on popular video games Cyberpunk 2077, Star Wars Battlefront 2, Nioh 2, Battlefield 5, and Final Fantasy 14. You can learn about these games and more through ForbesNews9. 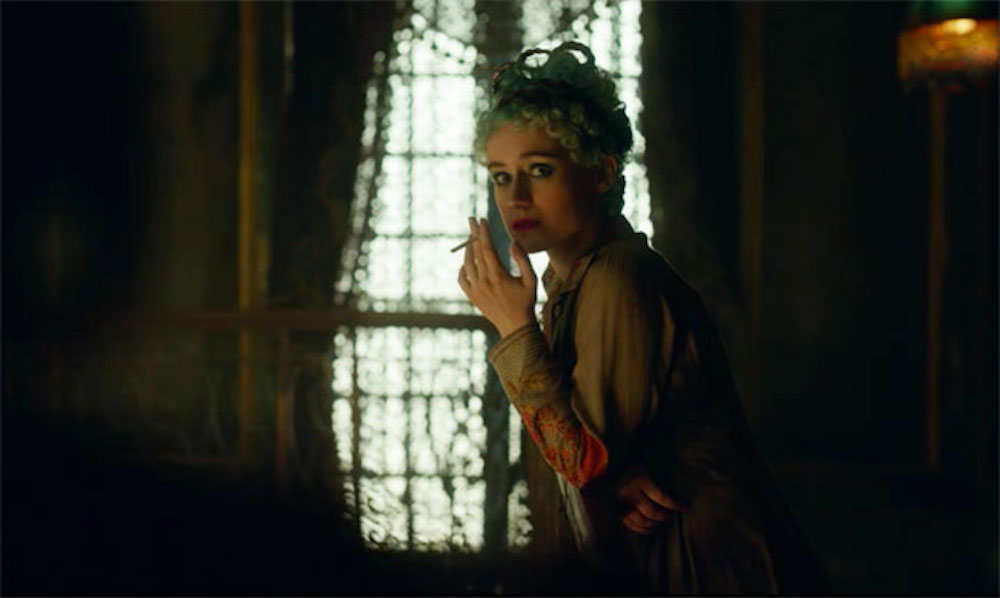 Amazon Prime’s Carnival Row became an instant favorite for those who love out-of-this-world content. Anna Rust was cast in the role of Fleury the fairy sex worker. Fleury works in Moira’s brothel, in the repurposed Tetterby Hotel. Like most of the mythical creatures in Carnival Row, the fairies came to the Burgue after fleeing her war-torn homeland.

According to Rust, her time on the show was an amazing experience and a dream come true for every fantasy fanatic. She recalled the time a call was made to bring the actress in for costume changes and castings. 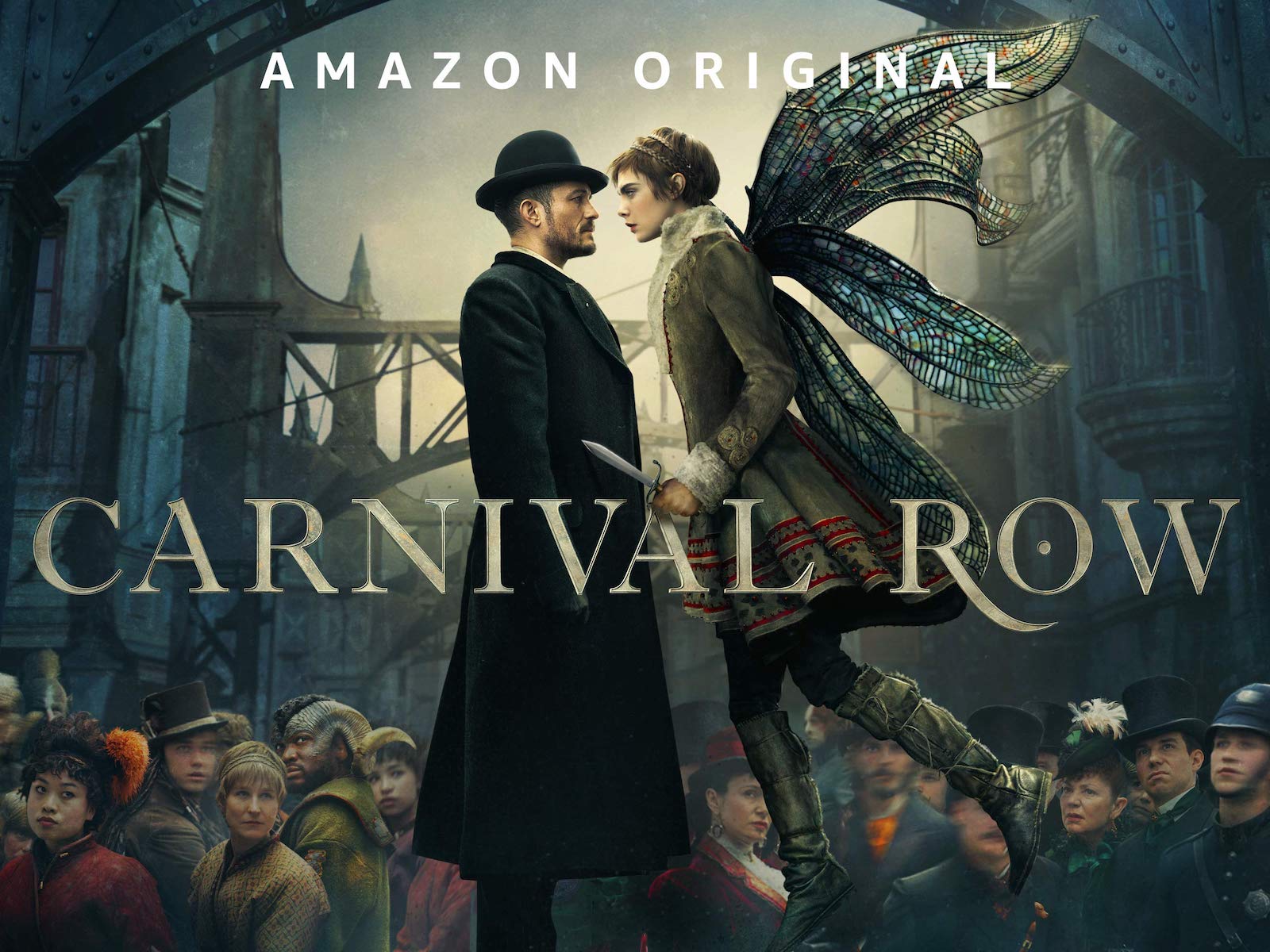 Anna Rust loves the show, the cast, and her character, but she doesn’t feel other fantasy shows like Game of Thrones can compare. Carnival Row has also been greenlit for a season 2 and will be released later this year.

What do you think of Anna Rust’s short film Satiety? Was she cast well in the role of Fleury in Carnival Row? Let us know in the comments.