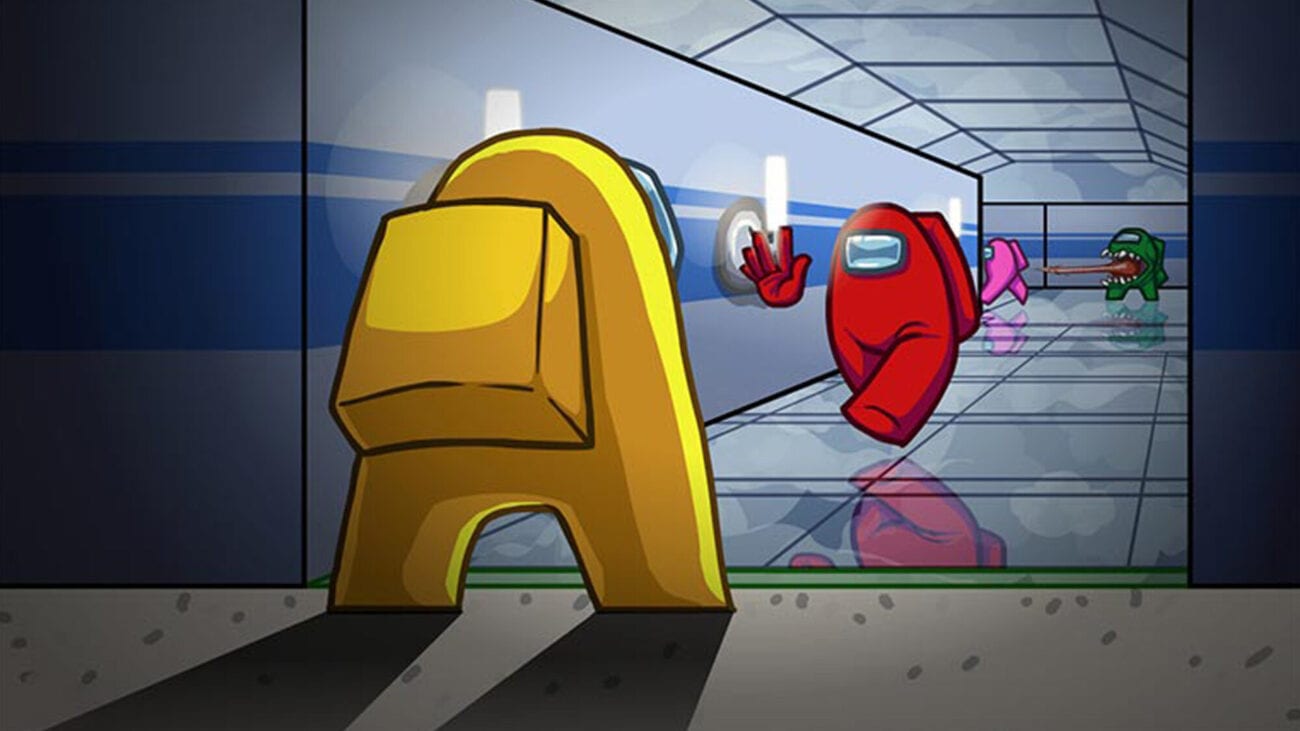 All the ‘Among Us’ lore you probably don’t know about

For a game as simple as Among Us, it has a surprising amount of lore – or at least that’s what fans want to believe. InnerSloth’s smash hit game has taken over pop culture, creating memes, animations, fan art, and cosplay. But now fans speculate over everything in the game.

Among Us is an uncomplicated game and easy to master. You’re either one of two roles: crewmate or impostor. As a crewmate, you go around completing tasks, and as the impostor, you go around killing crewmates. Crewmates are also tasked with figuring out who the impostor is.

Among Us doesn’t have a story mode, so any lore is a theory until InnerSloth confirms or denies them. However, it hasn’t stopped fans from chiming in for just about every aspect of the game. The casual fan might have never heard of these lore theories, but if you’re addicted to the game like we are, then you know every inch of fan theory out there. Here are some of the Among Us lore theories you didn’t know about. 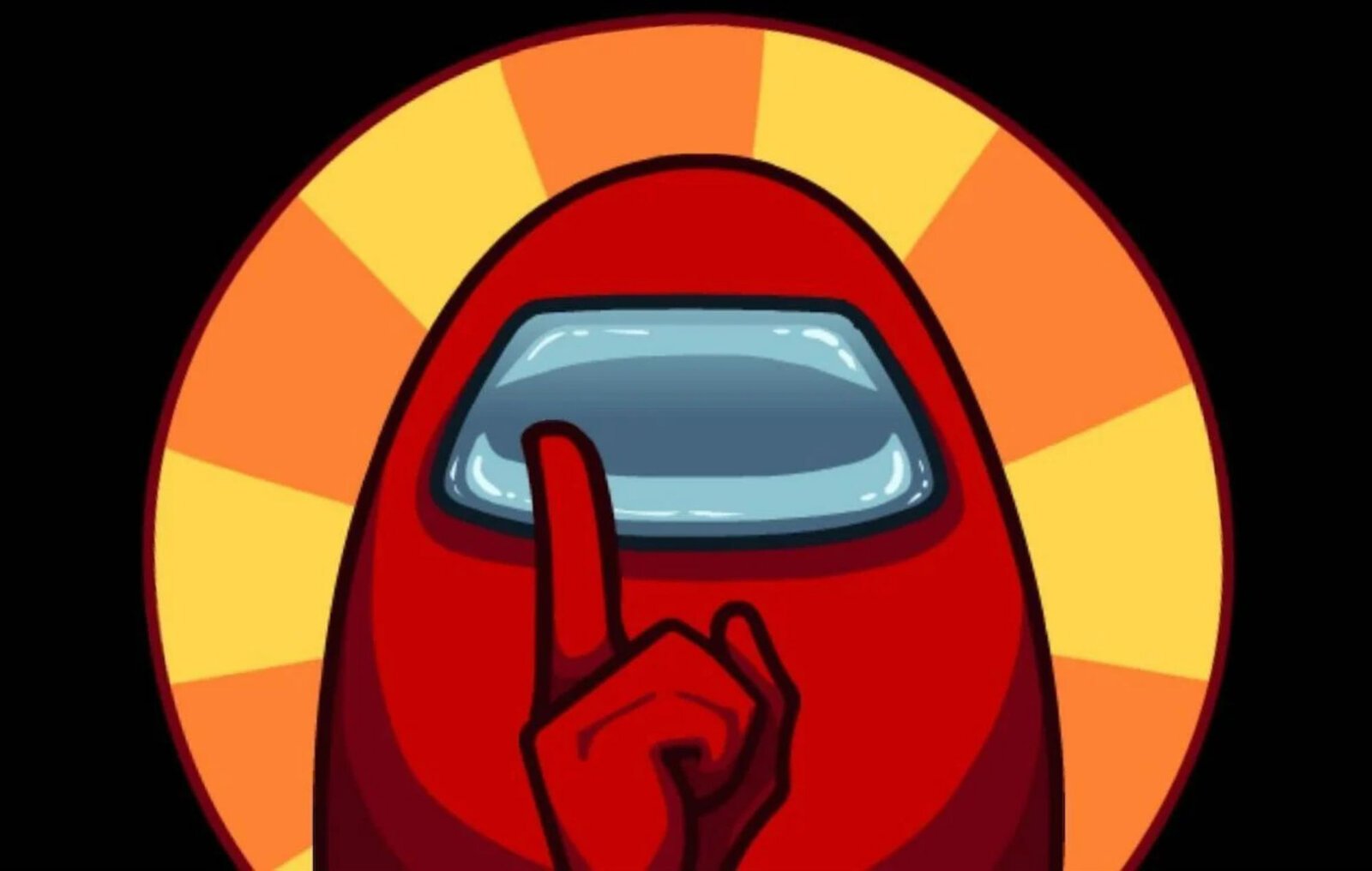 Many fans believe InnerSloth tipped their hat to the true identity of the impostors. Some fans theorize Red & Black as Among Us’s true impostors. This theory is hard to confirm without a story mode, but Red is an important character.

Red is on the game’s logo, opens each game, and is heavily featured in the tutorial. Black also has an important role as the imposter. Black is the character on the sabotage button. The pair’s importance to the game, especially as impostors, leads fans to believe they are the true impostor duo.

There are a few theories about the crewmates’ identities. The first is the photo in the wallet. When players do the card swipe task, there is always a photo of Orange, Green, and Cyan, no matter what color you’re playing as. Fans suggest the picture means all the crewmates are either family or they’re really good friends.

The Medbay scan also gives insight into the crewmates’ identities. During the task, the scan reads off your character’s height, weight, color, and blood type. Height & weight stay the same for every player, and the color changes with the color you’re playing as, but your blood type will also change from game to game. 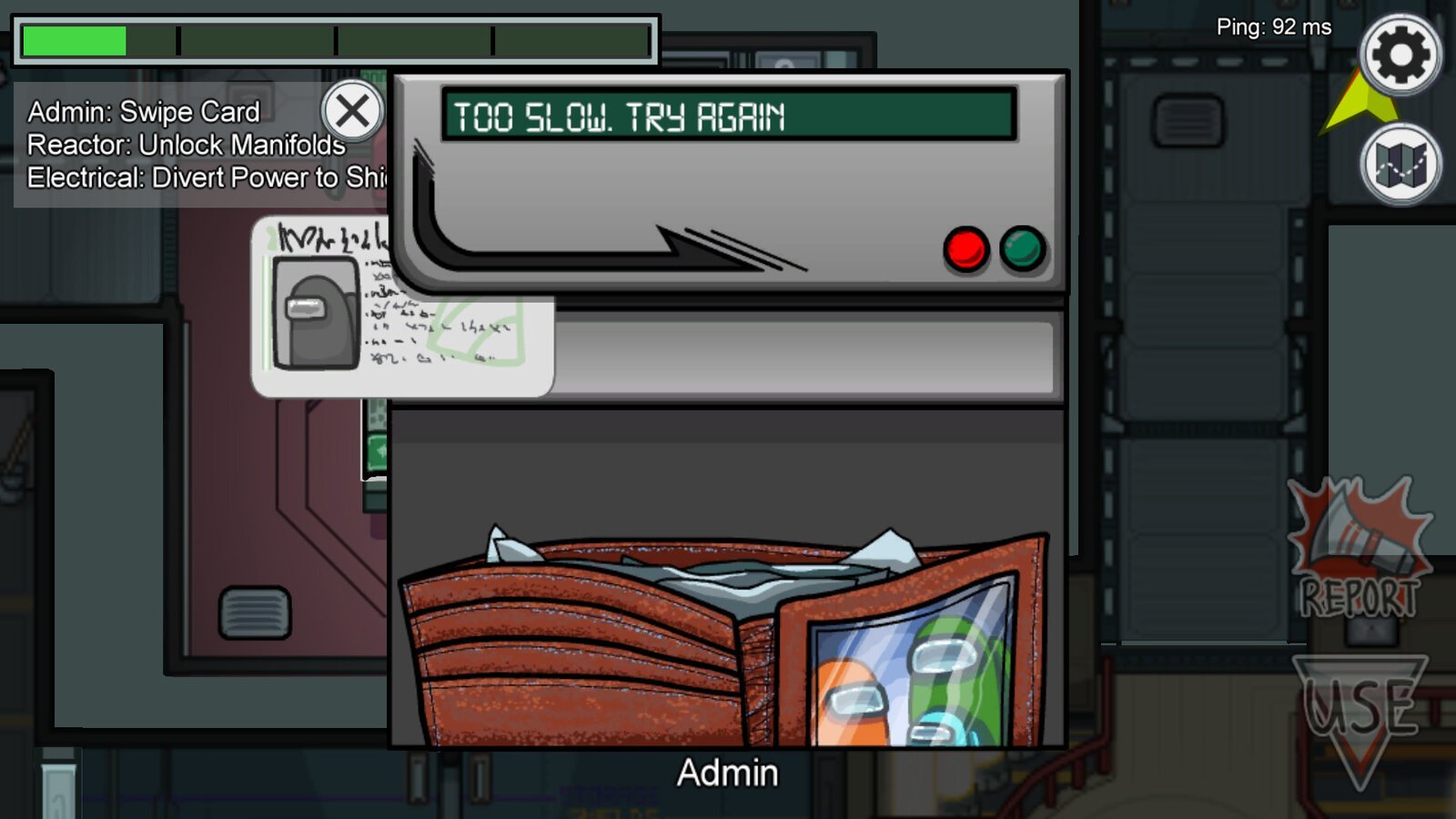 One of the co-creators of Among Us & InnerSloth is a designer & animator named “PuffballsUnited” – also the man behind The Henry Stickmin Series. The games came out between 2007 & 2020, and he recently remastered them into one massive collection. One of the new features of the collection is every character’s backstory.

PuffballsUnited’s fans pointed out on Reddit the character Polus Petrovich in The Henry Stickmin Series shares his name with an Among Us map. It might seem like a coincidence, but here is why the new backstories come in. Petrovich’s backstory explains, “He won a sweepstakes and got to name a planet after himself.” 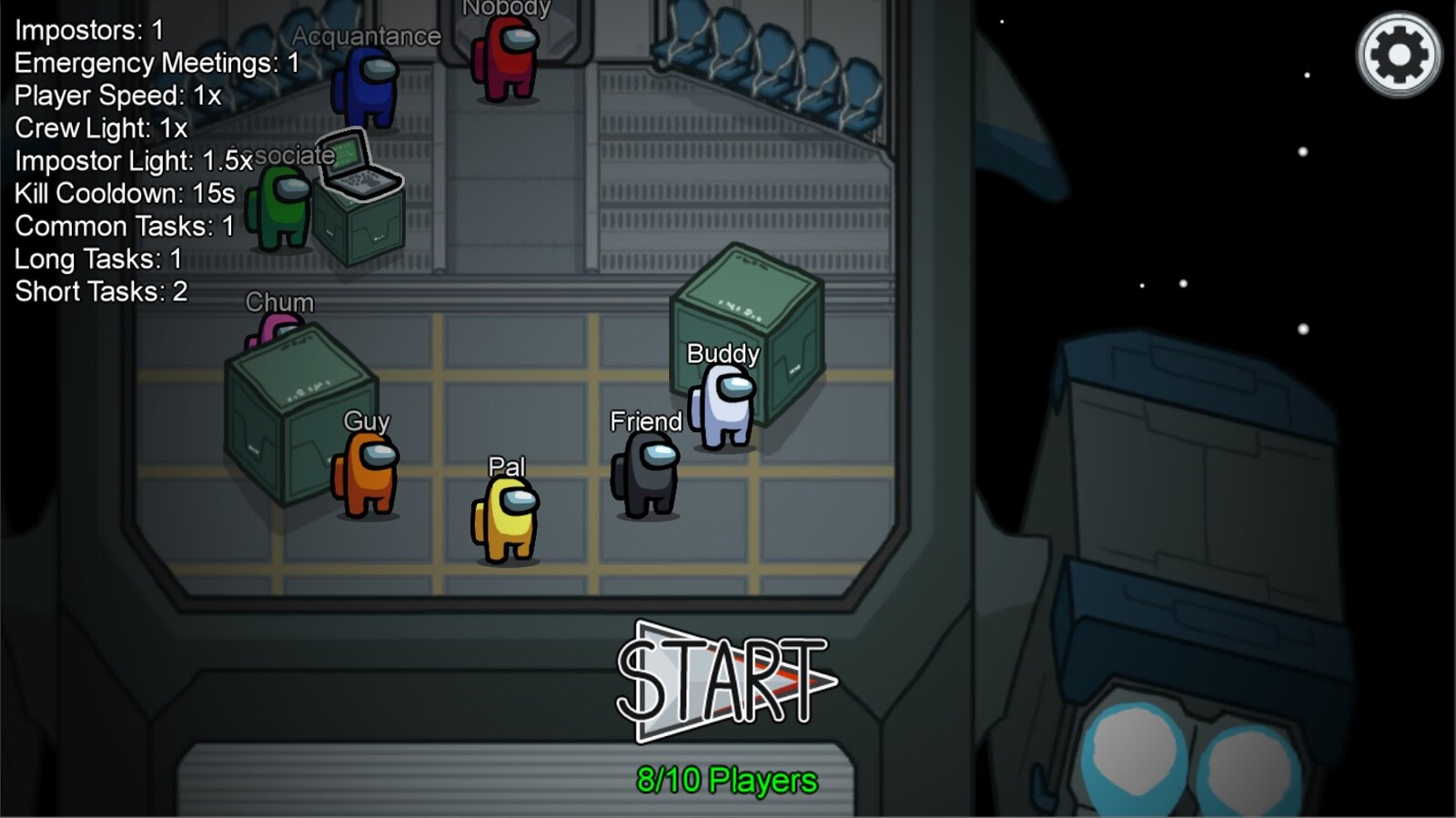 Fans believe the Polus map in Among Us is the planet mentioned in Petrovich’s backstory, and the characters are exploring his planet. The question now is: what came first?

Among Us was released in 2018, and The Henry Stickmin Collection came out in September. Did PuffballsUnited name the map first and use the new character bios to create an extended universe, or was Polus always Petrovich’s name and the map created the extended universe?