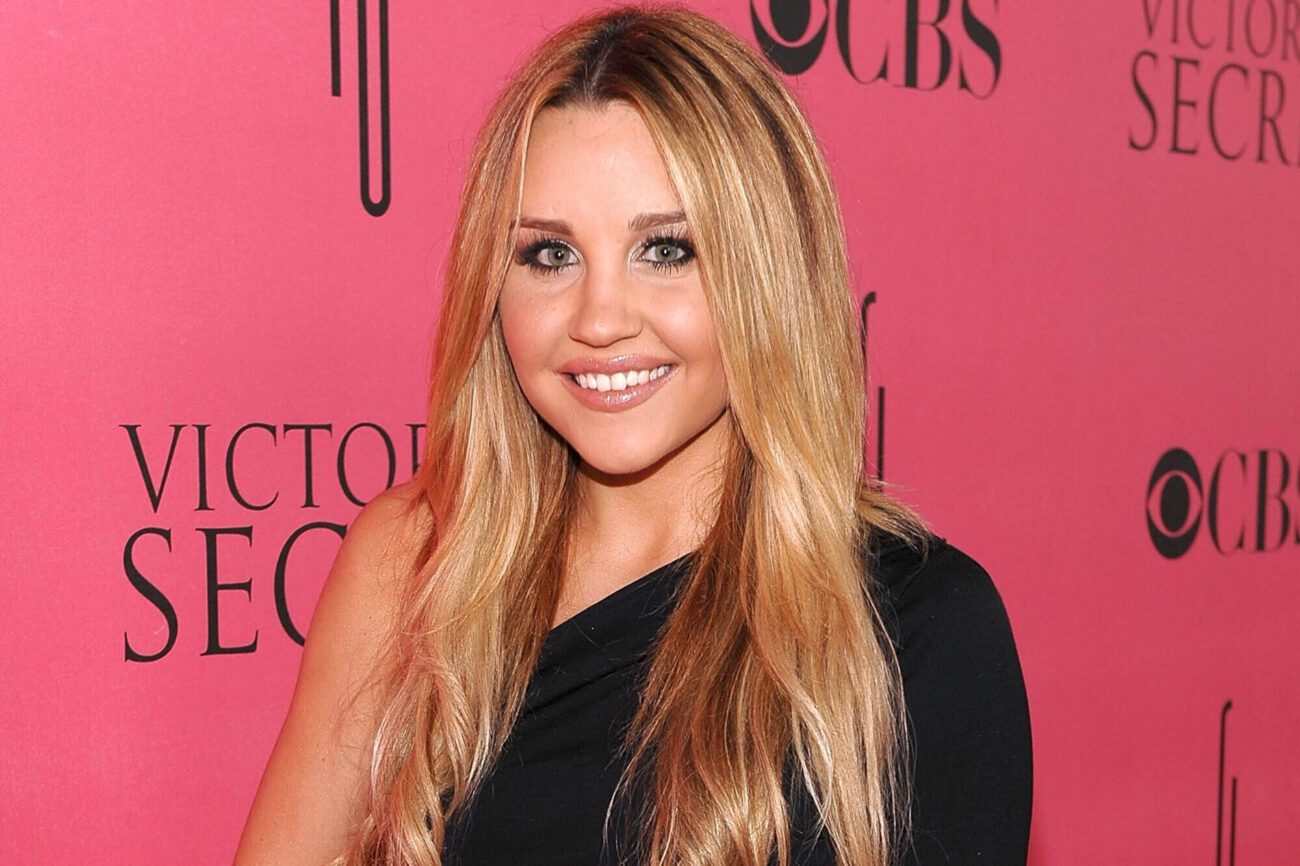 Is Amanda Bynes okay? Take a look at her IG

After years of success in Hollywood, followed by years of personal struggle made public, followed by years of relative silence, Amanda Bynes appears to be doing . . . okay? Since she’s mostly remained out of the public eye since her choice to retire from acting, fans have had to rely on her low-key online presence (her last Instagram post was on September 11th last year) and word from anonymous “sources”.

One of those sources recently spoke to the press, indicating Bynes is doing great at the moment. The source highlighted the ways Bynes’s relationship with her parents has improved, which you might remember was pretty touch-and-go for a while. According to the source, Bynes’s relationship with her parents has continued to heal and has become even stronger during the pandemic. 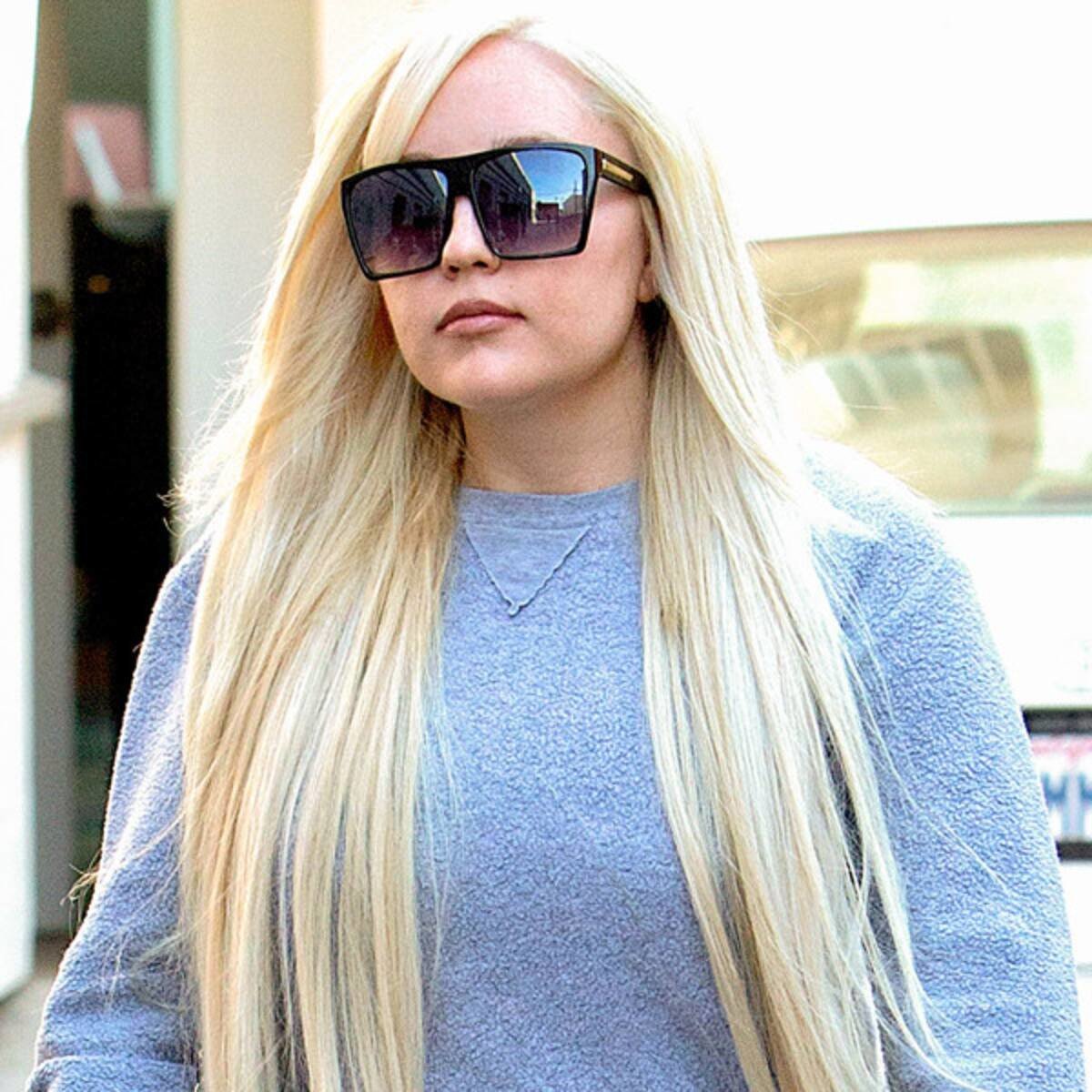 For a long time in the 00s, Bynes was killing it professionally. She had a string of leading roles on popular television series and had used her comedic skills and celebrity to venture into movies. Having her name attached to a project made it more likely to be a hit, but her increased celebrity made her personal struggles all the more difficult.

Bynes began to display increasingly erratic behavior, which was captured by paparazzi and her Twitter account. Unfortunately, the press and the public responded like they typically do to a celebrity clearly struggling (think Britney Spears and Lindsay Lohan) by adding fuel to the fire and making jokes at her expense. Now, with the way she’s stayed out of the spotlight in recent years, fans are looking to her IG for updates. 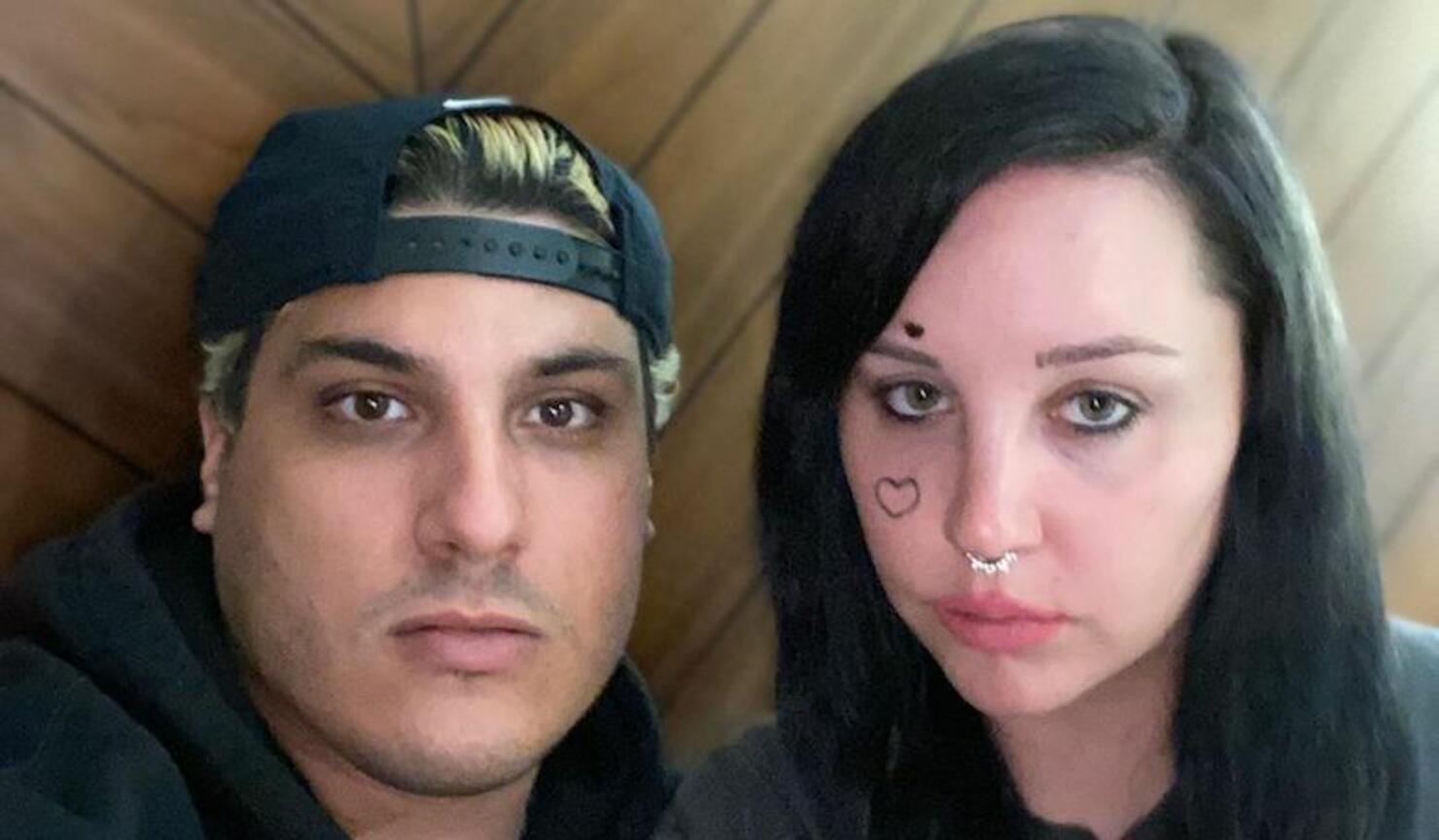 Currently, Bynes’s oldest IG post is dated on December 7th, 2014 (it’s a series of side-by-side photos of her cheek piercing). She’s also posted a series of throwbacks to public appearances during the height of her fame and acting career. She’s also, like many others on IG, used her account to post cryptic quotes. One such quote reads “I miss the old days.” If she’s referring to She’s the Man, then so do we.

She’s also posted some photos of some fan art. In 2017, she posted a blurry mirror selfie with a caption letting her fans know not to take any of her Facebook posts seriously as she’d been hacked. In 2018, she posted a message to her fans on a black background. 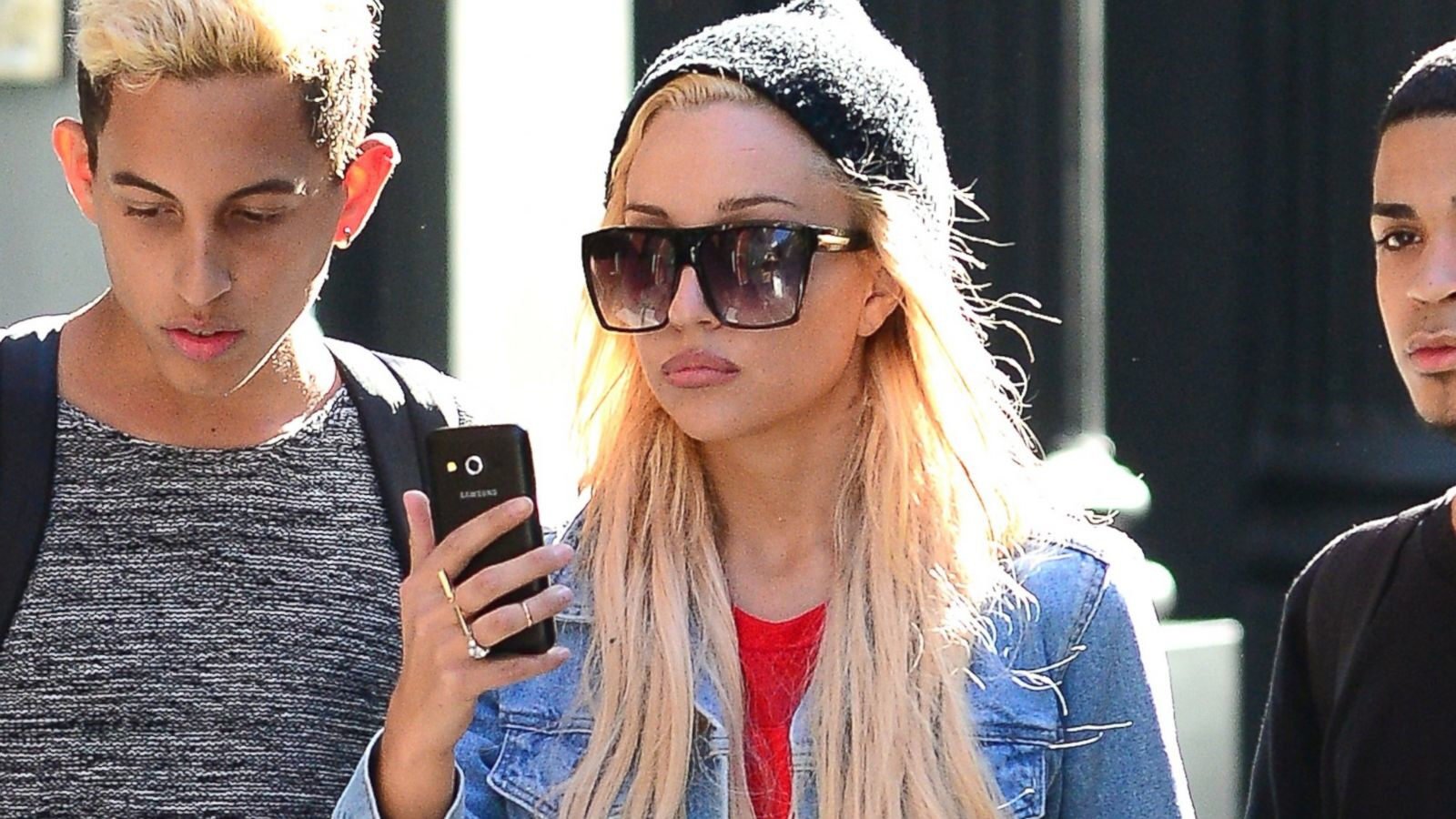 The post reads: “My dearest fans, thank you for all the support throughout the year and every year.. I know I’ve been so quiet lately, I just felt that I needed my personal space and that it’d be better for me but it never was.. Just know that you’re my happiness :)”.

Her most recent post is a selfie posted on September 11th, 2020. Bynes is sporting dyed black hair and a black outline of a heart on her face.

Fans have been commenting #FreeAmanda under her most recent post, similar to the #FreeBritney movement that blew up this year in light of the abuse Britney Spears faced under conservatorship. Since Bynes is also currently a conservatee, fans are worried she may be experiencing something similar. 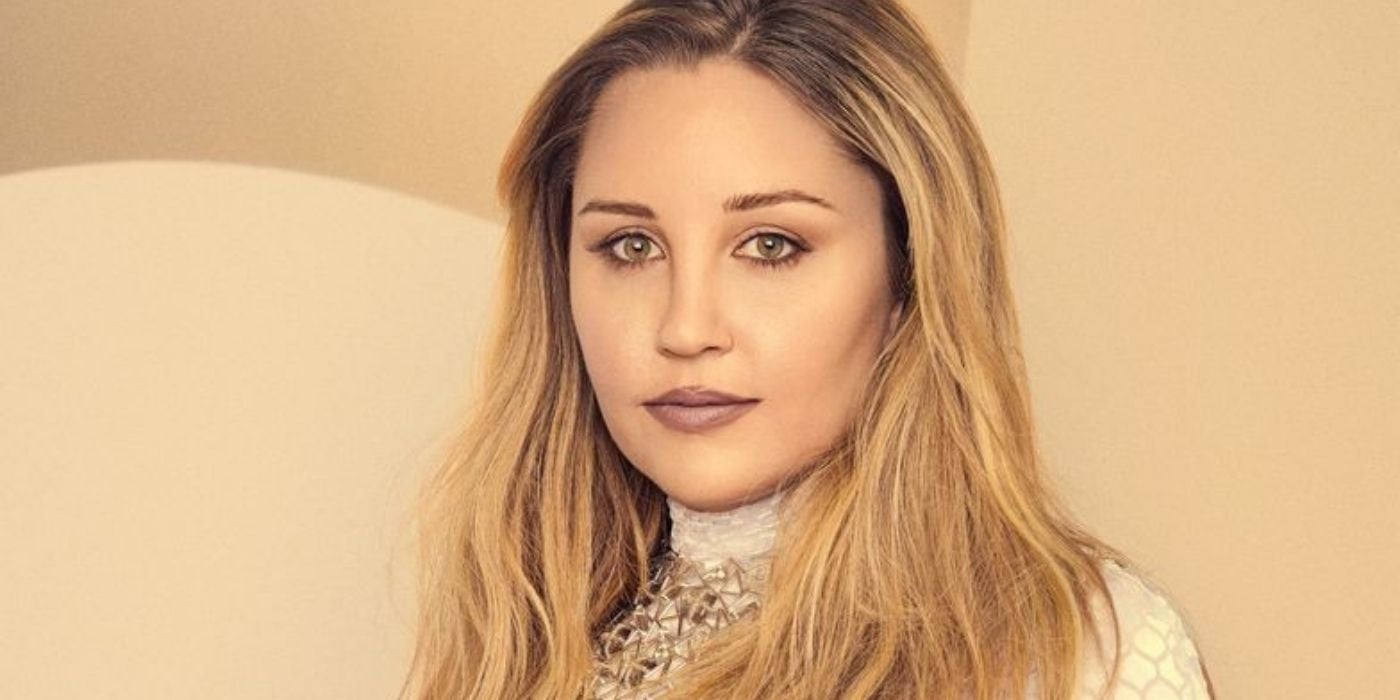 Amanda Bynes got her big break when she was discovered by a Nickelodeon producer. She was made a regular on the sketch comedy show All That, before being given her own sketch comedy series, The Amanda Show. When The Amanda Show ended, she starred on the sitcom What I Like About You. After the series ended, Bynes had transitioned into more film roles, mostly romantic comedies.

Eventually, Bynes started making headlines for different reasons. She got a DUI, was found in possession of marijuana, and started a fire in her driveway. In addition to this, she made a series of strange tweets that she later stated she regrets. She was diagnosed bipolar and went to rehab for drug addictions. She was evaluated psychologically and placed under a conservatorship under her parents’ control.

Though her relationship with her parents is reportedly better than ever, Bynes’s fans are nervous given everything that’s been revealed in Spears’s high-profile legal battle concerning her conservatorship. Not all conservatorships are abusive, but they’re also not necessarily meant to last forever. Here’s hoping Bynes is as happy & healthy as sources say.

What do you think? Are Bynes’s fans overreacting? Or do you think there’s something to their concerns? Let us hear your thoughts in the comments!