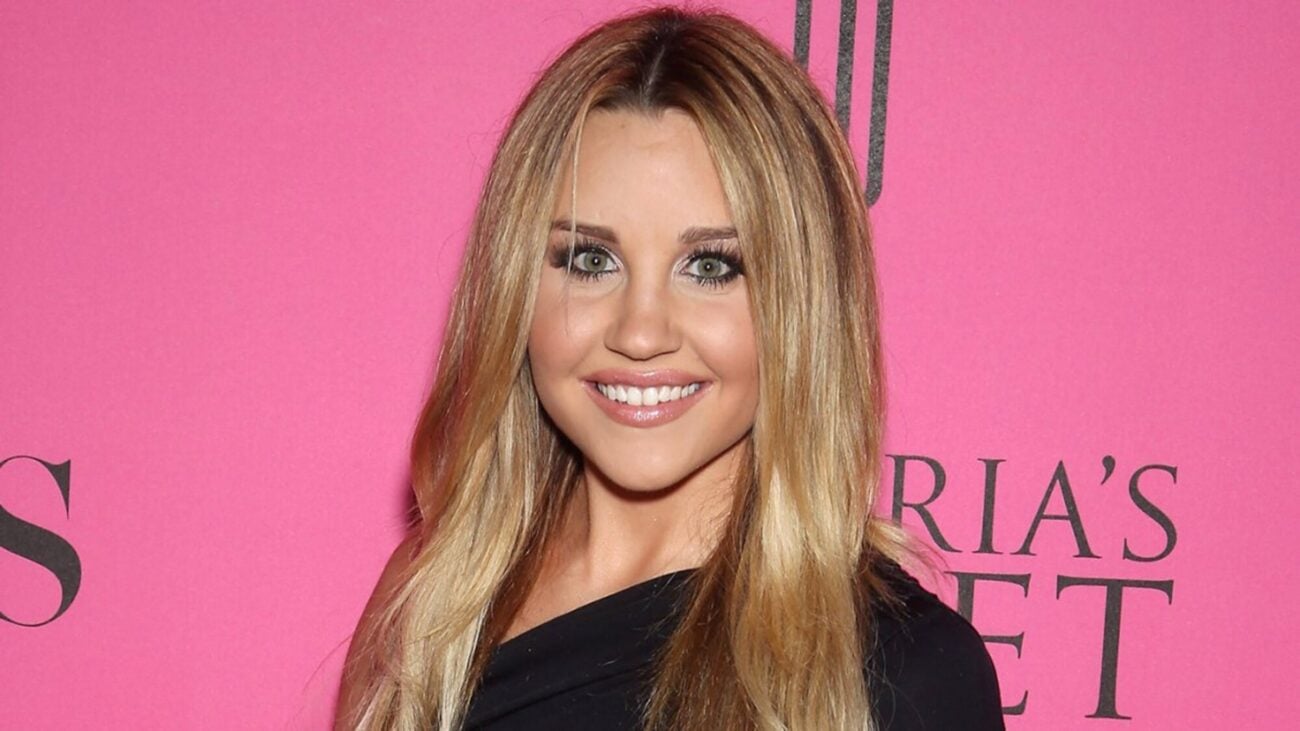 What happened to Amanda Bynes? Things in her life have been quite complicated in recent years: from the negative publicity she received about her face tattoo, to the announcement that she miscarried the child she was expecting, to legal battles she’s been embroiled in.

There have also been the substance abuse issues she’s openly talked about and the potential impact Dan Schneider had on her mental health. It’s highly possible Schneider negatively impacted Amanda Bynes since so many horrible things about him have recently come to light. Here’s what we know about the situation so far. 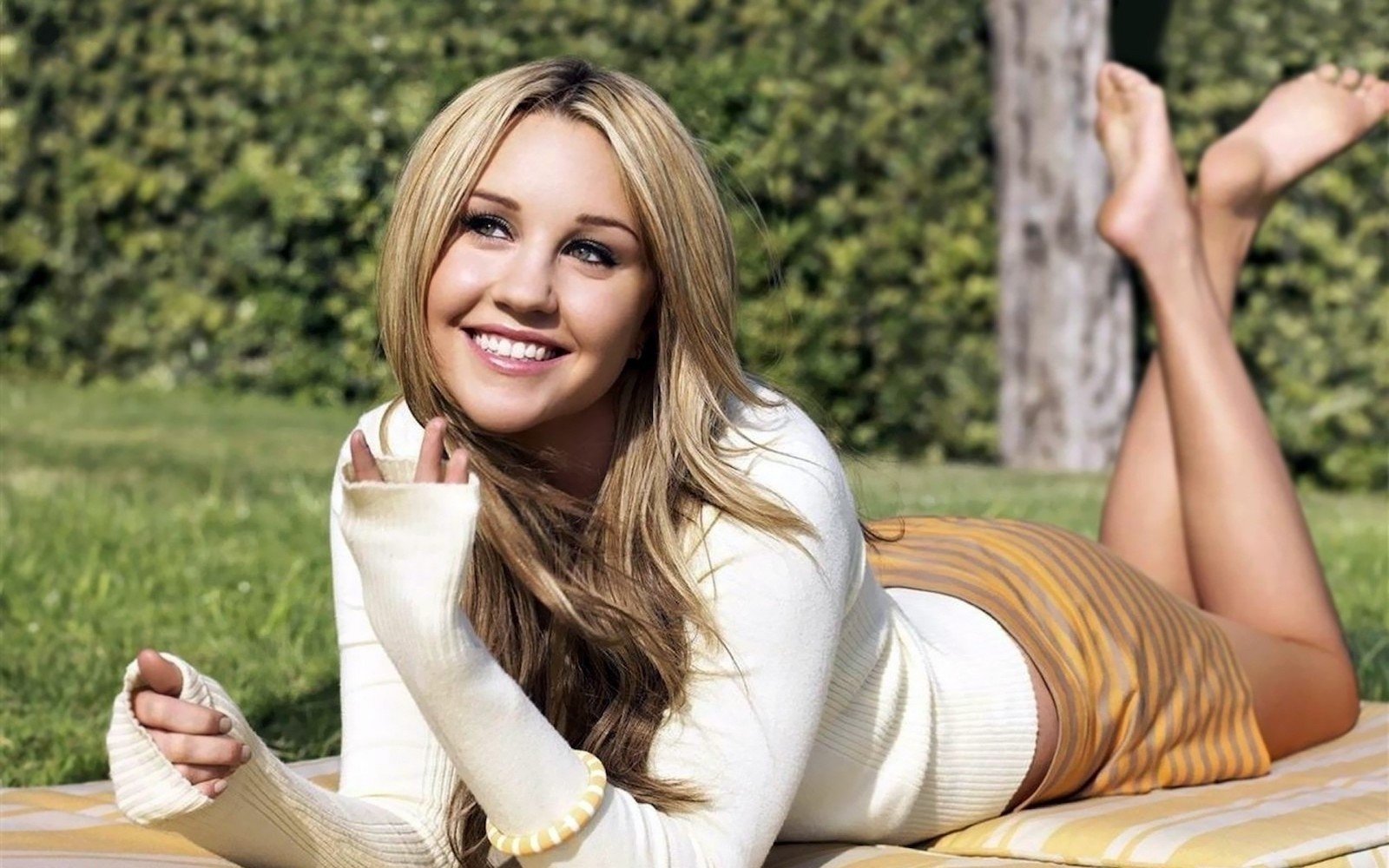 According to Republic World, Amanda Bynes described Dan Schneider’s behavior as “creepy & inappropriate”. The way he acted towards her and other young stars is what pushed her towards having such an opinion. Nickelodeon cut ties with Schneider in March 2018 because they probably knew about one too many inappropriate things happening behind closed doors.

They released a statement, which began: “Dan and his Schneider’s Bakery team have created a string of lasting, groundbreaking hits over the years including iCarly, Drake & Josh, Victorious, Keenan & Kel, and the current number one hit show on Nickelodeon, Henry Danger.”

They added: “We thank Dan and his Schneider’s Bakery producers, executives, and social media team for their immeasurable contributions to Nickelodeon, and we wish them the best in their future endeavors.” They didn’t reveal in their statement they were cutting ties with him over messy issues behind the scenes, but fans have been quick to point out that his behavior has been suspicious for a long time. 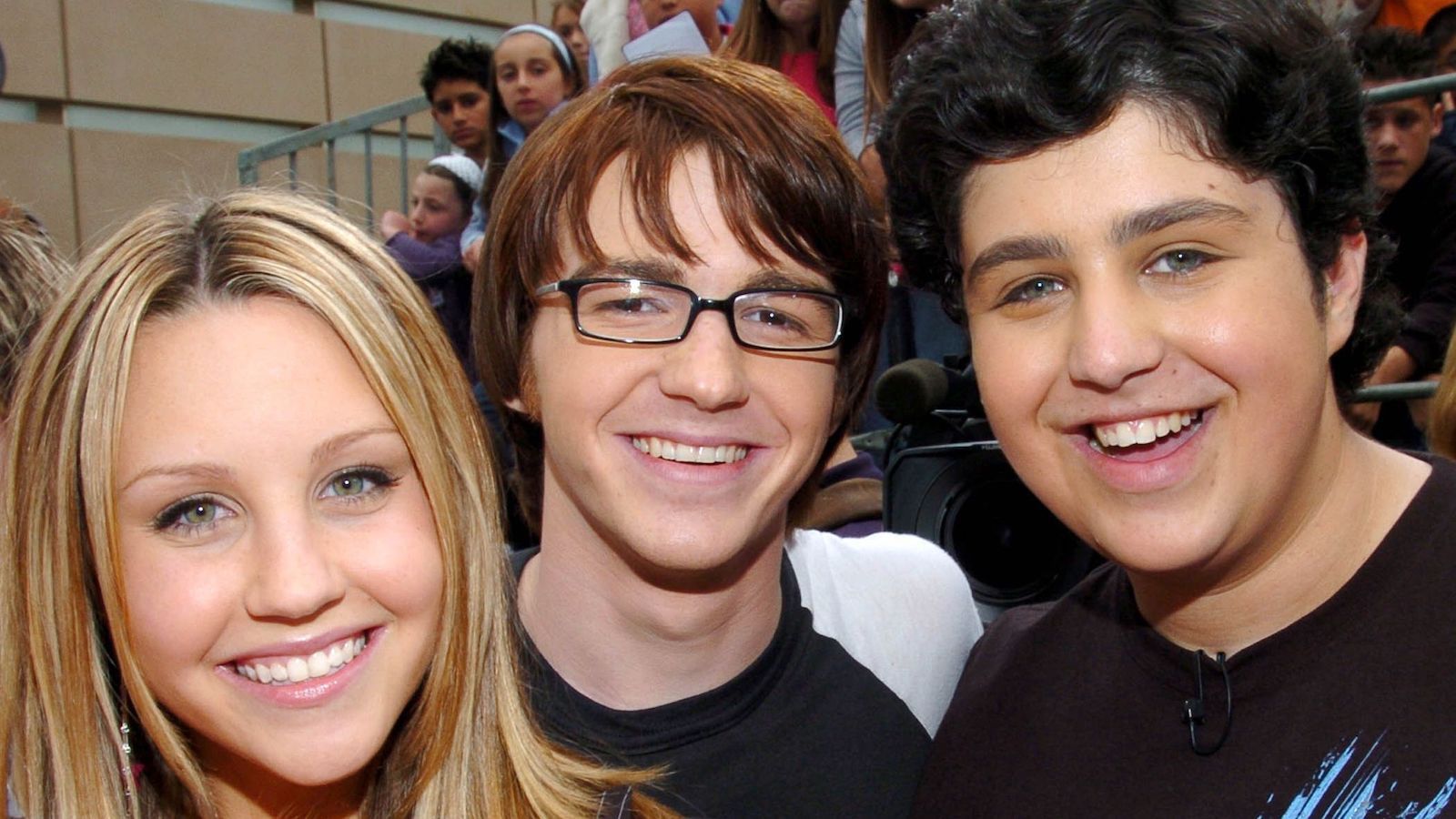 What allegedly happened to Amanda Bynes might’ve happened to other Nickelodeon stars as well. There are several videos across YouTube showcasing compilations of Nickelodeon scenes that are way too unsuitable for children to be watching. One major issue fans have noticed is the undeniable foot fetish Dan Schneider would constantly incorporate in TV shows.

There are way too many scenes where the young teenagers take off their shoes & socks in iCarly, Victorious, and Sam & Cat – for no legitimate reason. In one scene starring Ariana Grande, she’s forced to lay upside down on a bed and pour water on herself in a way that looks like something is being splashed on her face. In another scene starring Victoria Justice, she must use a bow & arrow with her feet during detention.

In another scene, also starring Victoria Justice, the character of Robbie must blow bubbles on Tory’s tummy. The whole thing just looks super weird and is completely unnecessary for a kid’s show. Schneider was in charge of things when these inappropriate scenes were included which leads us to believe that he either came up with the ideas for these scenes or signed off on all of them with approval. 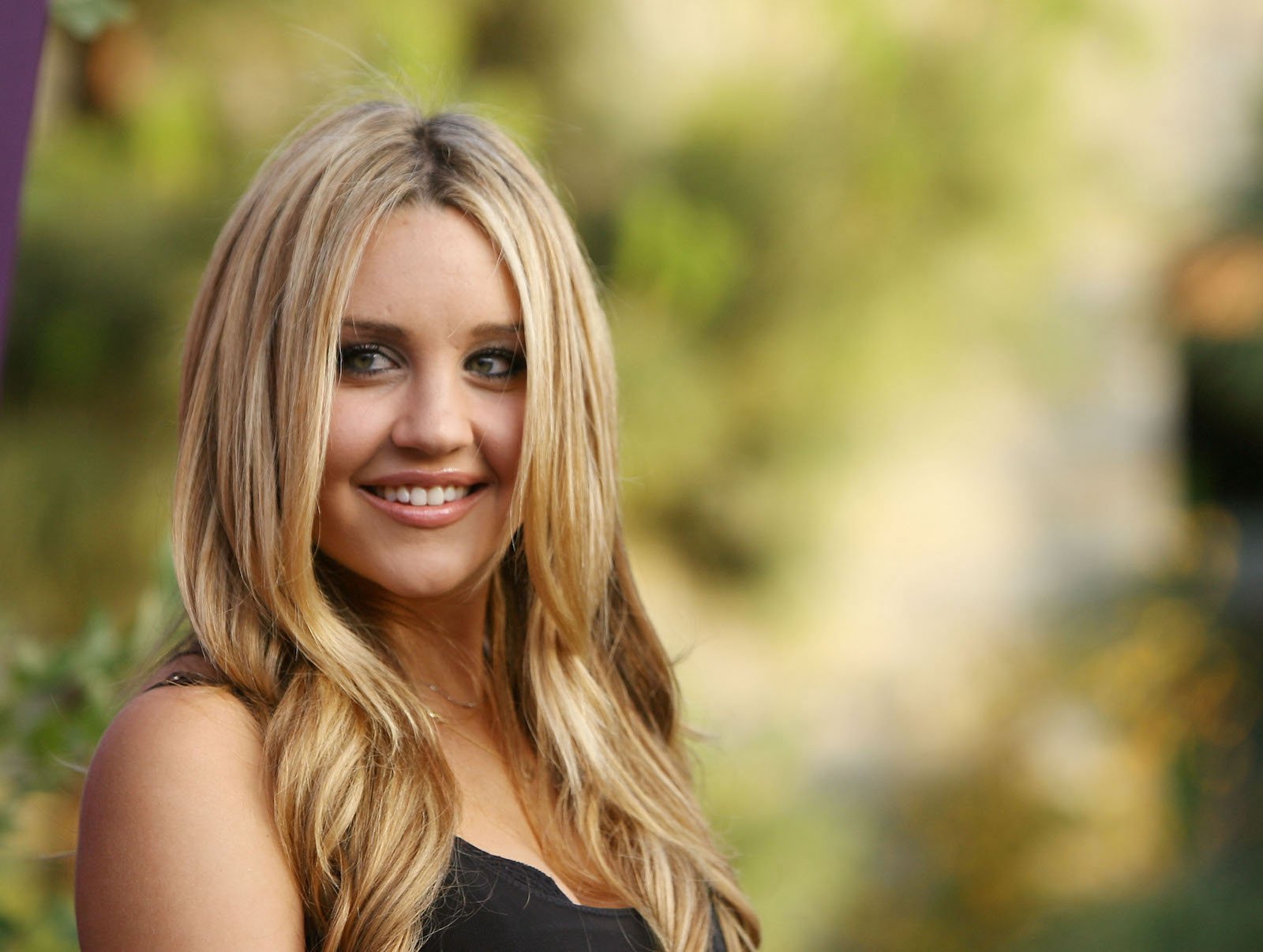 The life of Amanda Bynes is obviously pretty complicated ever since her rise to fame on Nickelodeon. She had an excellent run on the big screen in major movies like She’s the Man in 2006 with Channing Tatum, Easy A in 2010 with Emma Stone, and What a Girl Wants in 2003. After these major movies were released, things started going downhill.

She was arrested for possessing marijuana, tampering with evidence, and reckless endangerment. Not too many people have forgotten the time she showed up to court wearing a very messy bleach blonde wig.

At the end of the day, the issues Bynes has been facing are completely understandable if we take into account whatever might’ve happened to her with Dan Schneider behind the scenes during her days working for Nickelodeon. The truth hasn’t fully been revealed just yet but when it is, hopefully, Bynes knows her fans are totally on her side. 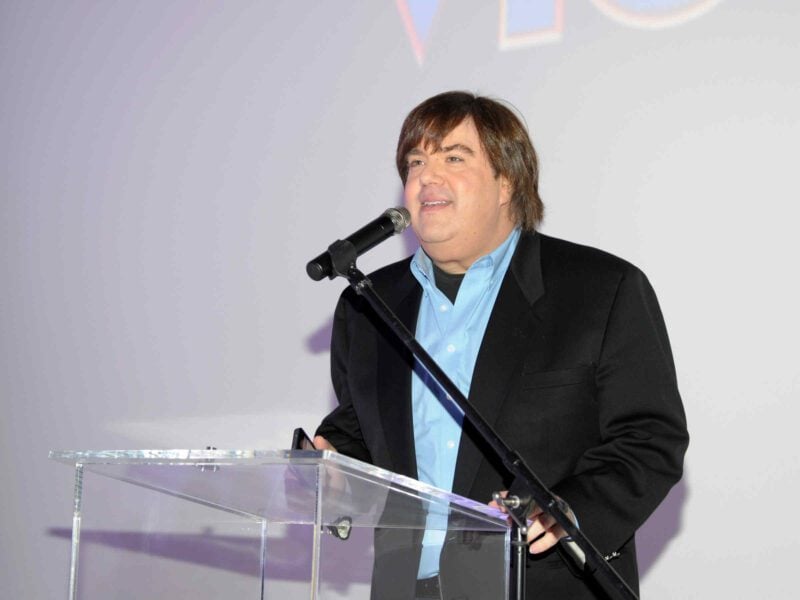