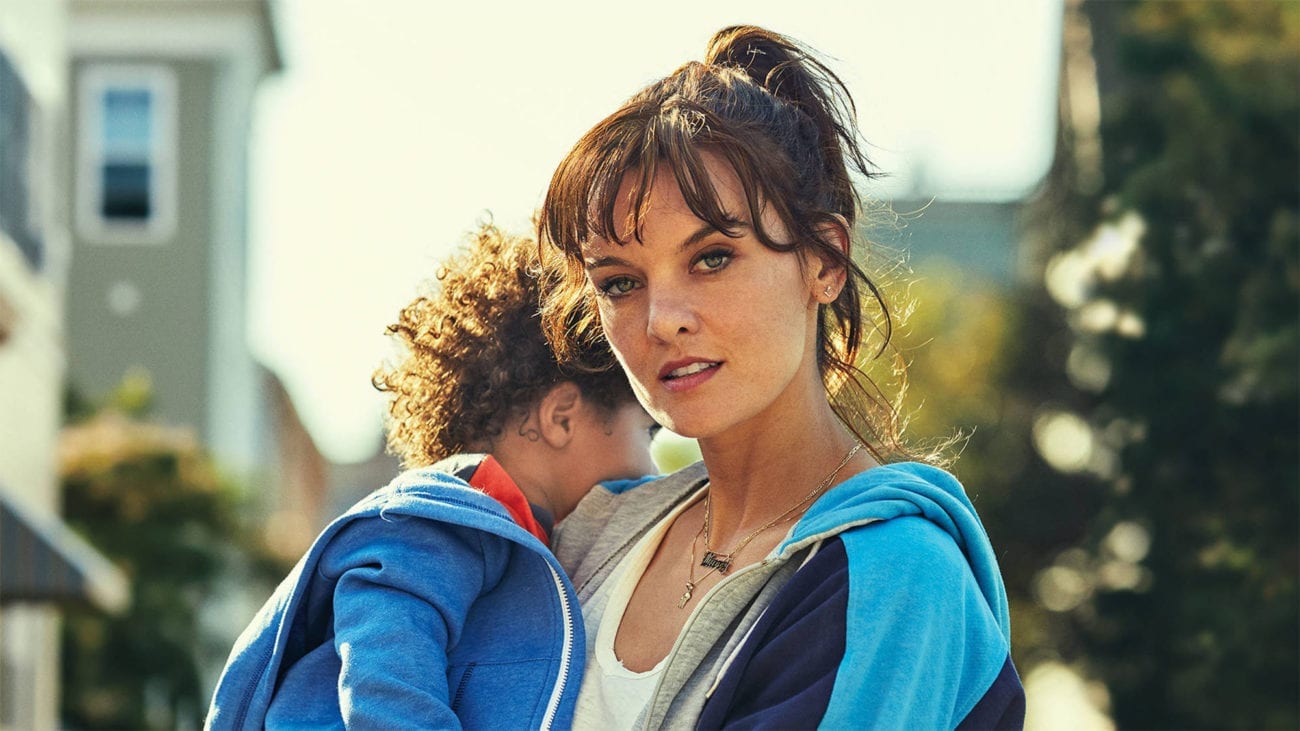 We’re not sure if you know this yet, but we here at Film Daily are of the view that the major award ceremonies are a load of old tosh. We couldn’t have put it better than the man who invented the Oscars himself – MGM bigwig Louis B. Mayer – who once declared: “I found that the best way to handle [filmmakers] was to hang medals all over them. If I got them cups and awards they’d kill themselves to produce what I wanted.” They have, and always will be nothing more than exercises in industry back-patting, where the outcomes are as predictable as they are formulaic.

The race for the Emmys – the Oscars of the small screen – is well and truly underway, with the nominations set for announcement on July 12. Although every publication under the sun is busy predicting who they think will be chosen for each of the organization’s rather questionable categories, we thought we’d get to hosting our own alternative Emmys to give plaudits to the small-screen talent that deserves it. Today our focus is on the overlooked actresses who make up some of the best shows on television today. And the award for the most magnificent actress goes to . . .

Yvonne Orji for her performance as Molly in Insecure

Yvonne Orji’s performance as the corporate lawyer with a tongue as sharp as her tailored suits gave us one of the most complex characters on TV, inspiring viewers to speak out against inequalities both in and outside of the workplace (and to learn from one’s actions and mistakes).

Catherine E. Coulson as The Log Lady in Twin Peaks: The Return

It’s with a heavy heart that we honor the bittersweet performance of Catherine E. Coulson as the Log Lady as she tragically passed away from cancer four days after filming her final scene on Twin Peaks: The Return. Auteur David Lynch (Blue Velvet) is already planning a documentary on Coulson and her iconic performance as the insightful and wise character, stating, “Viewers will learn so much about Coulson and appreciate her as a human being. She is one that really should be appreciated.” Damn straight! Hopefully Coulson is looking down on us right now from heaven above and musing such wise words as, “Where does creamed corn figure into the workings of the universe? What really is creamed corn? Is it a symbol for something else?”

Frankie Shaw for her performance as Bridgette in SMILF

Another truly complex character is portrayed with excellence by actress Frankie Shaw in this dramedy that sheds light on the reality of being a young, single mom. Bridgette truly is the antihero of our generation and we love her for it. As Shaw herself put it, “Maybe I don’t fit into whatever fantasy idea you have of what a mom should be, but this is just real life and this is my perspective and it’s human.” You tell it, sister!

Ivonne Coll as Alba Villanueva in Jane the Virgin

Living with two loud, opinionated women means that Alba is often overshadowed. However, Ivonne Coll’s outstanding ability to embark wisdom and serenity while also throwing out some spicy one-liners is what makes her one of the strongest characters on TV today. We’d do anything to have an abuela like Alba.

Olivia Colman as Godmother in Fleabag

Olivia Colman nails yet another comedic character, this time as a complete bitch of a Godmother-turned-stepmother who throws out some of the nastiest insults hidden (not very tactfully) behind that Cheshire cat smile of hers. Is there anything this woman can’t do?

Michaela Coel has enjoyed a couple of memorable roles in Charlie Brooker’s technophobic anthology series, her most recent being Shania in the (arguably best) S4 episode “USS Callister”. If there’s one thing Coel’s got down, it’s that air of sarcasm those blasted Brits are so famous for, used to great effect when discussing the trials and tribulations of not being able to poop.

Good Girls at the front! Hulu’s trashy fun new show features three suburban moms who decide enough is enough and rob their local supermarket at (toy) gunpoint. Retta brings just the level of sass we’re expecting from a character who is pushed to the edge and given no choice but to “woman up” and we love her for it.

Ashley Blaine Featherson brings heart and strength to her performance as Joelle – the outspoken, sharp, ambitious, and loyal best friend who’s always got Sam’s back. She’s basically the badass BFF everyone should have.

Niecy Nash is having a moment after landing a role as one of the sweetest antiheroes on TV in Claws. We’re impressed with Nash’s comedic and dramatic range in this show about women who go up against men in violent and bold ways. She’s sweet, sassy, and 100% badass.

Maya Rudolph as the Hormone Monstress in Big Mouth

Yes, it’s a cartoon, but role with it. We were blown away by the seductive sounds of Maya Rudolph as the Hormone Monstress in Netflix’s animated coming-of-age series Big Mouth. With an alluring voiceover, Rudolph plays to perfection the female amalgam of every teenage girl’s inner demons. We’d be tempted to cut up our tees while listening to Lana Del Rey too if we had her sensual voice in our ears at every waking moment. 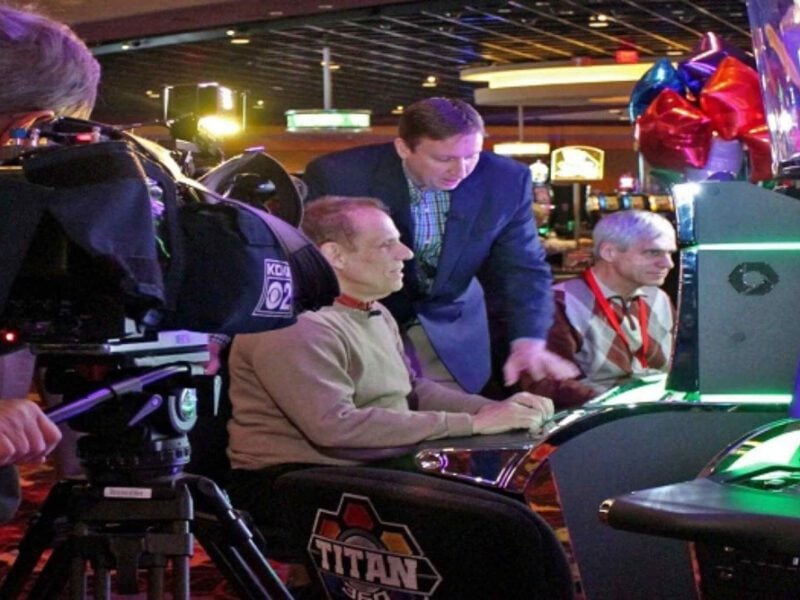 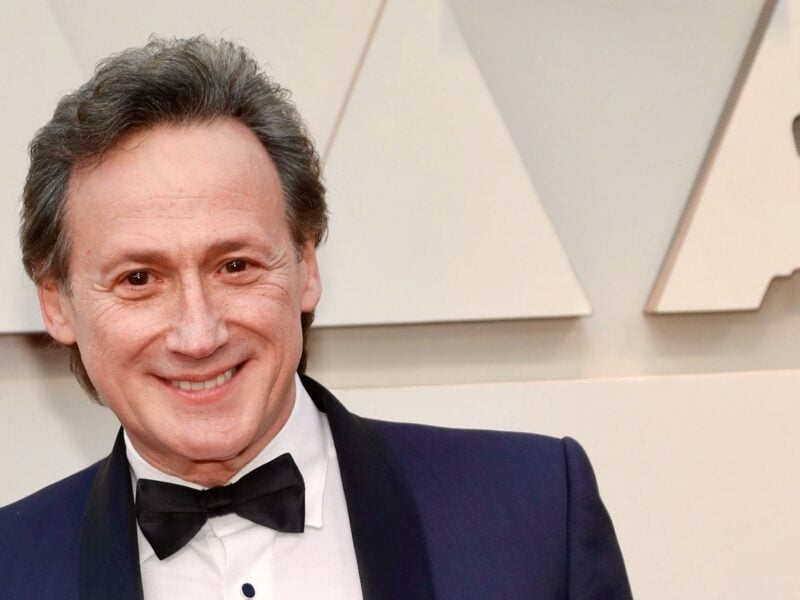 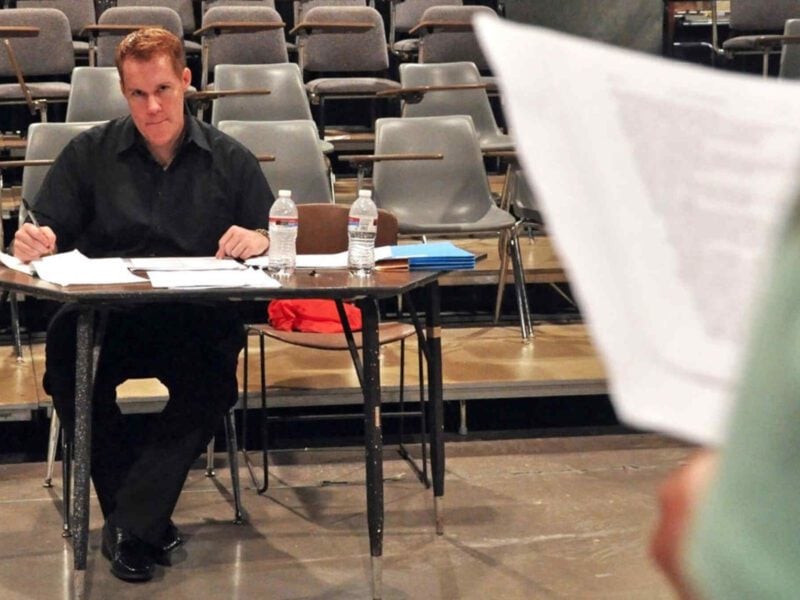