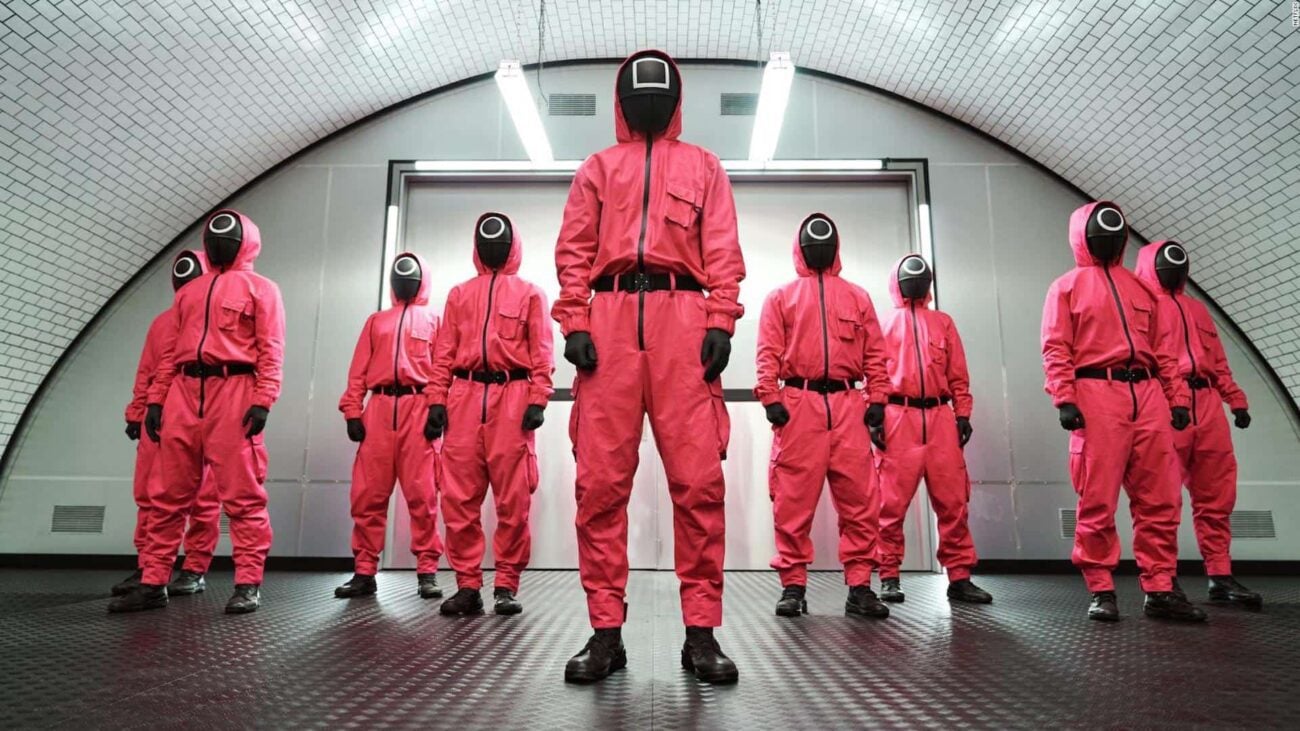 If you haven’t seen Squid Game yet, what are you waiting for? There’s a good reason why it’s the most-watched Netflix series of all time and has clocked up over 2.1 billion viewing hours according to Cnet. The Korean hit may have worked better as a limited series based on its themes but, because of its unprecedented success, Netflix had to capitalize and renew it for a second season, as covered here on Film Daily. 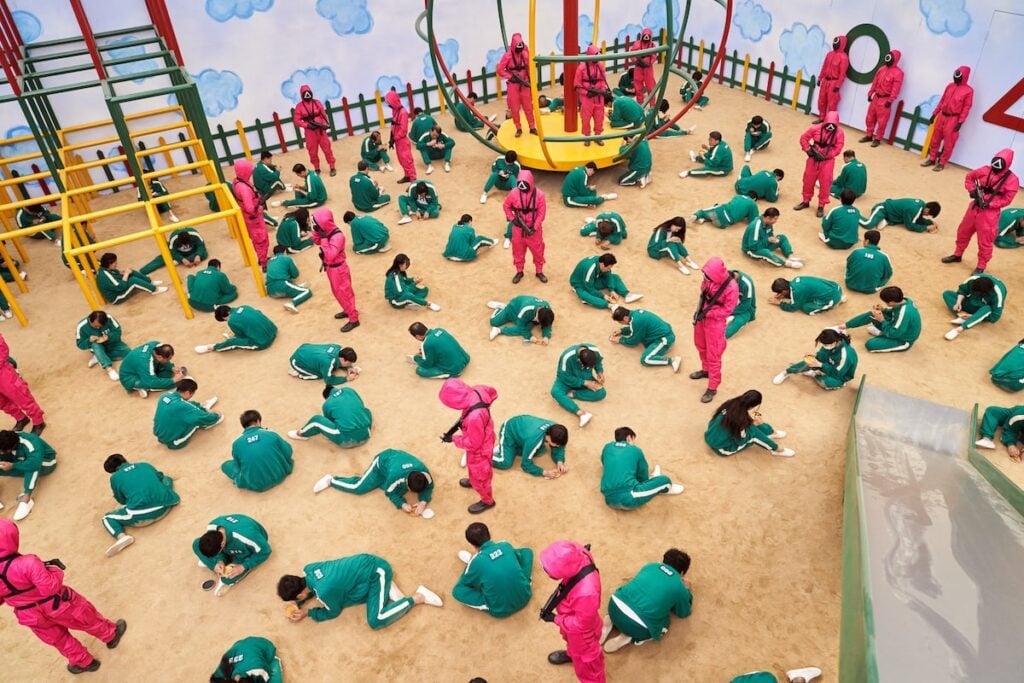 There’s no confirmation about a release date yet, so it could be 2023 or 2024. This means that fans will have to do other activities to stay involved and keep hyped about the upcoming return of the deadly competition-themed show.

What do we Know About the Second Season?

Korean series have often become overnight hits on Netflix, but none have had quite the impact of Squid Game. The series created by Hwang Dong-hyuk tops the charts on Netflix by a significant margin, with no other offering on the streaming platform coming close. With competition from other subscription services like HBO Go and Disney+, Netflix needs to keep exclusives like this going to appease subscribers and attract new ones.

Hwang previously stated that he had no intention of writing a second season, with the first nine episodes being stressful to come up with. He also admitted to having few plans for how it could continue. However, after witnessing how popular his series has been, Hwang was motivated to keep going and give audiences more. Of course, he is likely to have received a massive paycheck from Netflix as an incentive as well. According to CNN, the new season has now been officially confirmed. 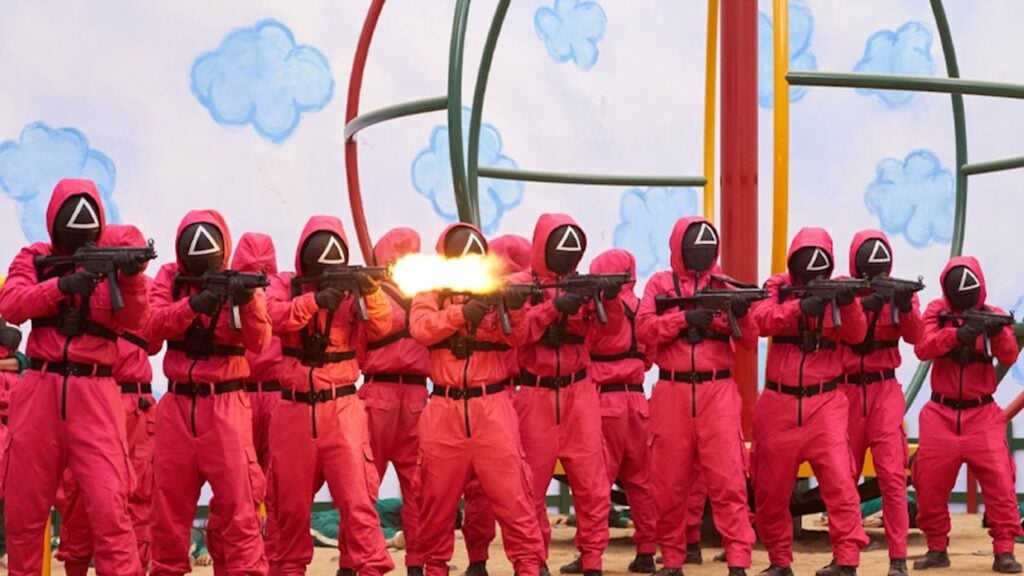 One thing that is certain about the new season is that Lee Jung-jae will return as Gi-hun in the starring role. There are questions about whether to bring other cast members back in flashbacks. Some of the other actors, including O-Yeong-su and HoYeon Jung, won awards for their parts and it would be a shame not to see them again. However, due to the nature of the storyline, it’s hard to see how this would work. The new season is likely to have a greater focus on the Front Man and the role of the Korean police in the story.

Judging by the sheer number of hours clocked, it’s clear that many viewers are rewatching the first season to spot things they may have missed the first time around. This is a good way to stay involved with the series, but there are plenty of other ways to enjoy its themes.

The series has sprouted a vast number of web games that can be found on an official site. These include Squid Challenge and Squid Fighter. Online casinos have also jumped in on the act and piggybacked on Squid Game’s popularity. For instance, Playamo offers a slot called Squid Pot, which features themes and graphics like those seen in the Netflix series. Among sprawling lists of these reel-spinning games, developers know it’s likely to stand out to players who watched Squid Game. 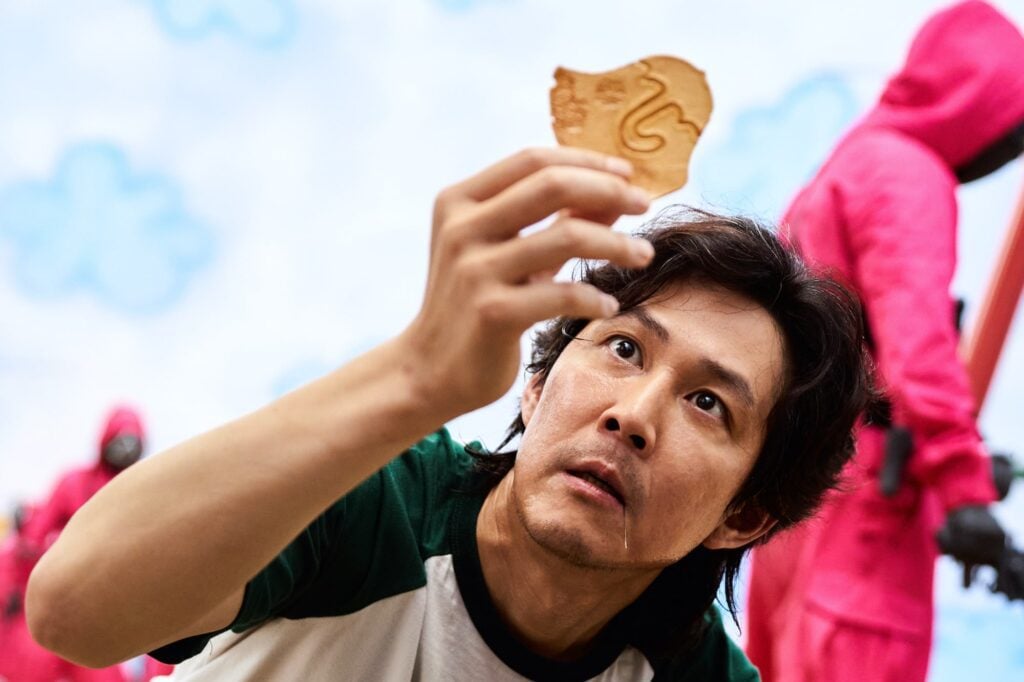 Viewers can also use this as an opportunity to watch other Asian series and movies that have similar themes to Squid Game. One of the most famous Japanese pictures of all time is Battle Royale from Kinji Fukasaku. The characters in the picture are forced to fight until only one remains and it clearly inspired Squid Game.

The wait until season two of Squid Game could be an agonizing one, but at least we know it’s coming.