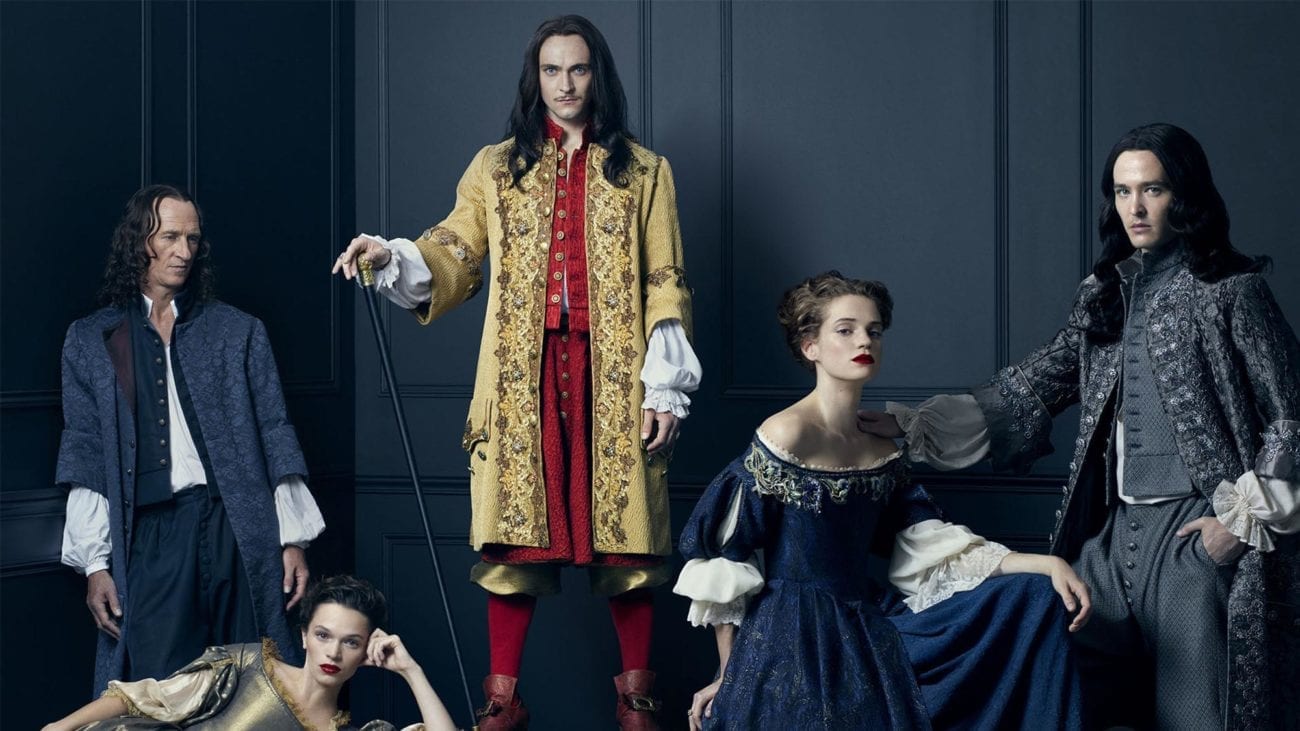 Save ‘Versailles’: All the reasons why this decadent drama should return

When it comes to period dramas, we like them decadent, dirty, and utterly devastating. Versailles is exactly that (and then some), so we were heartbroken to watch the gripping S3 finale knowing it was the final episode ever.

There’s far more story left to be told –  300 years’ worth, to be precise – and we want to see it. Thankfully, fans of Versailles are causing a right royal ruckus of their own online and are campaigning for the fourth season to go ahead as originally planned.

Fans are currently storming Twitter in support of saving the show and they’ve also set up a petition to challenge the cancellation of the show.

As the petition suggests, S4 has to happen because “there is so much detail” left to explore regarding the life of King Louis XIV (George Blagden) and his court at Versailles. And we’re inclined to agree.

As other fans have already suggested online, the show has provided a terrific opportunity for people to learn more about French (and European) history as a whole and it’s done so in a terrifically entertaining way.

Versailles has masterfully delved into the past while maintaining modern sensibilities – including exploring the gay relationship between Philippe d’Orléans (Alexander Vlahos) and Chevalier de Lorraine (Evan Williams) in gloriously tender and gratuitous detail.

It would be a travesty to take MonChevy away from us so soon. Especially when there’s such a dearth of complex gay relationships shown on screen – particularly in period or historical pieces. Versailles has always celebrated this gay relationship and done so with depth and class.

But most of all, we’re just really going to miss swooning over the two of them together.

All swooning aside, the cancellation of Versailles also just seems like a terrible waste of opportunity. The lavish drama is estimated as having cost £21 million to make.

So to cut the show a season early isn’t just an insult to our bingewatching sensibilities – it also seems completely foolish. A big hefty chunk of change has already been dropped on this show, so it may as well be seen through to its intended finish.

Versailles is an opulent visual treat that brings some much needed beauty to our screens during a time when everything feels a little rough and ugly. Every scene dazzles with excess and artistery, giving us all an alluring escape from the dullness of everyday life.

And damn – can we talk about the sex scenes on Versailles? Because we’re not sure we want to envision a television landscape without them. Hot, heavy, and heaving – Versailles sex scenes are as ludicrous and impudent as they get (in the finest possible way, of course).

There’s also a soapy element to the drama in Versailles that’s kept us enraptured with the show.

Between Louis’s turbulent reign as the Sun King and the calculated misdeeds of the politics surrounding him, to his barefaced (or should we say bare-cheeked?) romps with his rivaling mistresses, the show has always served up suspenseful melodrama amid simmering political tensions that we aren’t ready to give up on yet.

Certainly, there’s potential for spinoffs of Versailles to be considered (particularly in exploring the rest of the d’Orléans dynasty), but for now we’d just be happy with the fourth season of the show being produced and aired for fans as initially planned.

Just don’t make us have to storm the palace to get it. 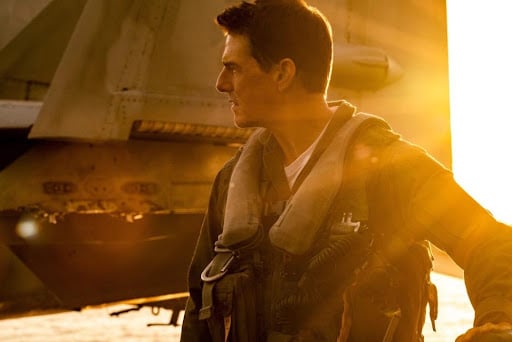