“Being black is not my job”: Actresses take a stand as film industry racism continues 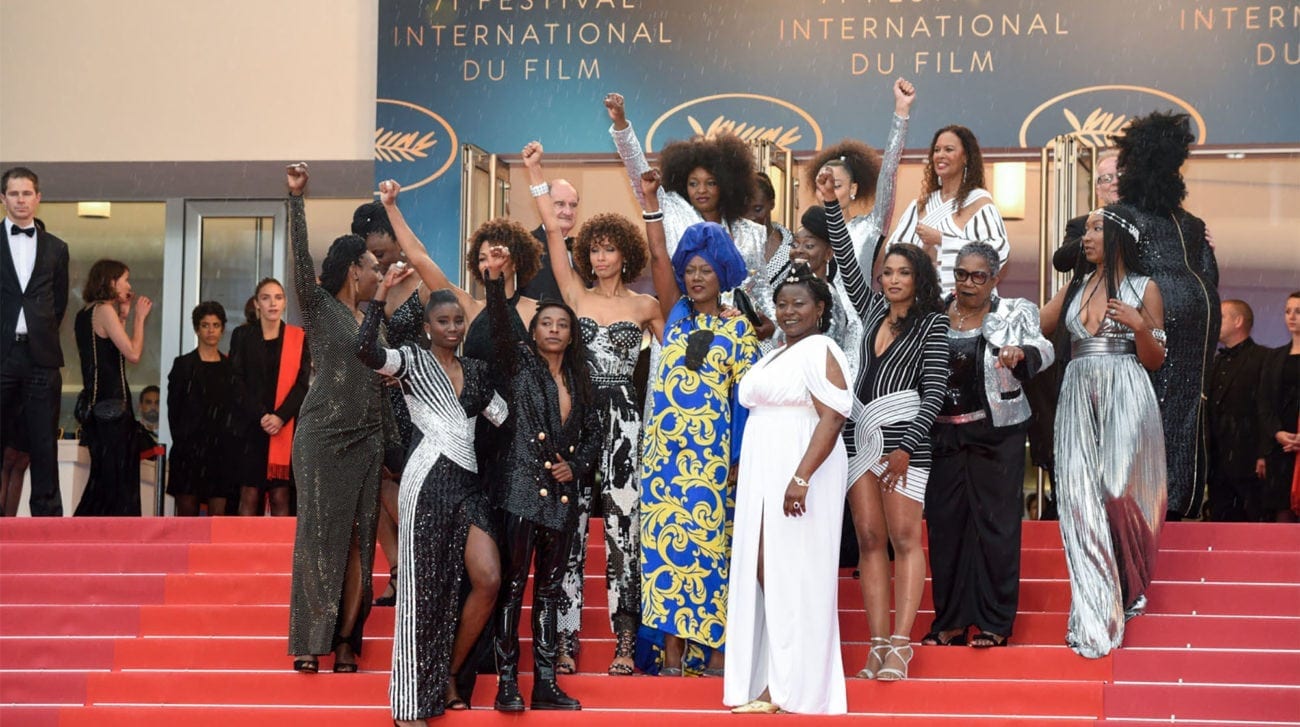 “Being black is not my job”: Actresses take a stand as film industry racism continues

Last month might’ve seen the end of the 2018 Cannes Film Festival, waving goodbye to cinema’s A-listers as they tottered off into the distance, high heels in hand. But for the group of actresses who joined forces at the event to protest racism in the French film industry, the action has only just begun. On Thursday May 17, sixteen black actresses gathered on the red carpets of Cannes to denounce the lack of representation of black actors in French films.

Led by Aïssa Maïga – who starred in the 2006 critically acclaimed Bamako – the women stood arm in arm to share the message while promoting a new book entitled Noire n’est pas mon métier or (Being Black is not my job). Co-authored by Maïga, all sixteen actresses collaborated to create the collection of real-life stories detailing instances of being ignored or limited by the color of their skin within the movie industry.

Actress Rachel Khan, who’s starred in such cinematic delights as Jeune & Jolie and Paulette, told Film Daily the aim of the book is to demonstrate how it is as a performer in France when you’re black or mixed race. “We have worked hard to be actresses and yet our parts mostly consist of being charwomen, prostitutes, or migrants. We also want to highlight our responsibilities as artists and show that being black is not our profession.” Now the book is out, the collaborators are looking to take action and be proactive with spreading the message in a bid to enact change within the cinematic realm.

As one of the most important film festivals in the world, Cannes made for the perfect place to stage such an event. “We chose this place to be heard so that all around the world across every industry our voices will acknowledged,” declared Eye Haidara, who joined the protest and has acted in movies such as C’est la vie!

But more than just a protest, these women stood together to share their professional stories, which they came to realize is the same story of every black actress no matter what generation. “Telling our professional story is the first step to get people aware about the situation,” explained Haidara. “The more we share, the more the cinema industry is going to realize our difficulties.”

For those who are not aware of the prevalence of said difficulties, actress Mata Gabin – who has starred in TV shows such as Blood on the Docks and contributed to Noire n’est pas mon métier – picked out one of many instances she’s experienced prejudice and racism during her acting career. When her manager proposed for her to play a judge in a TV movie, the casting director replied, “But she is black – we’re talking about a judge, a serious character.”

Unfortunately, such stories aren’t uncommon. In another instance, Nadège Beausson-Diagne (who starred in French hit Welcome to the Sticks) recalled how she’d been asked by a director if she spoke “African” for an audition and was told in a separate scenario, “For a black, you are really very intelligent. You should have been white.” A lot of the time industry figures are completely oblivious to the fact they’re being racist, noted Haidara. For example, many black actresses have experienced turning up to an audition having fit the criteria for a woman around a certain age range, only to be told they can’t apply because they’re black. “Another example many of us black actresses have experienced is getting invited and turning up to TV shows or movie sets, only for the makeup department to tell us they don’t have our color.”

Khan detailed an instance when her hair was an issue for the production team because “there couldn’t be two frizzy heads” in the film. “On the contrary, having fifteen characters with straight hair was not a problem.” Khan went on to express frustration at the industry-wide issue. “Why is it impossible to imagine real stories for black people?”

According to the HuffPost, recent statistics reflect the lack of representation and recognition of black people in French cinema. “The first black person to win Best Actor in France’s César awards (an Oscars-like annual ceremony started in 1976) was Omar Sy in 2012 for the hit film Les Intouchables.” Elsewhere, a 2016 analysis from France Info discovered that only two black people had ever won a César during the last decade – actor Omar Sy in 2012 and filmmaker Abderrahmane Sissako (Life on Earth) in 2015 – and there were only eight black nominees out of 479 during that same period.

The group of women who gathered at Cannes thought now more than ever was a good time to promote their stories and highlight the issue, utilizing this period of introspection that follows the sexual harassment scandal regarding disgraced movie mogul Harvey Weinstein and other powerful industry figures. “I was moved to act by the spirit of the times,” explained Maïga. The actress went on to say the book, which was released earlier last month, has already sold out in France and sparked a wave of support on social media. “We realize this is the moment. Everybody’s out there rooting for us.”

The outcome of the protest was met with a similarly positive reaction, with Haidara explaining the group felt their message was understood. “If we’re going to talk about racism, the first step is knowledge of the people.” After taking this step, these women continue to promote the book with the purpose of spreading the message and increasing the understanding of how deep the impact of racism can be on an artist, with the hope that this in turn will contribute to evolution within the industry. Because, as Haidara concluded, “Black is only a color, not a social status.” 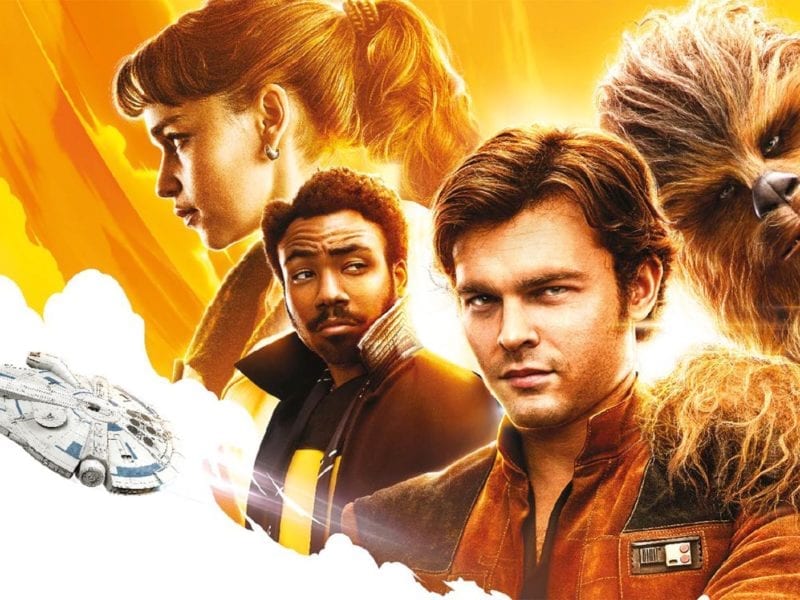 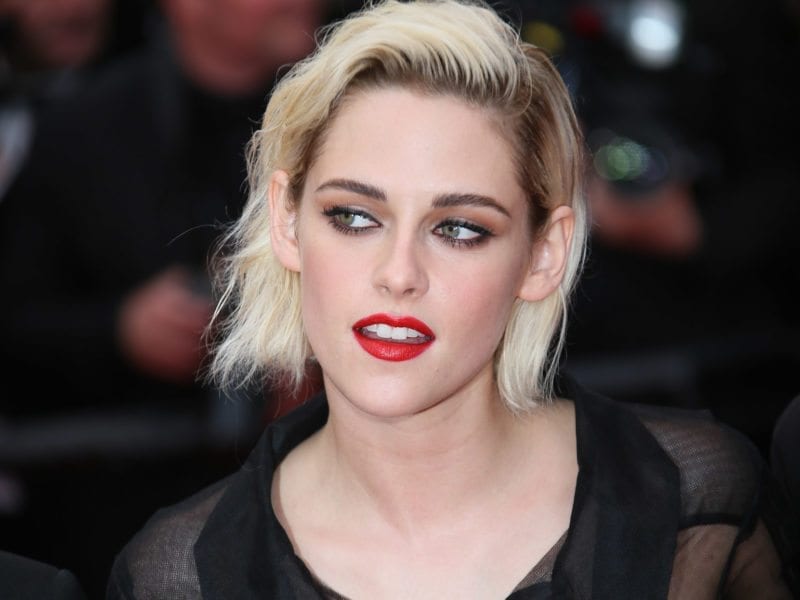 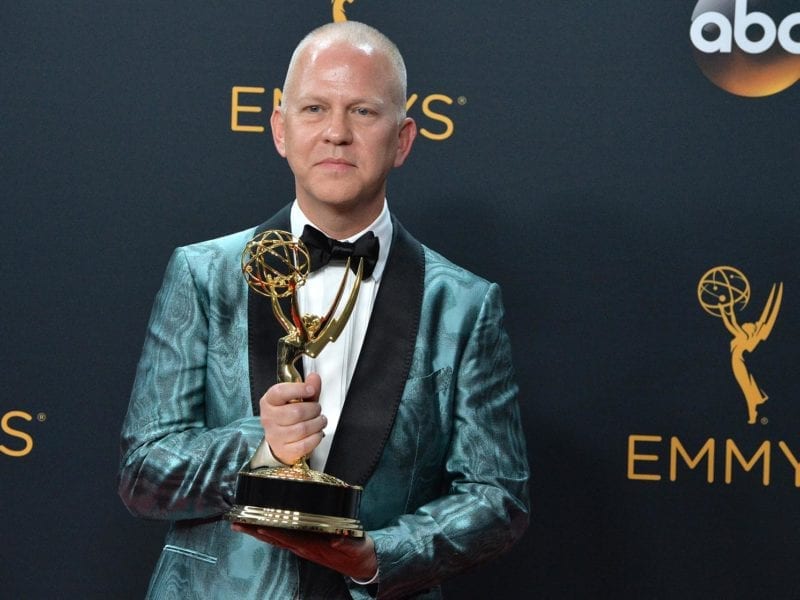