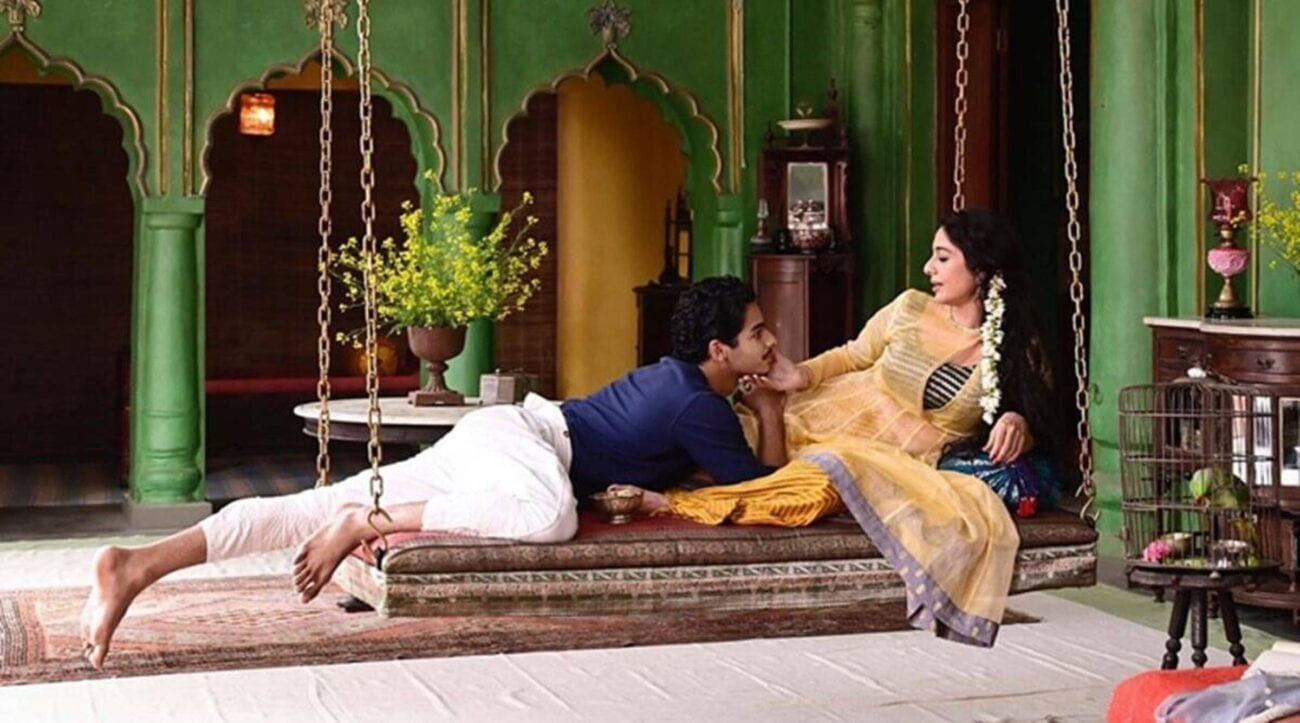 Are you searching for your next binge watch? Well, look no further. A Suitable Boy should be at the top of your list. It’s got the romance, the drama, and the cultural-political context to entertain you for hours. Read on to find out what’s so intriguing. 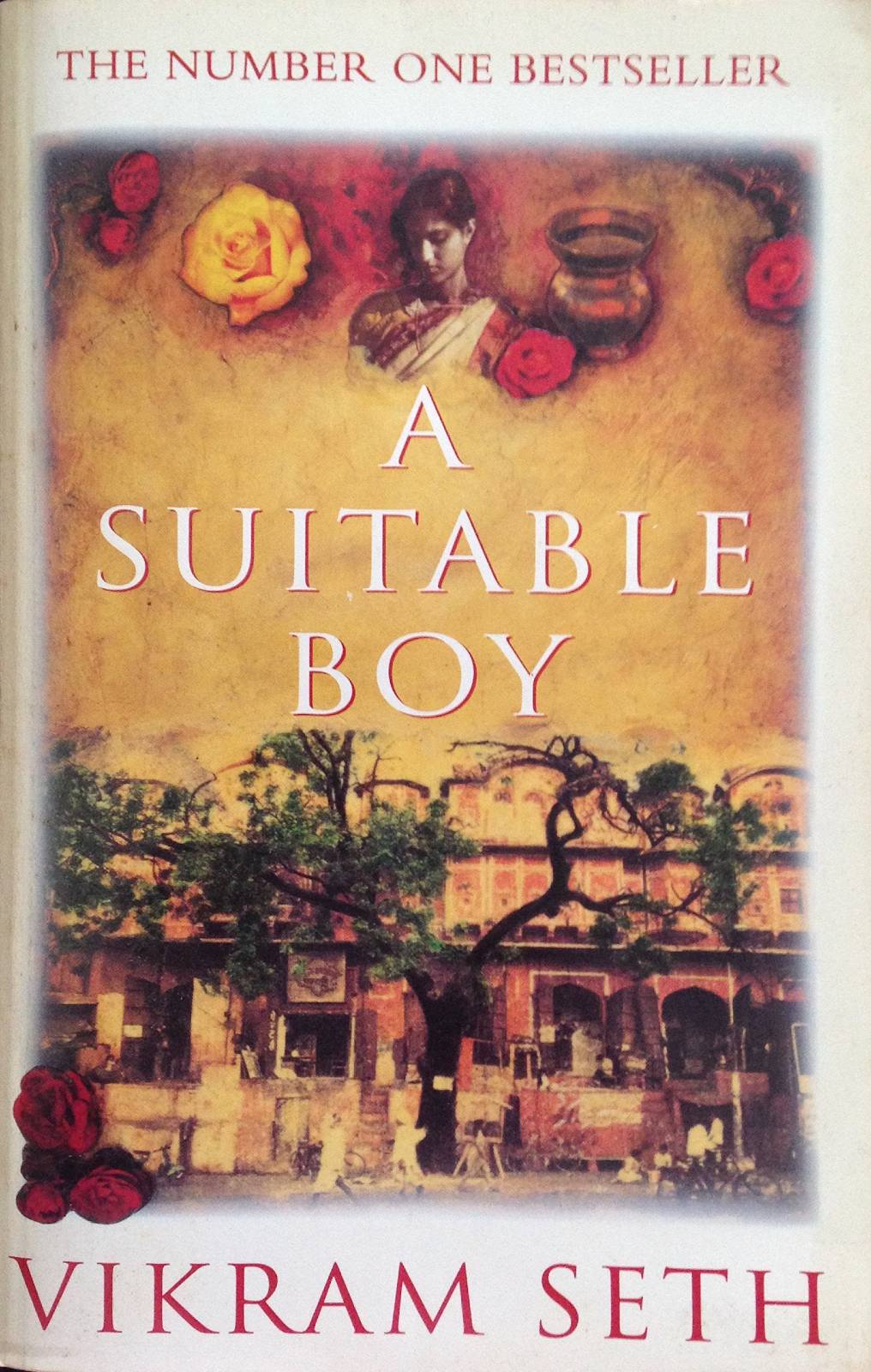 A Suitable Boy is more than a suitable book

Book-to-film adaptations for the win everyone. You’re rarely let down in such a case. Rumor has it, Vikram Seth got the idea for his almost 1500-page novel after overhearing a conversation between a mother and daughter who were debating arranged marriages on the city bus. 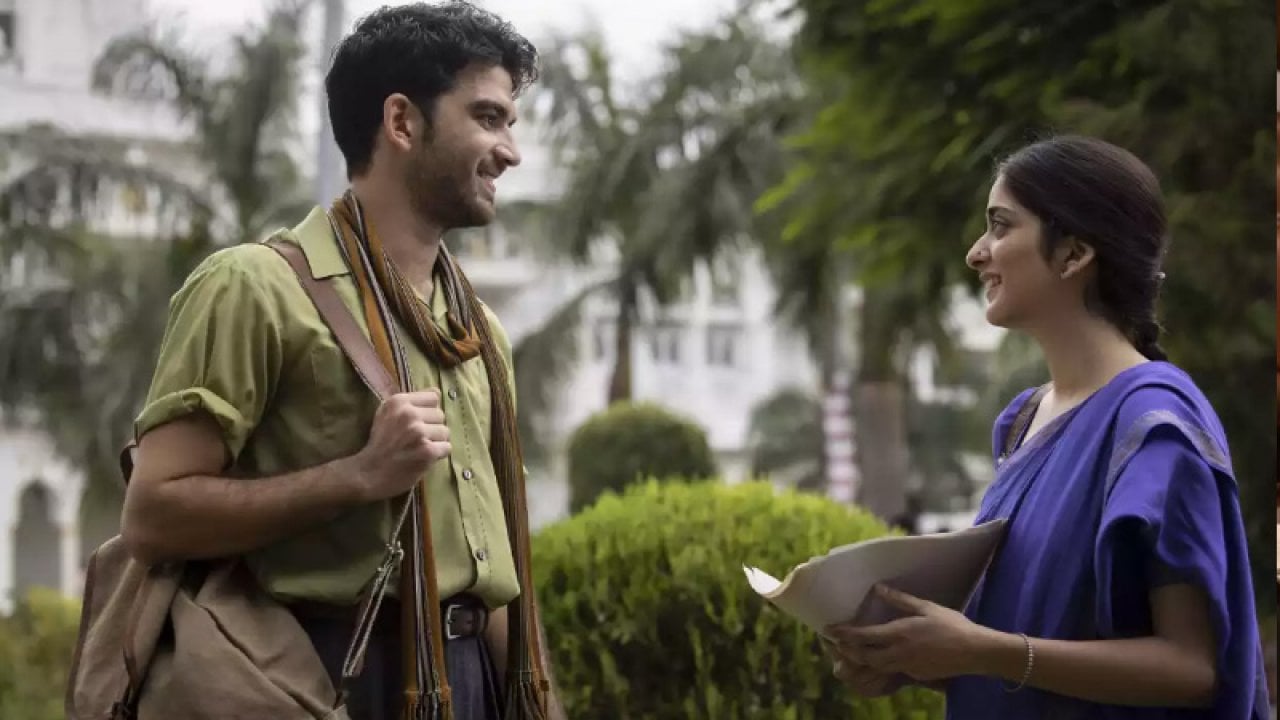 Who doesn’t like a good harem anime? Ahem – we mean, period drama. The romance genre is one of the best genres to binge watch. It’s not too serious and not too unsubstantial. You’ll walk away from the binge watch session feeling both satisfied on your dose of drama for the day and begging for more.

Lata’s surrounded by a selection of men she’s not even sure she wants. Who will she choose, if any? It’s the most basic storyline, but tropes work for a reason. We can’t get enough of them. Plus, the show is layered with political and cultural nuance which add depth to the situation.

Another fun thing about taking on A Suitable Boy as your next binge watch is that it’s a period drama romance. The story is set a few years after India’s independence from the British. In the strange times we live in it’s often enjoyable to travel back to the drama and conflicts of a previous era rather than face the ones going on in our daily lives. A Suitable Boy will give you that satisfaction. 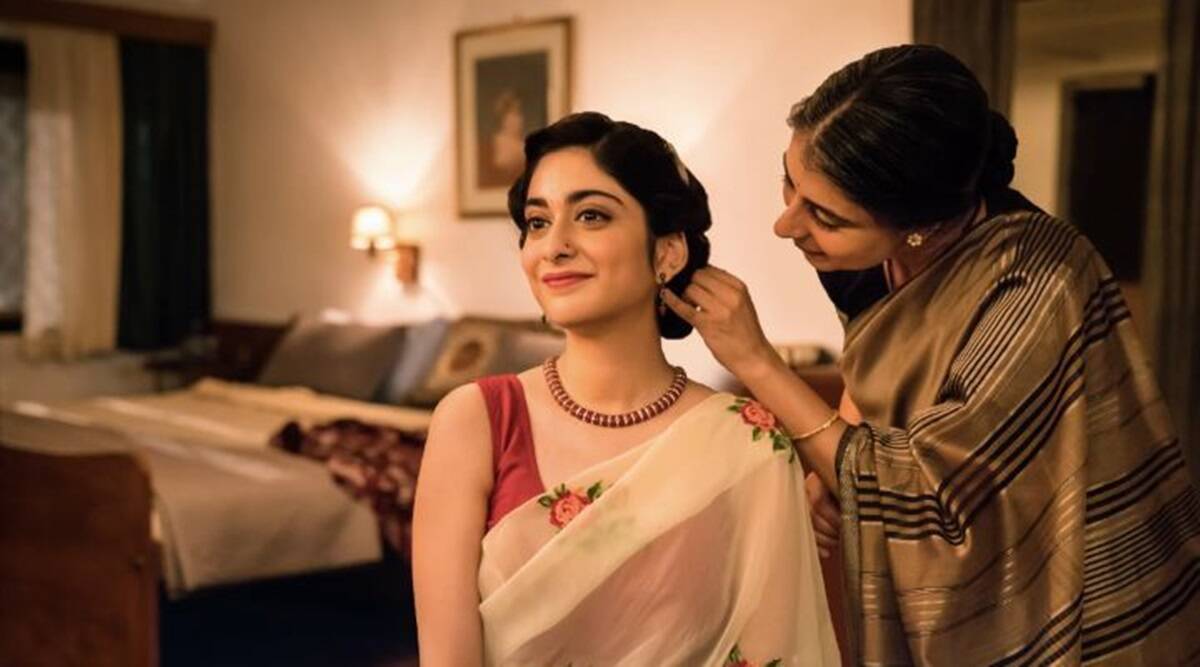 It stirs up controversy

There are two matters which the series A Suitable Boy stirs up in the souls of its viewers: the topic of marital pressure from parents and the English language selection.

Sometimes us girls get ourselves in a tizzy over toppling the patriarchy and before we know it we’re vowing to reject anything of traditional value. A Suitable Boy not only brings up the question of unnecessary societal pressure but makes us question whether dedicating ourselves to progressive ideals means the categorical denial of anything conventional, such as marriage.

In another vein, some viewers are miffed that A Suitable Boy was done in English rather than native language of the time and region. Some say the English language selection is somewhat reasonable since India was occupied by Britain for a long time and argue that having it performed in English increases the accessibility of the show to a larger audience. 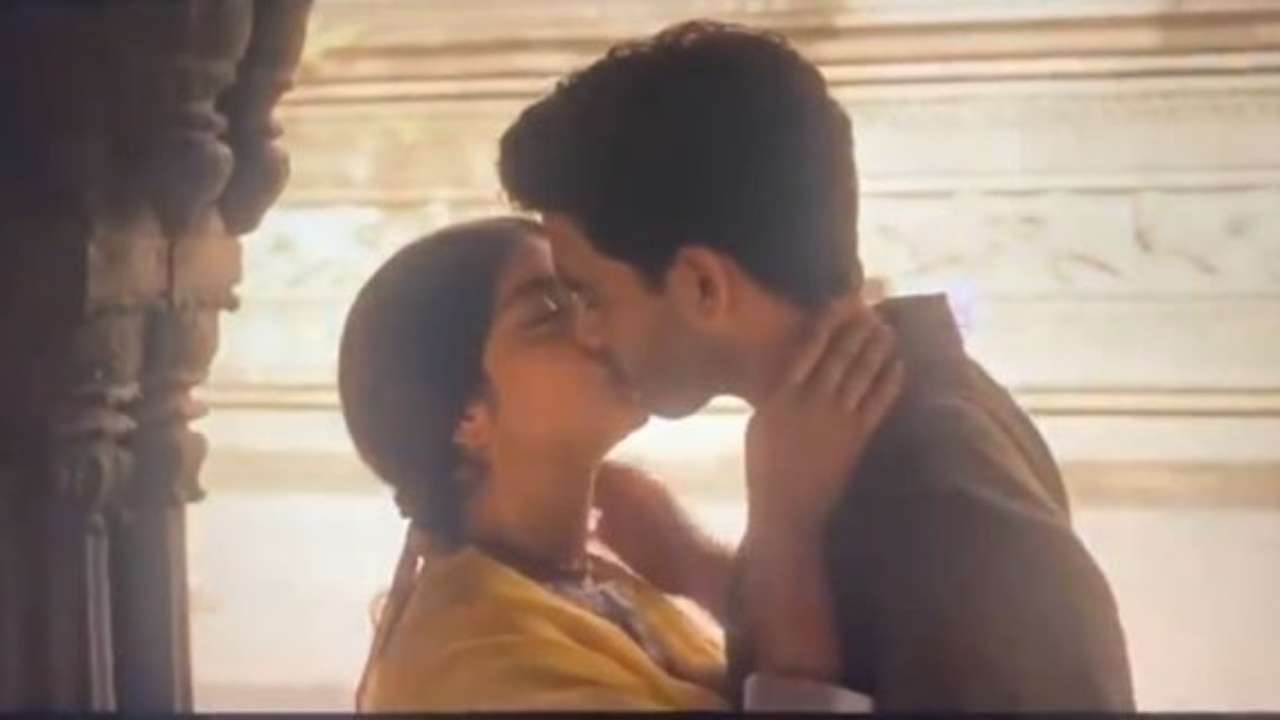 Some say it’s sheer elitism and greed that motivates the language selection and that Indian viewers should come first.

Okay, so we lied. There are more than two controversial things A Suitable Boy brings up. Some officials in India are very upset about a scene where the protagonist is kissed by a Muslim man in a Hindu Temple. Gaurav Tiwari, a youth leader in the Hindu nationalist Bharatiya Janata Party, lodged a complaint that accuses Netflix of committing “deliberate or malicious acts, intended to outrage religious feelings.”

As embarrassing as it is to admit, humans are often drawn to the sheer drama of a situation. The show is described as a piece that examines how “modernity confronts tradition”, according to its summary on Netflix. If you want to see what all the hubbub is about, check out the show. Decide for yourself whether A Suitable Boy is an offensive abomination or a worthwhile look into the life of an Indian young woman.