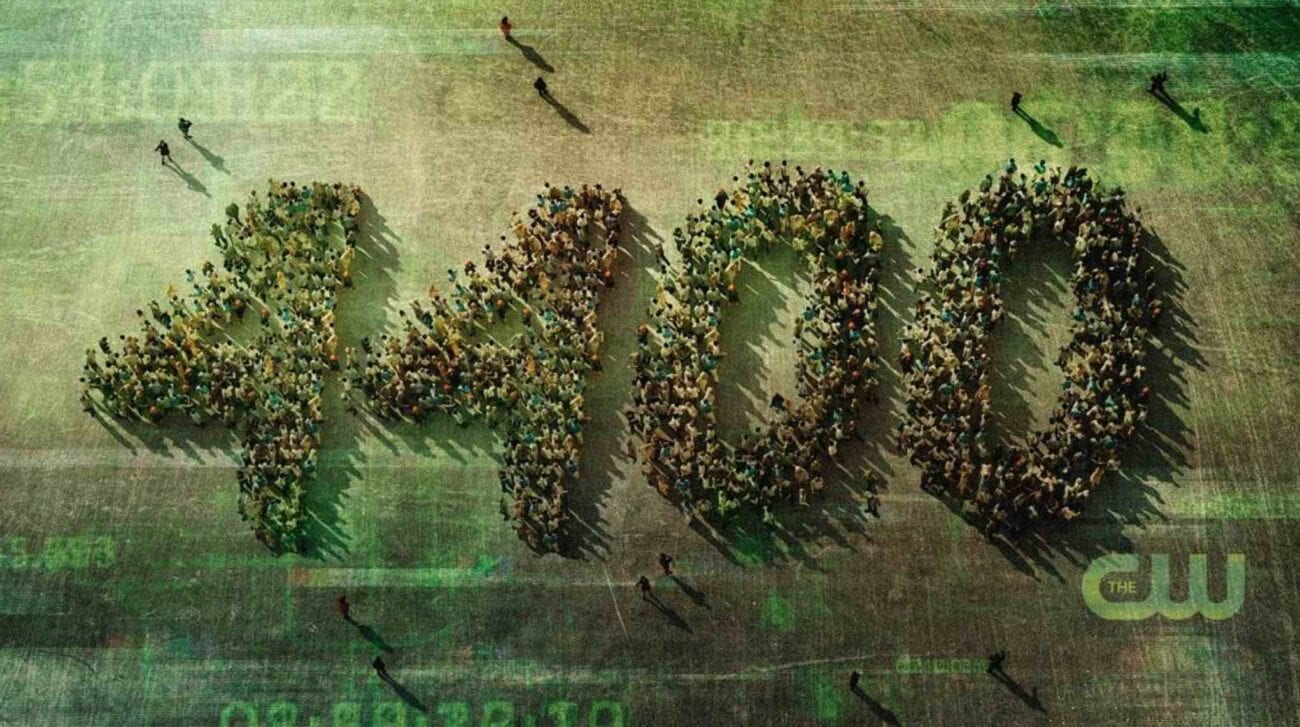 ‘The 4400’ is back: Will Arrowverse’s Joseph David Jones grab the lead role?

Sometimes, it’s honestly a surprise when a series gets a reboot. Mainly because you look at it and think, “Really? This one? Why?” Honestly, that was the vibe we had when The CW picked up a reboot of The 4400. Granted, their line-up can’t all be high school drama and Arrowverse shows, but, again, The 4400? It honestly just seemed like a random choice at the time.

Either way, the first footage from the reboot of The 4400 has been released. Though, we don’t have a full trailer quite yet. Still, we’re excited to see where this project will be going, moving forward. Do these teasers tell us anything? What can we expect from the upcoming series? Who is involved in 4400? It’s time to share everything that we know about the upcoming reboot.

Running for four seasons from 2004 to 2007 for, ironically, 44 episodes, The 4400 tried to solve the mystery of a group of people who appeared in a mysterious white light. They all had several things in common. They are all missing people who disappeared after 1946 and, mysteriously, none of them have aged a day since then. In addition to that, the group begins to exhibit different powers and abilities.

“Wait,” you say. “Is this a Lost rip-off?” To which we say, no. The 4400 and Lost were developed at the same time. Sometimes networks see a trend and like to pick things up, remember a couple years ago when time travel shows were a big thing? It’s something similar to that. In addition, The 4400 started life as a miniseries before getting renewed for subsequent seasons.

4400 has a similar vibe to its predecessor in that it will focus on a group of time travelers who mysteriously appear in a field in Detroit in 2021. They have not aged a day since they went missing and they have superhuman abilities. The focus for 4400 will be “overlooked, undervalued, or otherwise marginalized people.”

The best known actor for the CW series hails from the Arrowverse with Joseph David-Jones, who played Connor Hawke on Arrow. While initial reports had him playing a character named Rev Johnson, it seems like that role has gone to Derrick A. King (who you can see above). Deadline reports that David-Jones has been moved to the role of Jharrel, so there you have it.

According to Gizmodo, the rest of the cast is made up of Jaye Ladymore as Claudette, a 50s housewife as Civil Rights activist; Brittany Adebumola as Shanice, a new mother from 2005; TL Thompson as Dr. Andrew, a transgender man & doctor from the 1920s; Autumn Best as Mildred, a teenager from the 1970s; Cory Jeaoma as Shanice’s husband Logan; and Ireon Roach as Keisha, a parole officer who becomes involved with the group.

Also involved in the cast as Amarr Wooten & Khaliah Johnson. Ariana Jackson and Anna Fricke are behind the reboot of The 4400. Presumably bolstered by the success of the Walker, Texas Ranger reboot at the network as well. Just, well, all of the reboots we’re guessing. We need something to balance out all of those Arrowverse shows in the end.

What do you think about the upcoming reboot of The 4400? Do you think any other Arrowverse cast members will make an appearance in the series? How do you think 4400 will differ from its predecessor? Let us know your thoughts in the comments down below! 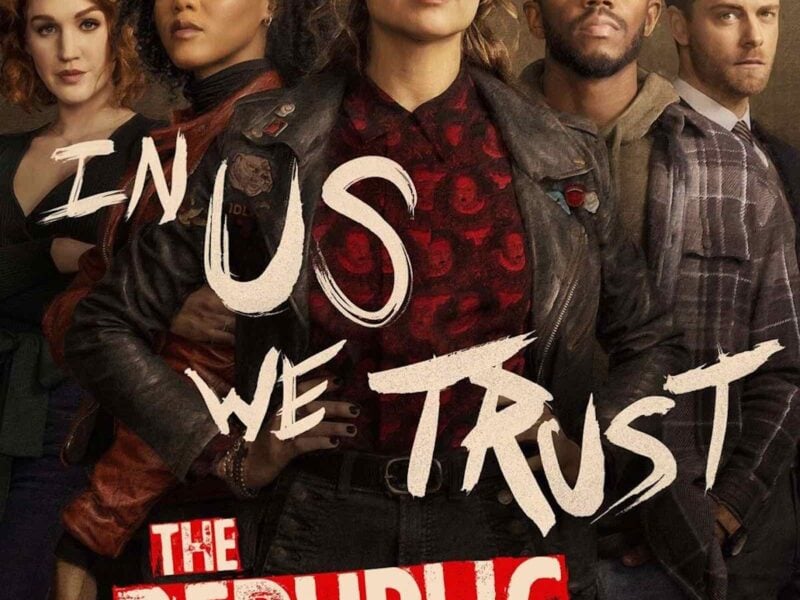 ‘Republic of Sarah’ cancelled: Why the CW needs to save it