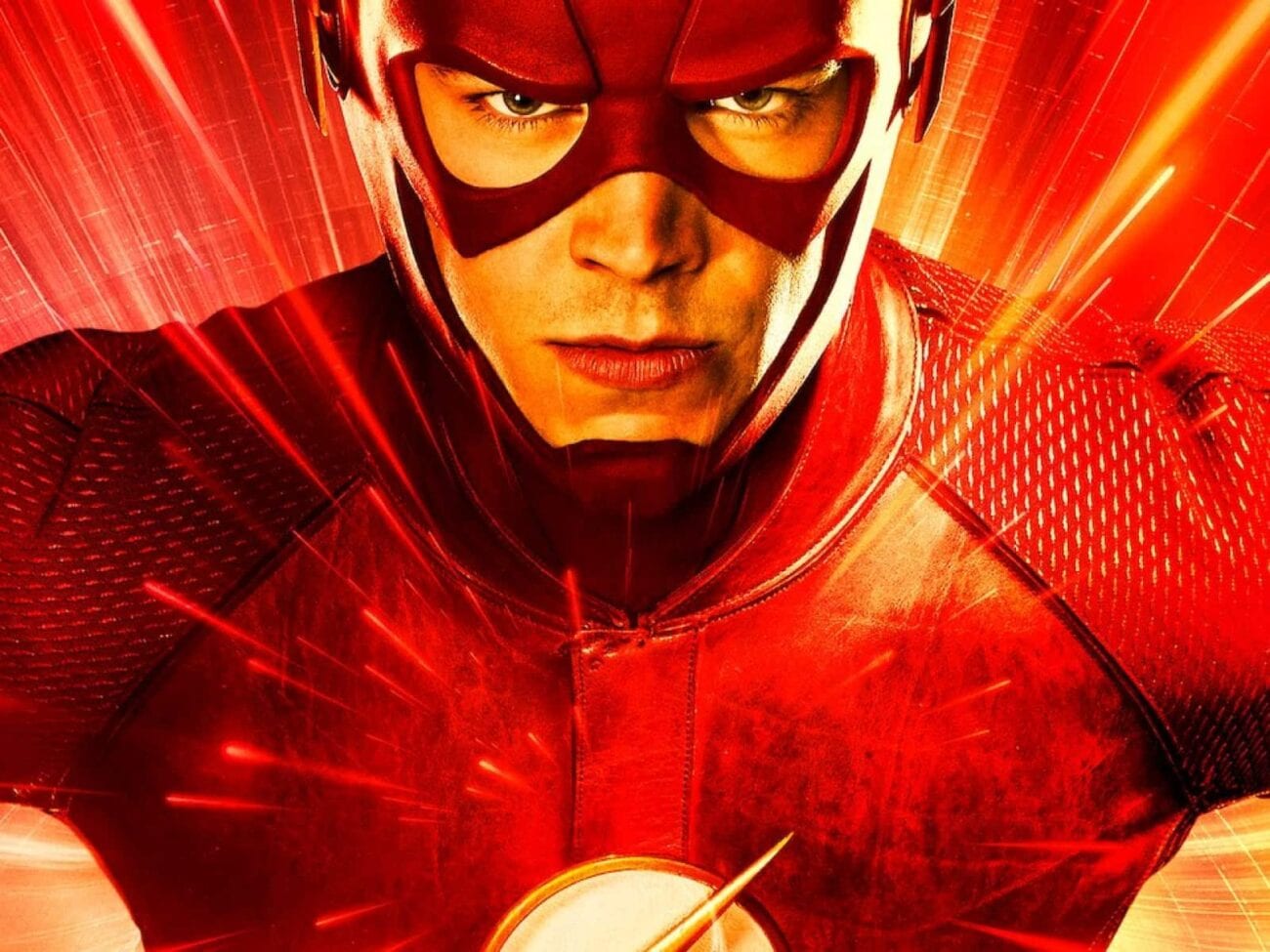 If you thought there weren’t enough shows on The CW, someone must have heard your prayers. The network is planning to expand its original programming to also cover Saturday nights – a bit of a revolutionary move when you look at its context. In its entire twenty-seven-year history, The CW has never programmed seven nights a week. That will change next season.

The expansion will give The CW two additional hours of primetime programming, adding up to a grand total of fourteen hours per week during the 2021-2022 season. For comparison, that’s one less hour than Fox’s primetime offerings. And Fox – like most of the other Big Four networks – doesn’t run original programming on Saturdays. 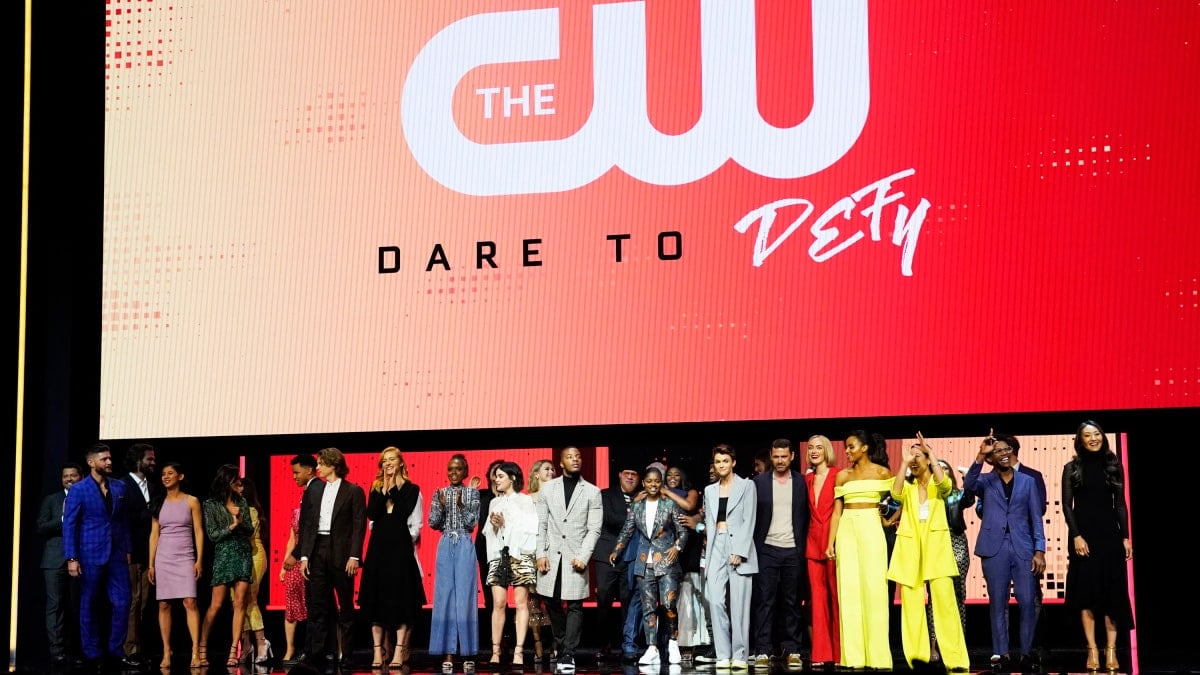 The deal with Saturdays

Saturday nights have generally been abandoned by most networks when it comes to original programming. Over the last couple of decades, the key weekend night has been taken over by sports, reruns, and variety shows like Saturday Night Live. The CW plans to shake things up by scheduling original productions to cover the 8pm – 10pm block every night of the week, including Saturdays.

Starting next season, The CW affiliates can do whatever they want with their stations from 3pm to 4pm, Monday to Friday. It’s not like The CW was doing much with that time period, as the network was just running syndicated talk shows to cover it. Back in the day, that block was the home of Kids’ WB! (back in the WB days), but those times are long gone. Kids programming has shifted to cable in the years since. 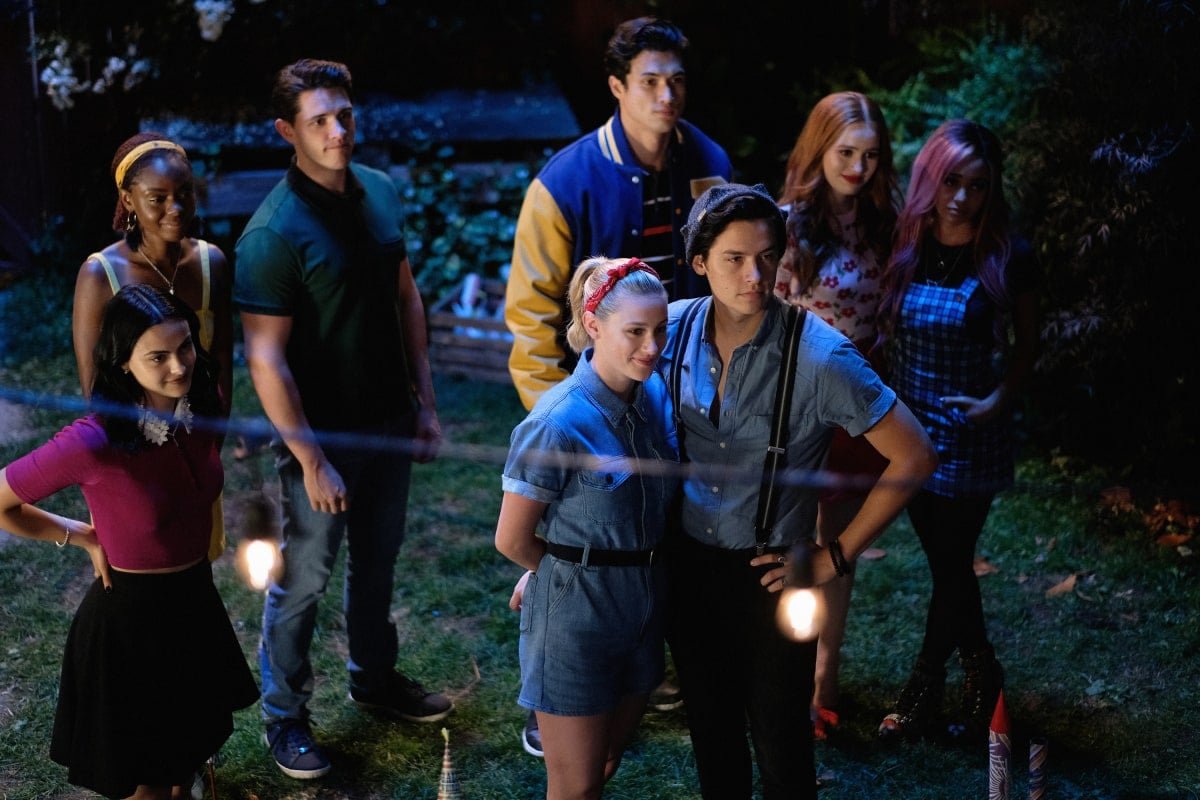 The first night of Saturday primetime programming from The CW is scheduled for October 2nd, 2021. The network will air night one of the iHeartRadio Music Festival, with night two airing the following evening. The event is a staple of CW programming, but this is the first time it’s taking over both weekend nights.

The rest of The CW’s fall schedule will be revealed on Tuesday, May 25th. Considering the network renewed twelve shows back in February, and has picked up two new shows since then, it doesn’t look like The CW will have any trouble filling up those additional two hours of primetime programming on Saturdays. Could The Flash, All American, or Riverdale move to Saturday night? We’ll find out in a couple of weeks.

Then again, when commenting on The CW’s plans, Deadline speculated that the current viewership on Saturday nights is not strong enough to support high-end scripted shows on The CW. This could mean that, at least during this first season, the network might fill-up its Saturday night block with non-scripted programs and maybe acquisitions too. Again, we’ll find out the full extent of The CW’s plans on May 25th. 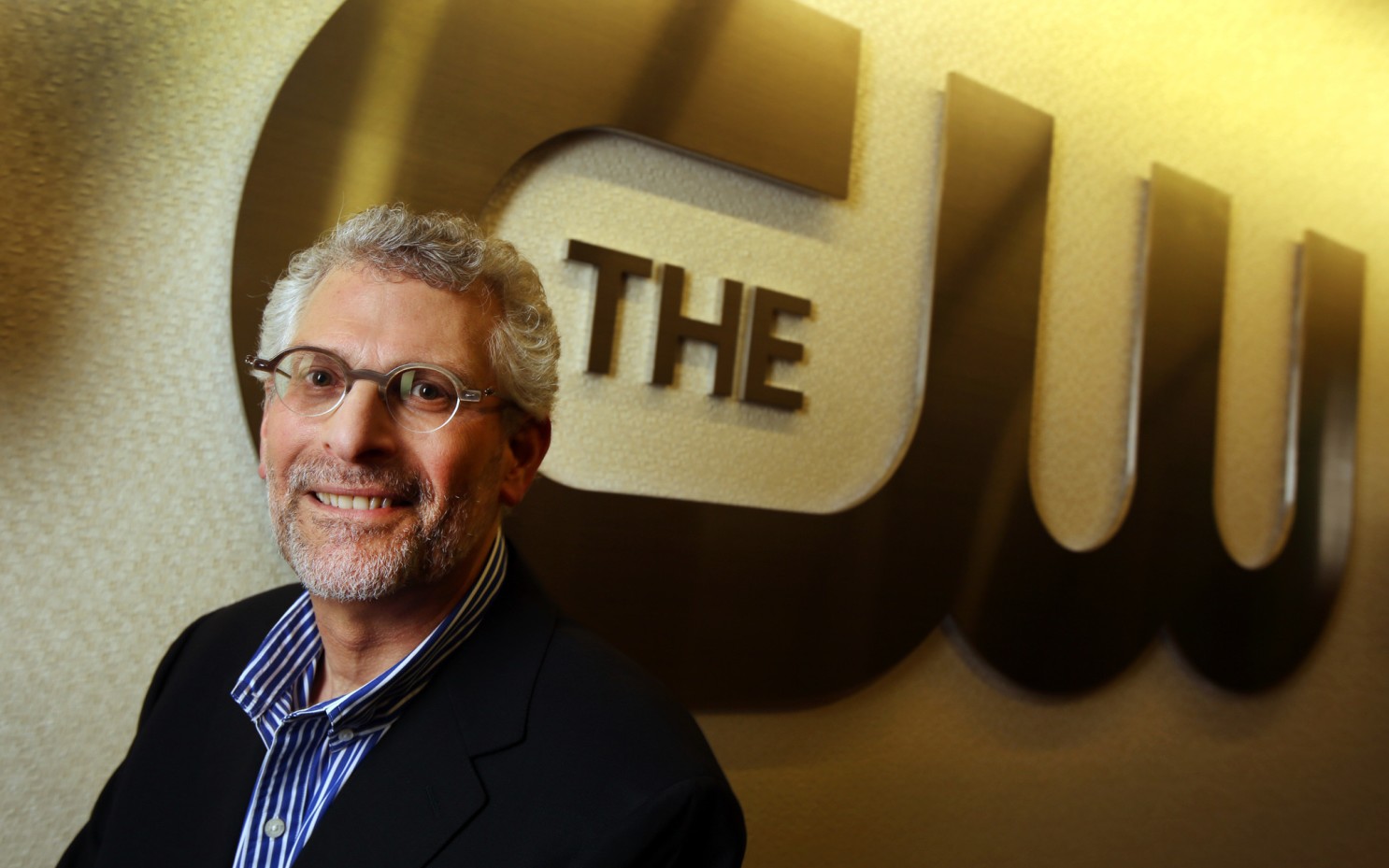 It’s all about revenue

Taking over Saturday nights is the final movement in a symphony orchestrated by CW Chairman & CEO Mark Pedowitz. Pedowitz was the man behind the network’s successful effort to take over Sunday nights in 2018. Planting a CW flag on Saturday nights completes the CEO’s master plan to be behind an all-nights all-week network.

In a statement following the announcement, The CW’s National Sales EVP Rob Tuck confirmed: “Becoming a seven-night-a-week network has been a long-standing goal for everyone here at The CW, and in an extremely tight broadcast environment, the ability to expand our primetime by two more hours each week is a dynamic shift that will be gladly welcomed by our clients and the agencies.”

Which are your favorite shows on The CW? Would you still watch them if they moved to Saturday night? Let us know in the comments!