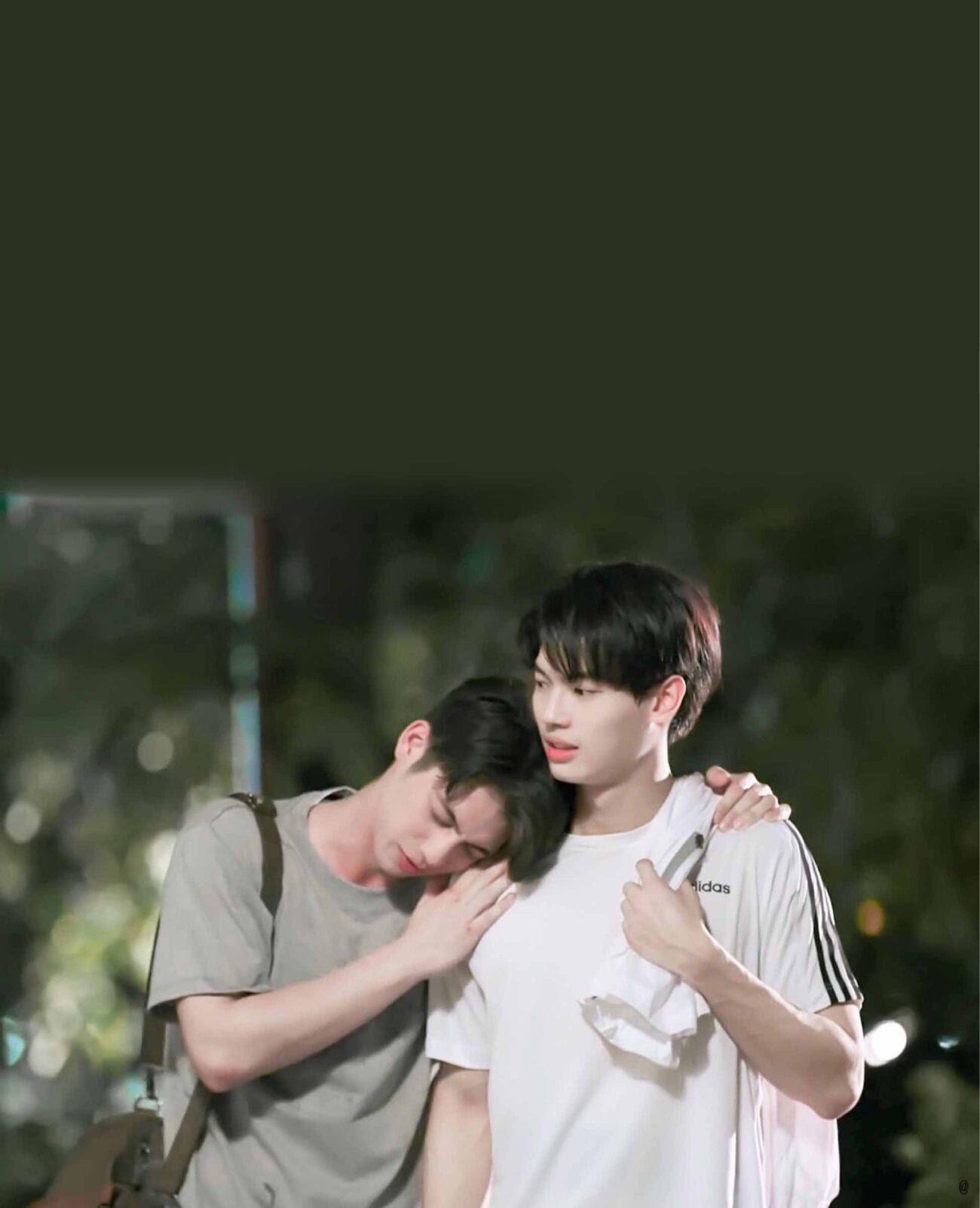 Thai boy love dramas are truly the hole you should be falling down in quarantine. There’s been a huge uptick in them in recent years, and quickly they’ve been blowing up internationally too. For example, 2gether Metawinether, better known as just 2gether premiered in February and has just grown bigger as it went along.

The most recent b0y love T-drama from GMMTV, 2gether airs its season finale on May 15th. If you’ve missed out on the hype train until now, there’s still time to catch up on the adventures of Tine and Sarawat’s fake relationship. There’s plenty of reasons everyone is in love with these two. 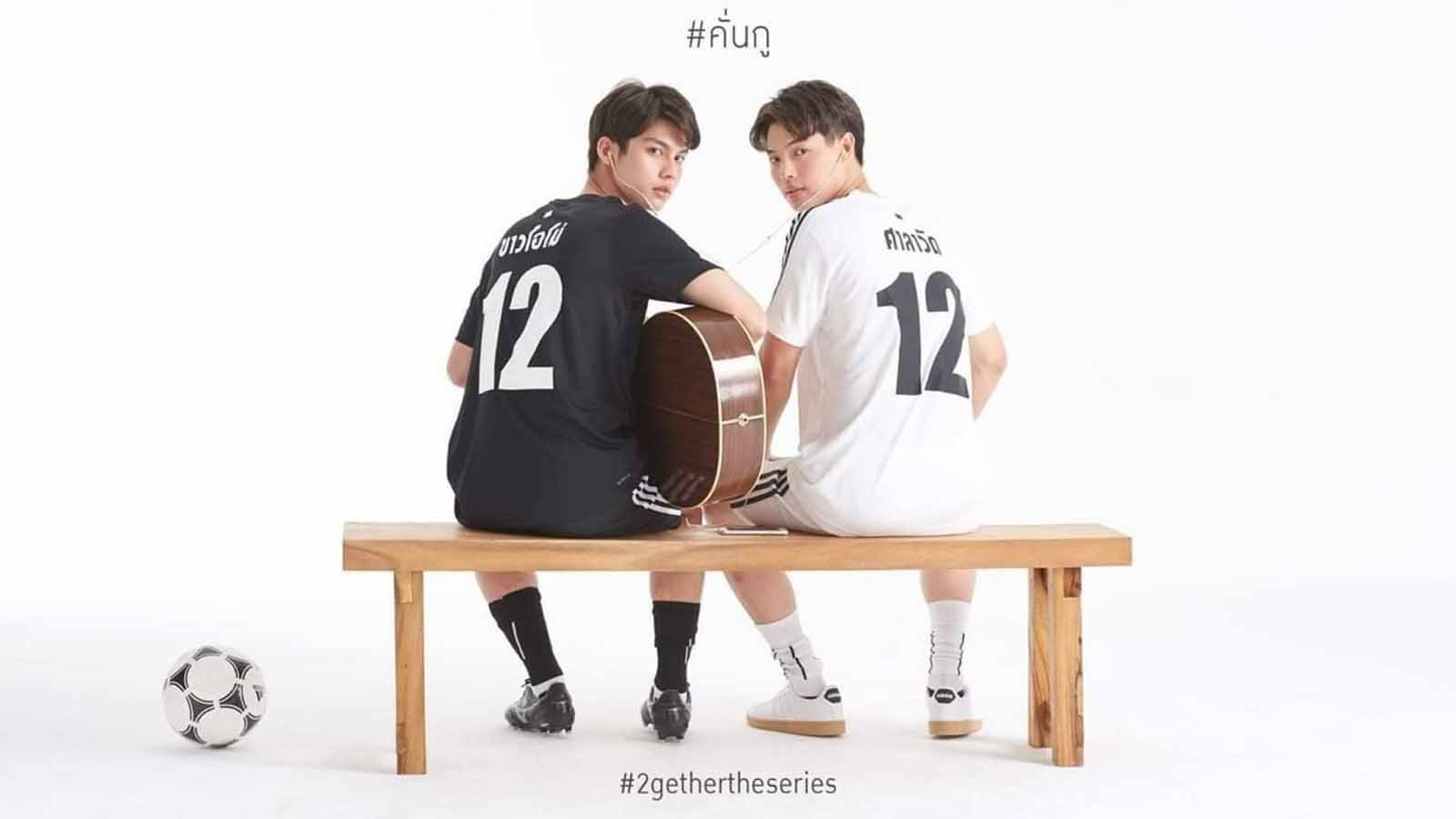 Tine (Win Metawin) and Sarawat (Bright Vachirawat) end up in a fake relationship when Tine is pursued by Green (Gun Boonsri) after rejecting his advances on multiple occasions. Thanks to his high popularity, Tine’s friends think Sarawat is the perfect fake boyfriend for Tine and bug him to ask him to fake date.

Sure, fake relationships are nothing new, but how often to do you get to see this with a same sex couple? Plus, it feels like proper build up to that inevitable “wait this doesn’t feel fake anymore” moment. Their relationship takes time to build. 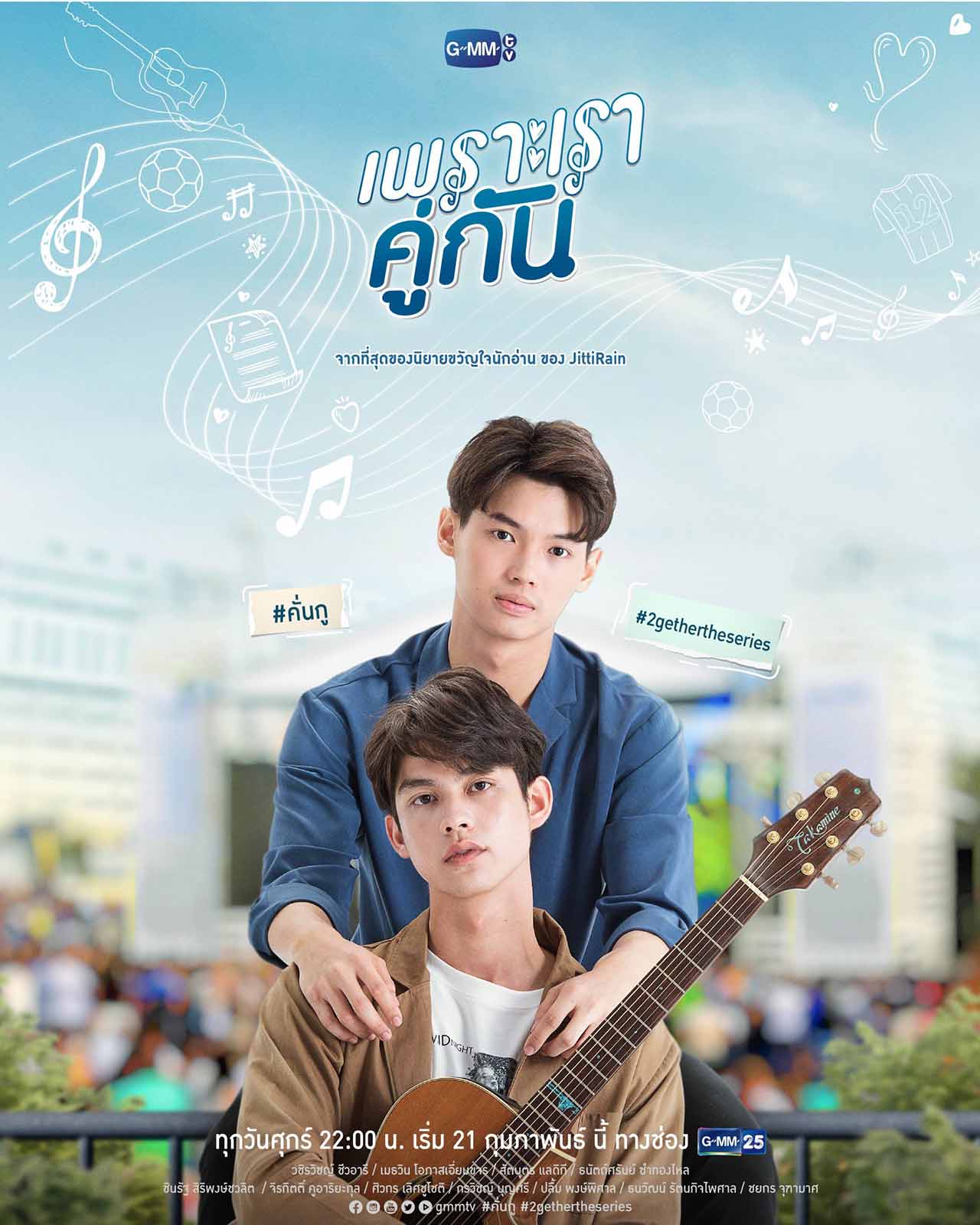 Considering the two get close after Tine joins the school’s music club that Sarawat is a part of, you can expect their musical prowess to be on display. Bright has contributed music to the show’s soundtrack, and he has an absolutely gorgeous voice.

Win on the other hand doesn’t get as much of a chance to show off his musical talents, but the few moments he does get to are beautiful. Truly, they’re a beautiful musical couple together. 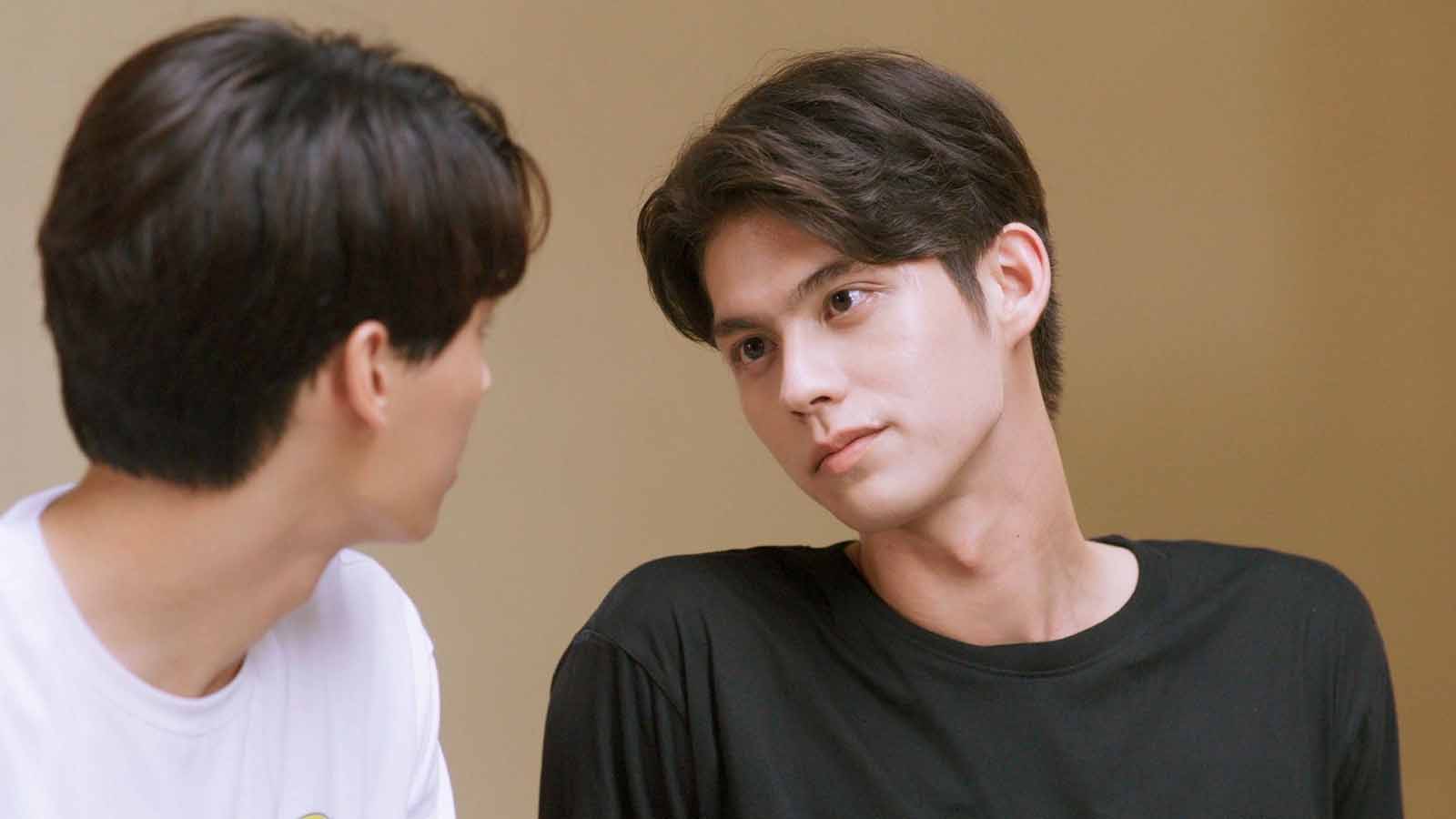 Even before they realize this relationship is real, there’s moments of jealousy between the two of them. Past crushes of Sarawat’s makes Tine self-conscious, and Green coming into the picture to try and snatch Tine away has Sarawat seeing green.

Considering the show doesn’t show a lot of physical content between the two leads, it’s nice to see their love come out in this way. They care for each other so much that it’s hard for them to think of the other person ending up with someone else. 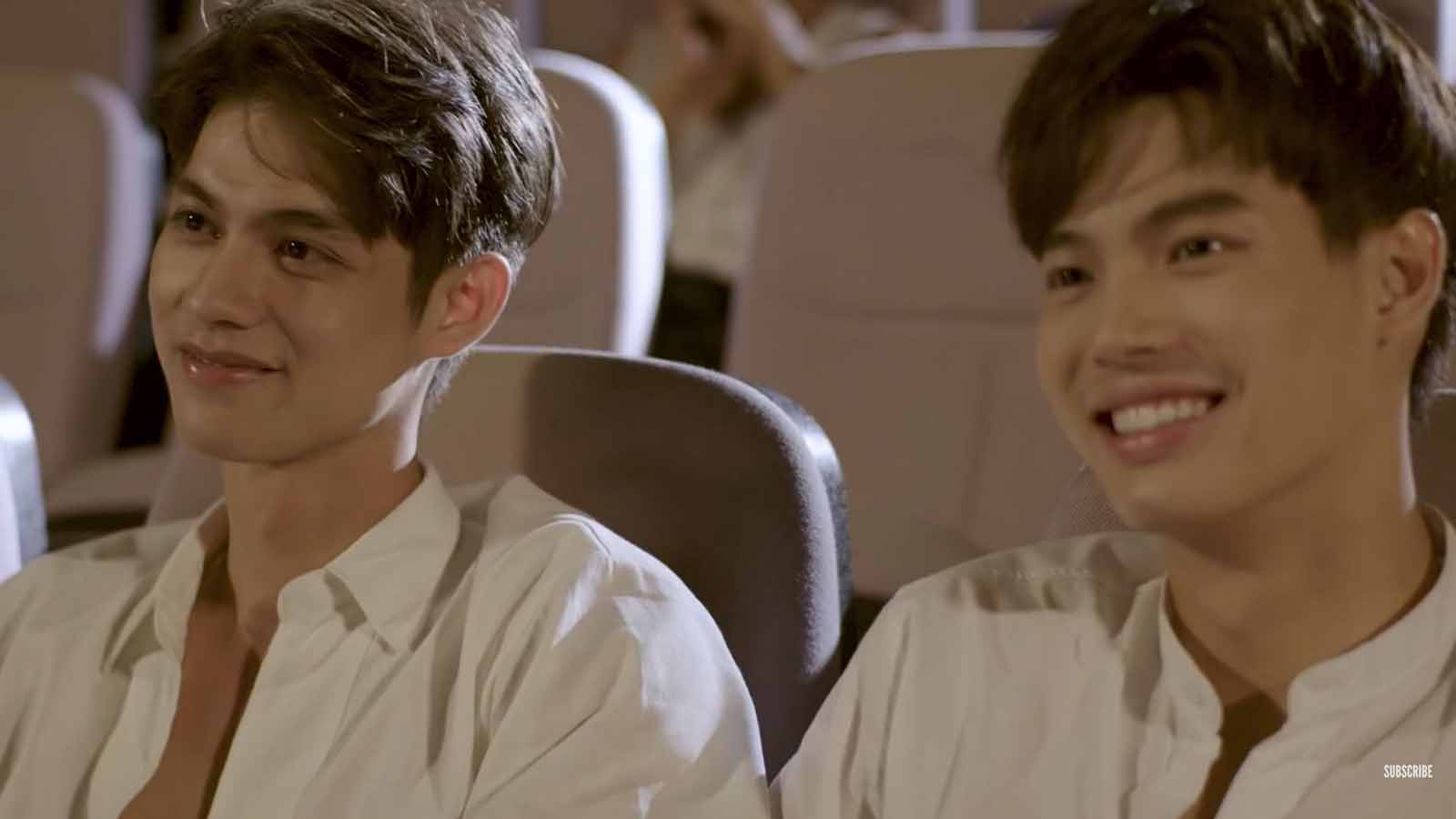 Fresh faces getting a start

When talking 2gether, you can’t not mention the fact that both Bright and Win are leading a T-drama for the first time. Considering how good the two work together on screen, this may come as a surprise to some, but this is Win’s first major TV role. Before this, he had a few minor guest spots here and there.

Bright does have a little more TV experience, as he had a recurring role on My Ambulance and has been a TV presenter. But in terms of dramas, this is his first major role as a leading man. Both are killing it as first time TV leads. 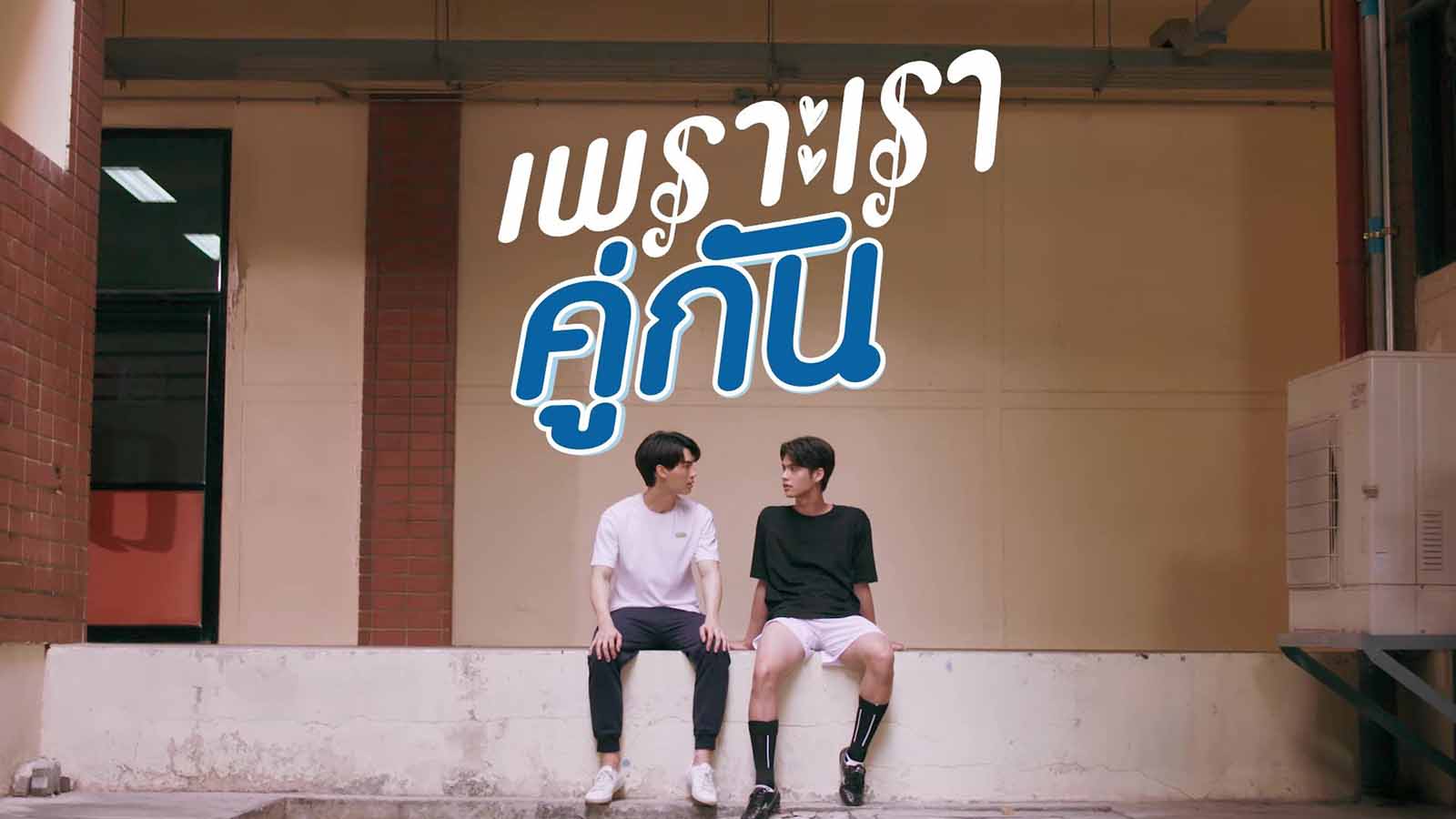 With only two episodes left until the season finale, you got some catching up to do. If you’re ready to hop on the 2gether train, you can find the episodes on LINE TV. For those outside of Thailand, GMMTV has been posting dubbed episodes on Youtube for everyone else. 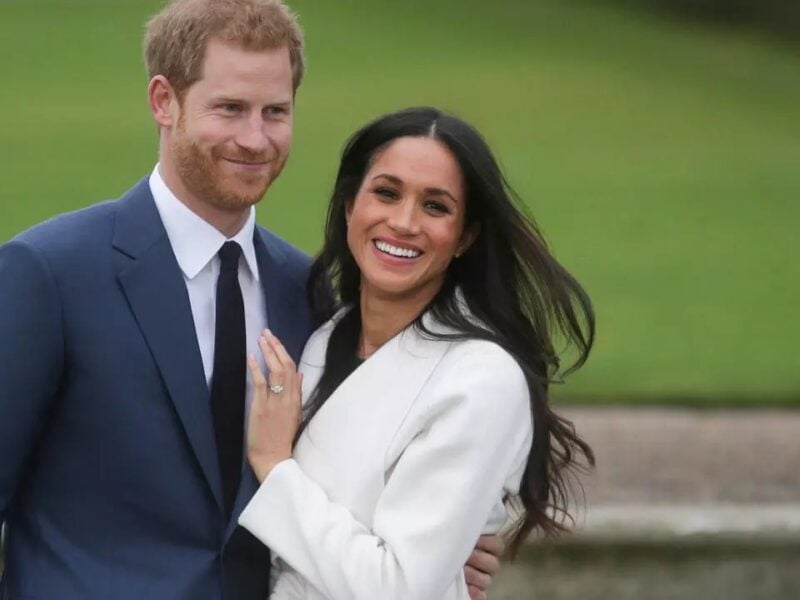 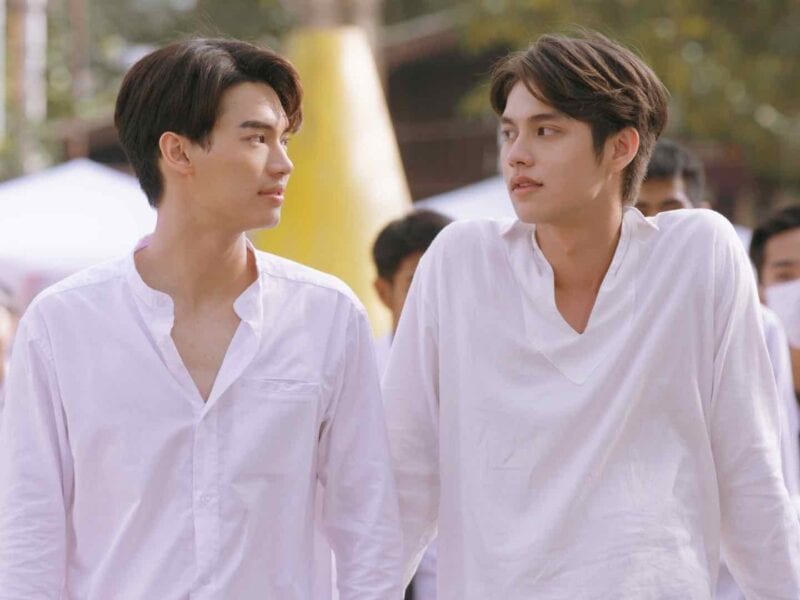 Missing ‘Boys Over Flowers’? Get to know the cast of the Thailand remake