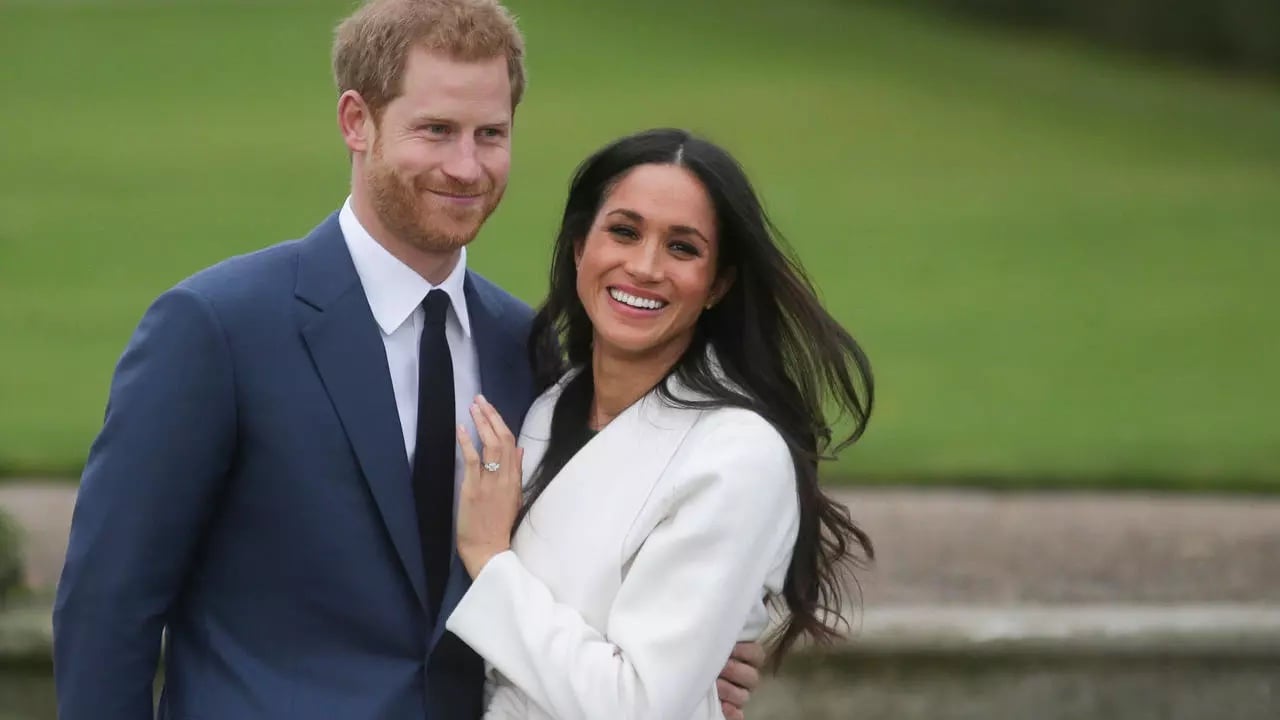 Royal family drama has been heating up with the Meghan Markle & Prince Harry feud worsening. It seems the recent pregnancy announcement isn’t enough to entice the couple back to royal duties. Could being a part of the royal family decrease their net worth? 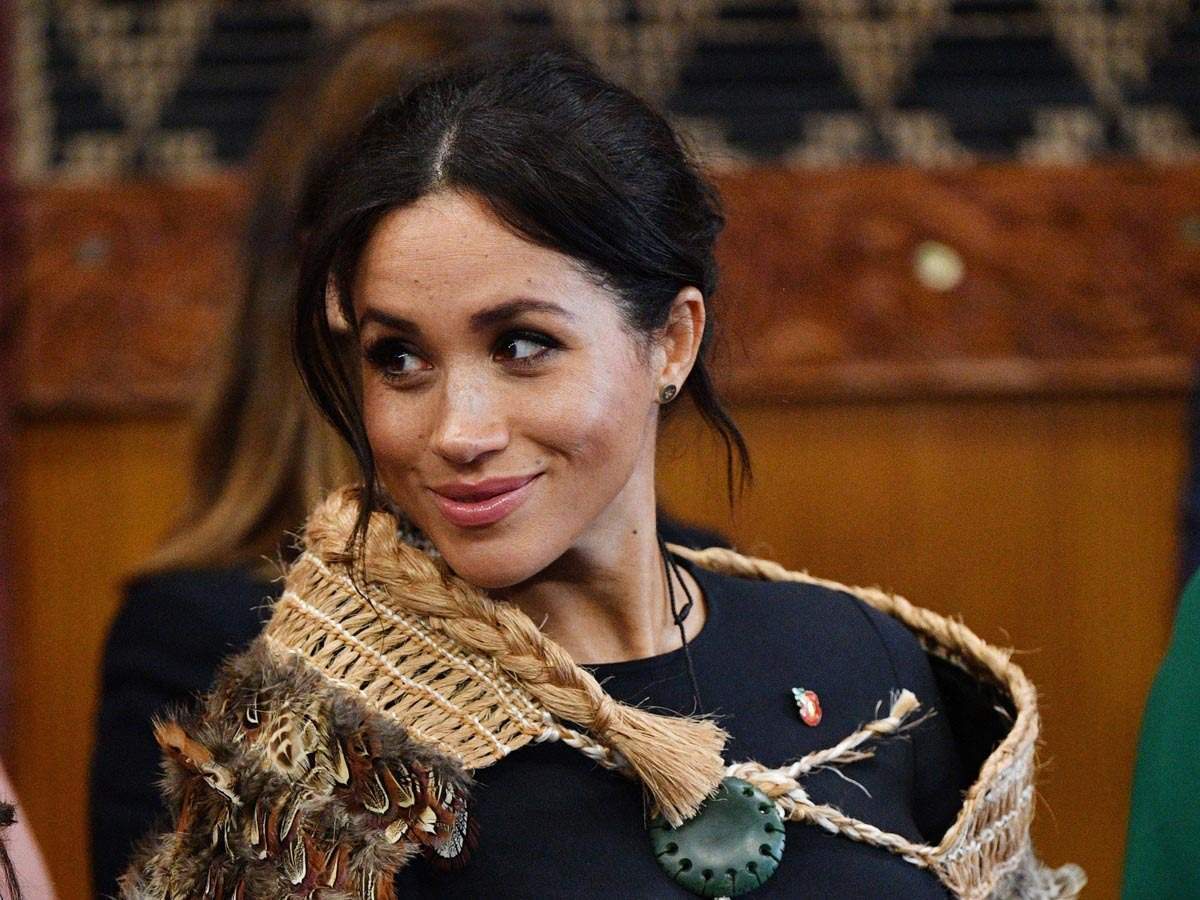 Meghan Markle hasn’t always been involved in such royal scandals. The only scandal she was really involved in was on the screen. The former actress was best known for her role in Suits, Horrible Bosses, and a brief stint on 90210. Talking about horrible bosses, Meghan Markle & Harry made the announcement they won’t be returning to the royal way of life . . . but why?

According to Prince Harry in an interview with the BBC, “We were introduced actually by a mutual friend.” Markle was also gushing about her partner in interviews. “We met for a drink and then I think very quickly into that we said, ‘Well what are we doing tomorrow? We should meet again.’” 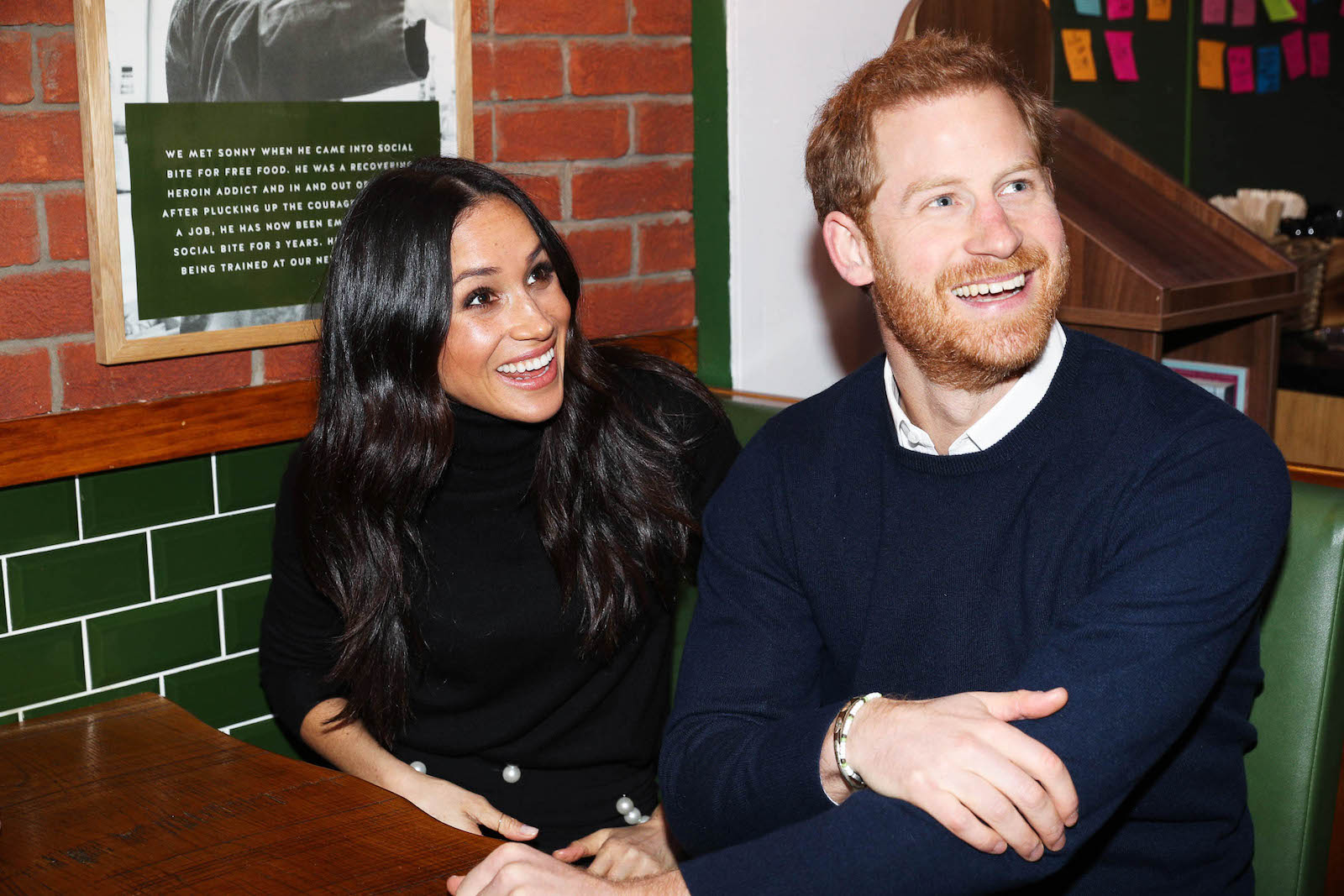 At the time of their meeting, Meghan Markle had an alleged net worth of $5 million which isn’t too shabby. After her televised royal wedding in 2018, Markle’s net worth rose and combined with Prince Harry to a hefty $50 million.

During their royal life, Meghan Markle & Prince Harry have faced many obstacles and one of those was the media. Last January, they made it clear they didn’t want to be in the royal spotlight and took a step back. The Windsors agreed to let them pursue their own private business arrangements, provided that the Sussexes cease using the word “royal” in any professional branding.

Everything comes at a price and Meghan decided to part ways from royal duties alongside Prince Harry and their son. After years of being in the spotlight, Meghan Markle was getting some harsh critics from around the world. It was understandable when the couple made the decision to distance themselves from the royal family and royal duties. 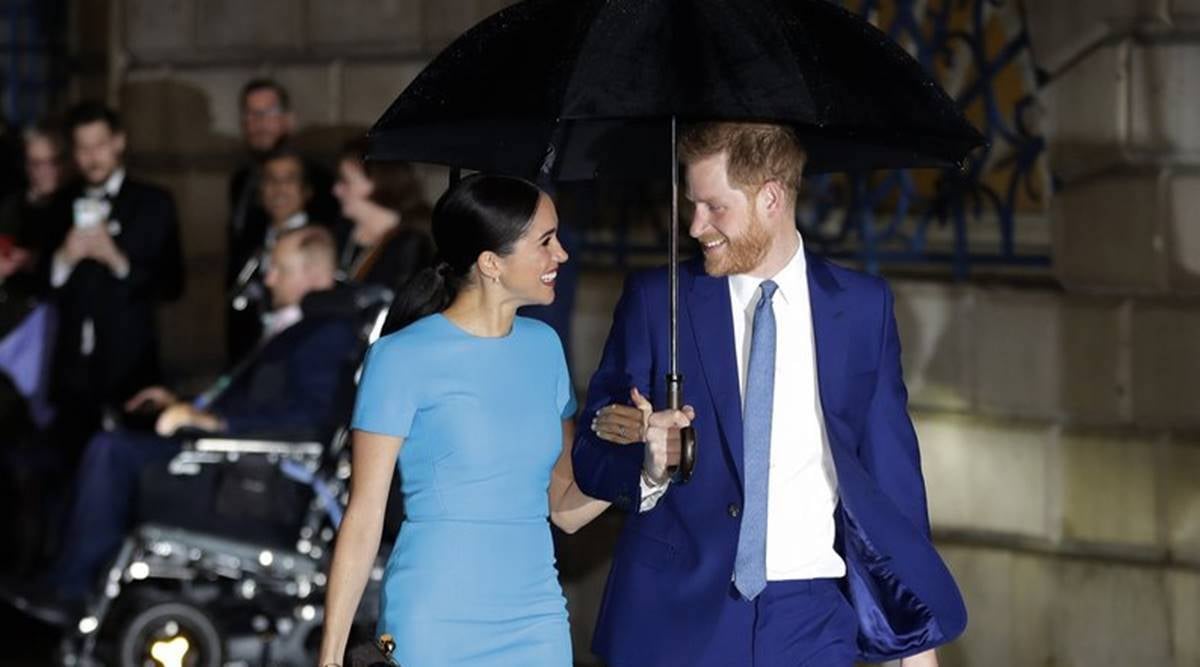 Today it was officially announced that Meghan Markle & Prince Harry have no intention of returning to royal duties. Megxit has officially happened. A statement issued by Buckingham Palace today read: “The Duke and Duchess of Sussex have confirmed to Her Majesty The Queen that they will not be returning as working members of The Royal Family.

“Following conversations with The Duke, The Queen has written confirming that in stepping away from the work of The Royal Family it is not possible to continue with the responsibilities and duties that come with a life of public service.

“The honorary military appointments and Royal patronages held by The Duke and Duchess will therefore be returned to Her Majesty, before being redistributed among working members of The Royal Family.” 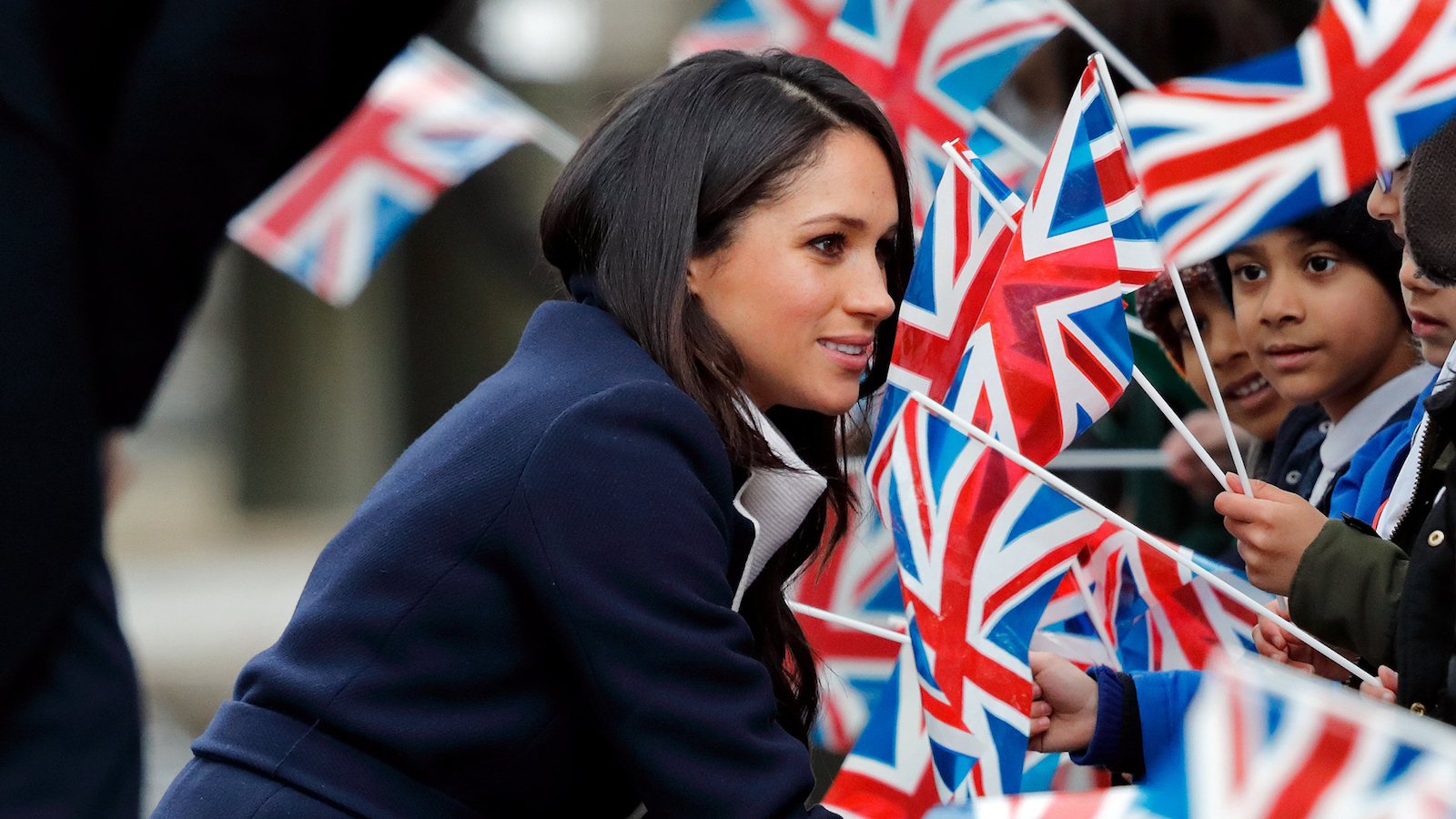 Of course, they also mentioned that “While all are saddened by their decision, The Duke and Duchess remain much-loved members of the family.” But why have Meghan and Harry reached this decision so close to the announcement of the pregnancy earlier this month? Is it another attempt to increase their collective net worth?

We all know about their plans for a podcast, Netflix show, and more so the idea isn’t out of the realms of possibility. Perhaps a new season of The Crown will shed some light of the discussions behind closed doors . . . .

What do you think about the recent Megxit development? Let us know in the comments.