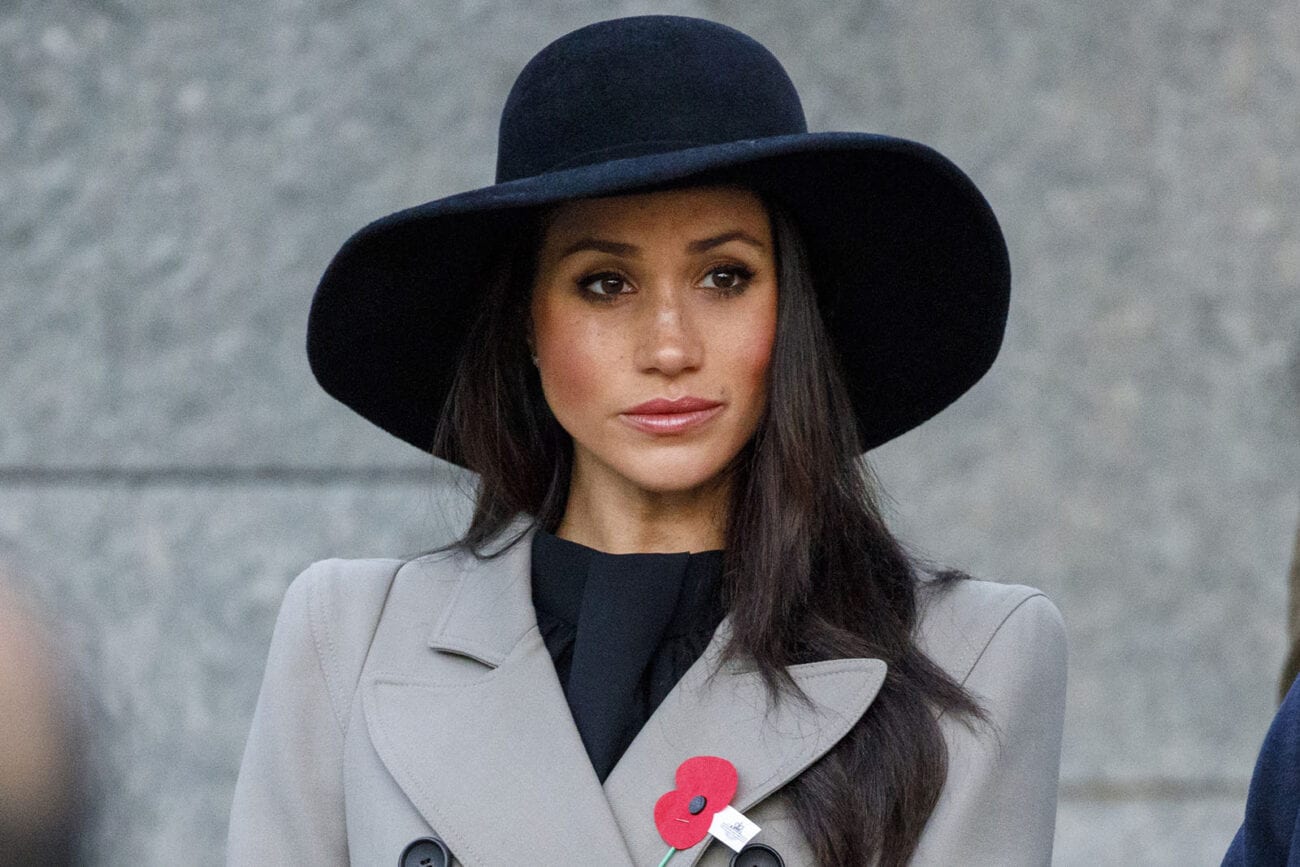 Memes: Meghan Markle gets more flack than Prince Andrew in the news

Looks like the meanest knows no bounds in certain places.

Case in point: How is it that Meghan Markle gets bashed in the news more than (alleged) Royal pedo Prince Andrew? 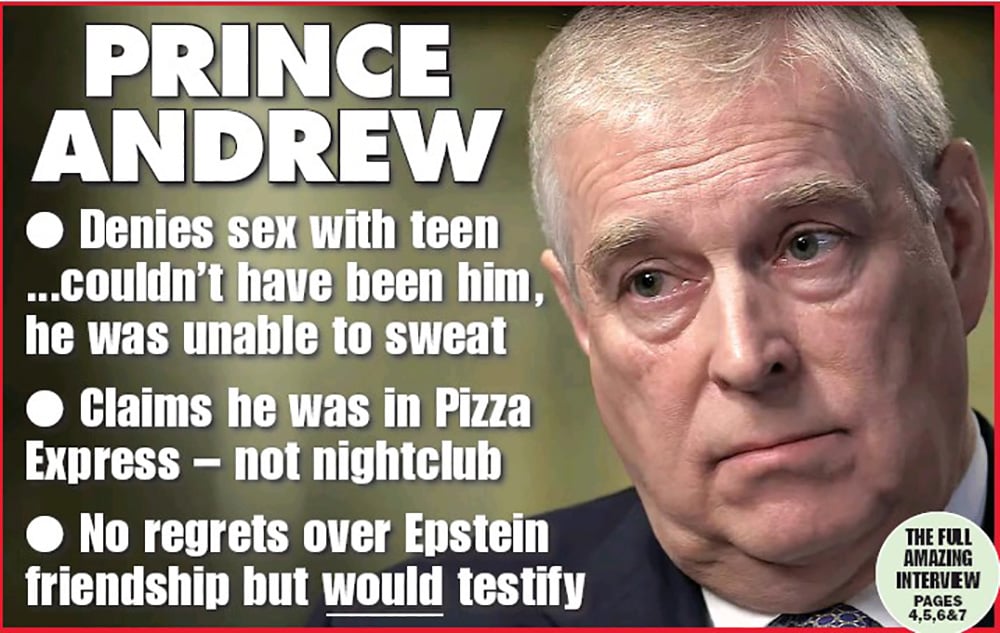 The UK Sun reported last week that Meghan changed her name on her son Archie’s birth certificate to include all the royal honorifics and ditching “Rachel Meghan”. However, Meghan herself corrected this statement saying that the decision was dictated by the Palace, not her. Incidentally, this change was made about a month after Archie’s birth way back on May 6, 2019.

Isn’t it interesting that this little piece of cutting – and erroneous – gossip came out the same week Prince Andrew’s name came up, again, in connection to the Jeffrey Epstein sex-trafficking scandal in the wake of Jean-Luc Brunel’s arrest in France? Just saying.

Offenders on the offensive. Really, don’t you have some crimes to write about?

I can't get over the fact that a senior member of the royal household held a meeting with the editor of a paper who prints headlines like the below to derail Meghan's case. This 'source' went out of their way to be involved in this lawsuit. Why? #MeghanMarkle pic.twitter.com/COZo6x4T1K

Can you say “scapegoat, much”

The truth shall set you free! Seriously, don’t you people fact check?

The more I hear the more I understand why Meghan left…#MeghanMarkle https://t.co/ihAz4qc5Jo

I’m so tired like hello britain. What’s the problem?? pic.twitter.com/RimLtbbeeP

While I don't see it ending soon,I hpe it encourages others to sue.I hpe that becomes the culture so not only the papers keep being in courts & loosing money,bt the victims' names get cleared.What I hpe for is a mvmnt,slowly bt surely #HarryandMeghan #PrinceHarry #MeghanMarkle https://t.co/8PrD81Ual0 pic.twitter.com/jOxPU10zAm

An emerald cut surrounded by small solitaire diamonds and set in 24 carat yellow gold. It was created by Asprey in 1997 and was used by the Princess as a replacement for her engagement ring after her divorce from the Prince of Wales in 1996 pic.twitter.com/iIwuFKvN69

Sometimes history repeats . . . and sometimes they pick the wrong one!

Bringing the back cause I see Meghan Markle is trending… https://t.co/D9yqFAKVL2

Meghan Markle we salute you! The World loves and admires a woman who knows her voice and how to use it for good. You inspire us all to step up and face the bullies and say ENOUGH! Thank you! ♥️♥️♥️♥️♥️♥️ pic.twitter.com/K3WkhJepHo

the most attentive husband ☺️💫 pic.twitter.com/3yEyYeGdMu