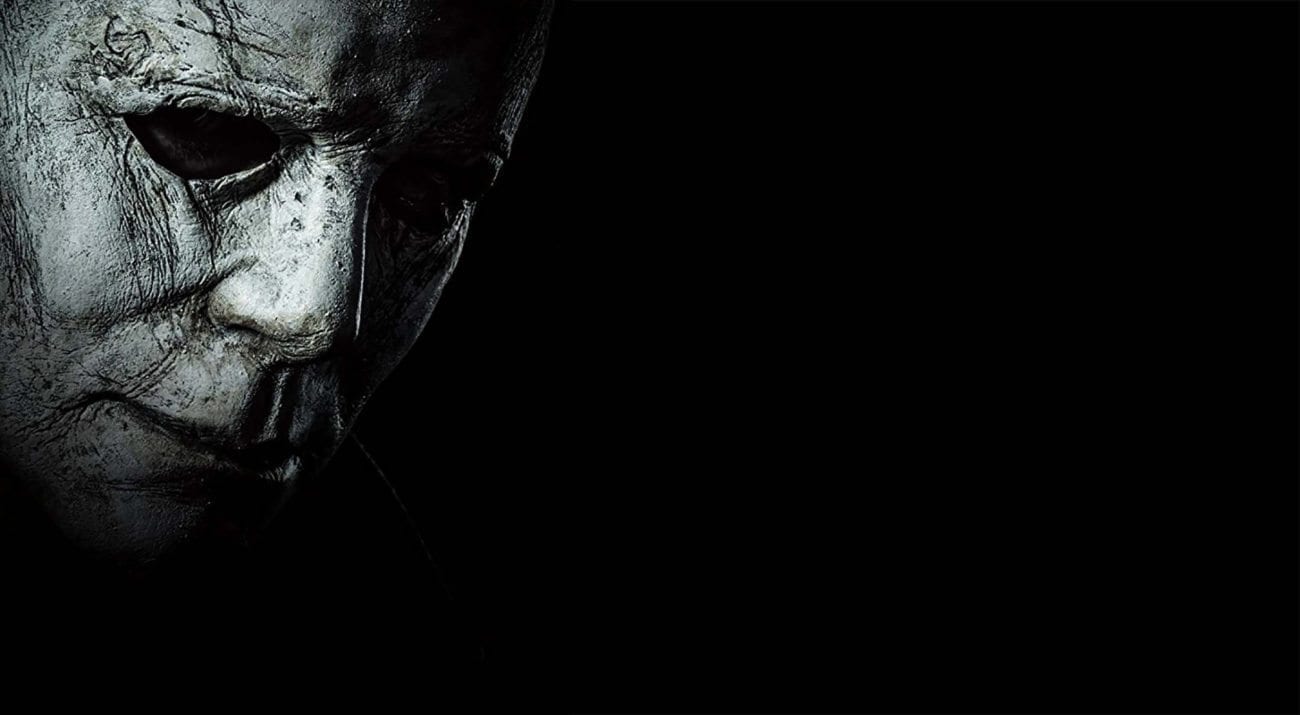 An essential ranking of 2018’s most hair-raising horror movies

If you love horror movies as much as we do, you’re probably the type of person who loves discovering all the most frightful scary flicks. 2018 shaped up to be a fine year for horror just packed with scares. To save you trawling through the dark caverns of the internet in pursuit of the next hair-raising horror hit, we’ve ranked the ten most exciting horror titles that hit screens last year. 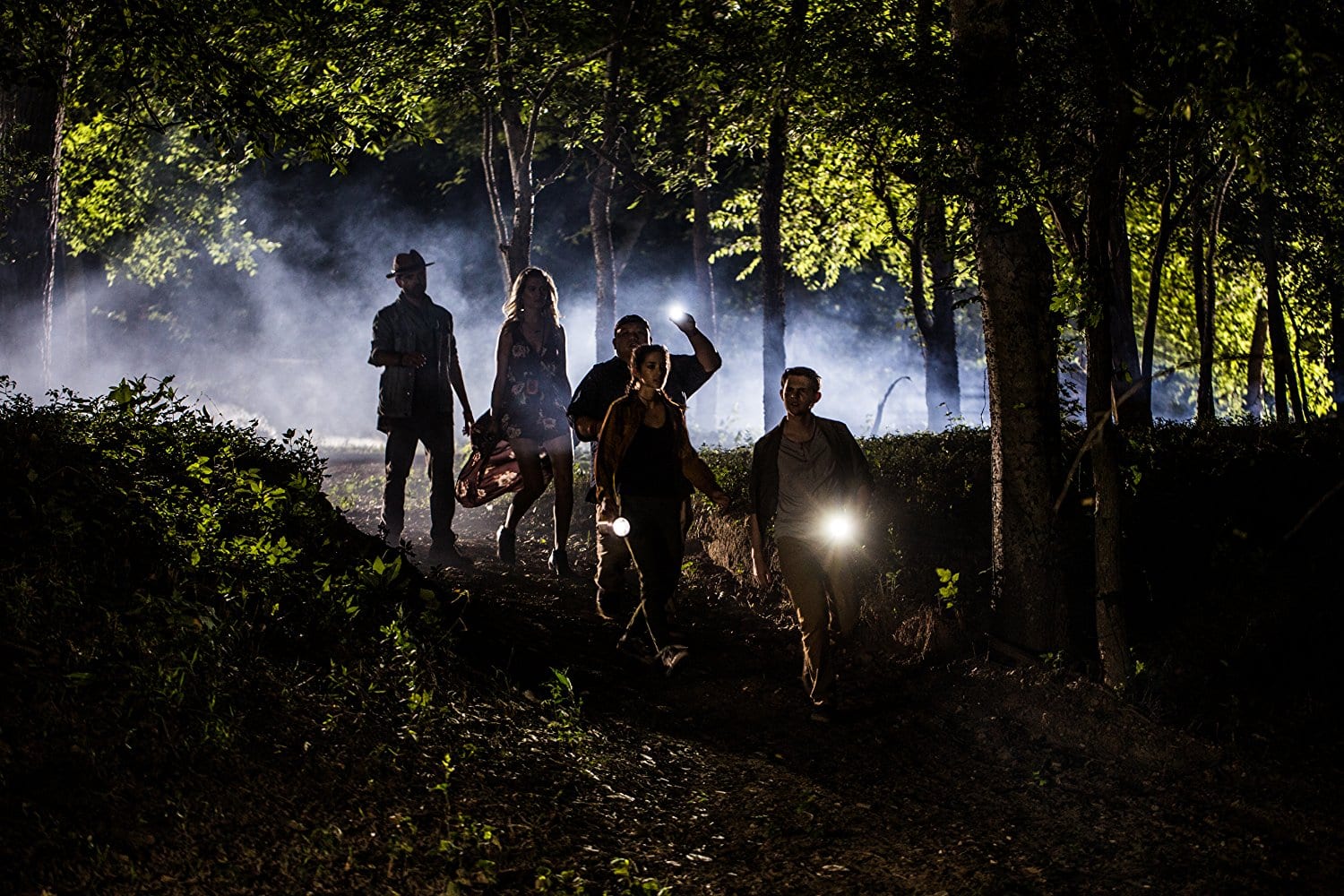 Horror podcast Nightmare on Film Street recently championed Blood Fest as being a “deliciously gory” movie that “leans into the tropes with a solid wink and a nod, and serves up a fun adventure that budding horror fans will surely eat up.” The meta-horror film from Owen Egerton follows a horror festival where its teenage attendees start being picked off by a series of psycho killers and horrifying creatures. 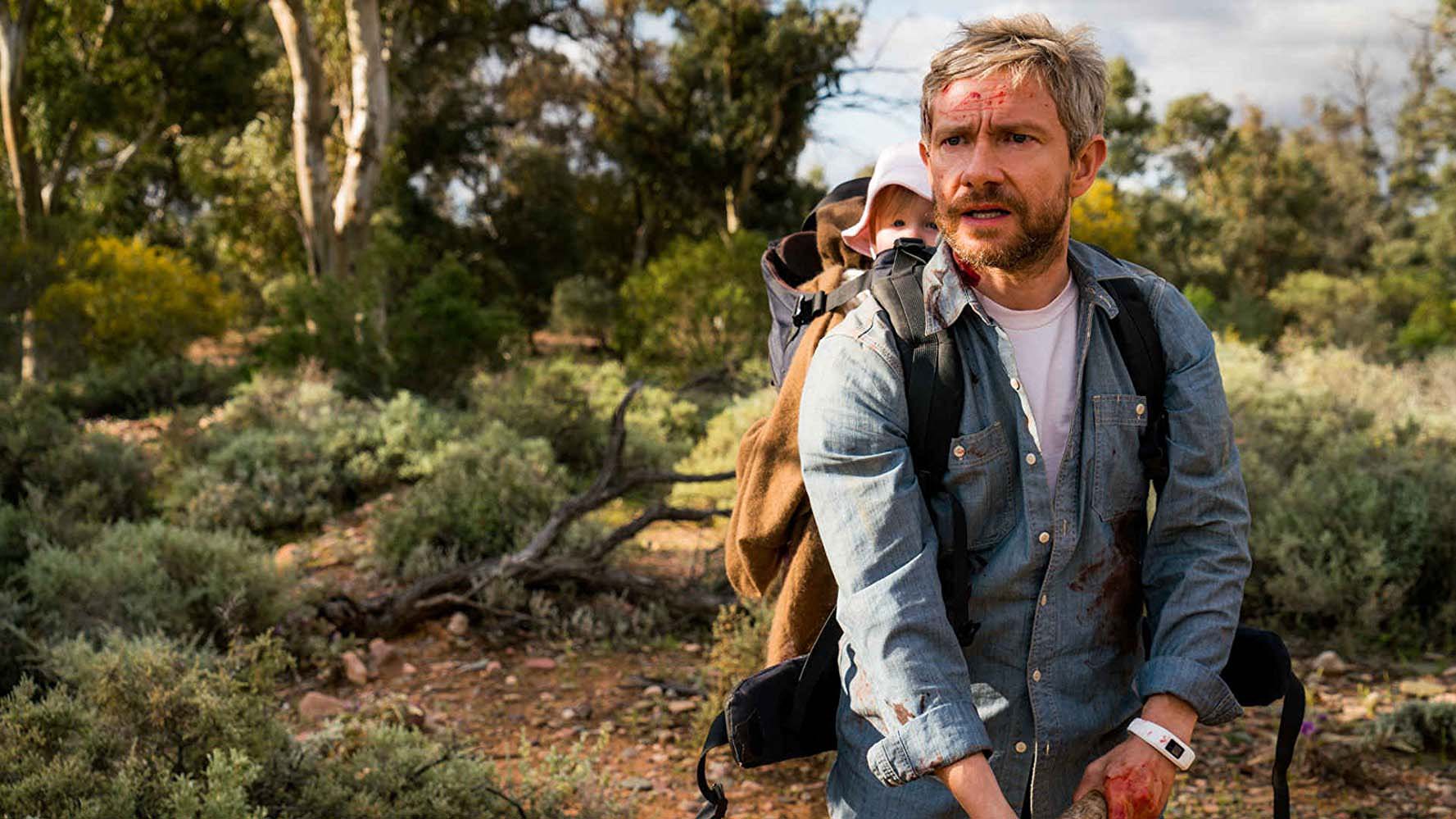 Based on the 2013 viral short film of the same name, this post-apocalyptic thriller in which a father (Martin Freeman) is on a race against time to save his child has already drawn critical acclaim for its blend of horror and emotional drama. 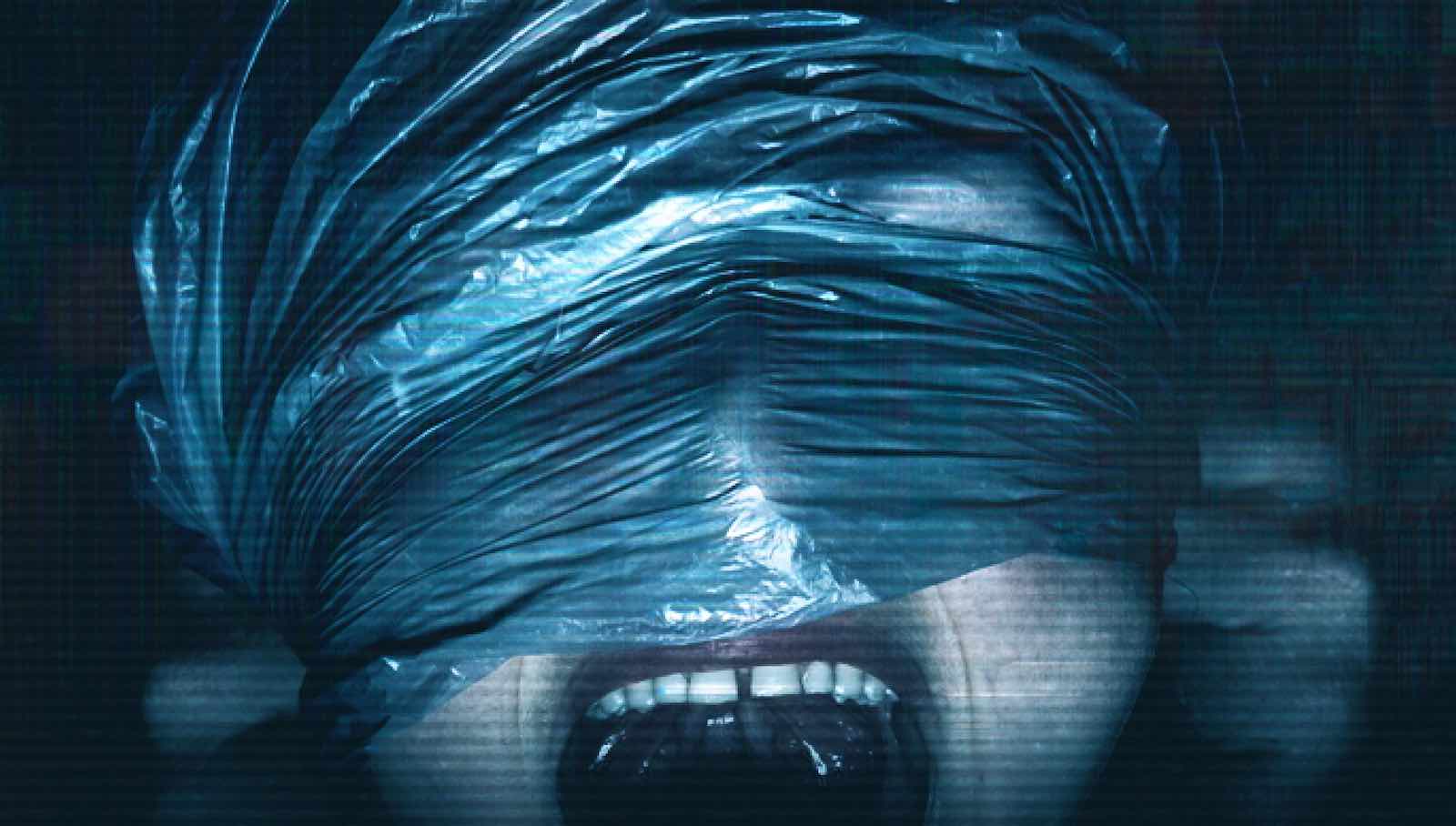 Following screenings at SXSW and the Overlook Film Festival, Steven Susco’s anticipated sequel to the innovative 2014 Skype-based horror mysteriously debuted a different ending for each. It’s centered around a teenager who discovers the previous owner of his dubious new laptop isn’t just watching him but will also stop at nothing to retrieve it. 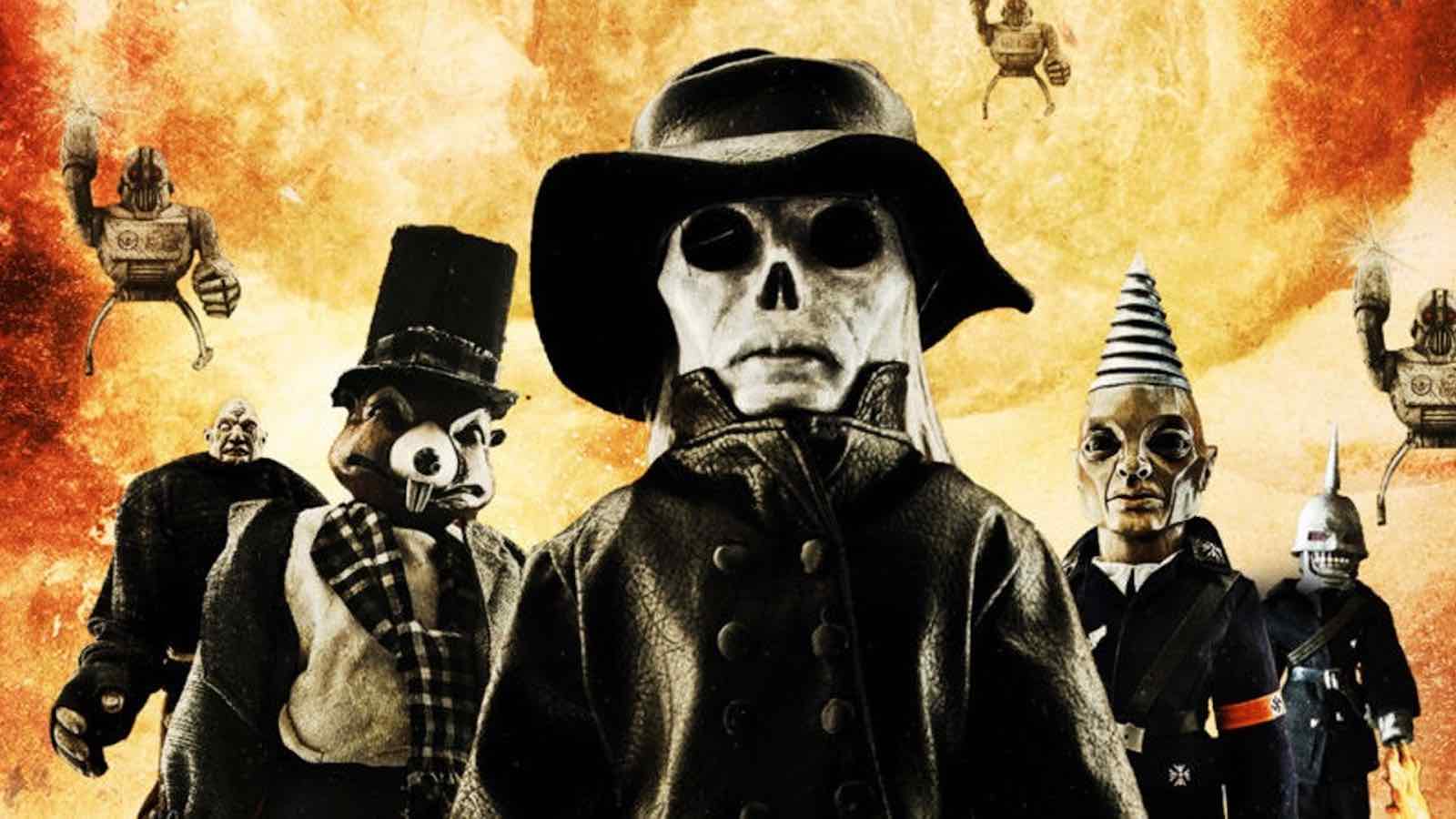 With a script hailing from warped genius S. Craig Zahler (Bone Tomahawk), brazen bloodshed, bravado, and bawdy comedy feature in this tongue-in-cheek reboot of the cult horror. Adding a ludicrous spin on the franchise with a 45-puppet strong legion of tiny, deadly nazis intent on slaughtering people, it’s just as nuts as fans hoped.

In Bloody Disgusting’s review of the movie, they suggested it delivers “a crowd-pleasing rowdy time so bonkers in its gore and offensive humor that it tops nearly everything about the beloved Full Moon franchise.” 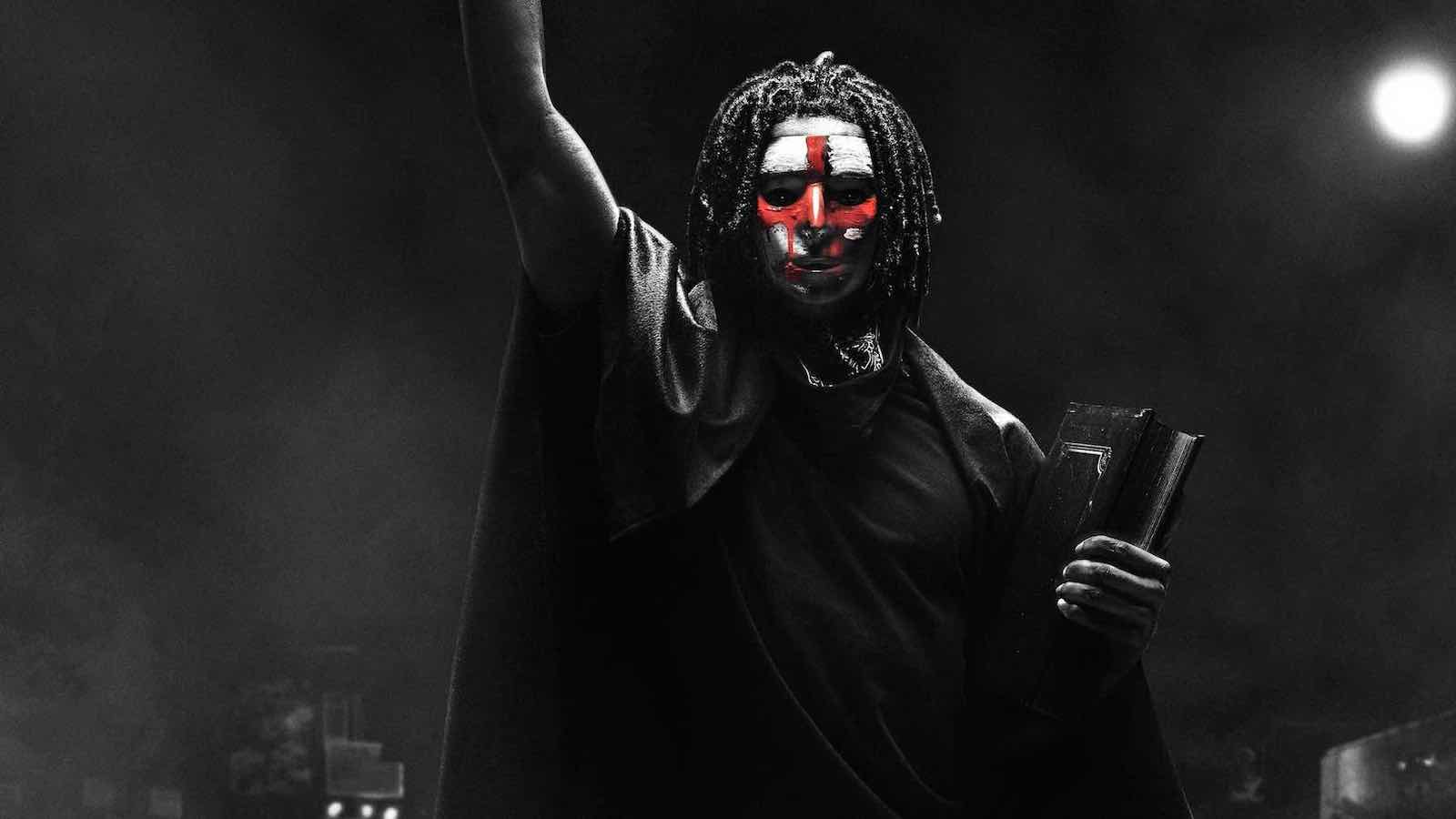 Released on July 4 (Independence Day, naturally), the latest installment from the satirical horror franchise was a prequel focusing on the events leading up to the first ever Purge event. Starring Marisa Tomei (The Wrestler) and directed by Gerard McMurray (Burning Sands), the film offers the franchise’s usual brand of social commentary, voracious violence, and ironic use of the American flag.

As viscous as it does utterly riveting, Mark Young’s Feral (released on May 25) is a classic horror with a twist. Following six medical students on a woodland hike who become infected with a “feral disease” after one of them is attacked by a rabid animal, the movie’s a smart blend of body horror, werewolf tropes, and Cabin in the Woods style vacation-gone-wrong fear. 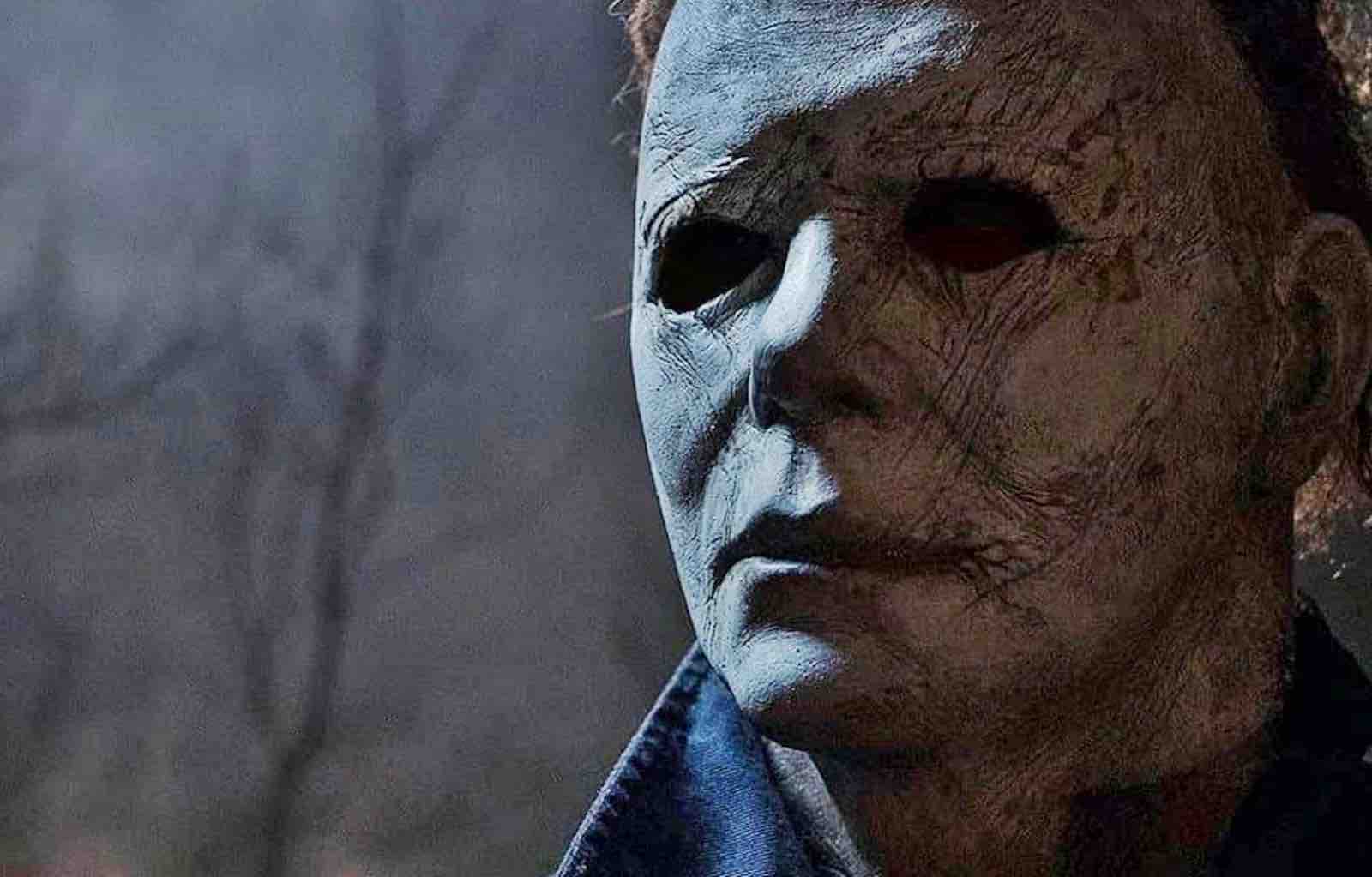 David Gordon Green’s reboot of the classic horror comes from a script co-written by Danny McBride (Pineapple Express). With all the absolute nonsense of some of the past sequels being gleefully ignored for this take on the tale, we’re happy the movie harkens back to the glory of the first two. First footage from the movie was debuted at CinemaCon.

The plot follows a true crime investigation team making a documentary about the initial murders, only for that rascal Michael Myers to escape from his hospital and head straight for Laurie Strode (Jamie Lee Curtis). 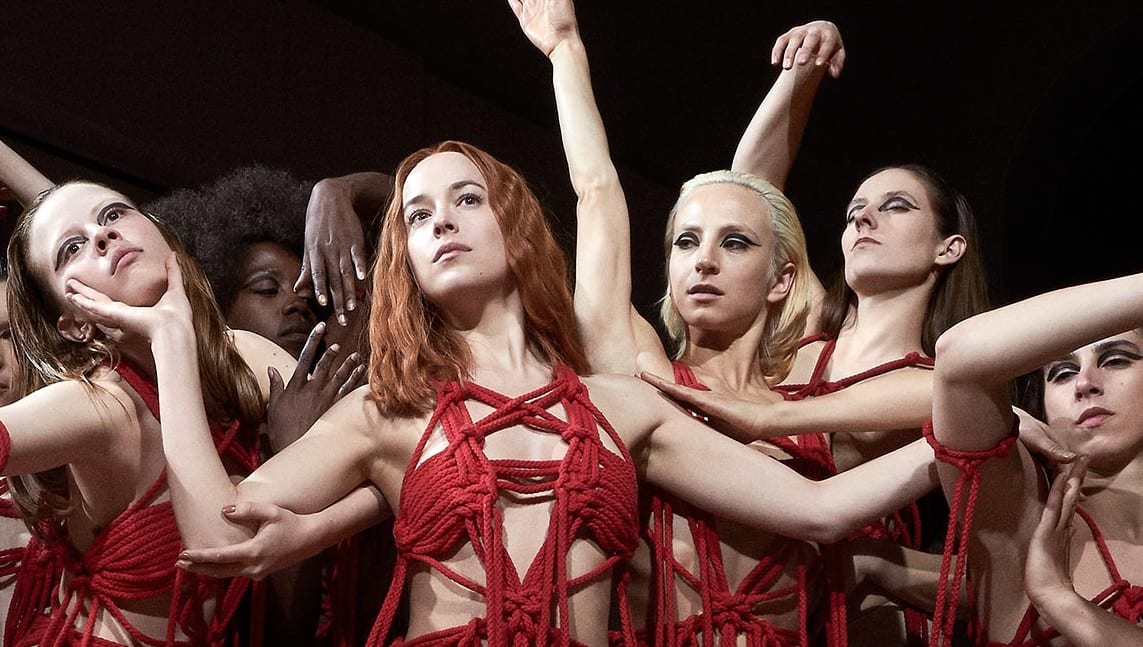 People were hardly thrilled at the prospect of Luca Guadagnino’s remake of Dario Argento’s almost perfect giallo horror Suspiria. First footage from the remake was shown at CinemaCon and it was better than anyone imagined.

The first clip shared from the movie was said to feature “a dancer being thrown around like a rag doll telekinetically in a mirrored rehearsal space, bones breaking, becoming a contorted mess” before she “literally cracks in half. She is like, torn apart. Spitting, urinating, bleeding. It’s . . . a lot.” Bold and grisly!

After sending audiences crying for the exits at Sundance, SXSW, and the Overlook Festival recently, we couldn’t wait to see Ari Aster’s nightmarish vision on the big screen for ourselves, following a woman (Toni Collette) and her family as they realize they can’t outrun a sinister family curse inherited from the recently passed matriarch of the family. 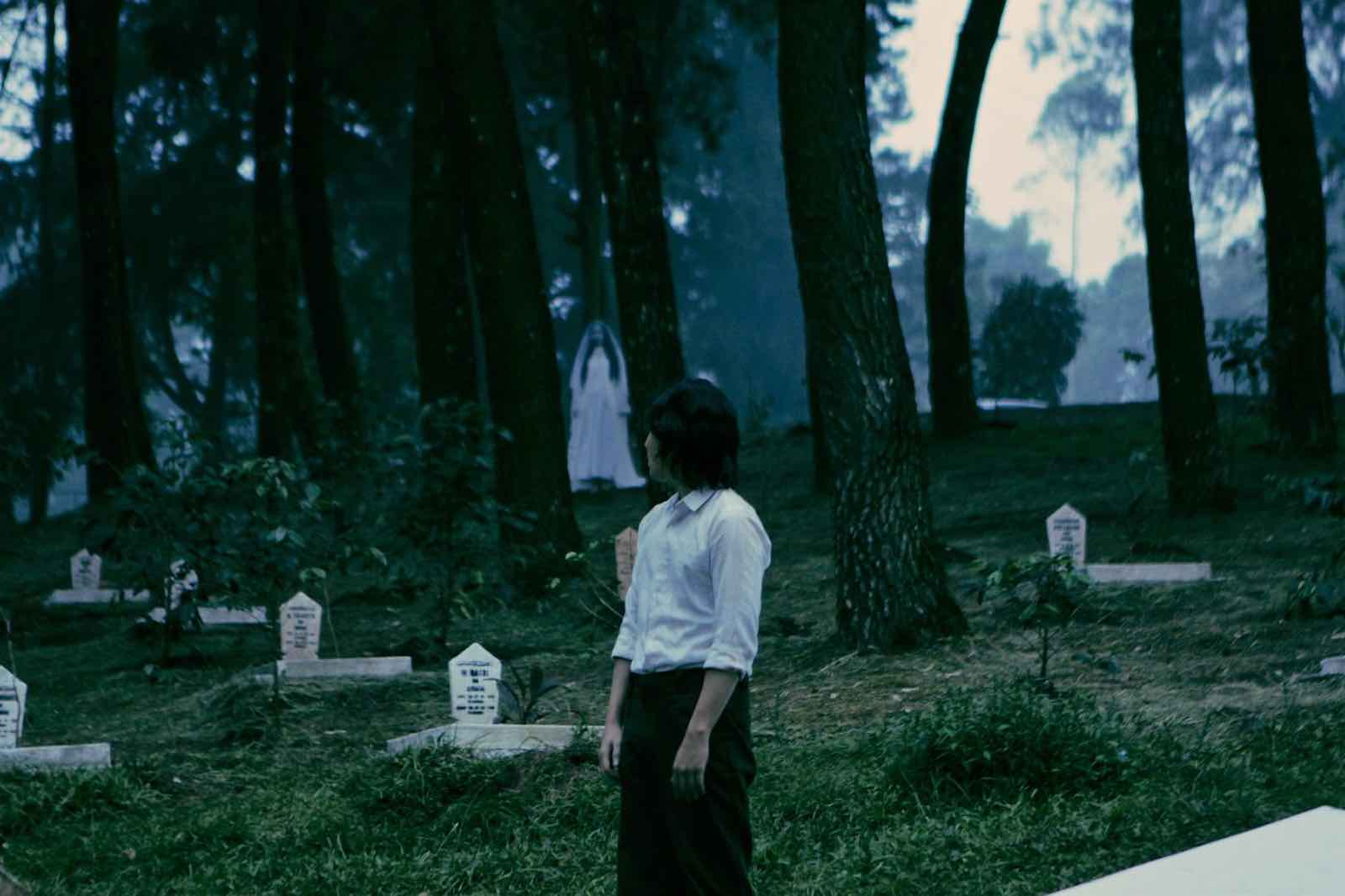 Described as being “the scariest film of 2018 you haven’t heard of yet,” Joko Anwar’s tale of a mother who comes back from the dead to pick her up her children is one of the must-see movies of last year. The trailer for this Indonesian hit is horrifying in itself, so do make sure you turn out the lights and watch it right before you plan on going to sleep, won’t you?