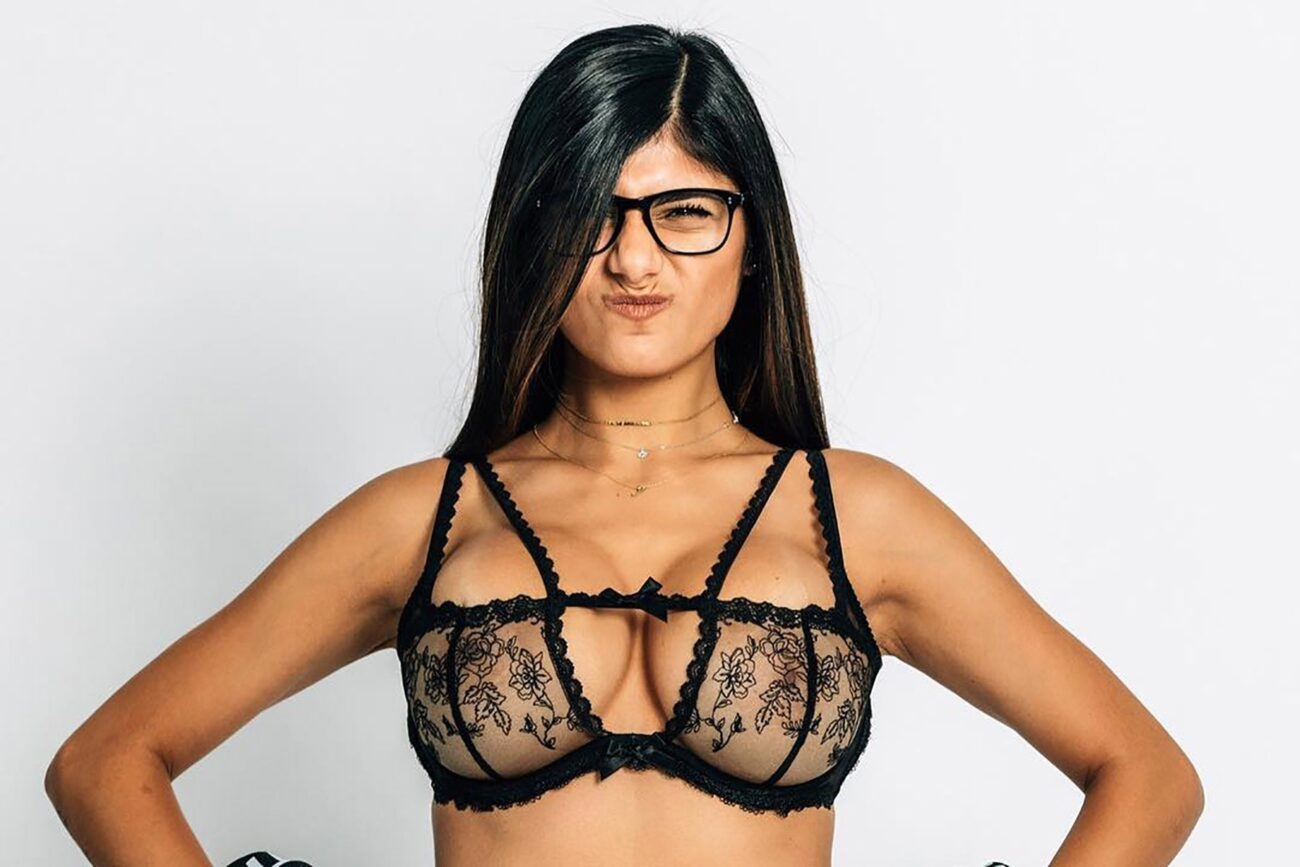 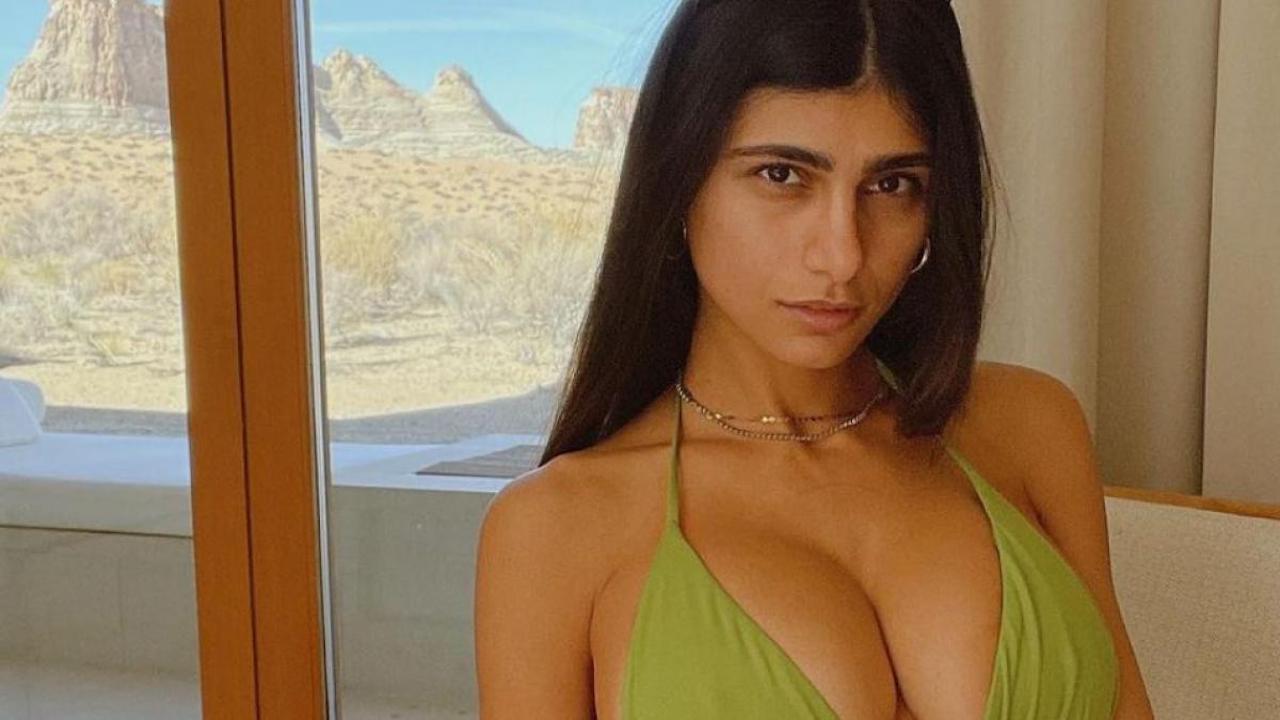 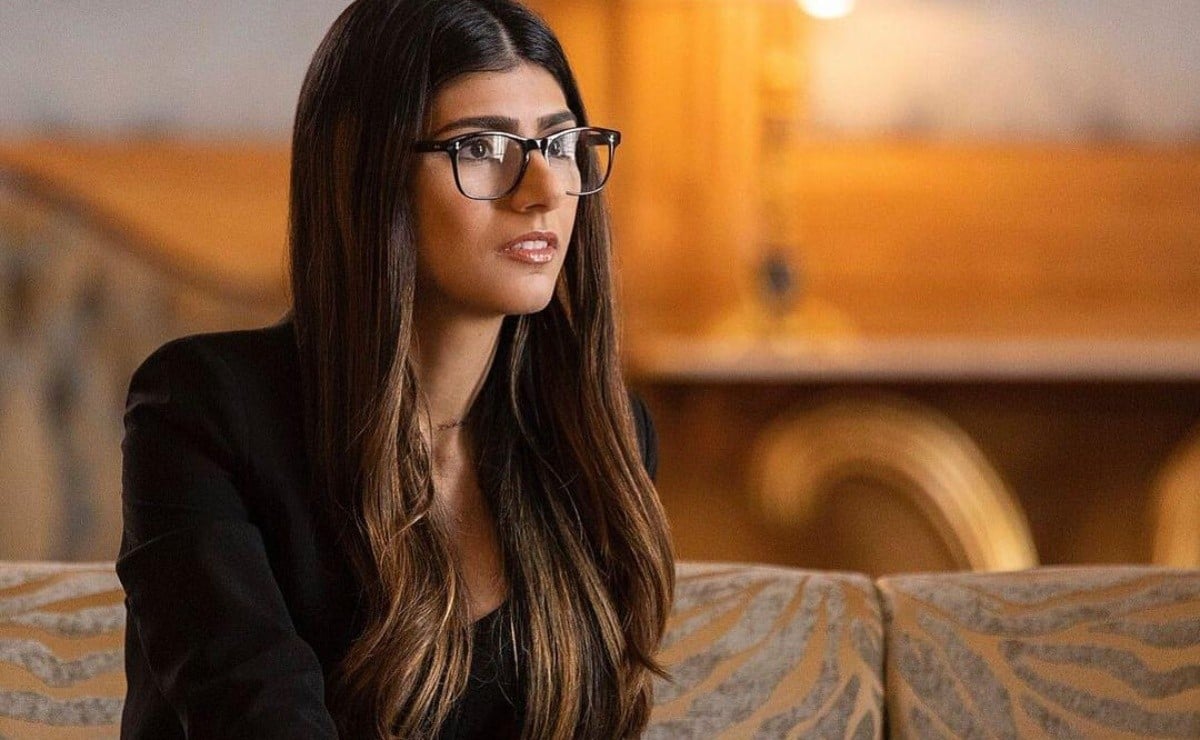 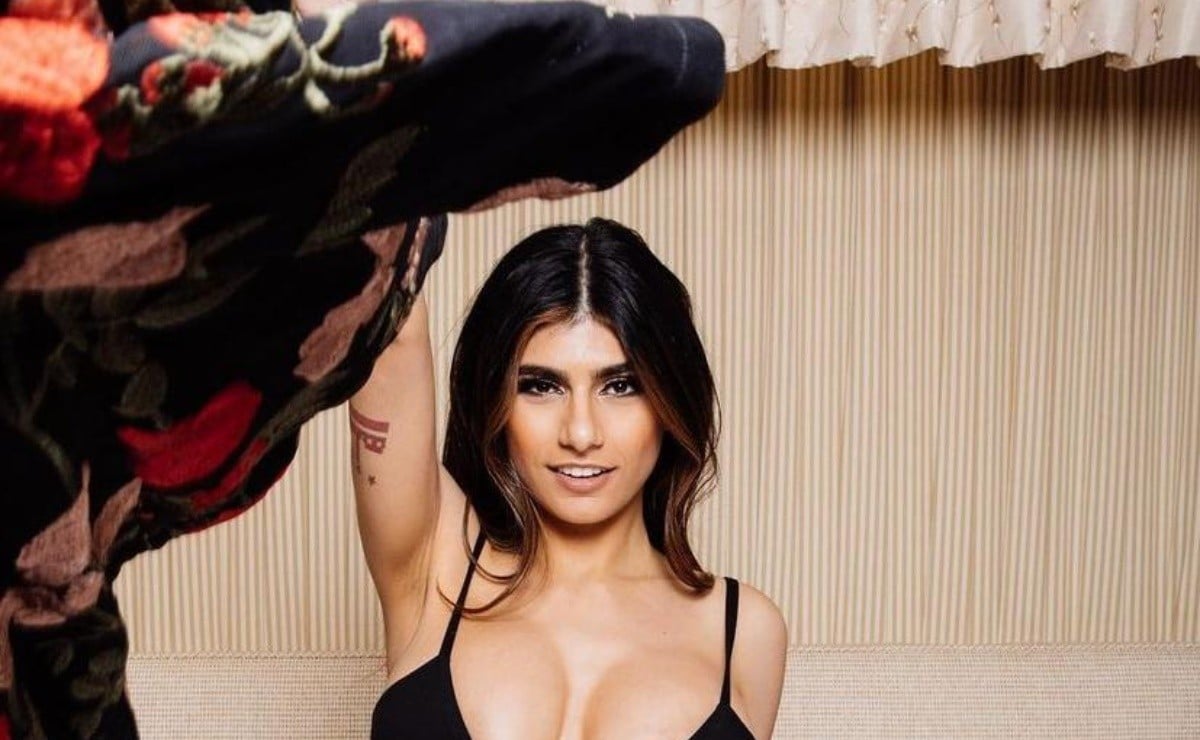 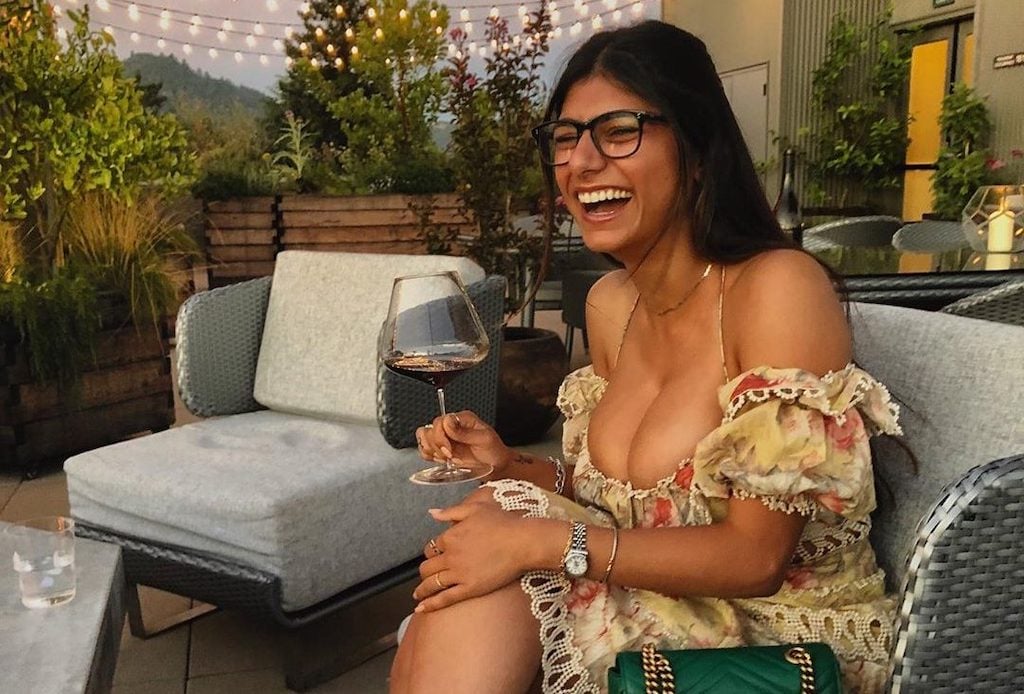 Consent is more complex than saying “yes” or “no”. If we accept something as a result of fear, we’re not really accepting. Khalifa expressed through a tweet:  “Women are haunted by the decisions they made years ago. But, they weren’t their decisions… Don’t support another vulnerable woman getting exploited just because they need money for rent.”

A 21-year-old insecure girl can be easily controlled. Khalifa confessed that every time she said she didn’t want to do something, men she worked with would laugh at her. It sounds silly, but not everyone understands what they really want, and claim their limits. At that age, Khalifa simply couldn’t say no.

The past cannot be undone, but we shouldn’t regret it either. What do you think of Mia Khalifa doing content for OnlyFans? Tell us in the comments below!