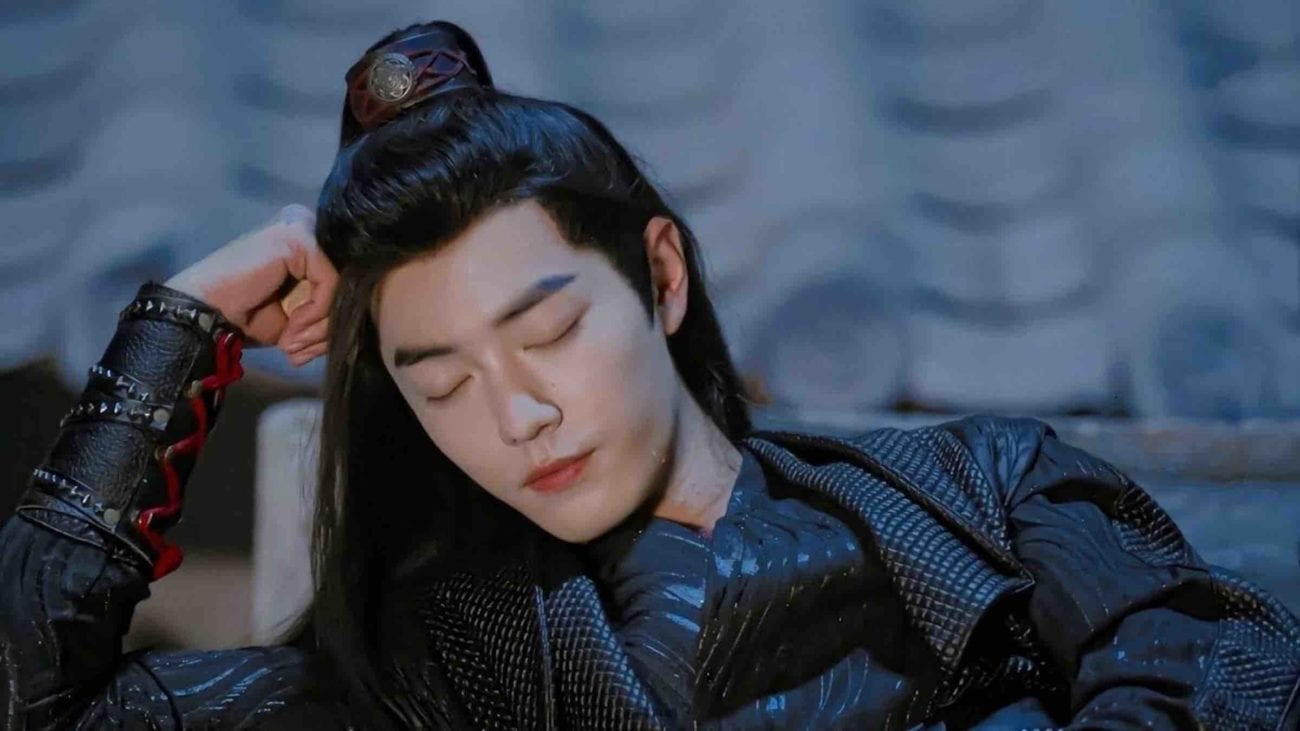 Xiao Zhan: 4 things you need in your life and where to find them

If you’re one of the people that has contributed to the 7 billion streams of the popular Chinese BL drama The Untamed, then chances are you know exactly who Xiao Zhan is. China has had Xiao Zhan fever for quite some time now & the Western world is finally catching the same fever. We can’t get enough!

Originally a professional designer, Xiao Zhan also sings, dances, and acts. In China, he has become the most sought after celebrity brand endorser in the country. His face is absolutely everywhere! However, here in the Western world, outside of The Untamed, we’re limited on our access to the star. So where else can you find him?

We released a guide of the television shows Xiao Zhan has starred in, including what platforms you can watch them on if you’re not in Asia. Click here for more information.

He’s a busy man, though, and he’s doing great things off-screen too. If you’re like us & can’t get enough of Xiao Zhan, come with us as we journey through some of his other projects & how you can access them. 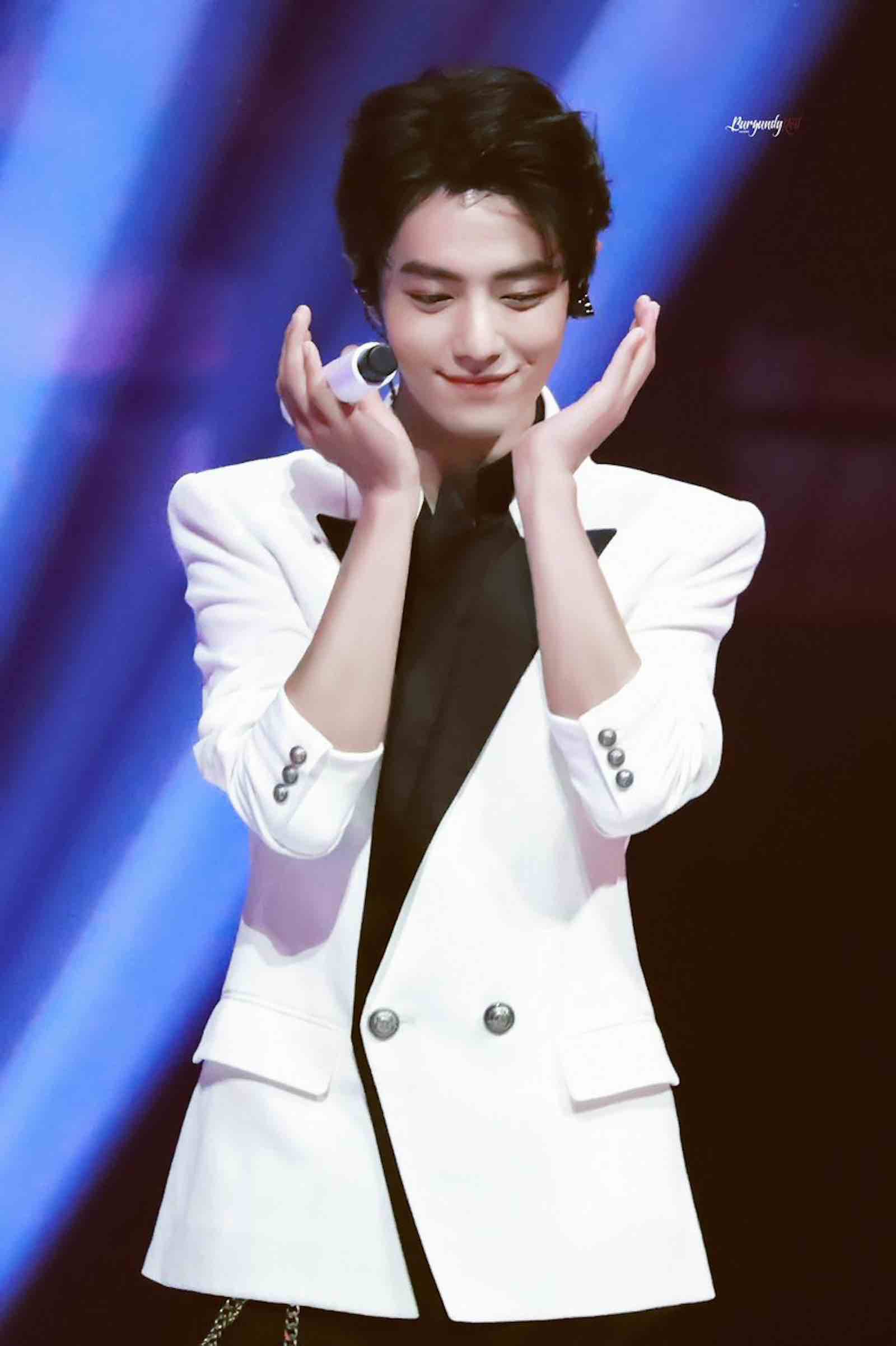 This is a music variety show that airs on Dragon TV in China. The show pairs up and coming Chinese singers with already established, popular artists. They sing in a variety of genres, mostly popular Chinese music, but sometimes they also feature popular Western songs too!

Xiao Zhan is a regular on this show & has been sending fans crazy with multiple performances. If you want to watch the episodes each week, you can download the Dragon TV app, which is fortunately available to Western audiences. However, the episodes are not subtitled.

Some fans have graciously uploaded & subtitled a few of the episodes to YouTube though, including this mashup of Alan Walker’s Faded and David Guetta’s Titanium. Several other episodes are available through the same channel.

Our Song airs on Sunday nights in China. 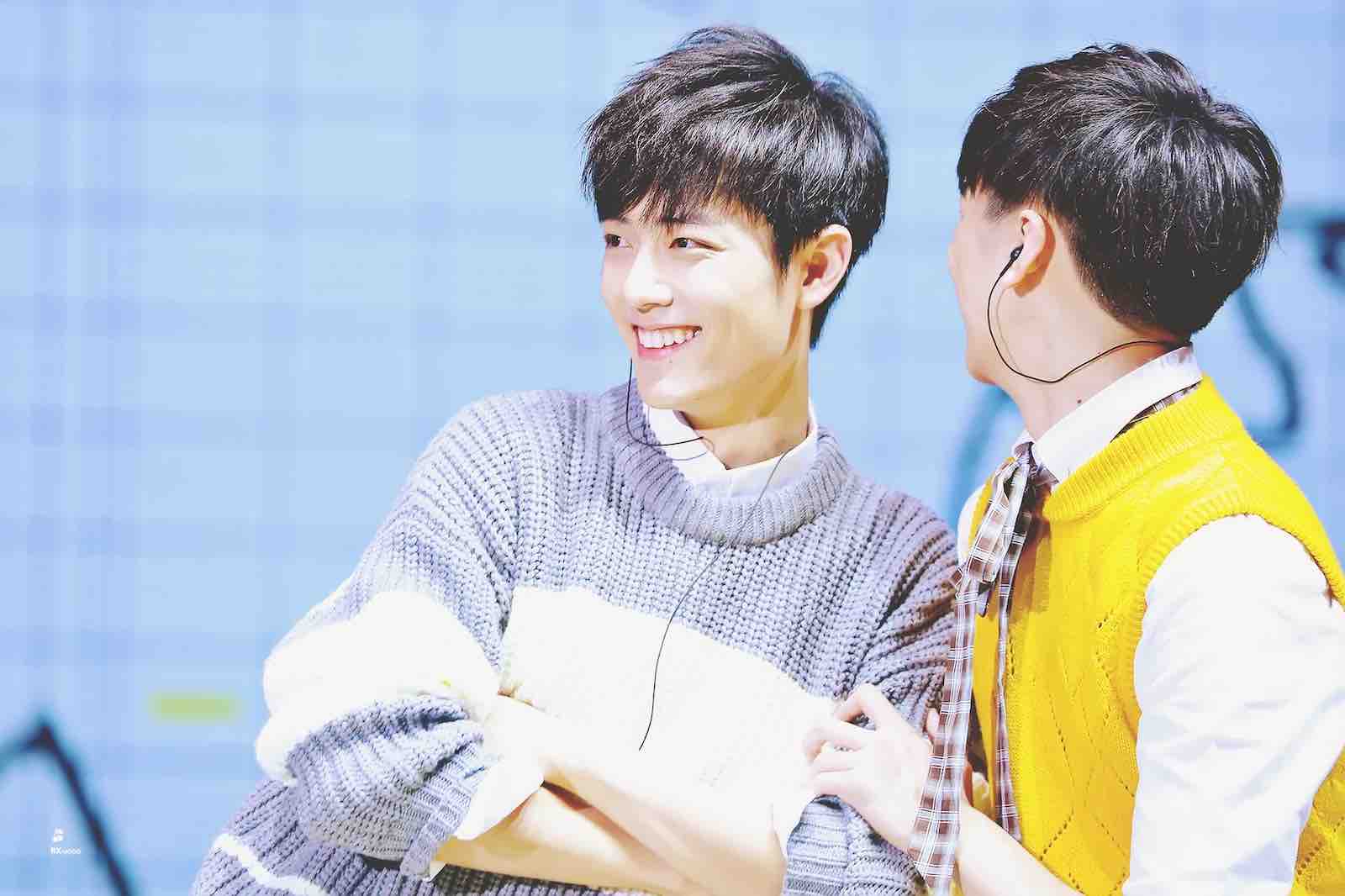 In 2015 Xiao Zhan went on a variety music show called X-Fire. The premise behind the show was to find enough talent to form a boy band. Of the 16 contestants on the show, 9 were selected to form X NINE. Xiao Zhan was among the 9 selected.

X NINE debuted on September 28, 2016, with their first single ‘In Our Own Name’ and instantly became a hit. They’ve gone on to release 10 singles and 2 albums since then. While their music is not available for purchase in Western countries, all is not lost!

X NINE does have a channel on Spotify. They also have an official YouTube channel here where you can view their videos. 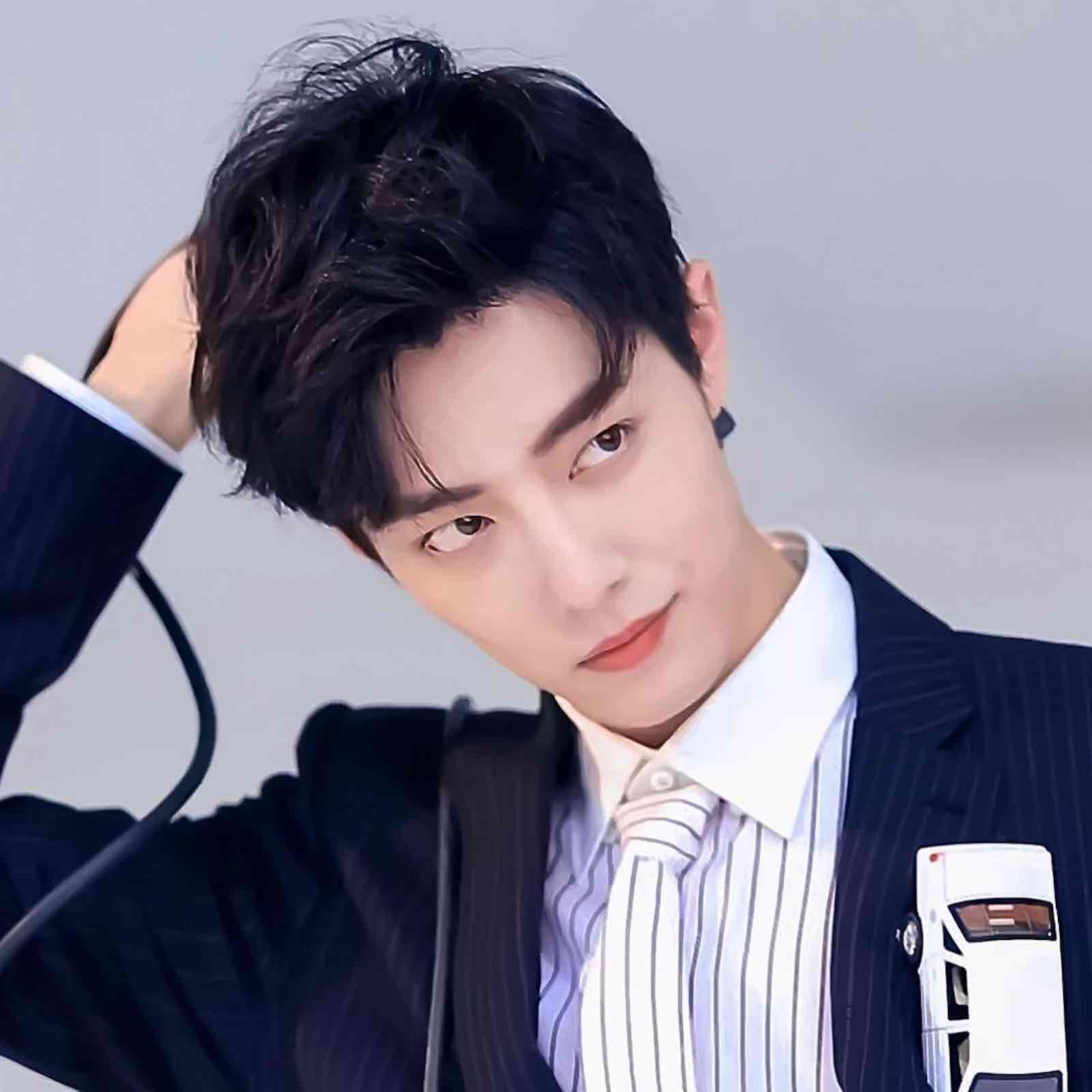 On October 5, 2018, Xiao Zhan released his first, and only to date, solo single. ‘Satisfied’ is melodic, soft & quite a deviation from the style of X NINE. It was well-received by fans, who praised the singer for showing off his vocal range. Again, while this isn’t available for official purchases in Western countries, you can watch it on YouTube here.

Aside from this one single, Xiao Zhan has also recorded songs for the soundtracks of television projects he has starred in. Some of these songs are available on YouTube.

To listen to ‘Asking the Youth’ from Jade Dynasty, click here.

To listen to ‘Remaining Years’ from Joy of Life, click here.

To listen to ‘Stepping on Shadows’ from Oh! My Emperor, click here. 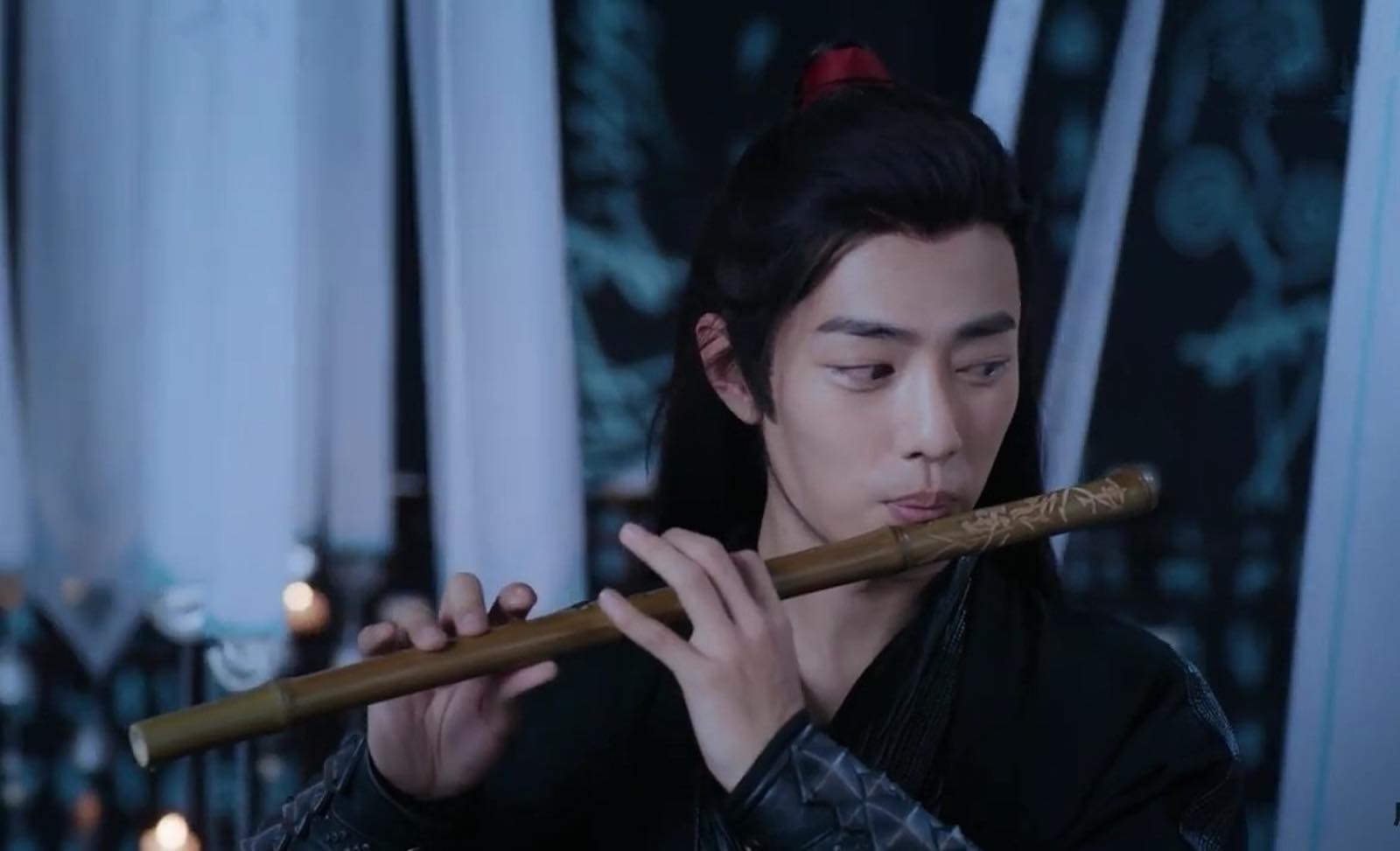 If you’re reading this, you’re probably well aware of the fact that Xiao Zhan starred alongside Wang Yibo in The Untamed. It’s likely what brought you here in the first place. In case you don’t know, aside from just starring in the show, both Xiao Zhan and Wang Yibo contributed to the soundtrack, including the title track for the show, Wuji.

While this has been available for purchase in China since the show aired, that wasn’t the case for fans outside of Asia. However, very recently that changed. You can now purchase & download the album on Apple Music, or if you have an Apple account, you can stream there too.

The album is also available for streaming on Spotify. Of course, if you don’t have access to either of those platforms, there are unofficial links on YouTube where you can stream too, including this one of Wuji.