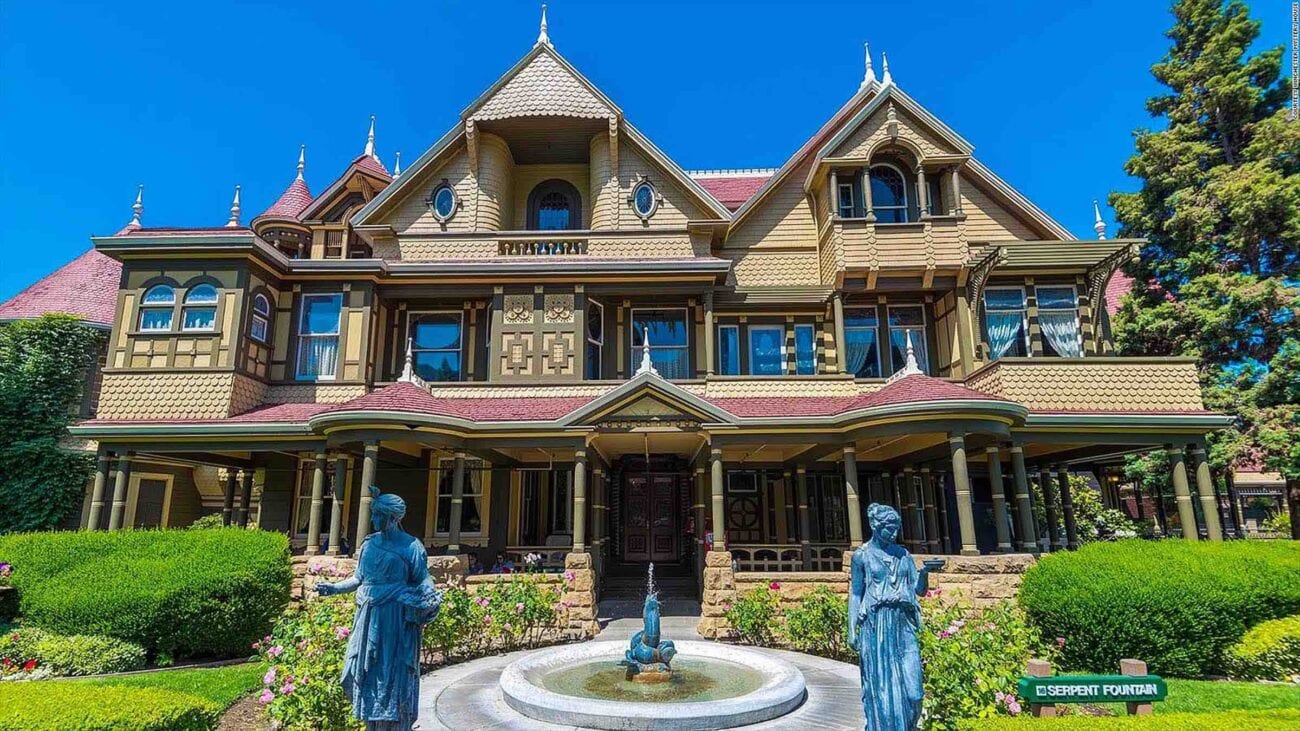 Winchester Mystery House: Do you dare to take a virtual tour?

The Winchester Mystery House is the original Haunted Mansion. Or, well, that’s what the legends say anyway. The Queen Anne style Victorian mansion resides in San Jose, California. With it the Winchester Mystery House, there’s a backstory involving ghosts, curses, and a haunted woman. It’s also a pretty popular tourist attraction, but, due to COVID-19, it’s hard to get in to see the landmark.

So what can one do in such a situation? Well, good news! You can take a virtual tour of the architectural curiosity and possibly haunted Winchester Mystery House. This immersive 360-degree walkthrough takes you through the 160 bedrooms, 40 staircases, 13 bathrooms, and 47 fireplaces that make up the home. You can see doorways that open to walls or to a several story drop to the ground below.

For those of you unfamiliar with the lore behind the Winchester Mystery House, then let’s tell you a story about the tragedy of Sarah Winchester and the ghosts (literal, metaphorical, or both) that led her to build such a marvel. 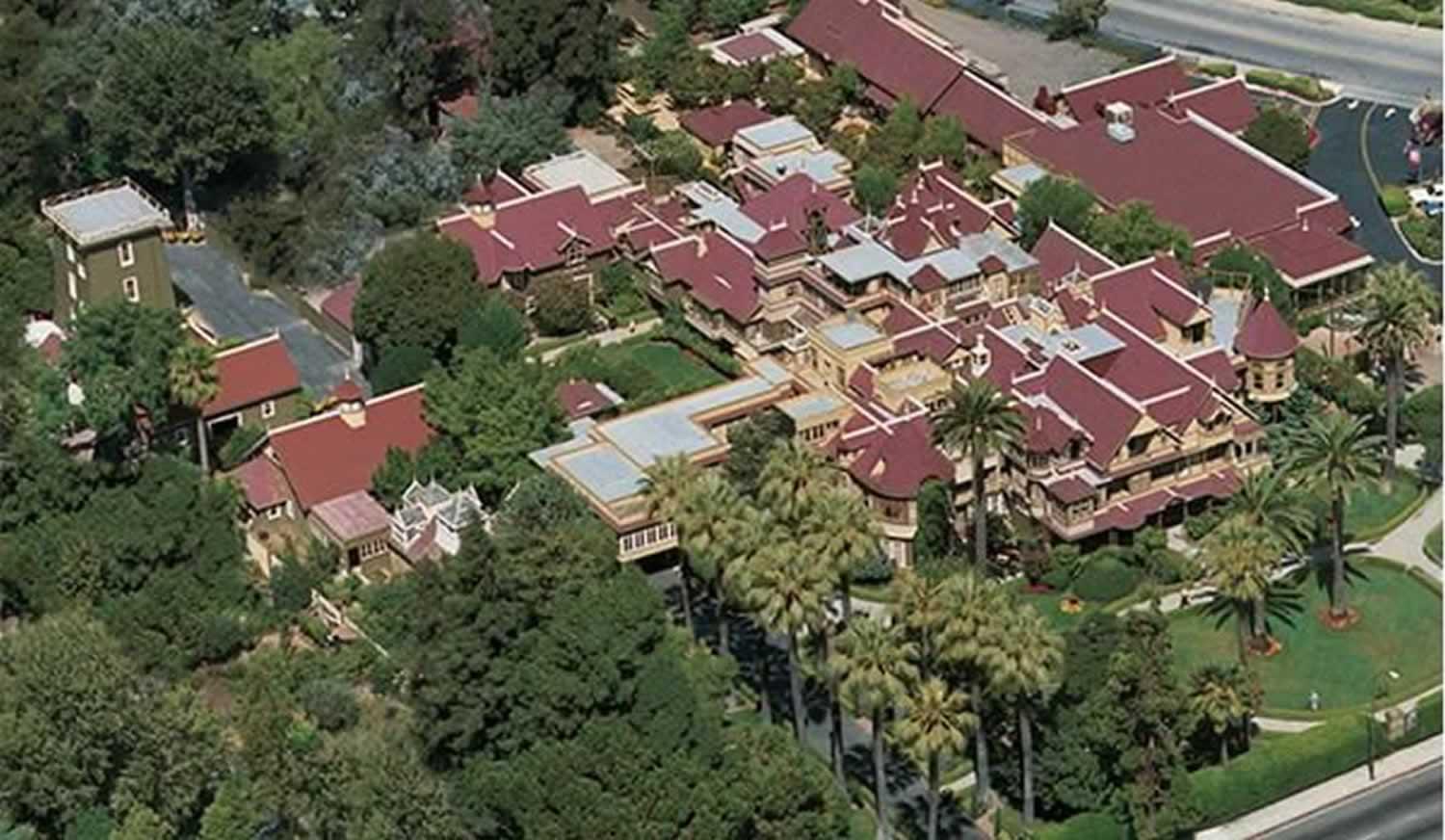 The tragic life of Sarah Winchester

Sarah Winchester, maiden name Pardee, is a woman that has become defined by the great tragedies in her life. She married her husband William Wirt Winchester, the only son of Oliver Winchester, the owner of the Winchester Repeating Arms company. The Winchester’s name, before Supernatural happened, was associated with the Wild West and the Civil War. Also death, a lot of people died via Winchester weapons.

People pulled the trigger, of course, but the guns were used to cause a lot of death. Not that the Winchester family was safe from tragedy either. It starts with the death of Sarah and William’s daughter and only child, Annie Pardee Winchester died in infancy from marasmus in July 1866, only a little over a month after her birth. Sarah’s father-in-law Oliver would die in 1880. William passed from tuberculosis in March 1881.

Sarah was left as the sole heir to the vast Winchester fortune. Following William’s death, Sarah inherited $20 million USD (equivalent to $529,862,069 in 2019). She also held 50% ownership in the Winchester company and received $1,000 USD per day (equivalent to $26,493 in 2019). Sarah would definitely rather the people over the cash. Many agreed that this life of tragedy left her changed. 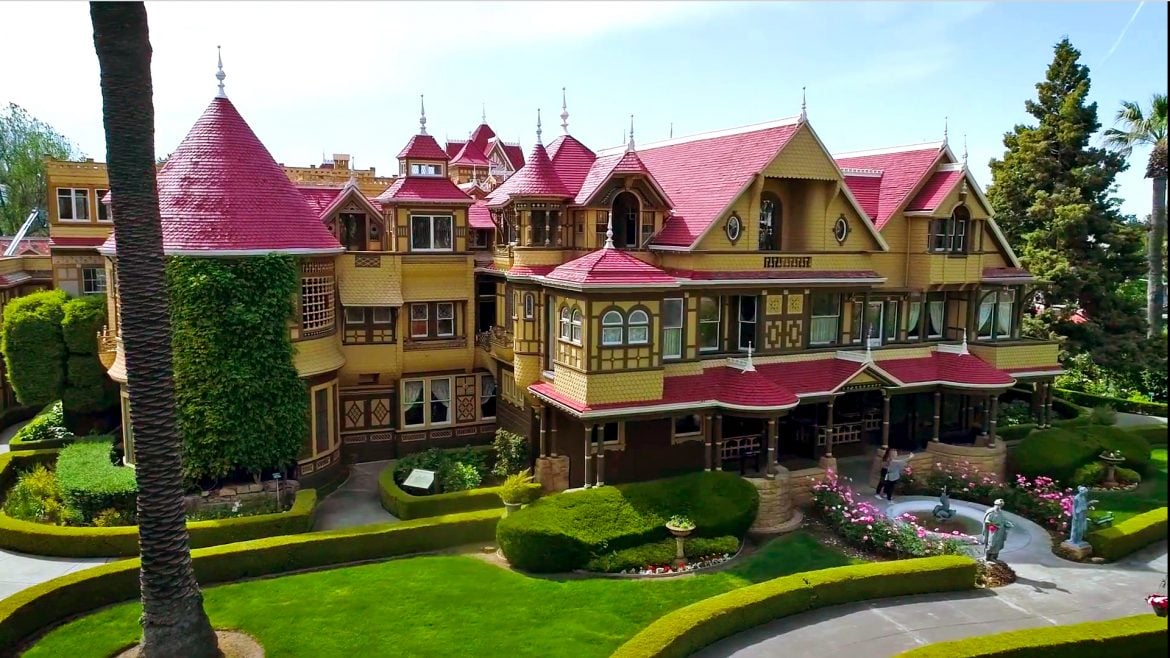 Lore of the Winchester Mystery House

In the 1800s, there was a growing spiritualist movement throughout the United States. People flocked to see those who claimed a connection to the spirit realm. According to the lore around the Winchester Mystery House, Sarah Winchester was an avid supporter of the spiritualist movement. She went to a psychic while living in Boston to ask why these tragedies kept befalling her.

The psychic said that the spirits of those killed by the Winchester weapons were angry at the family and cursed them. In order to appease these spirits, Sarah had to move out West and build a house for them to live. She had to keep building the house or she too would die. The good spirits, the ones who wished to help her, would tell her how to build the house to protect herself.

The result, according to legend, is the Winchester Mystery House in all of its virtually tourable glory. Construction of the house lasted from 1884 when she bought the property until her death in 1922. Since 1923, you can visit it publicly, but given that we are all in lockdown, the virtual tour is definitely the way to go. 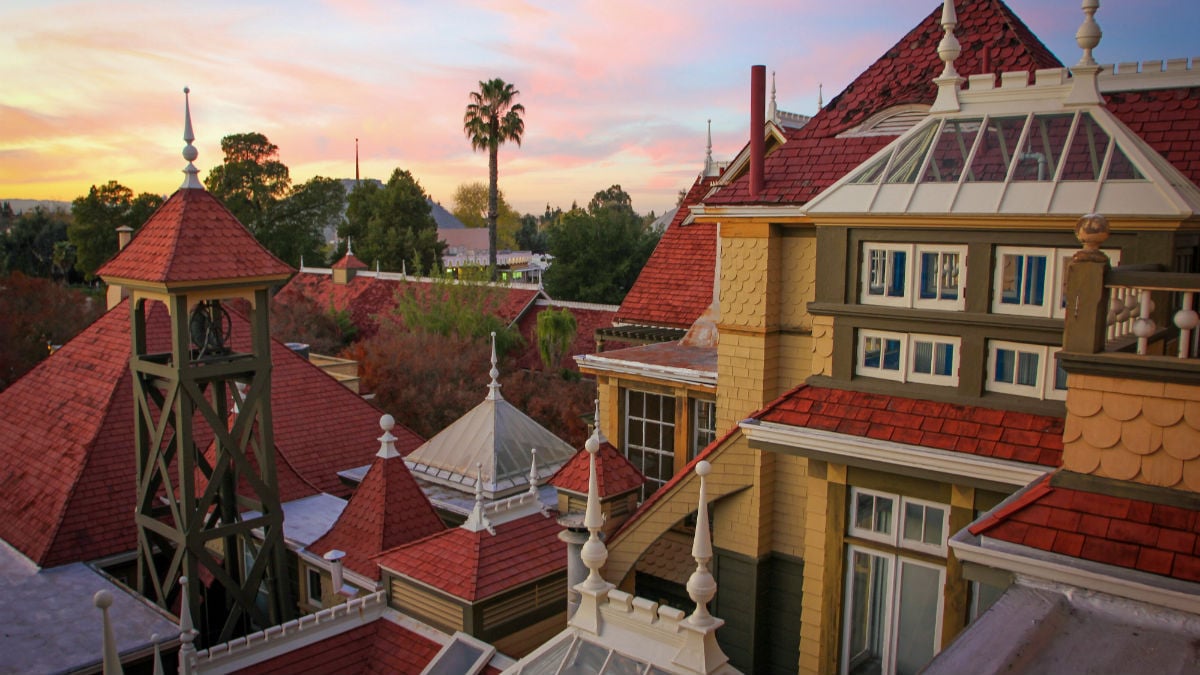 So are the ghost stories true about the Winchester Mystery House?

That, folks, is definitely the million-dollar question. While the legend about the house is spooky and fun, there are some holes in it. No one can find a record of the psychic that Sarah supposedly saw who gave her this advice. Apparently, she had an avid interest in architecture, but no training. So maybe that explains some of the oddities around the house.

But Sarah was a spiritualist and did have an interest in such matters. So, even without the psychic, Sarah could have been a haunted woman. At the very least, she appeared to be, she never stopped mourning the death of her family. There are some strange occurrences that happen within the walls of the Winchester Mystery House. Though ones that are unlikely to see in a virtual tour. 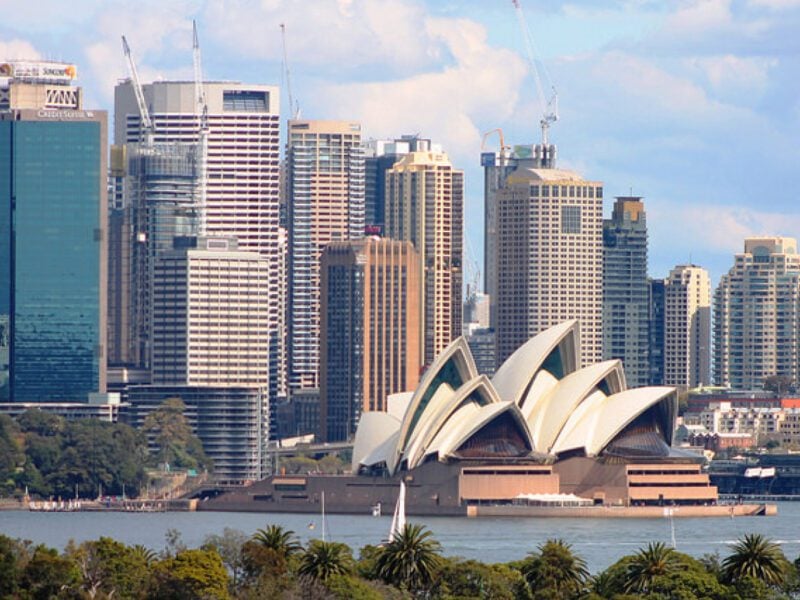 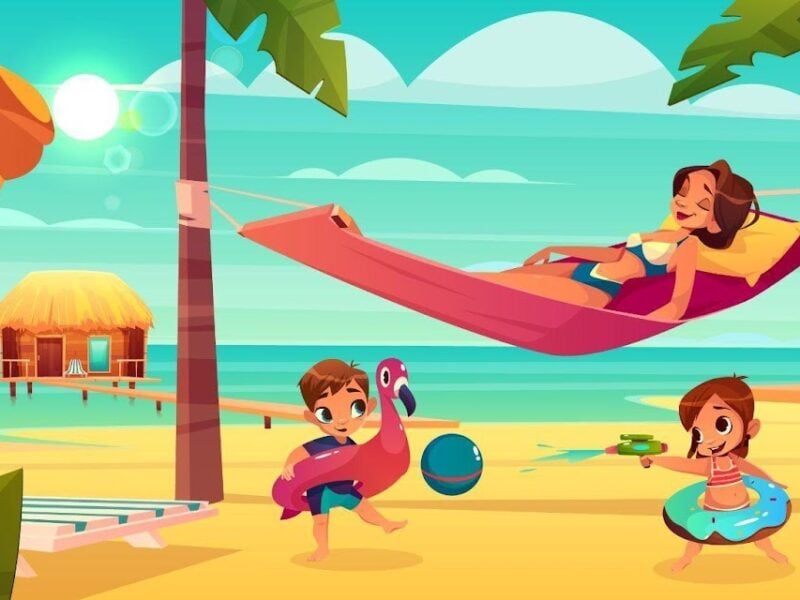 How to enjoy a great day at the beach 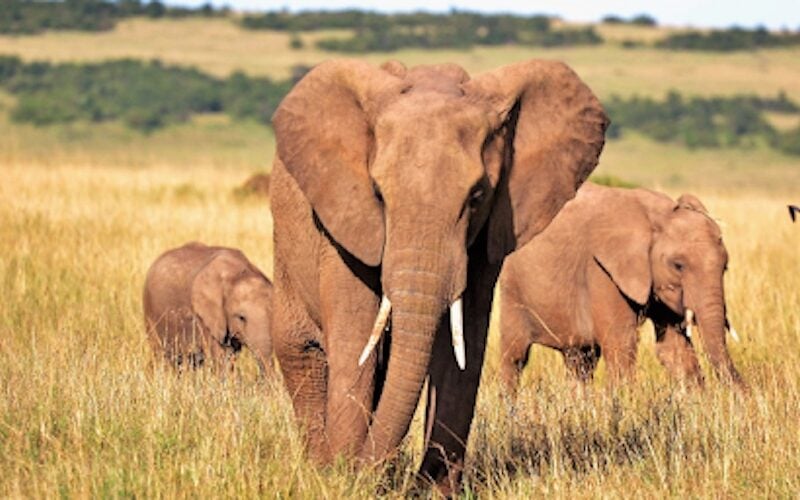