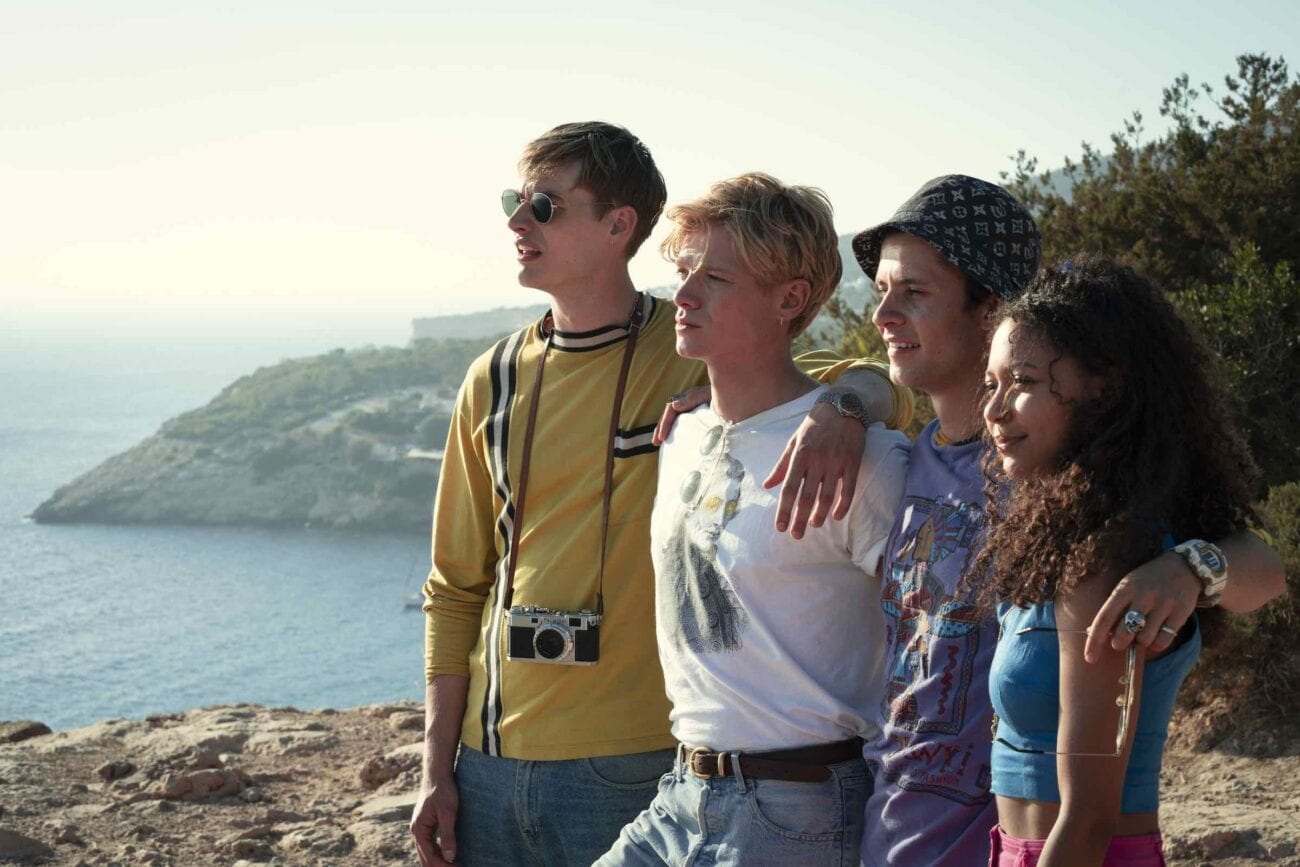 Loving Netflix’s ‘White Lines’? Everything about its characters

If you’re loving the Netflix show White Lines, but keeping track of characters isn’t your strong suit, then you’ve come to the right place. White Lines is Álex Pina’s latest television series. Pina, if you don’t know, is known for having the most-watched series on Netflix (Money Heist) that isn’t in English – in the whole world.

Here we provide you with all the most important characters in White Lines, who they are, why they matter, and maybe a little bit more. Please do note, there will be light spoilers ahead, so if those aren’t your thing then finish the show on Netflix before coming back here to read the article. 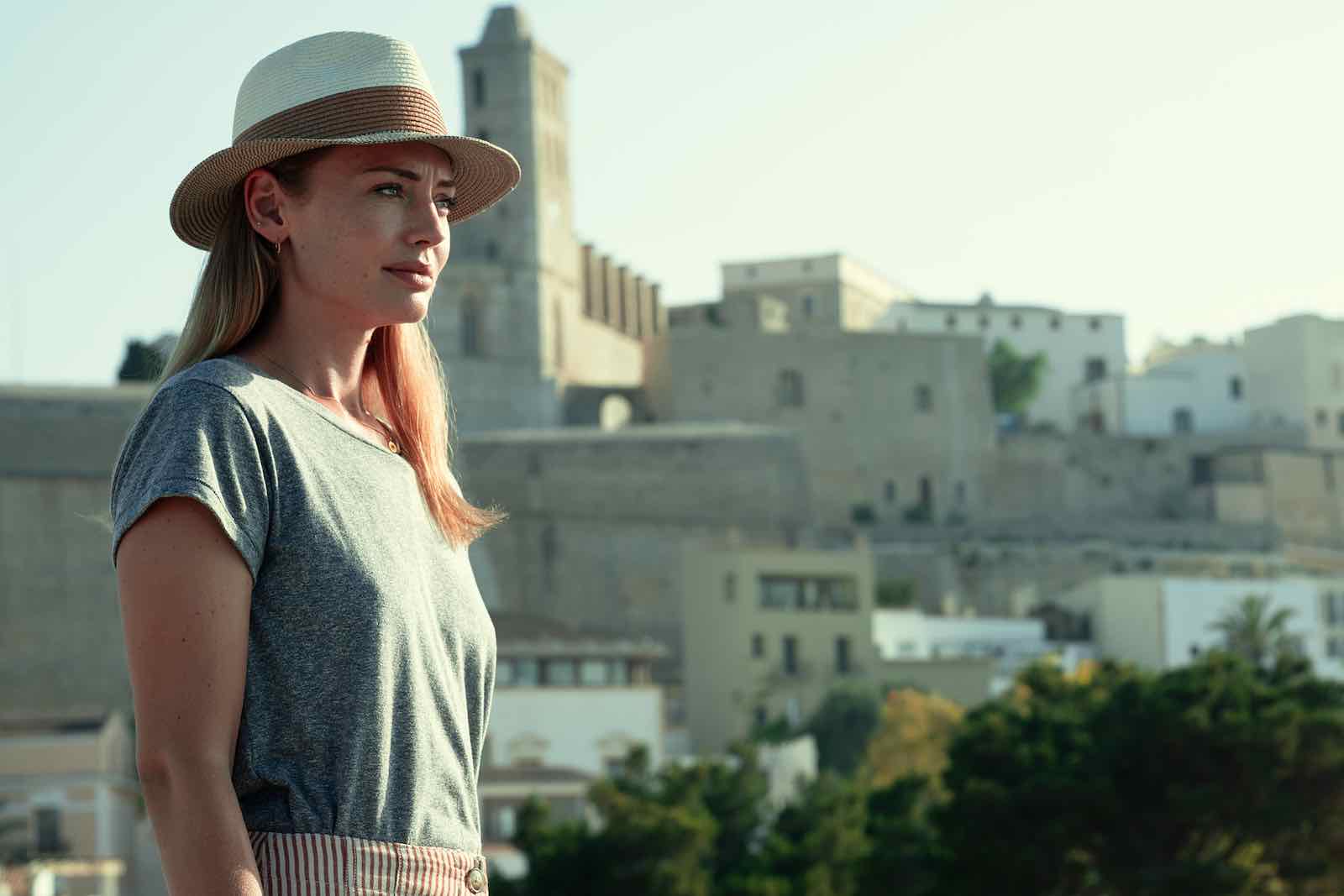 Zoe takes it upon herself to find answers about her brother’s death because Spanish authorities have no intention of doing so because of their laws.

Since this show has two timelines, the present and twenty years in the past, the younger Zoe Walker is played by India Fowler. Young Zoe was in her early teens when her brother took off for the island of Ibiza in Spain, and developed mental health issues shortly after. 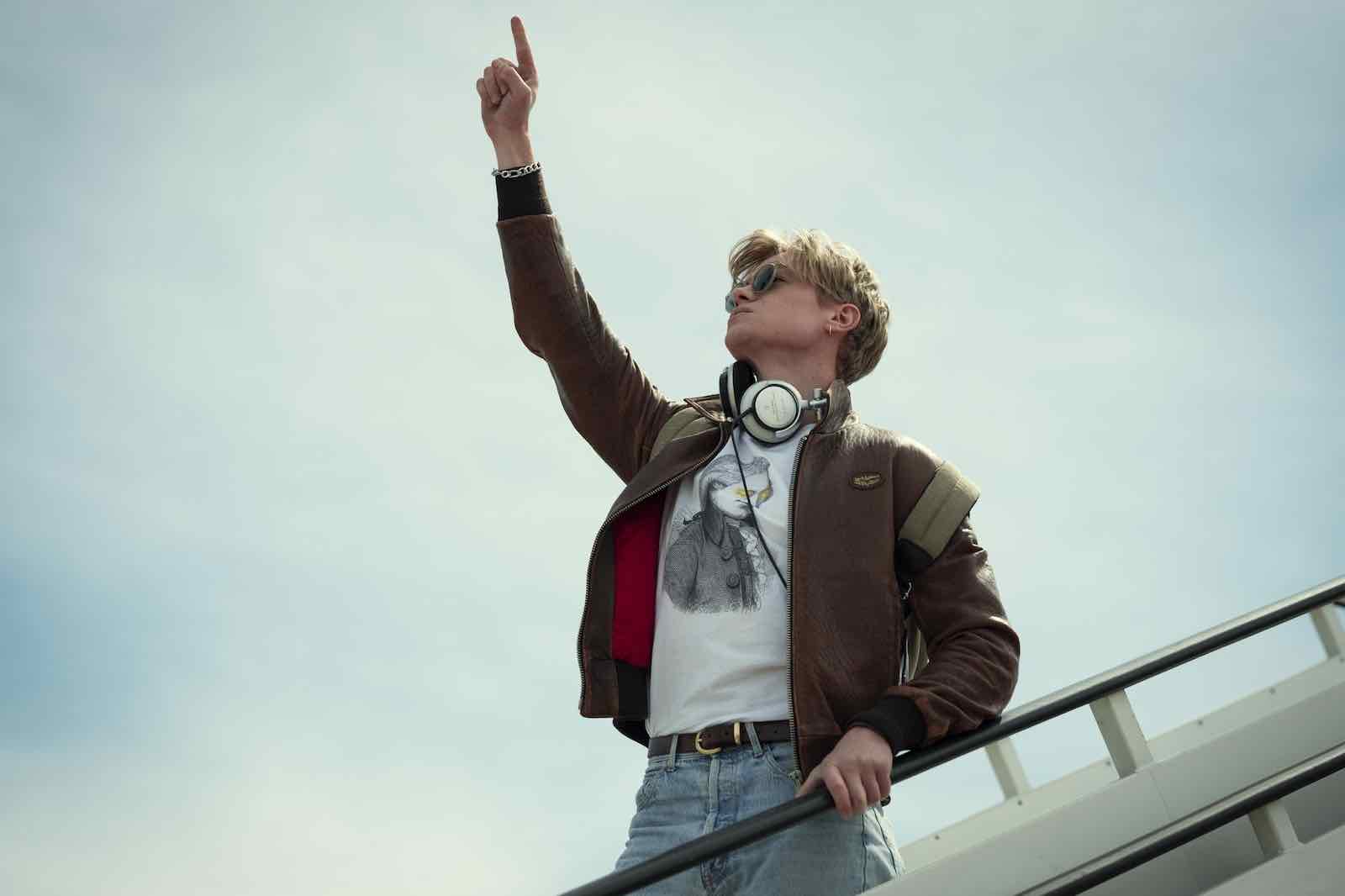 Axel Collins was Zoe Walker’s brother. As the son of a police officer, Axel’s dreams of becoming a famous DJ with a specialty in raves is kind of a problem. So, Axel moves to the island of Ibiza in Spain. His career skyrockets once he’s there, but is eventually killed.

It’s twenty years before Axel’s body is found, but soon it’s discovered he may have had ties to a drug cartel.

Axel does not have an actor playing his younger version, because he is dead in the present timeline. 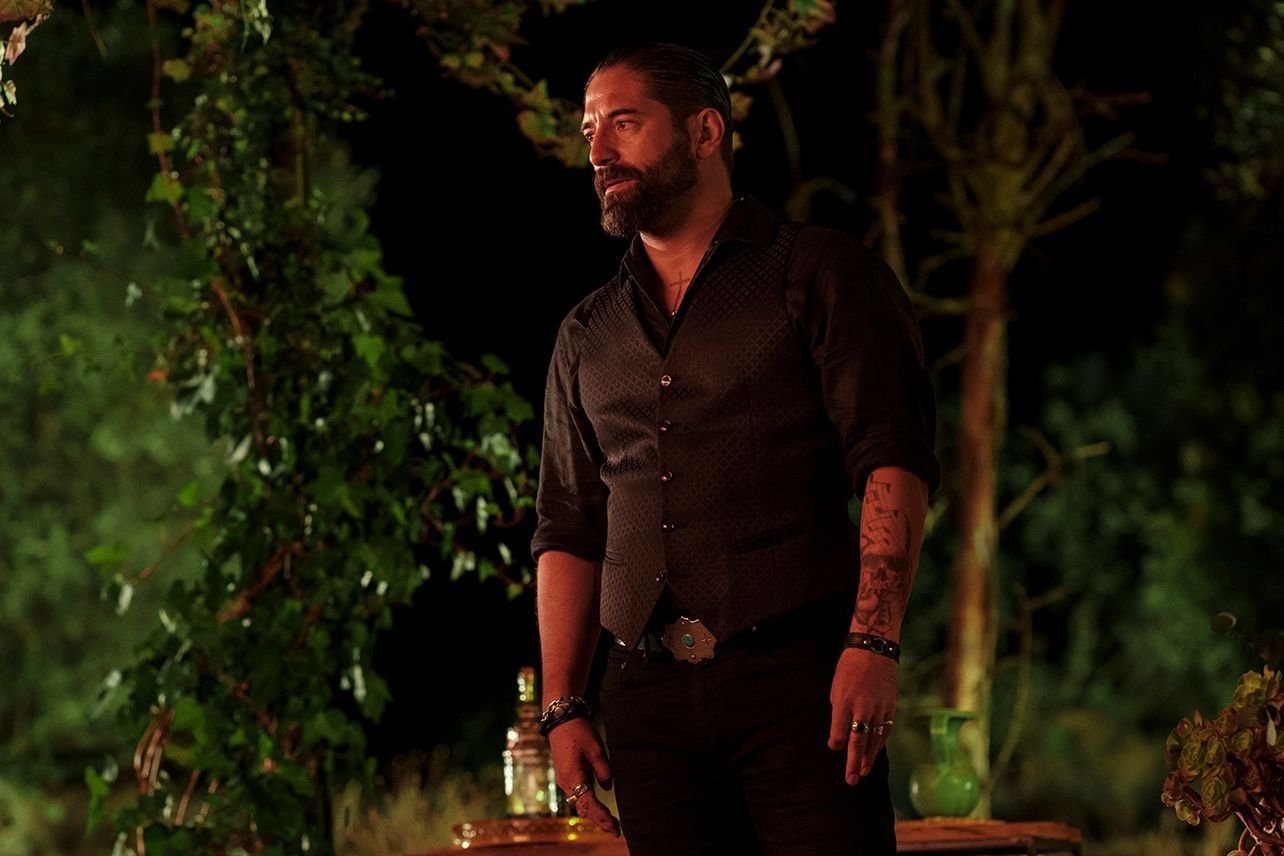 Boxer is the head of security for the Calafat family. Andreu Calafat is the man who owns the land Axel’s body was found on. Andreu is disturbed by the fact Axel’s body is found on his land and asks Boxer to investigate whether one of his family members was involved in the death of the DJ. Boxer ends up aiding Zoe since they’re both looking for the truth of what happened to Axel.

Rafael Morais plays Young Boxer in the timeline which takes place twenty years in the past. 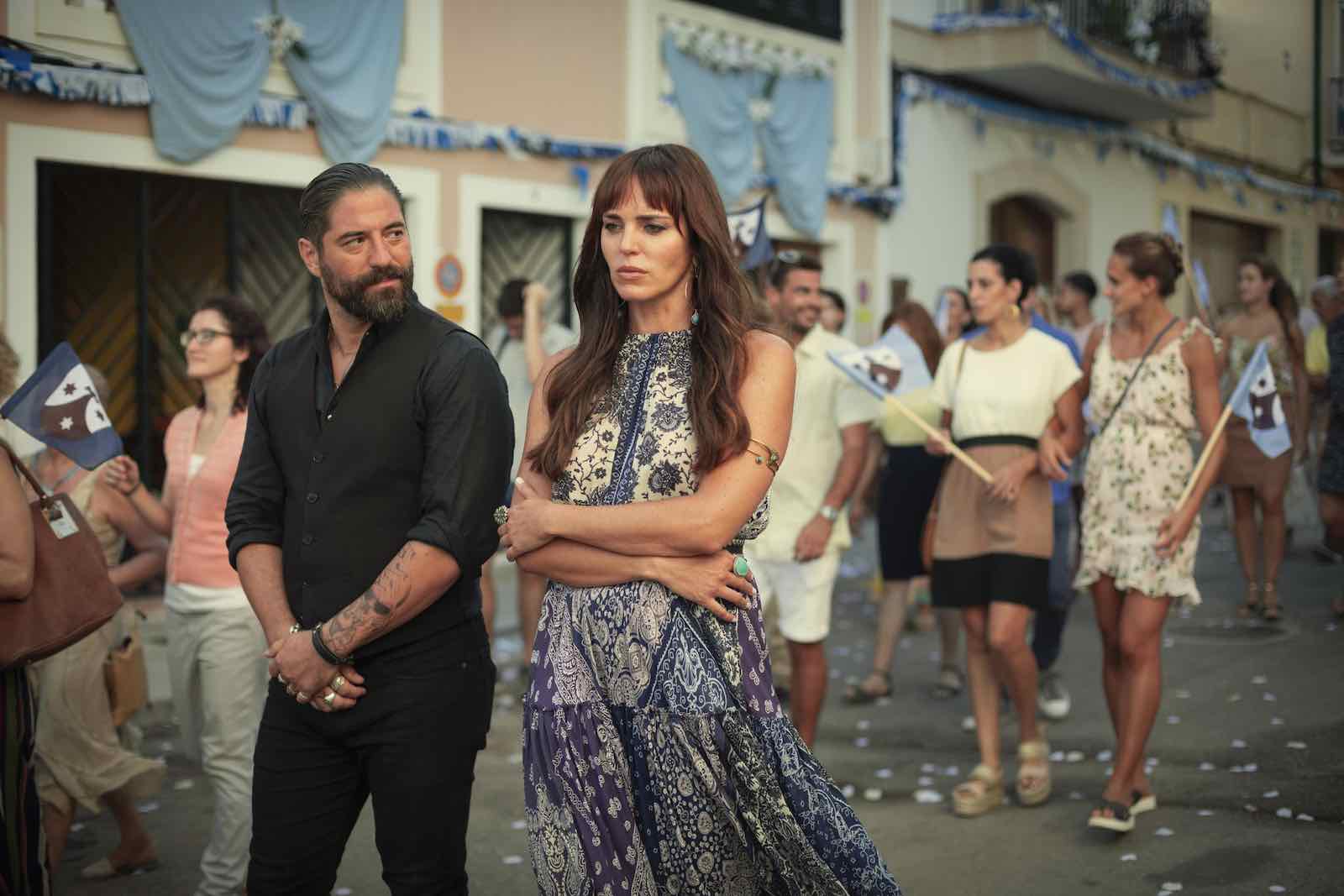 Kika Calafat is the daughter of Andreu. She was dating Axel before he disappeared, despite the disapproval of her parents. Kika has moved to the United States, but returns to Ibiza when her father requests her to. Kika takes a liking to Zoe and they become fast friends – Kika also helps the investigation where she can.

Young Kika is played by Zoe Mulheims in the past timeline.

Oriol is the son of Andreu, and therefore Kika’s brother. Oriol was briefly friends with Axel, however, their relationship didn’t last. When Axel died the two were closer to enemies than they were friends – this makes him a suspect.

Oriol is also deeply involved in the family business and fully expects to inherit it one day, which makes him being suspected of a murder even more frustrating to him.

Young Oriol is played by Paúl Moré in the past timeline. 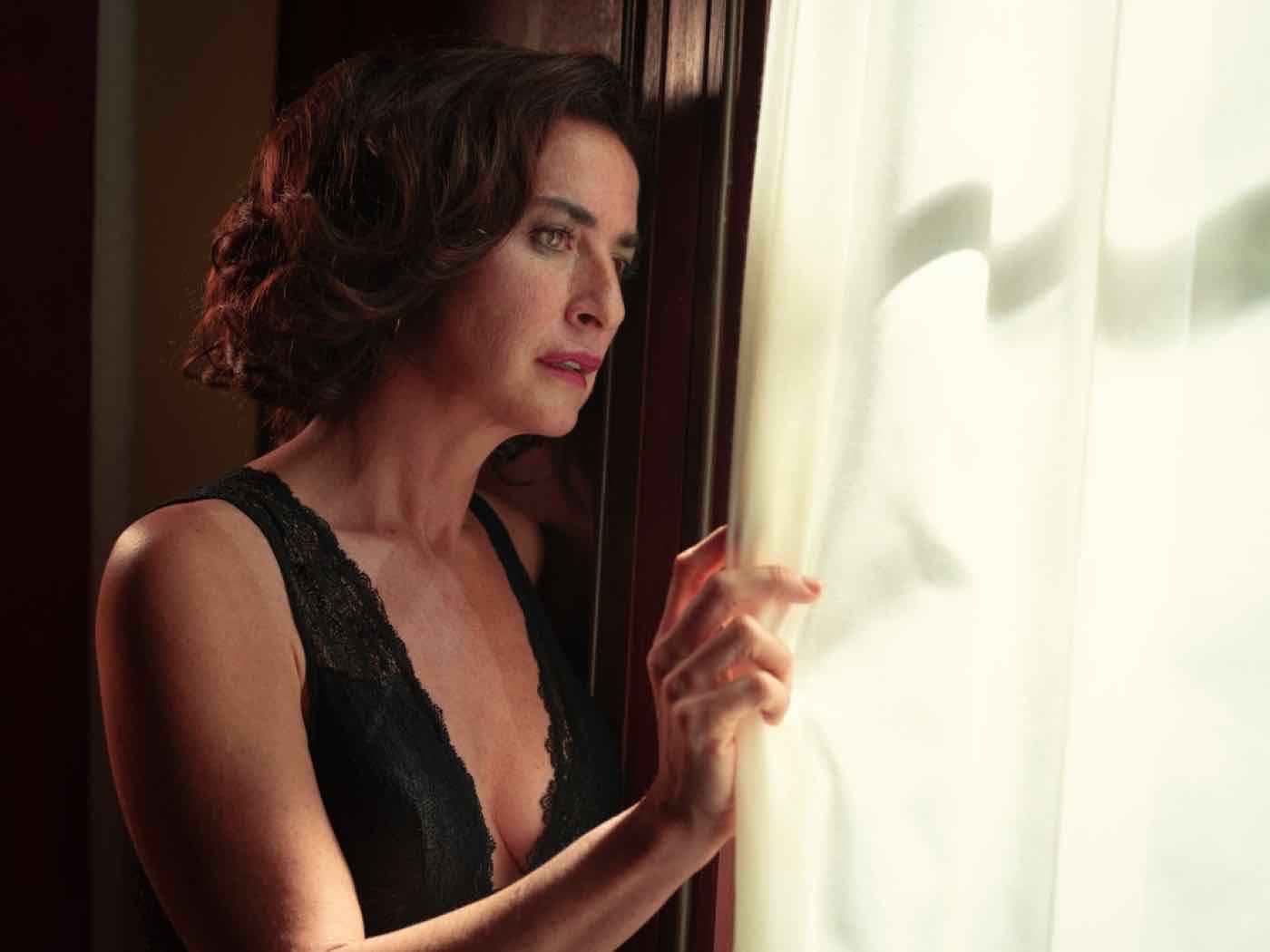 Conchita is the wife of Andreu, however, their relationship has been less than great for quite some time. So, Conchita has put a lot of her time and energy into the family business. However, Conchita is also a suspect for Axel’s death. She was, afterall, a loud voice against her daughter’s romantic relationship with the deceased DJ.

There is no young Conchita in the timeline of the past.

Marcus was one of Axel’s best friends. In fact, he was such good friends with Axel he moved with him from Britain to Ibiza along with Axel. In the present day, Marcus is staring down divorce and threats from Romanian drug dealers. He also has two children, who he fears for because of his own dealings with dangerous people.