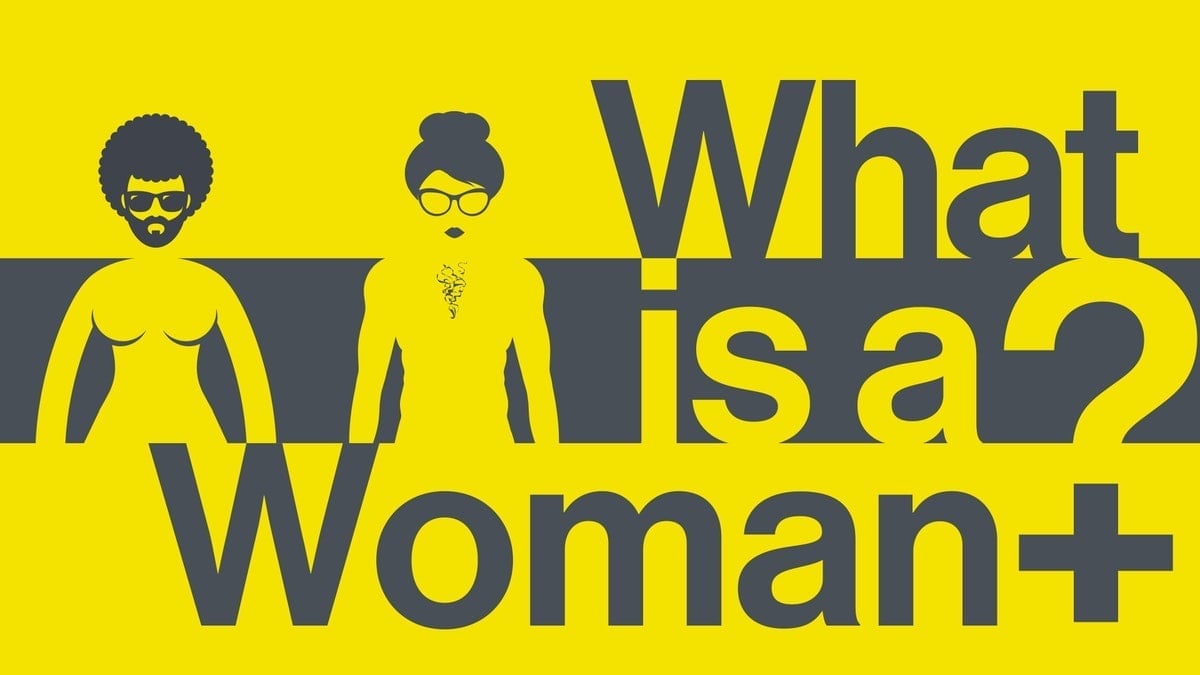 Another man trying to explain what a woman is, What Is a Woman? is one of the latest documentaries regarding gender. Political commentator Matt Walsh is in charge of this documentary directed by Justin Folk. It only takes watching the trailer to realize it’s not politically correct, or that at least, it counts with several invalidating questions about feminine & trans identities.

No matter where part of the discussion you’re standing in, it’s important to always be informed about the contents regarding the topics we are interested in. In order to be critical consumers we need to watch all kinds of content. For this reason, we’ll provide you with the necessary information for this documentary’s streaming. Also, if you’re a free streaming lover, we highly invite you to consult our content.

It’s unbelievable how hard it is to watch all our favorite shows and content on the same platform. In 2023, there’s no way that will happen. Each time new streaming platforms pop up, each one holds one of our favorite shows, which is why we end up wanting them all. If you can allow yourself to pay for all the best platforms, which are around ten, then go for it, if that’s not your case, keep reading. 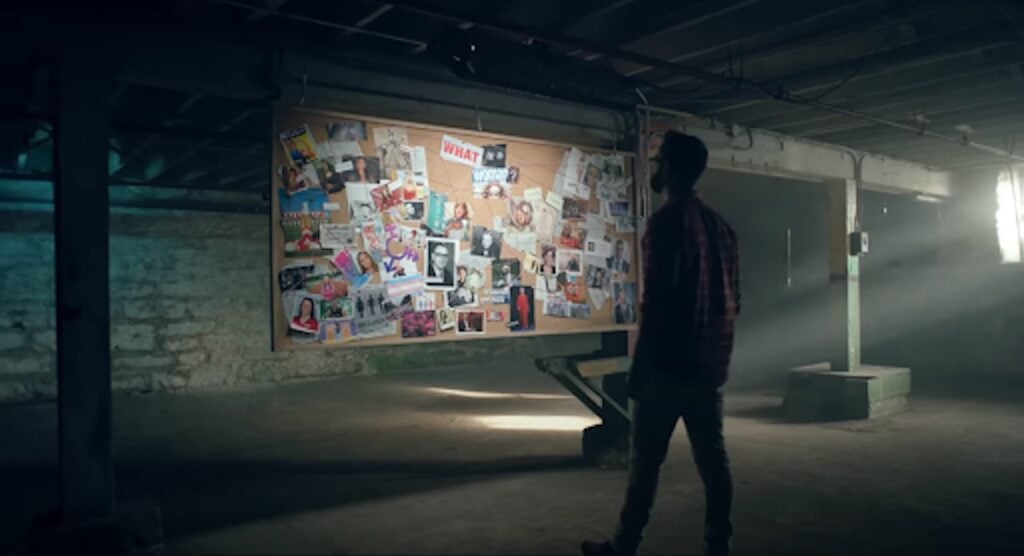 What Is a Woman?

There are college careers and academic masters trying to solve this question in a serious way. But Matt Walsh thought it was a great idea to create a polemic documentary. What is a woman is probably one of the hardest questions in the world, this changes through time, culture, and geography. In 2023 having a binary thought on gender and a genital definition of woman is highly anachronic.

In 1949, feminist Simone De Beauvoir launched her book The Second Sex, we know that established “one is not born, but rather becomes, a woman.” But what does this even mean now? Current generations start to live gender more as a feeling than a structural imposition based on whatever hides between our legs. We’ve also started to realize how violent several feminine values have been. 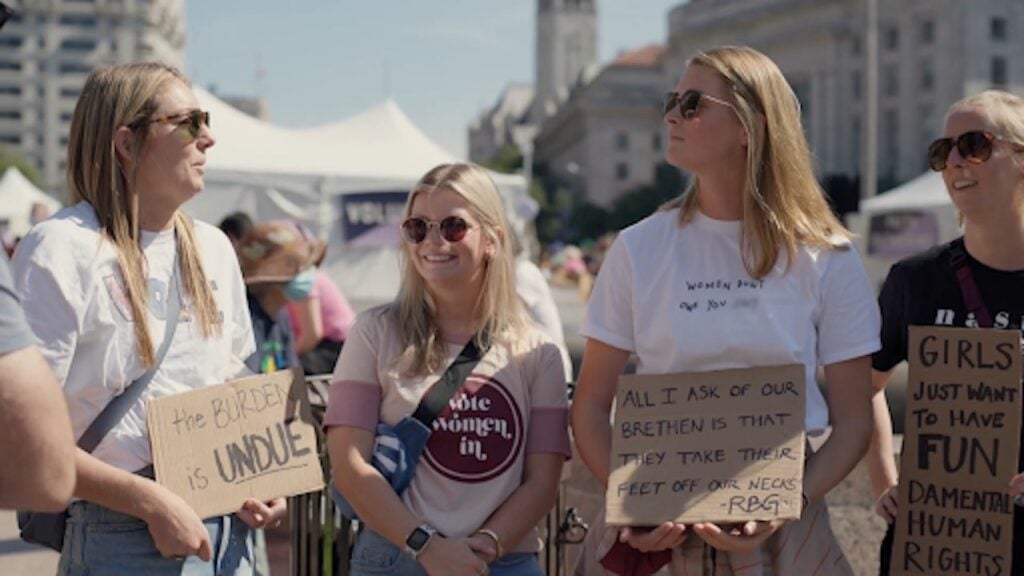 Although (privileged) women around the world have experienced domestic & social liberation, “feminine” values stay in tenderness & receptivity still. This imposition can be considered violent, but the situation we need to consider as historically harsh is the fact that it is imposed. Men go through other impositions that can be equally violent. What is a Woman? by Matt Walsh explores this question, including perspectives like the transgender rights movement and transphobia.

But should the documentary be banned? The truth is many movies, TV shows and books should be banned but they’re not, yet, many activist posts on Instagram get automatically hidden or deleted. We’ve always defended freedom of speech, yet, if that speech invalidates or harms other identities, we should know that’s the limit. We invite you to critically determine if this documentary should be banned. 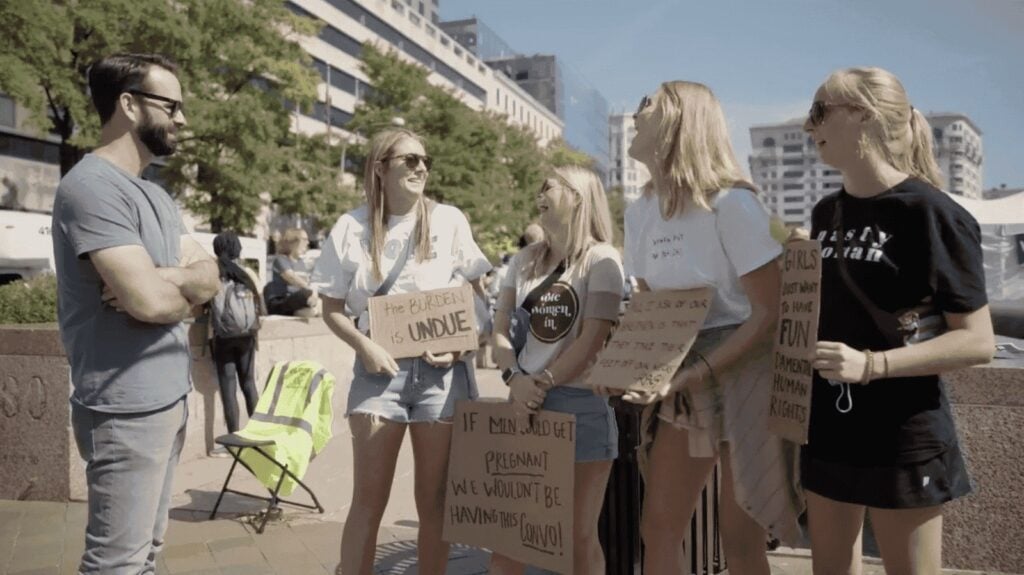 How to stream What Is a Woman?

If you are a regular reader of ours and a free streaming lover, you might already know that 123Movies is one of our finest recommendations, especially for recent releases. Yet if you are a fan of torrenting and your country allows it without trouble, Stremio can be a great option. Know that free streaming always comes with other prices to pay, from closing uncomfortable ads to even getting malware, so just be careful.

As we mentioned, the documentary explores the current transformations of concepts like sex & gender. It’s urgent to start exploring current investigations of gender since it’s going through a critical era with feminism and the boom of sexual diversity.  Our recommendation if you decide to watch this documentary is to stay critical & sensitive.