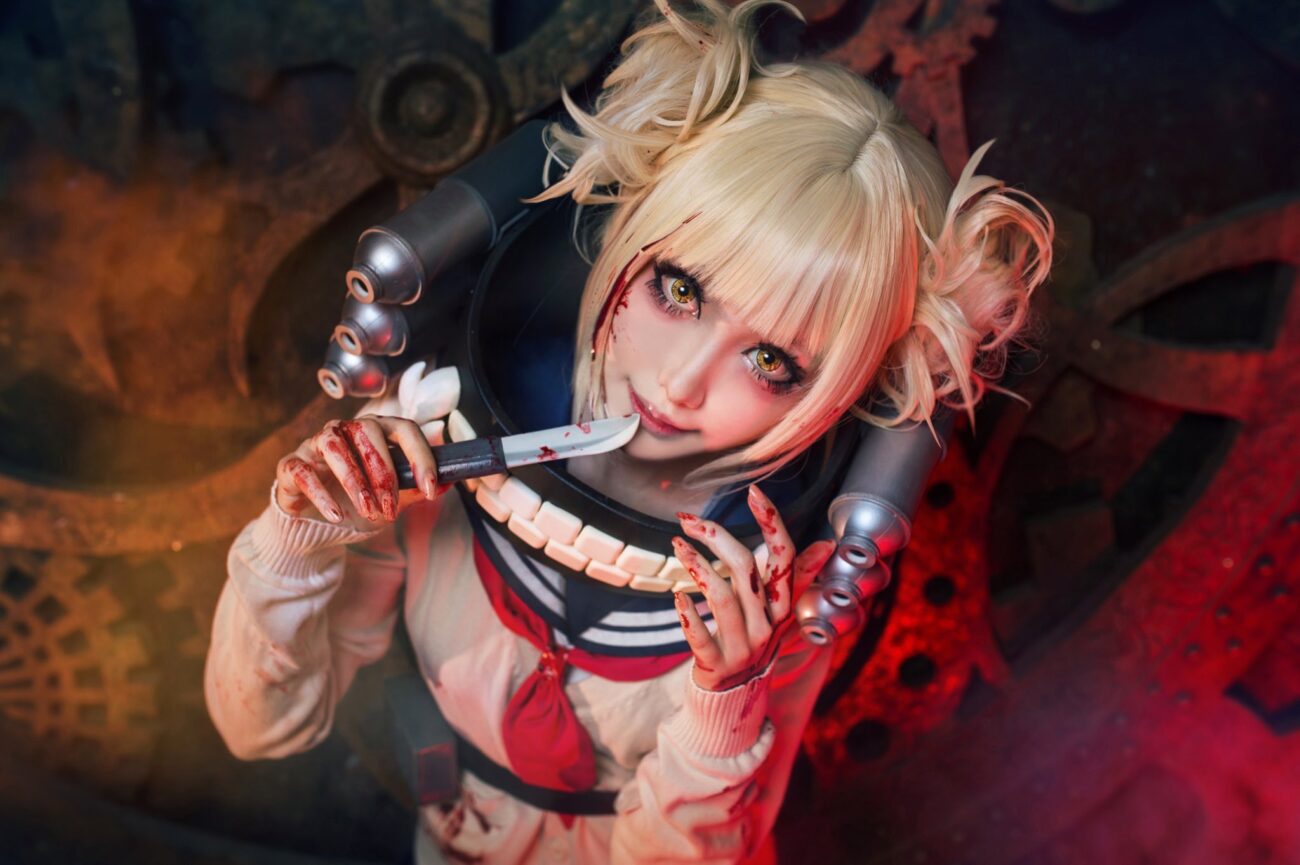 We used to turn to Vine when our short attention spans wanted to procrastinate but didn’t have the capacity to focus on anything longer than six seconds. Since the app died, TikTok has become our crutch. However, it’s definitely not what we remember of Vine which was mainly goofy comedic videos. TikTok can get pretty dark . . . .

Has TikToker Snow the Salt Queen committed murder? Did they become a killer for fame & views? Let’s dive into this TikTok true crime case. 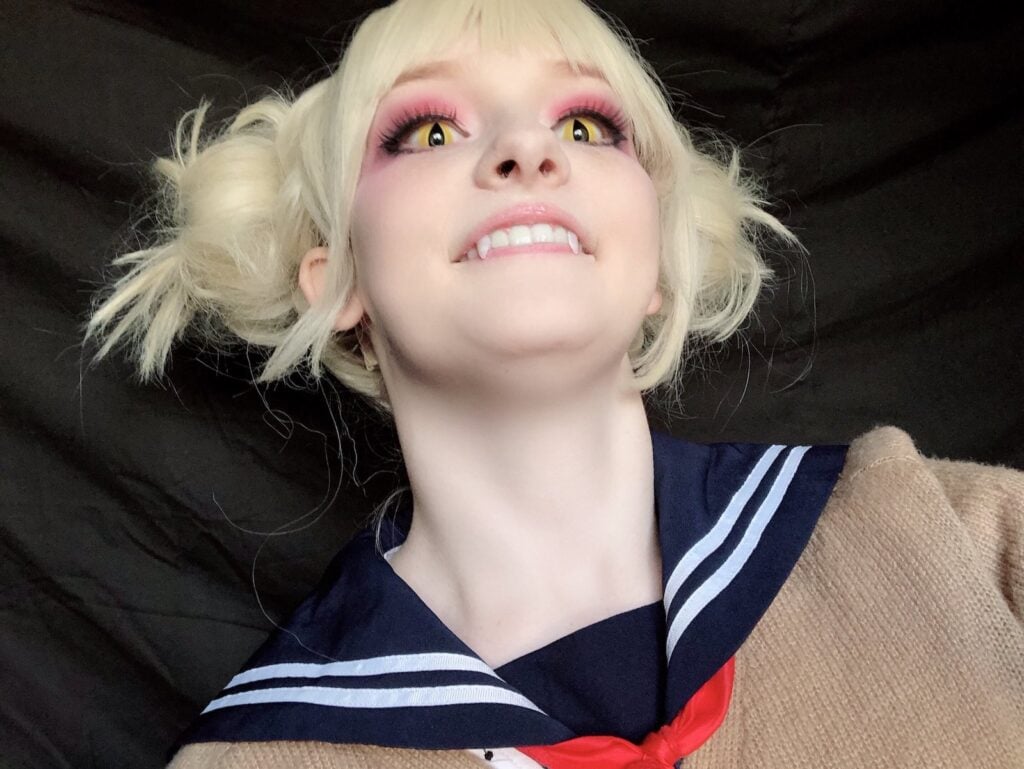 TikTok is filled with comedy, dance routines, and cooking videos but also some really disturbing content. True crime has become an obsession for many however it takes a dark turn when murder becomes the only clickbait available. Cosplayer & TikToker Yandere Freak (otherwise known as Snow the Salt Queen) may have taken one step too far and risked prison for five minutes of fame.

Snow the Salt Queen, whose real name is Mary Anne Oliver-Snow, is a twenty-three-year-old who resides in Texas. Snow uses they/them pronouns and had over 1.6 million followers on their TikTok account before deleting their account after the case emerged.

“They’ve been deactivated for a very significant reason distancing themselves from social media at this point after the emotional and psychological trauma with what they’ve been through,” their lawyer Brent Mayr told Insider. 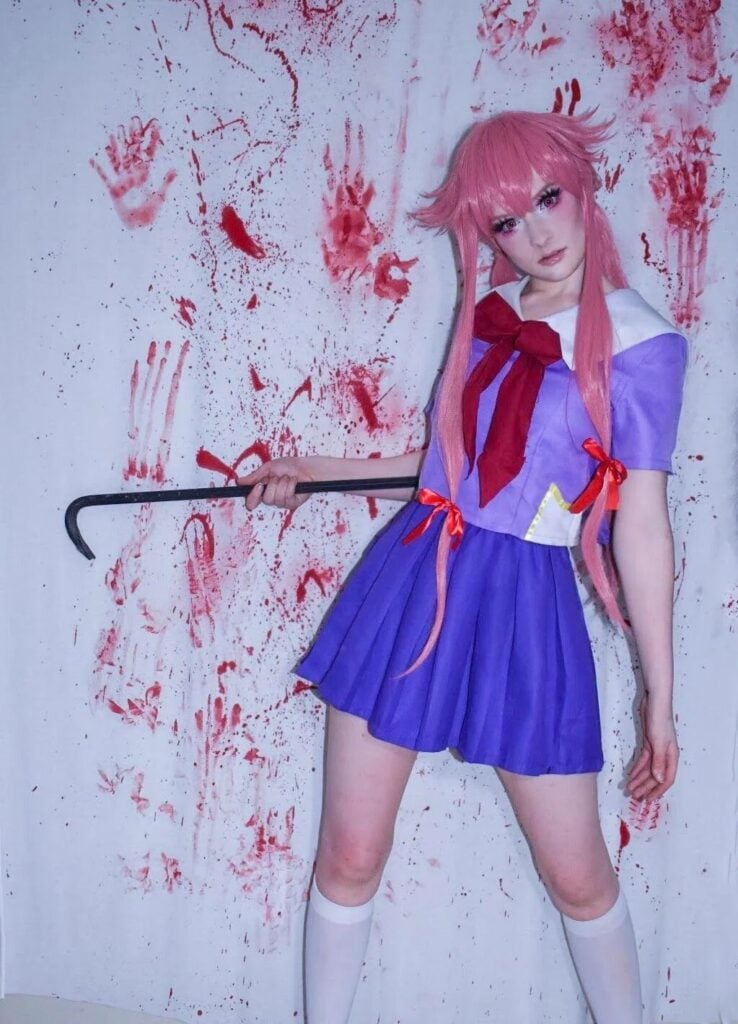 According to Insider, Snow the Salt Queen “The Houston-based TikToker was arrested and charged with second-degree felony manslaughter on January 18, according to Harris County criminal records, a crime that can result in up to 20 years in prison and up to $10,000 in fines in Texas.”

Oliver-Snow stated she shot her eighteen-year-old friend Helen Hastings while five friends were also at the house on January 17th. In The Houston Chronicle, “the shooting occurred in an apparent accident while the group was playing with a Glock handgun.” Apparently playing with the gun was a regular occurrence for Oliver-Snow as the gun was believed to be empty.

As reported on SportsKeeda, “As the cosplayer continued to explain to the police that the group of friends and they were watching “Gotham,” they told their friend that they “had a gun like Penguin does. Their friend innocently joked “oh, shoot me.” Yandere Freak did not expect the firearm to be loaded and unfortunately pointed the gun at Hastings.” Snow the Salt Queen was released on a $20,000 bond and due to their online following the reaction quickly spread across social media. 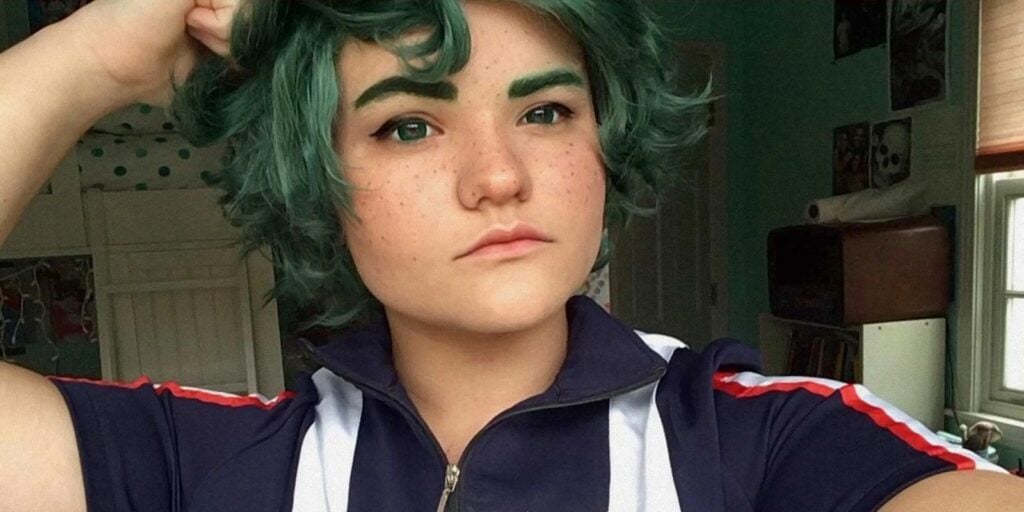 Yandere Freak deactivated their social media accounts a year after the incident. They are being monitored electronically by GPS and have a curfew from 8 p.m. to 7 a.m. seven days per week. Oliver-Snow was required to submit to drug and alcohol testing, not use alcohol, marijuana, or controlled substances unless prescribed by a doctor, and is barred from using or possessing firearms, according to court records. They are also ordered to not have contact with Hastings’ family members.

Helen Hastings, was a first-year student at Oberlin College in Ohio, according to the Oberlin Review. Unfortunately, she became the victim of a reckless incident at the hands of Oliver-Snow.

The student newspaper wrote, “Among (their) friends, Hastings was known for (their) laughter, enthusiasm, and compassion. Hastings was interested in helping treat misophonia, a condition that causes people to be distressed by particular sounds, and she intended to study neuroscience, psychology, and art.”

Did Snow the Salt Queen murder Helen Hastings for TikTok views or was it a joke gone too far? Let us know your thoughts in the comments.