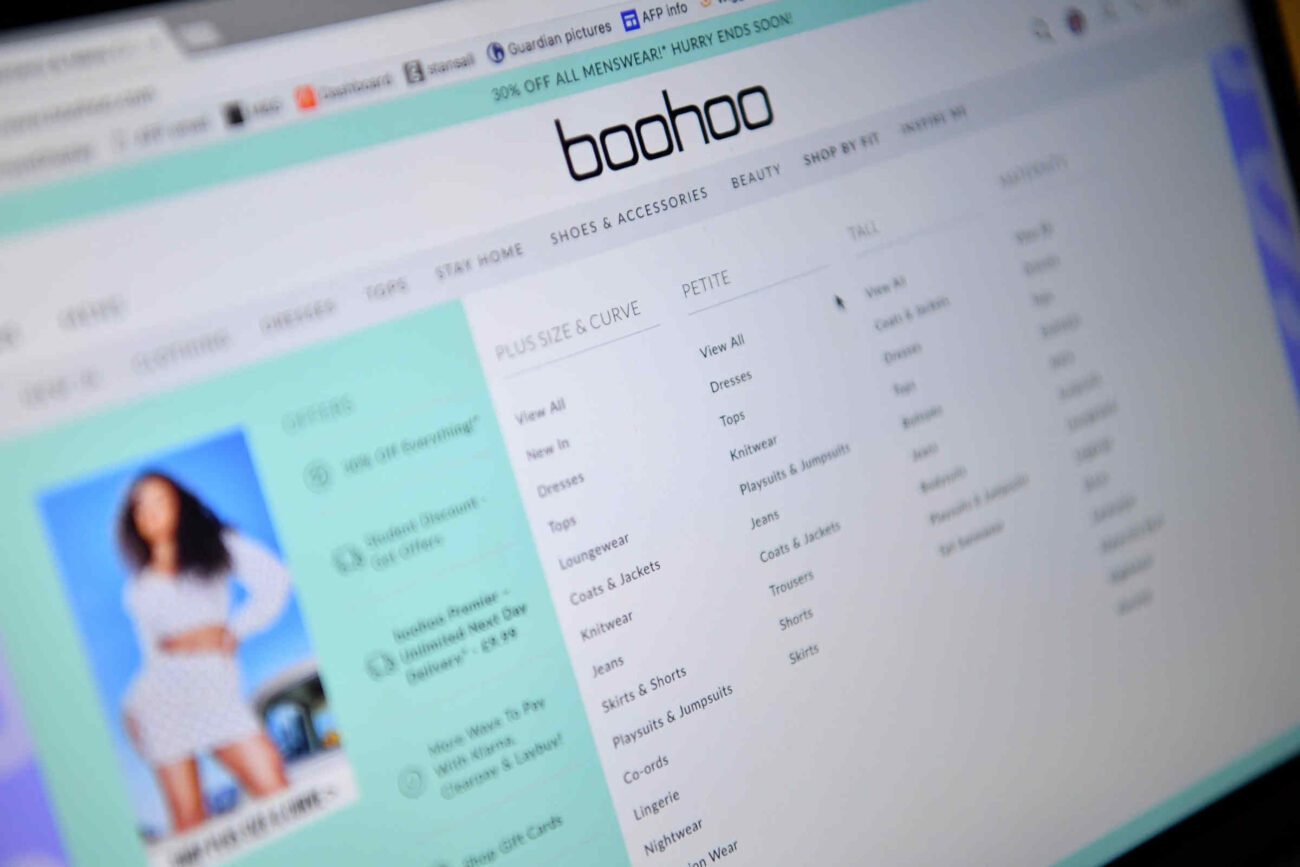 It’s not a secret that fashion is one of the most polluting industries, but is it the most exploitative too? If clothes are so cheap it is because other people are paying for the rest of the price you’re not in less developed countries, their forced labor is the currency. The online brand Boohoo is facing a modern slavery investigation after a campaign group claimed Boohoo is not stopping forced labor in the factories.

As time goes by society gets each time more conscious of the social & ecological weight of their actions, however, it is not that easy to simply stop buying clothes. The truth is that alternatives to fast fashion like vintage bazaars can be expensive compared to the purchasing power of the majority. For this reason brands like Boohoo, Shein, and Inditex group are still alive although we know how cruel they are.

For many, the simple work-in-an-office scheme can seem pretty much like modern slavery, and somehow it is. Nevertheless, it’s unbelievable that we still face actually forced labor in almost 2023. This means that we should ad slavery with pollution & animal cruelty to the list of aspects to consider a brand socially responsible before buying. But what happened with UK retailer Boohoo? Here’s all you need to know. 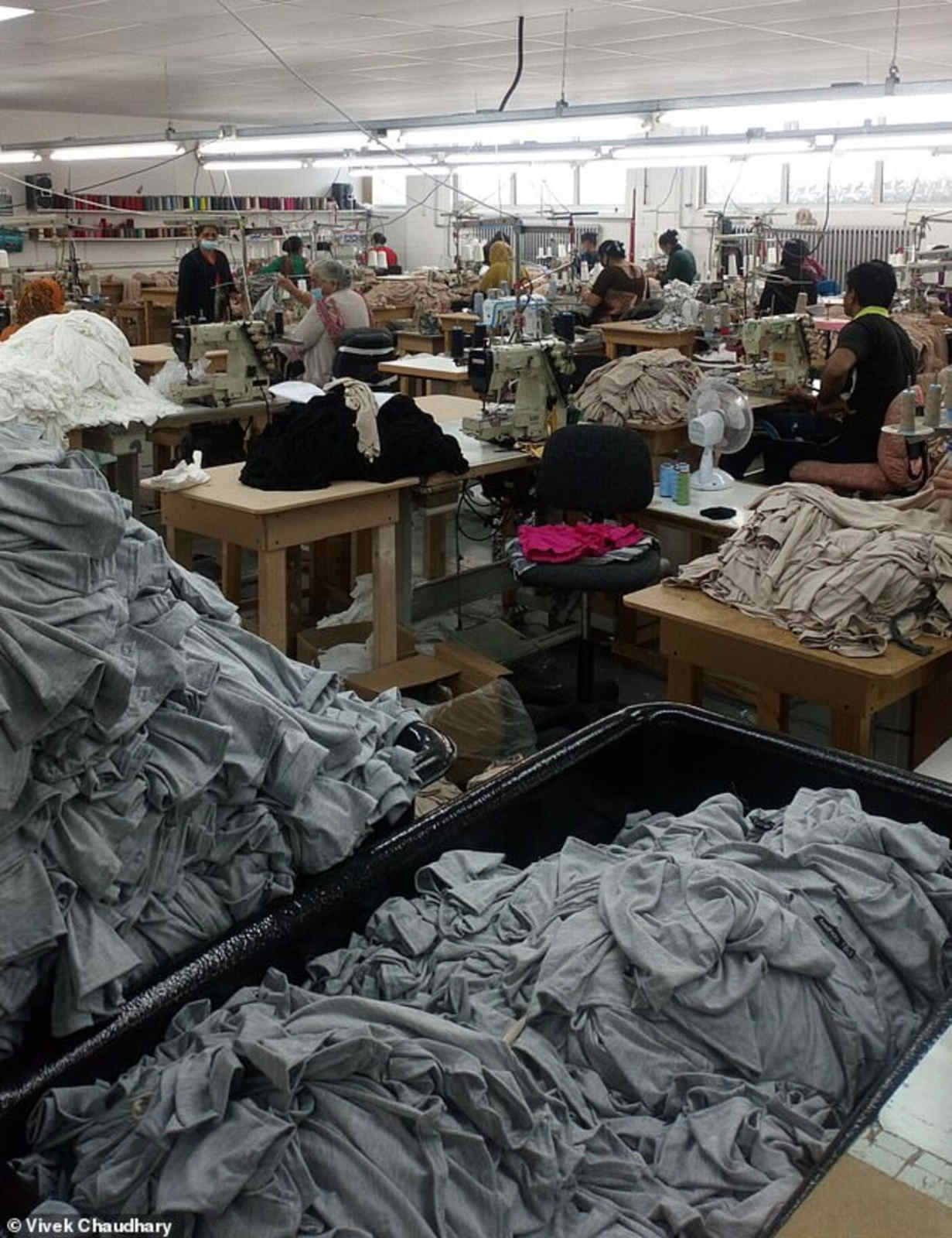 British online fashion retailer Boohoo was signaled to treat its staff at a UK warehouse in northwest England as slaves. Anyhow, this wasn’t the only thing. This space was also targeted for having health-threatening conditions for their workers as well as sexual harassment, poor training, racism, and poor safety equipment. Something must be done in Leicester factories.

A campaign group under the name of Liberty Shared, run by Duncan Jepson that fights modern-day slavery claimed the brand is not doing enough to stop this situation. Obviously, a Boohoo spokesperson came out to say the described picture of their factory Burnley warehouse was untrue. However, Mr. Jepson responded that the evidence they had involving forced labor at Boohoo is quite compelling.

Kevin Hyland, UK’s former anti-slavery commissioner said that if they do identify Leicestershire accusations to be true, US trade sanctions would be enormous. In fact, the US Tariff Act of 1930 prohibits the importation of merchandise that was produced or manufactured under forced labor. We all know losing the US as a country of expiration would be ruin for any brand, but what’s next? 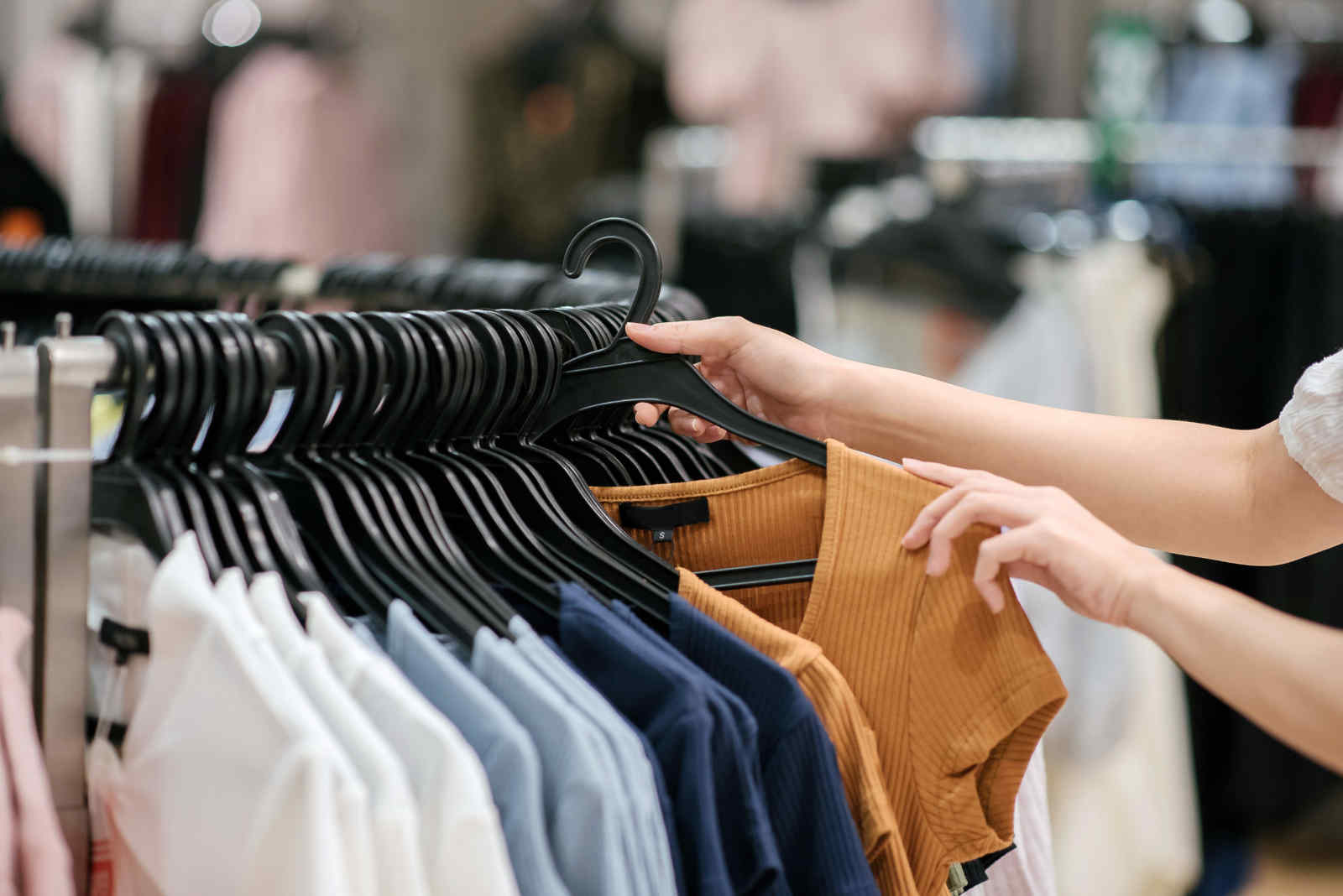 It’s quite important to make this type of situation visible, unfortunately, the mediatic power of cancelation culture is the only thing that makes companies take action. This should serve as a wake-up call not only for British institutions but the worldwide fashion industry to understand the severity of slavery-enforced labor. In fact, we should all be reflecting on all the wrong things behind the fast fashion industry.

As we just see, this isn’t an issue that involves only undeveloped countries, it happens in the UK, but the truth is it shouldn’t be allowed anywhere. But what can we do as unconfirmed citizens that are also traversed by the economic violence of this system? Well, reducing our fast fashion consumerism is definitely something necessary at this point, but is it enough? The answer is clearly no.

The truth is people need clothes and we all have the right to expression through fashion, yet fast fashion retail platforms are each time less worthy. While vintage second-hand bazaars can sometimes be expensive, there are several markets & social media groups that aren’t. Anyway, is this the signal we were all expecting to get creative and start consuming local designers?

Let’s make being ethical the new fashion, tell us what you think in the comments below! 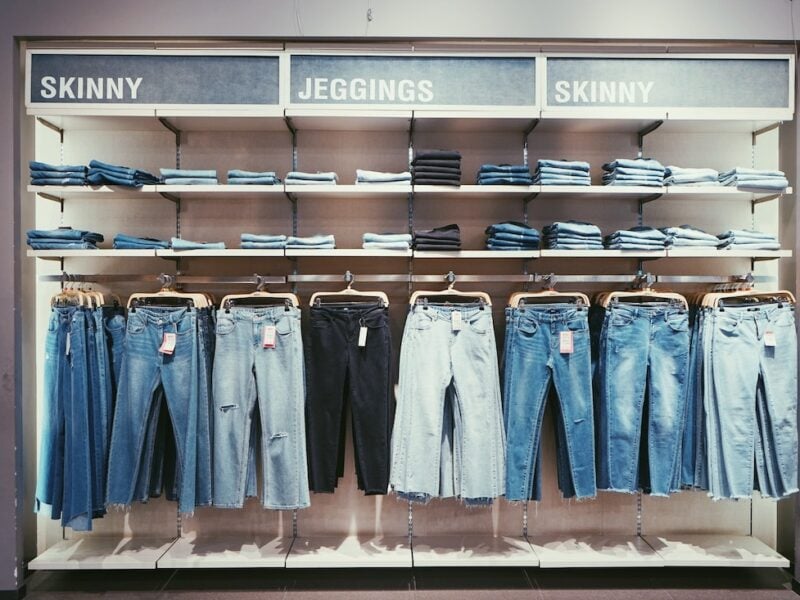 5 Menswear Styles That Will Up Your Gifting Game