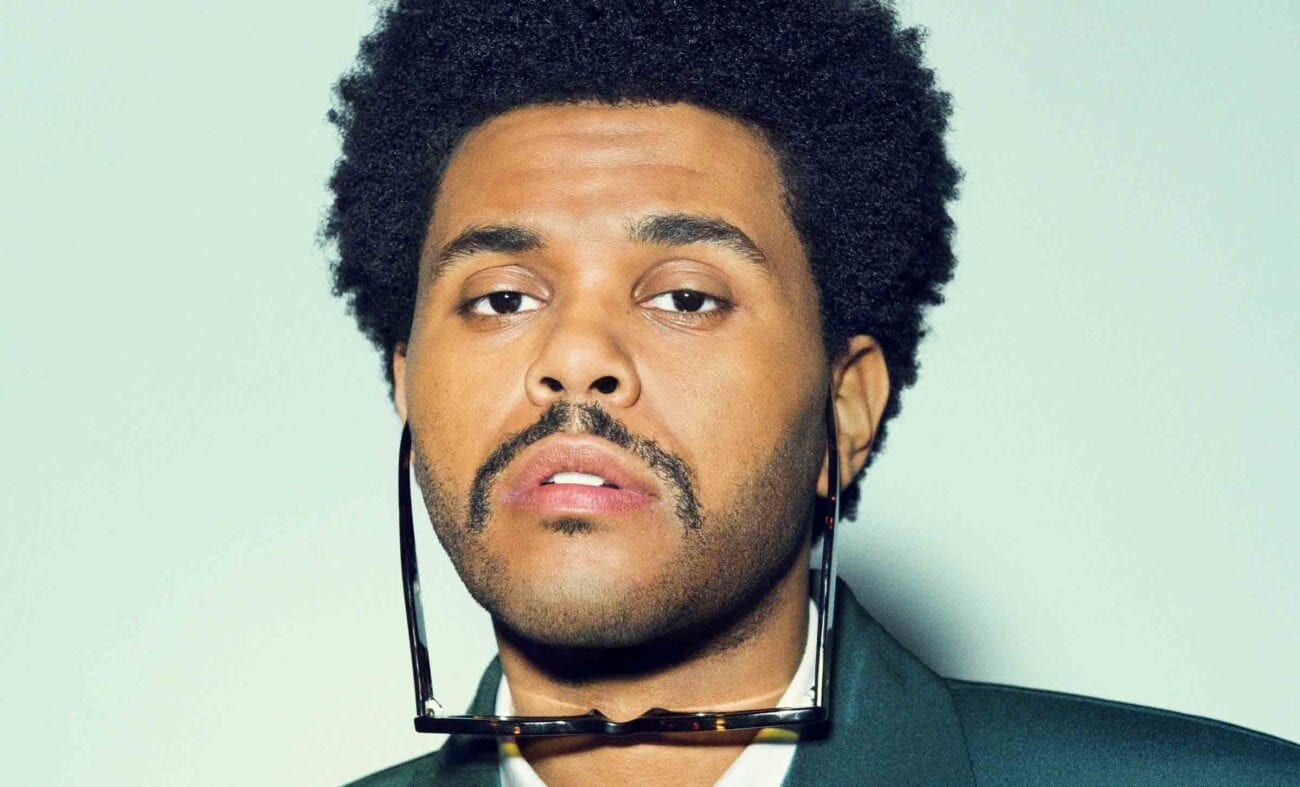 From mixtapes to mansions: What’s The Weeknd’s net worth now?

The Weeknd dominates popular music these days. From “Heartless” to “Blinding Lights” there’s no chance you’ve escaped hearing some of his lyrics over the past few years. He’s toured, performed at huge festivals, and appeared on shows like Saturday Night Live. (Not to mention he seems to always be on the radio.)

However, this leads to some fans asking exactly what his net worth is looking like these days. Is The Weeknd rich or is he filthy rich?

After a little bit of internet sleuthing here’s what we’ve been able to piece together about The Weeknd’s net worth. 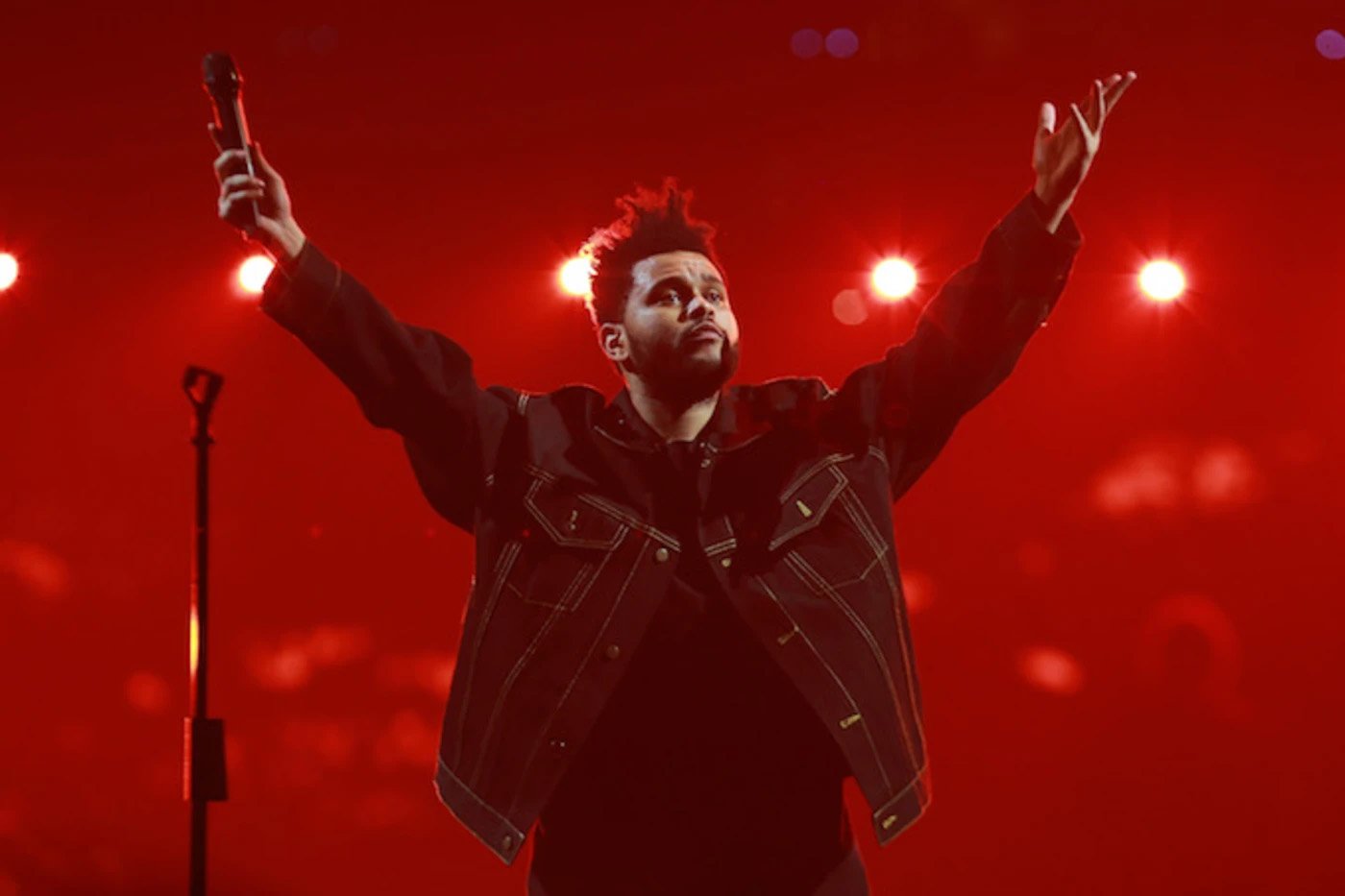 The internet does not seem to have a consensus on how much money The Weeknd has accrued over the years of his very successful career. A site titled Celebrity Net Worth claims he has about $100 million, however this might actually be an underestimation – but it’s also the most generous estimation we could find.

According to Forbes (who is generally better at money related things, including net worths) claims that in 2017 alone the singer made about $92 million from touring. This wouldn’t include the amount he’d have made from music downloads, online merchandise, and any possible sponsorships he may have had that year. 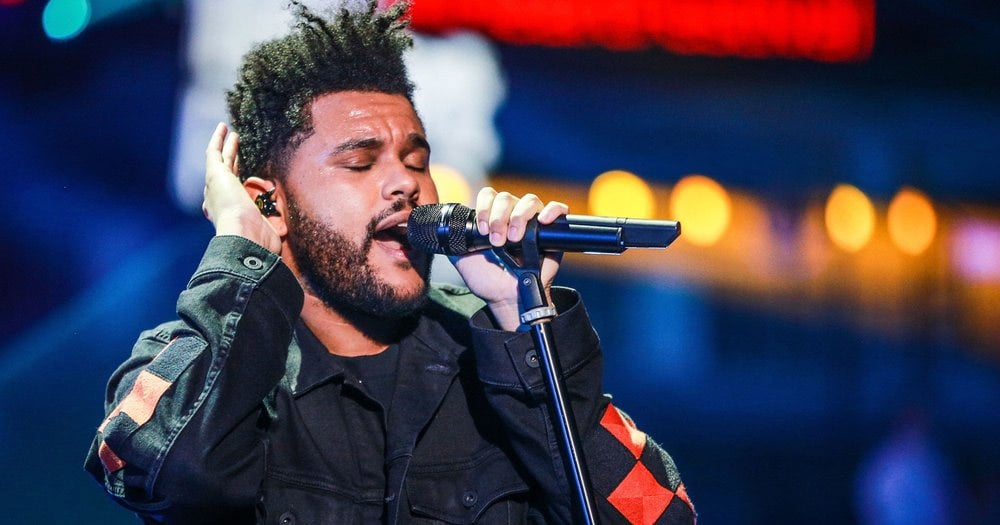 In 2019 Forbes reported that The Weeknd made around $40 million in 2019 after taking a break from touring. Forbes said his 2019 income came from festival appearances like Lollapalooza, and sponsorship & endorsements from companies including Bacardi & Puma.

The Weeknd also has his own record label called XO, which has garnered him some wealth. 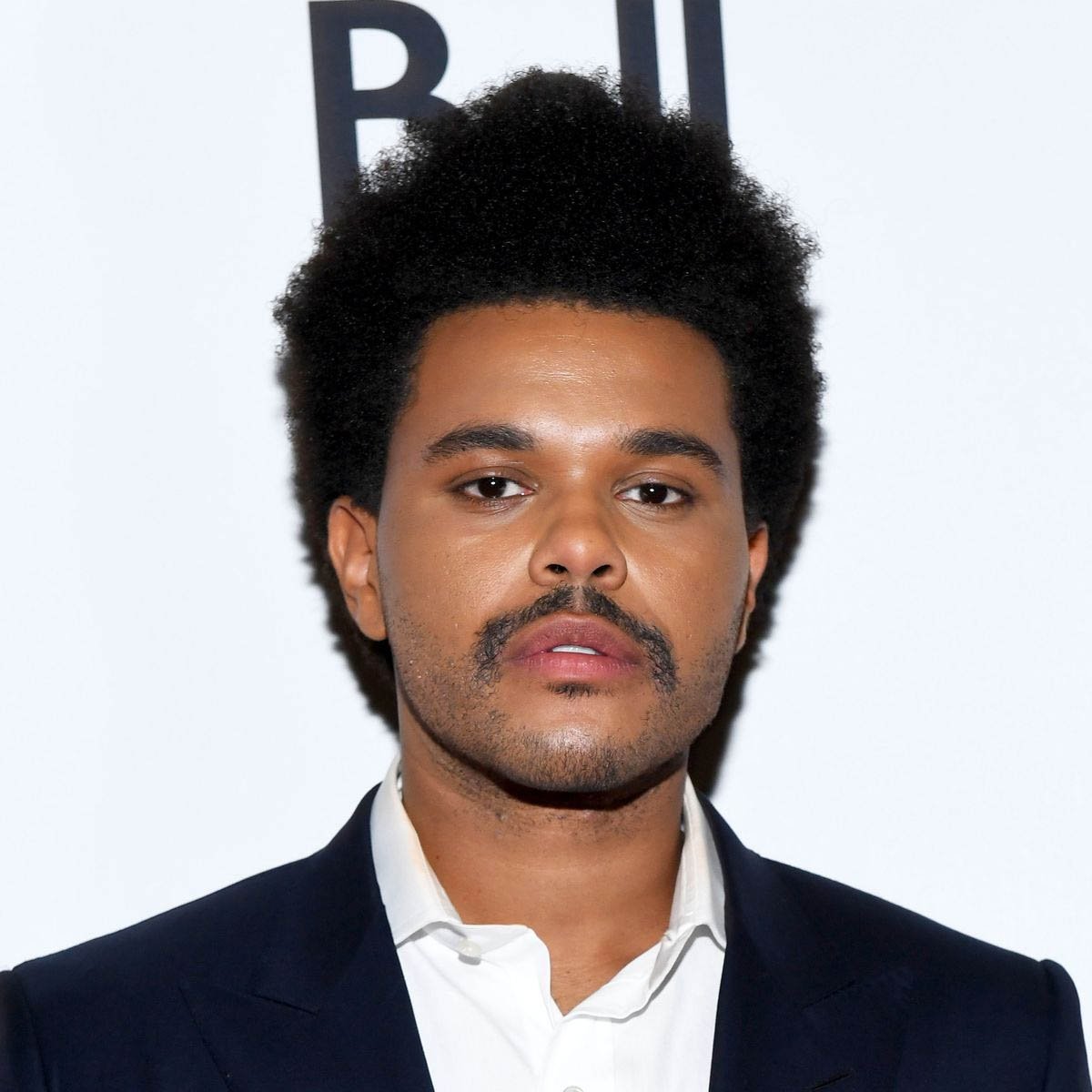 It’s possible he really is worth about $100 million. The singer likely spends a sizable chunk of change each year (and don’t forget taxes), and if he isn’t investing some of it (or has made bad investments) then he really may have a net worth of about $100 million – or even a little less.

On the other hand, if he’s been responsible he could be worth more since we’re only working with estimated earnings from 2017 & 2019.

Considering $100 million is the most generous estimation on the internet, it’s possible, despite making five digits a year, that The Weeknd spends a lot of his earnings and really isn’t worth quite as much as one might expect. Not that he’s exactly hurting for cash. 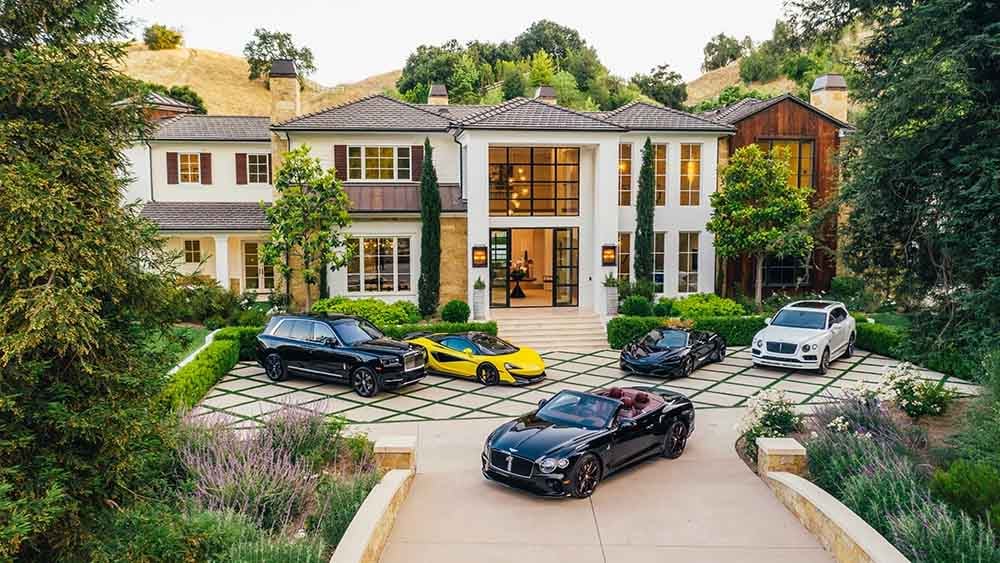 Just to get an idea of The Weeknd’s lavish taste you can take a peek at his extravagant mansion. It’s worth about $25 million (but he only paid around $18.2 million.)

The home is over 13,000 square feet, residing on a three acre lot. It has a pool, a bright orange basketball court, a custom five-car garage that’s black with neon (it’s probably LEDs in reality) lighting trim that looks like it came straight out of Tron, and a wine cellar that’s big enough to be a bedroom.

The five-car garage doesn’t go empty, however. The Weeknd has some incredibly spendy cars including a Lamborghini, McLaren, Bently, and a classic Porsche. However, The Weeknd is also known for having a rotating collection of cars – another sign he might be somewhat frivolous with his hefty net worth – meaning he may not even be worth $100 million, just as many sites claim. 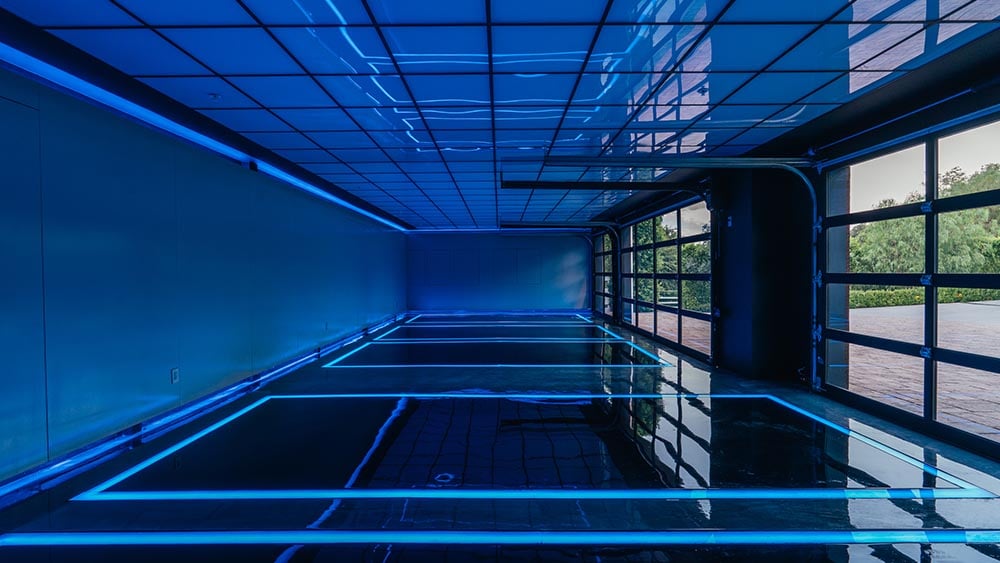 Net worths for celebs are almost always estimations. Rarely, if ever, do they come forward and say “hey guys this is how much is in my bank account”. This means it’s hard to know exactly how much money The Weeknd has, but it’s more than safe to say he’s living more than comfortably in his luxury compound and driving around in his Rolls Royce SUV. 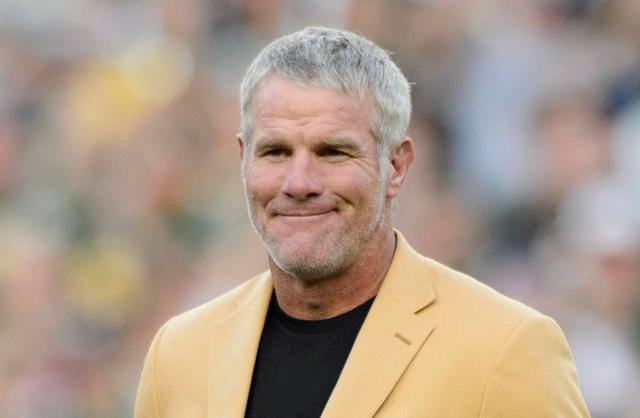 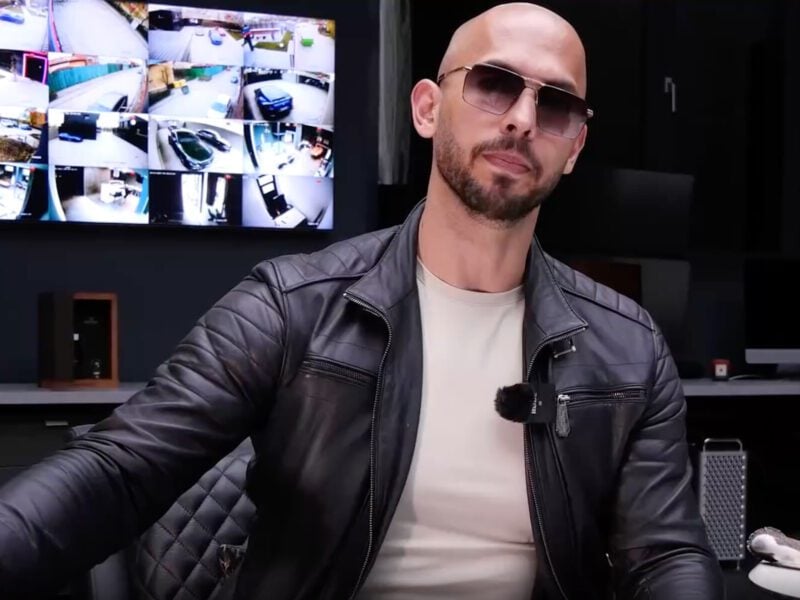 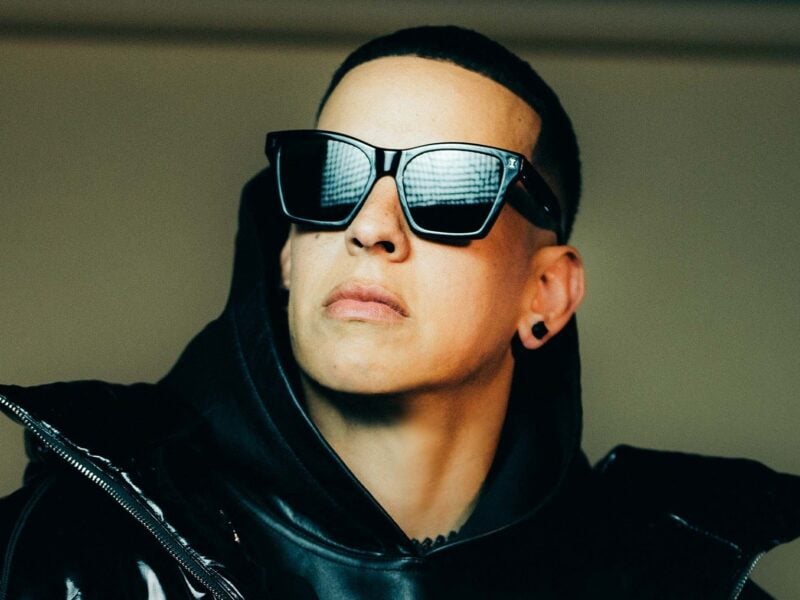