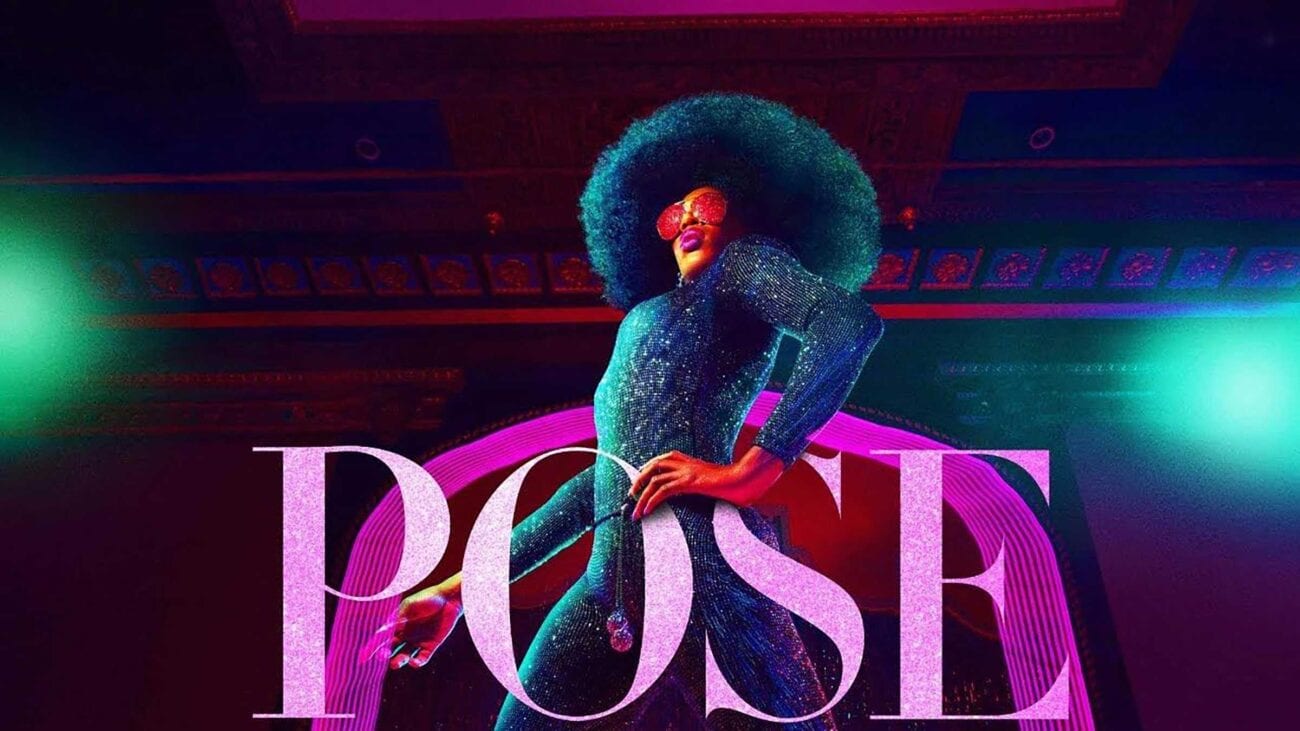 Considering the show ‘Legendary’? Watch ‘Pose’ on FX instead

Thankfully the sea of straight has parted and countless new queer & proud shows are flooding your streams. One of the newest and most energetic shows to come out this year is Legendary on HBO, a voguing reality show that celebrates the glam of ballroom culture. But if you’re dying to get some ballroom in your life, why not check out Pose on FX instead?

Yes, yes, Legendary features all the energy, lights, and glamor of a real-life ball and they don’t hand-hold you. But they also don’t get into what makes ballroom the queer safe haven it’s known to be. We all know there’s more to queer culture than just the surface, so why settle for sprinkles? 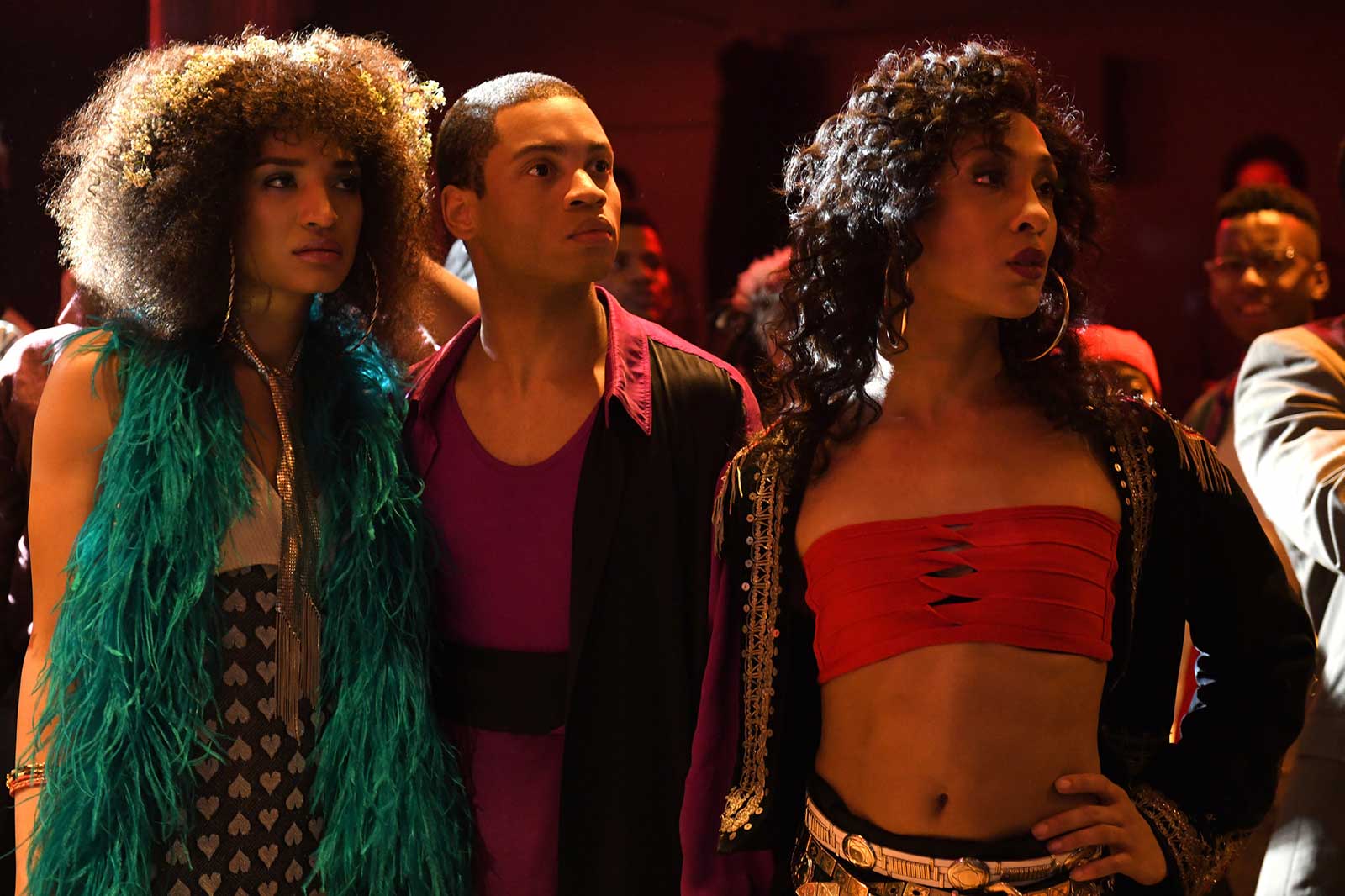 On top of that, Legendary tries to make the culture more TV-friendly, as it’s clear that the actual ballroom experts are not the ones the camera cares about. While they did get an actual ballroom MC to host the competition, he’s sidelined for Megan Thee Stallion and Jameela Jamil. If you want to get to know ballroom, don’t watch Legendary.

Pose is a wonderful & powerful drama that takes place in New York’s African-American and Latino LGBTQ underground. If you know nothing about ballroom, the show makes it clear what the culture is all about, and doesn’t cut any of the drama out, even if it’s not sunshine and rainbows all the time. 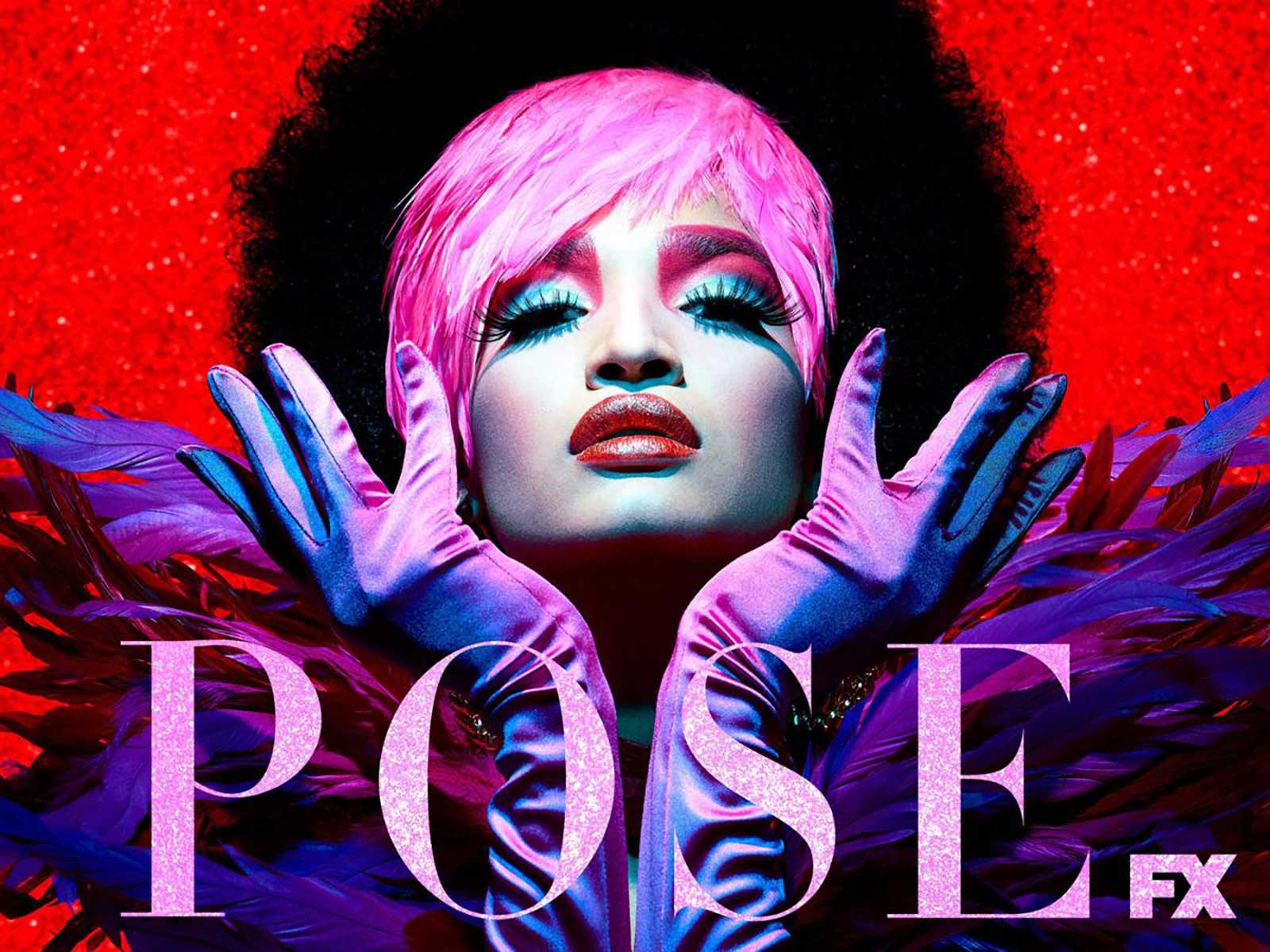 Pose brings us into the heart of ballroom culture as it grew in 80s New York. This story follows a cast of complex queer characters as they live not so invisible lives. The pilot starts with Blanca, who has just been diagnosed with HIV. It quickly gives us a deeper look into the brave and dangerous lives of those who can no longer hide who they are.

By the end of the first episode, it’s clear that the only people who have anything to hide are those working in the glistening towers of privilege & power in Midtown Manhattan. 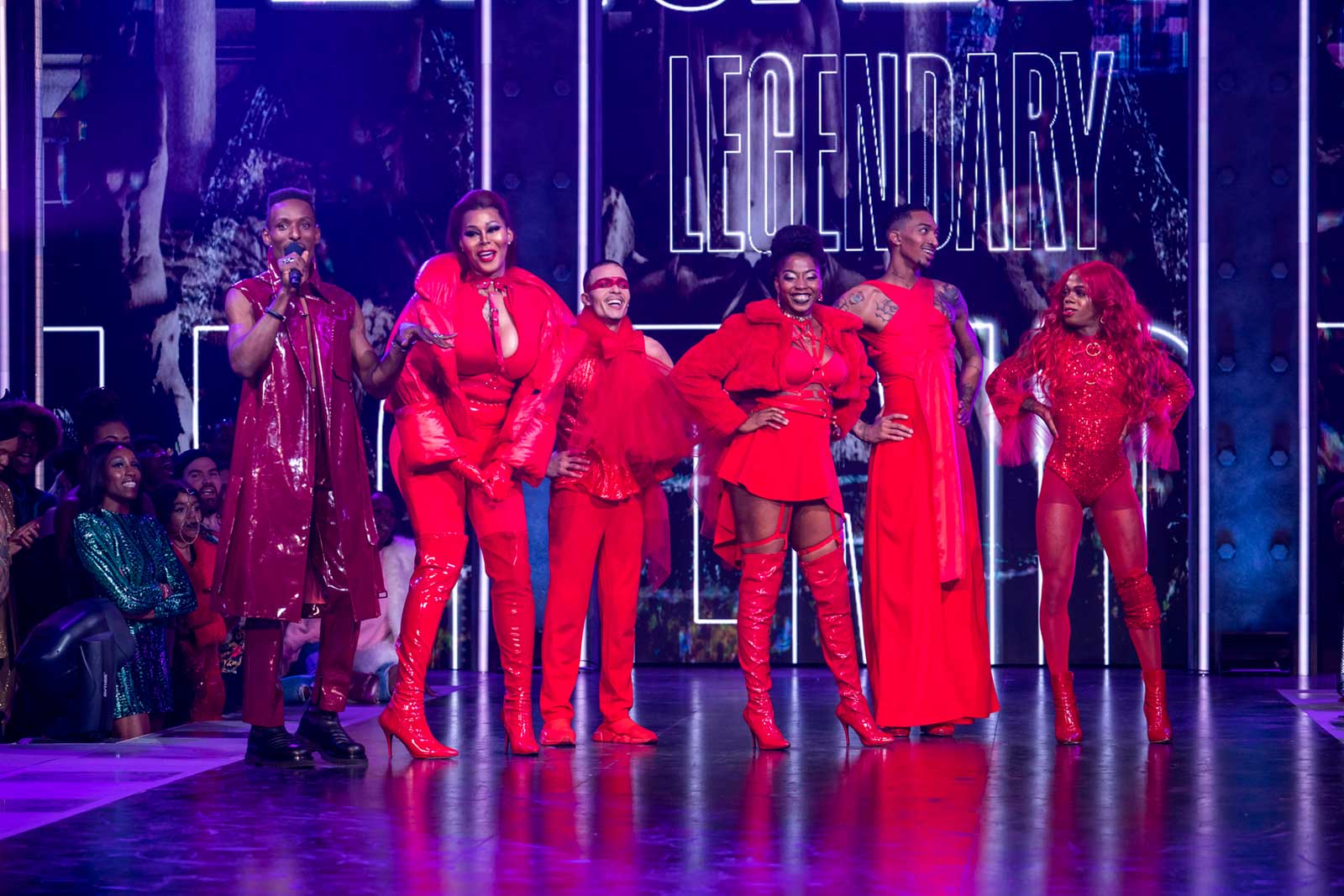 Why is Pose different from Legendary

The real power of a show like this, as opposed to Legendary, is that it takes the narratives of fabulous people and presents them with real empathy. Although Legendary might give us a personal scoop on some of the contestants, the real show is the ball and the story gets lost in the glamor. Instead, what you get with Pose is real humanity.

The commercialization of Legendary leaves a cheap taste in the mouth, like the fake Louis Vuitton bags they sell on the street of NYC. On the other hand, the fashion, action, and truth of Pose is as authentic as fiction can be. Though created by Ryan Murphy, he lets true ballroom experts take center stage to make the show what it is.

On the other hand, Legendary is made by the same guys who made Queer Eye. That’s all the tea you need to know about why Legendary doesn’t stand a chance. 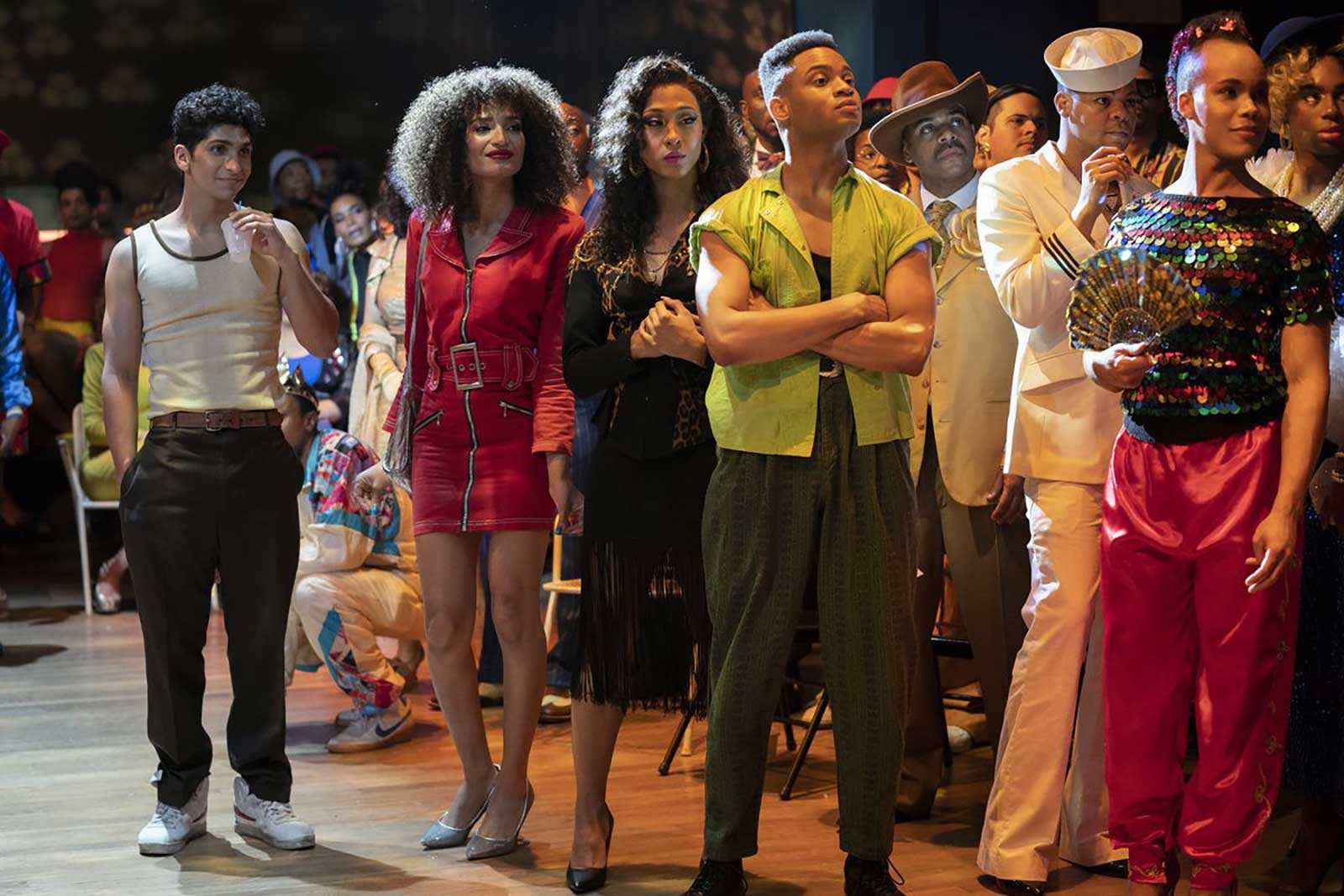 What’s so great about Pose?

Don’t get us wrong, watching a fully energized ball is some event, but you’ll still get an opportunity to witness the glory of it all in the eclectic episodes of Pose. What’s even better about this show is that unlike Legendary, the uninitiated will learn about the ins & outs of the culture, without being thrown into bewildering waters.

Pose does a wonderful job of educating and informing the general audience about queer culture, while attaching it to real people with real stories. It also shows us how this culture grew from its humble beginnings into the force that it is today. In a lot of ways, Pose serves as a history lesson that has never been taught before. 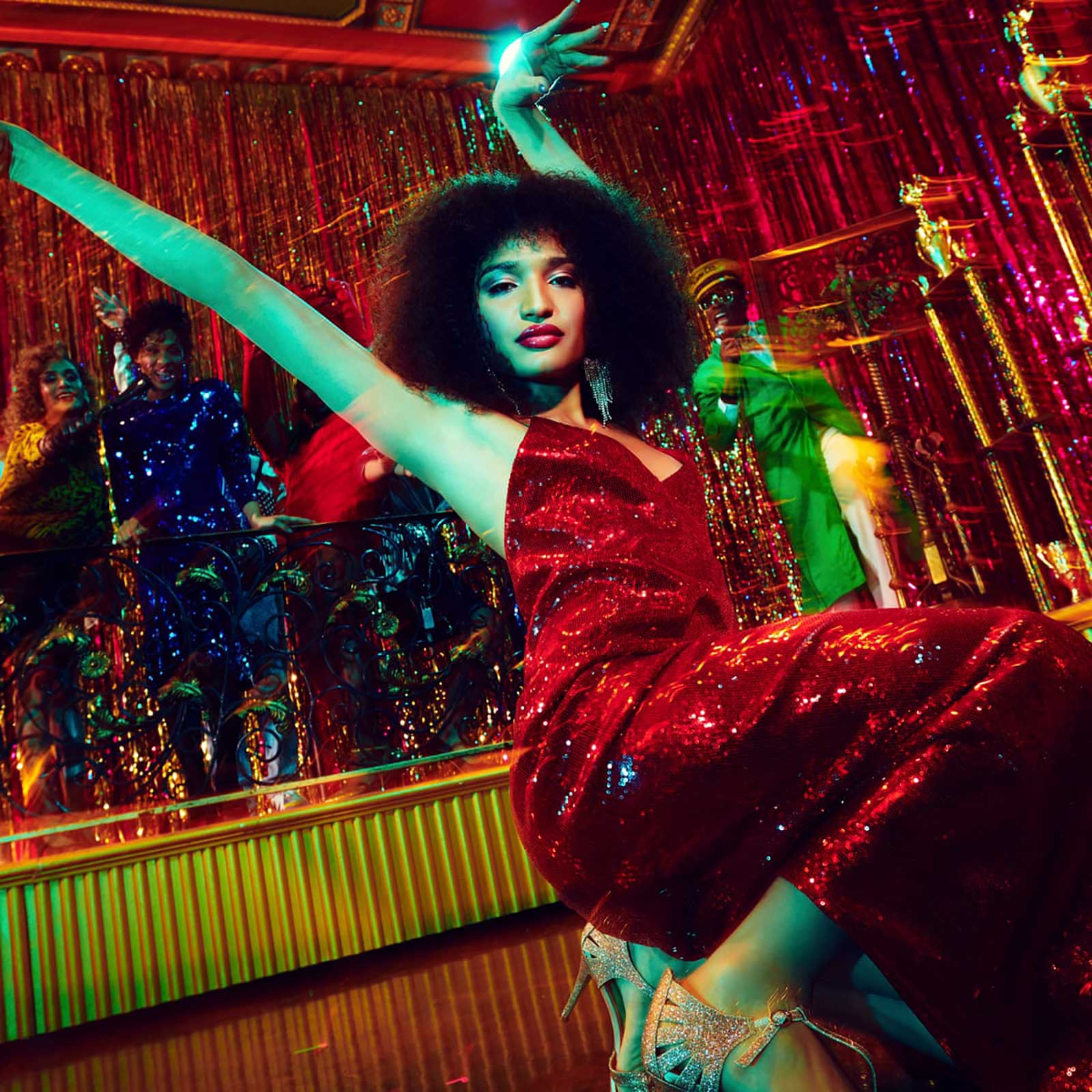 How much Pose is there?

With only eight episodes in the first season and ten in the second, there’s no excuse to not binge on Pose. Episodes range between forty-five minutes and an hour, but the excitement and energy makes them feel like nothing. 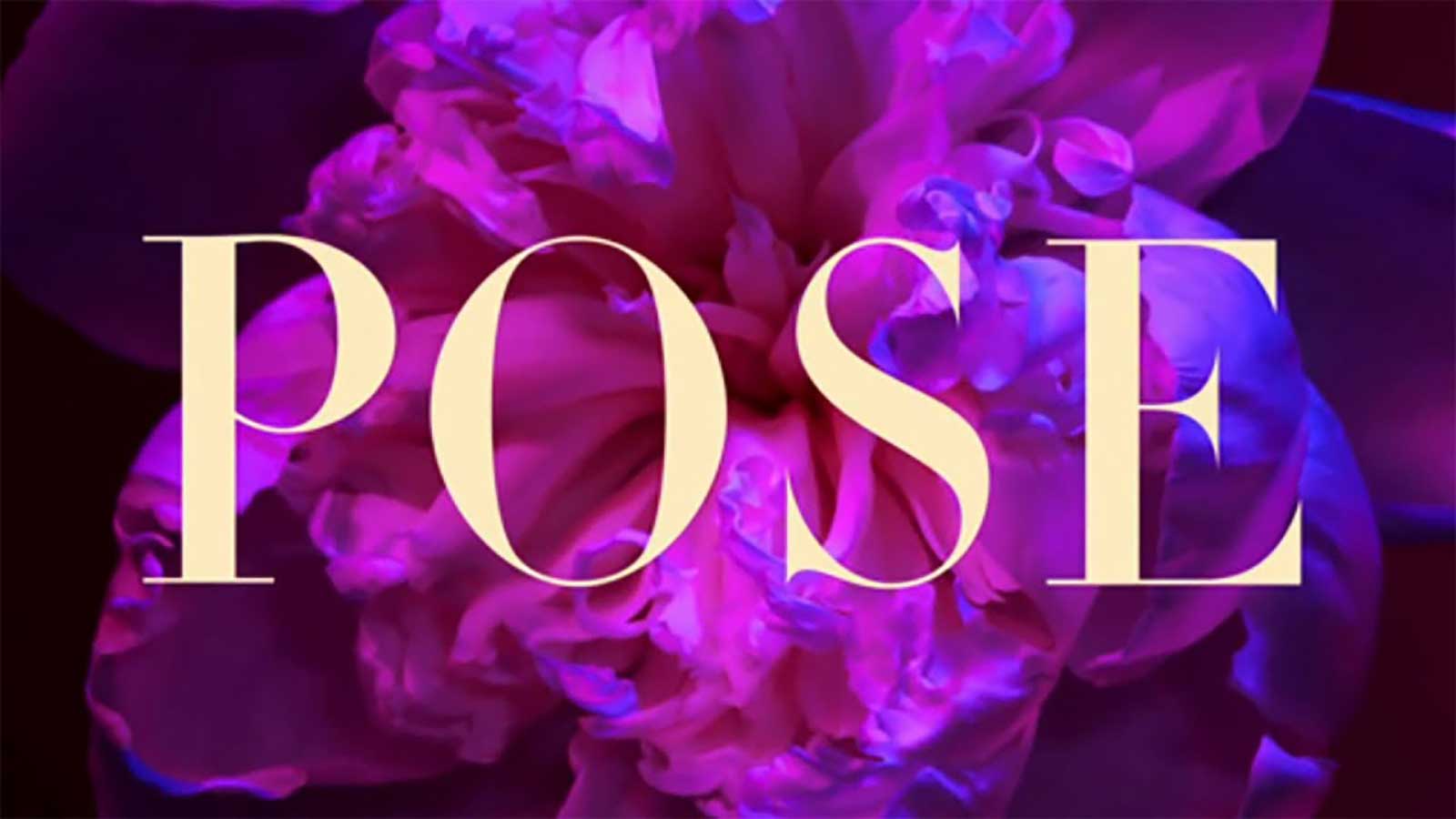 When do we get more?

The last season wrapped up in June 2019, but luckily it has been renewed for a third season. Like all good things, filming has currently been put on hiatus while everyone takes a minute to learn how to wash their hands, but we expect great drama & beauty to come out of this budding show.