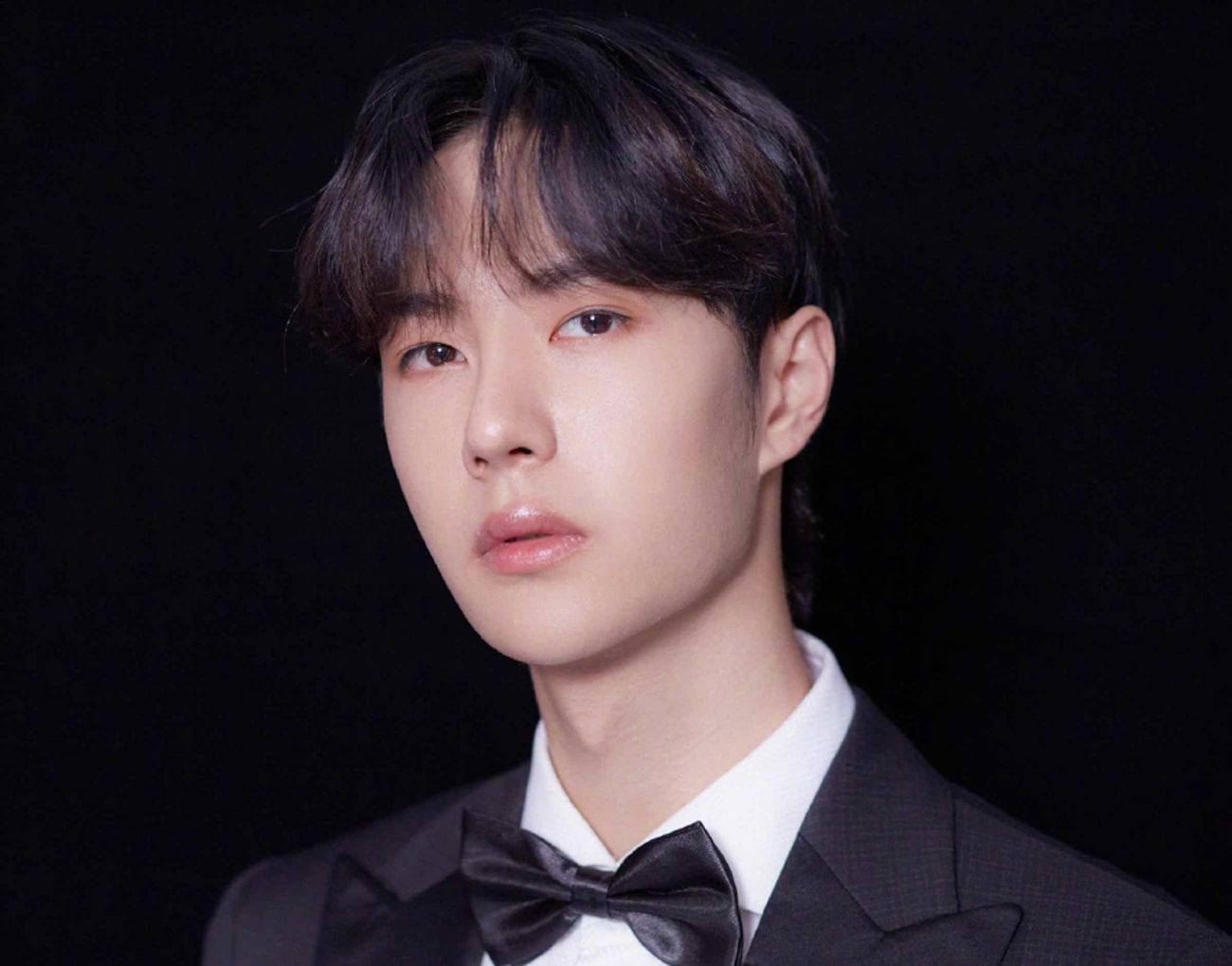 If you’ve watched The Untamed, we know your browser history is full of learning about Wang Yibo after you finished. Our dear Lan Wangji has won his way into our hearts forever, and we’re struggling to get him out. While you’re probably already well aware of his history with UNIQ, what else can you learn about Yibo?

The multi-talented actor has been warming hearts for years, but is finally getting the international attention he deserves through The Untamed. So if you’re new to the Yibo train, welcome aboard and enjoy your ride. Let’s get you acquainted with your newfound love of Yibo. 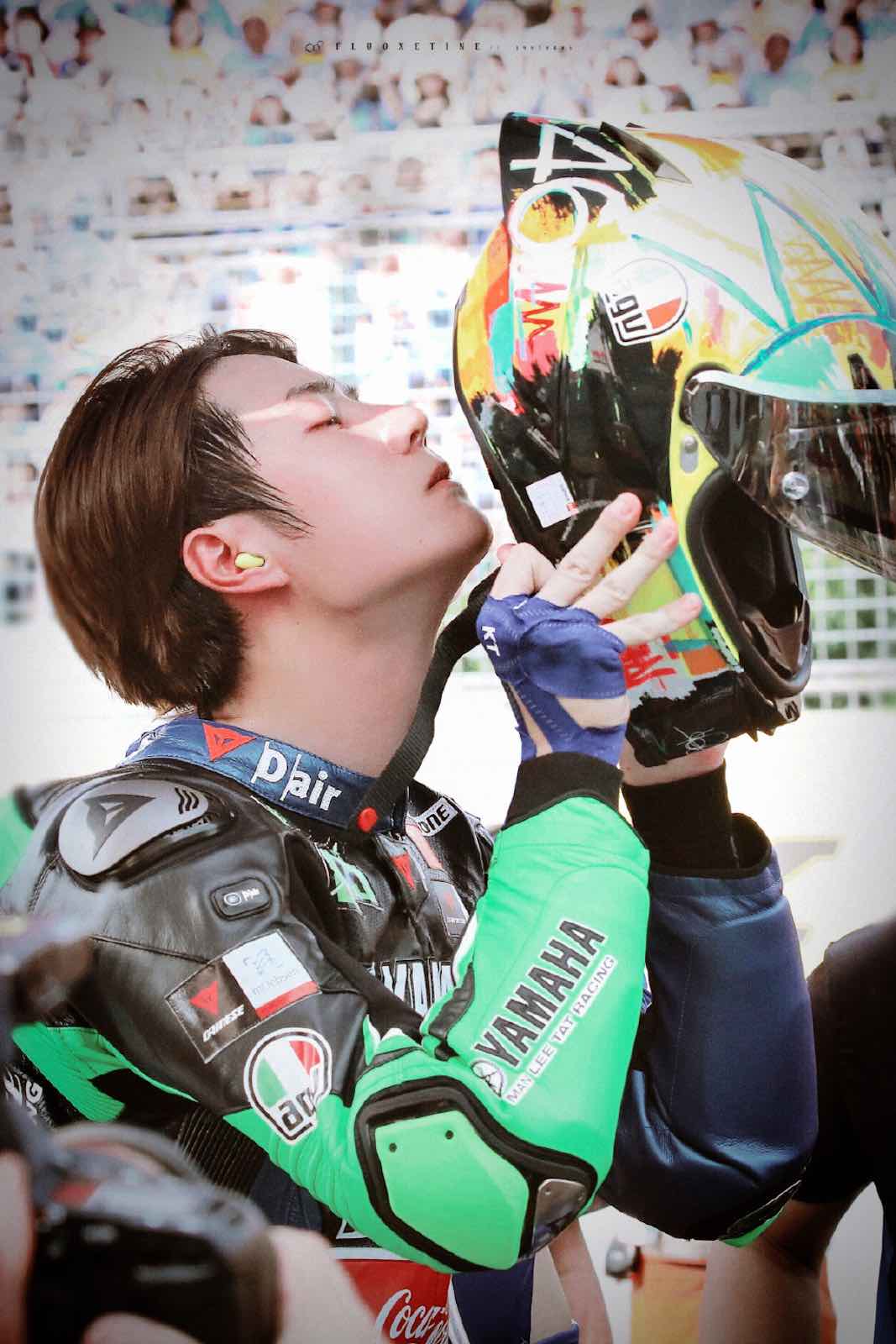 In between projects, Yibo has been working as a professional motorcycle racer, specifically with team Yamaha. He raced back in August 2019 in the Asia Road Racing Championships, winning both races within his category. A friend of his got him interested in the sport, and he’s been practicing his racing ever since. 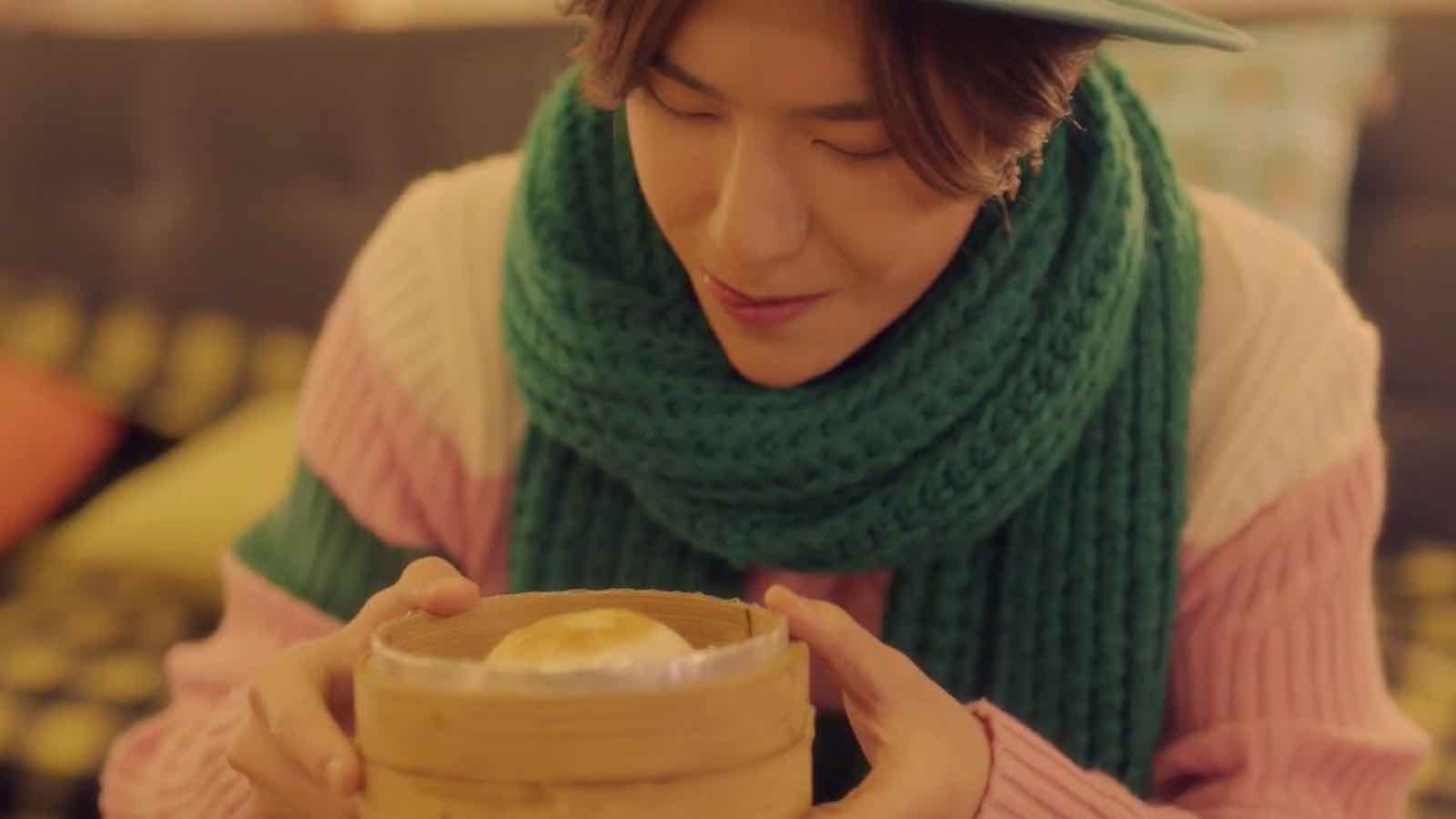 He’s a Leo and an Ox baby

For those who follow astrology, Yibo’s birthday declares him as a Leo. For those who prefer the Chinese Zodiac, his 1997 birth makes him an Ox baby. Use this information, how you see fit in your fantasies about Yibo. 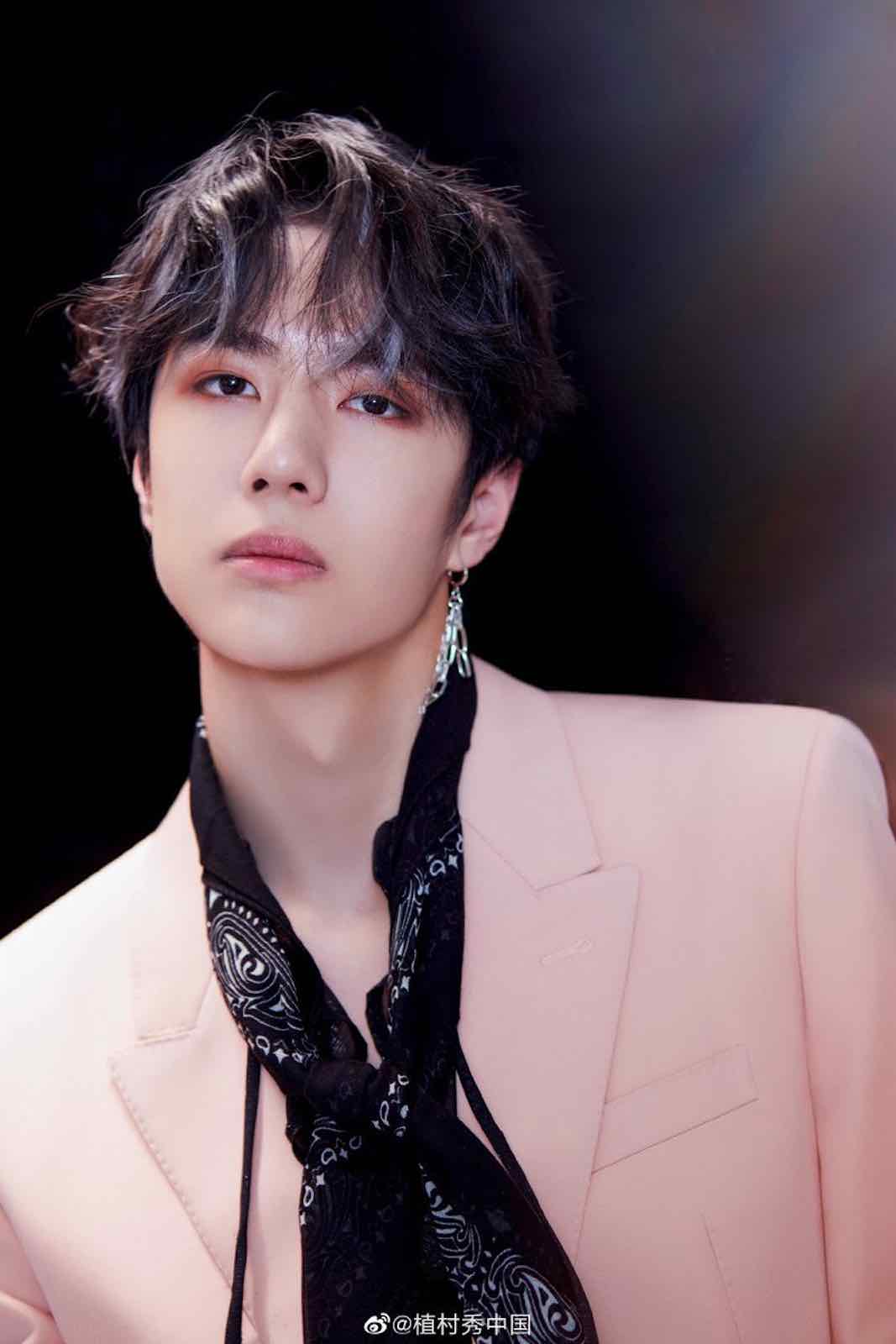 Yibo’s deathly afraid of the dark 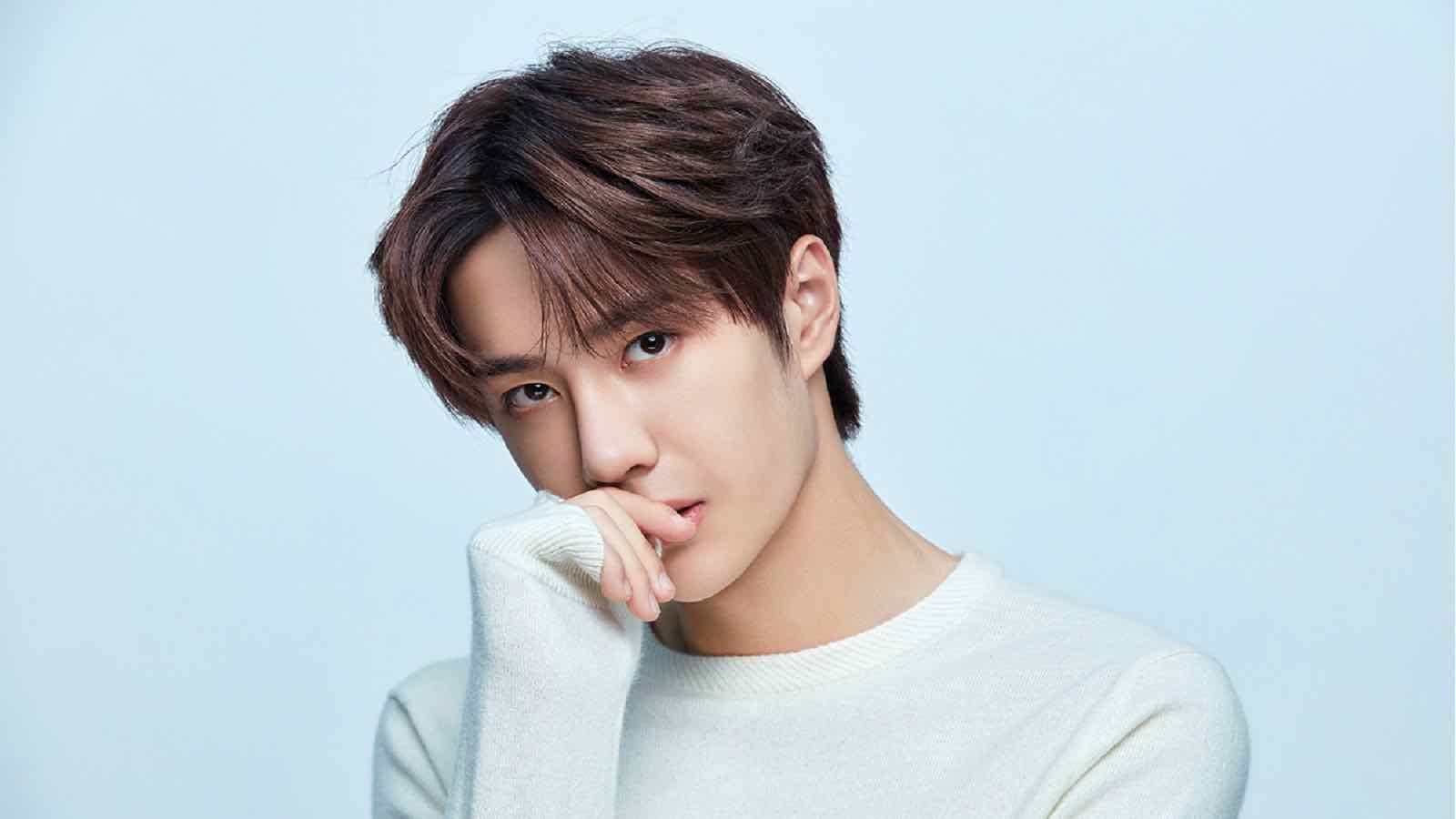 In case the fear of the dark didn’t make you think of him as a child, Yibo’s obsession with good ol’ fashion Legos definitely will. Specifically, he loves the sets that let him build classic cars. But he’s got so many sets Yibo isn’t even able to store them all, built or unbuilt. 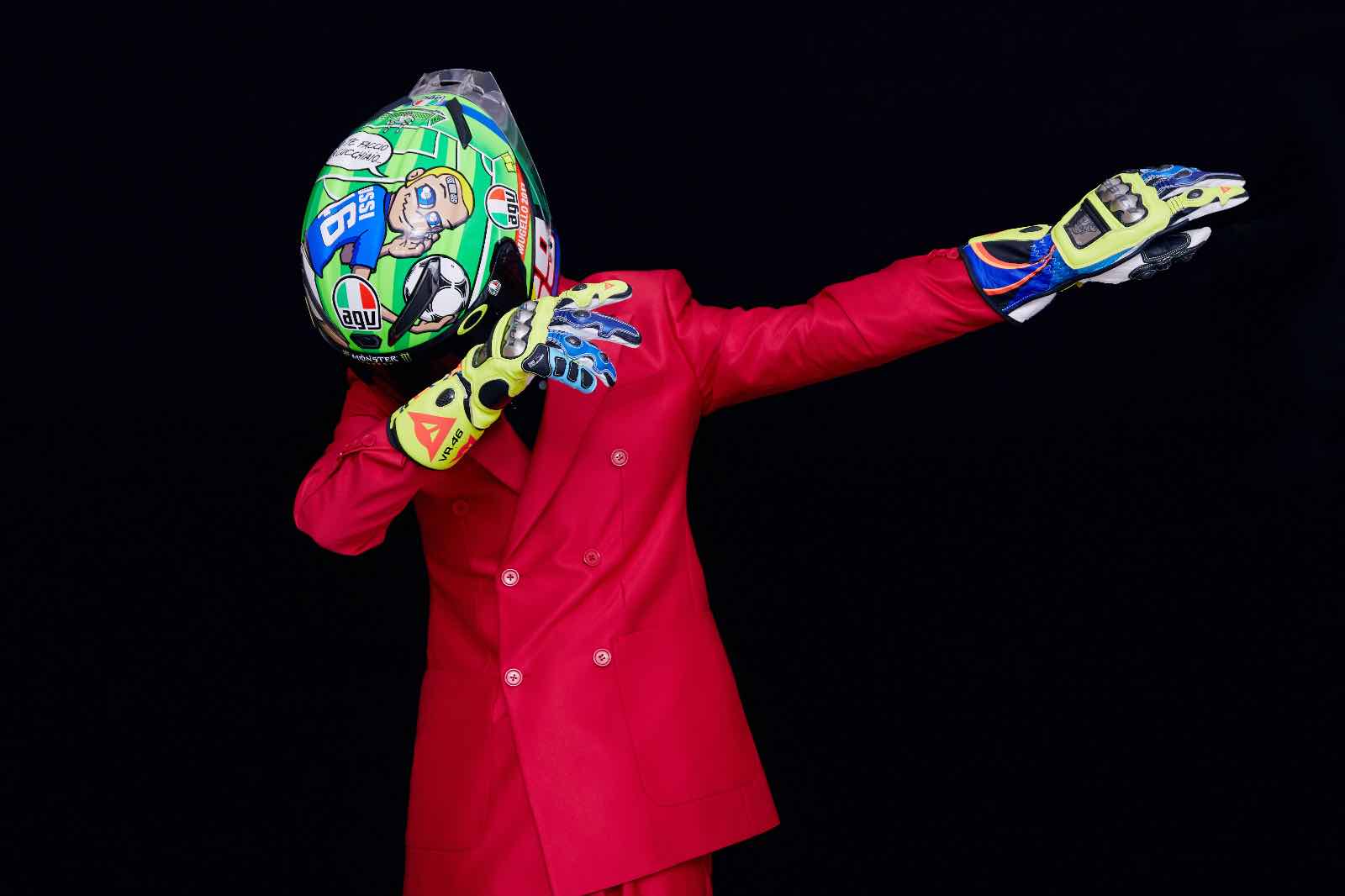 Imagine Carrie Bradshaw’s shoe collection, only in helmets. That’s what Yibo’s closet 100% looks like. His love of motorcycles seeps down even into his fashion choices, though he does like his expensive fashion too. 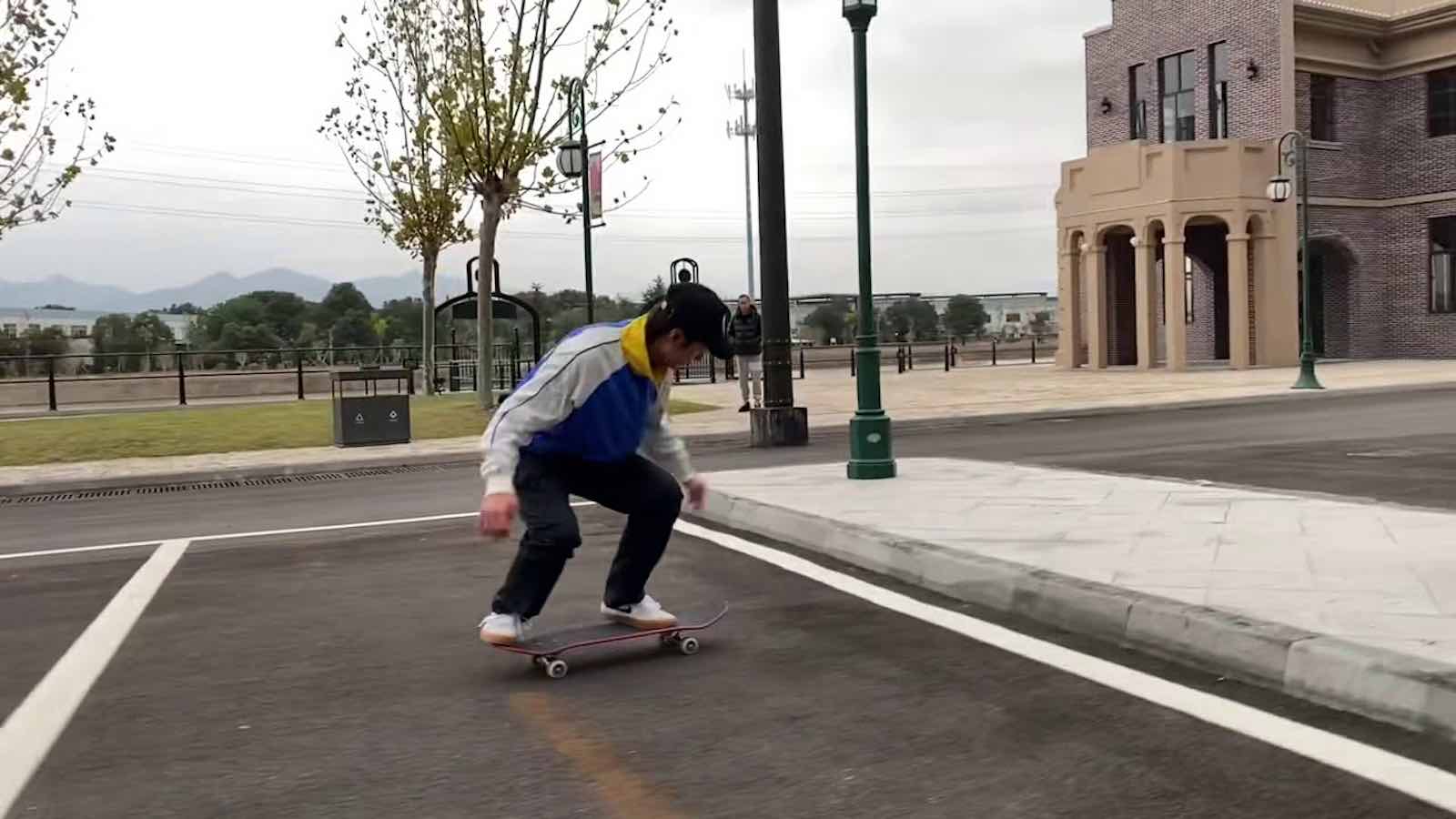 Yibo leading Extreme Youth with his love of skateboarding

Yibo didn’t just join Extreme Youth for the fun of it, he’s a legitimate skateboarder himself. By joining the series, he hopes he can relate to them, and gain some new skills in the process. Besides, he’s gotten himself in trouble skateboarding in airports before, so now this show is a great out for his skateboarding energy. 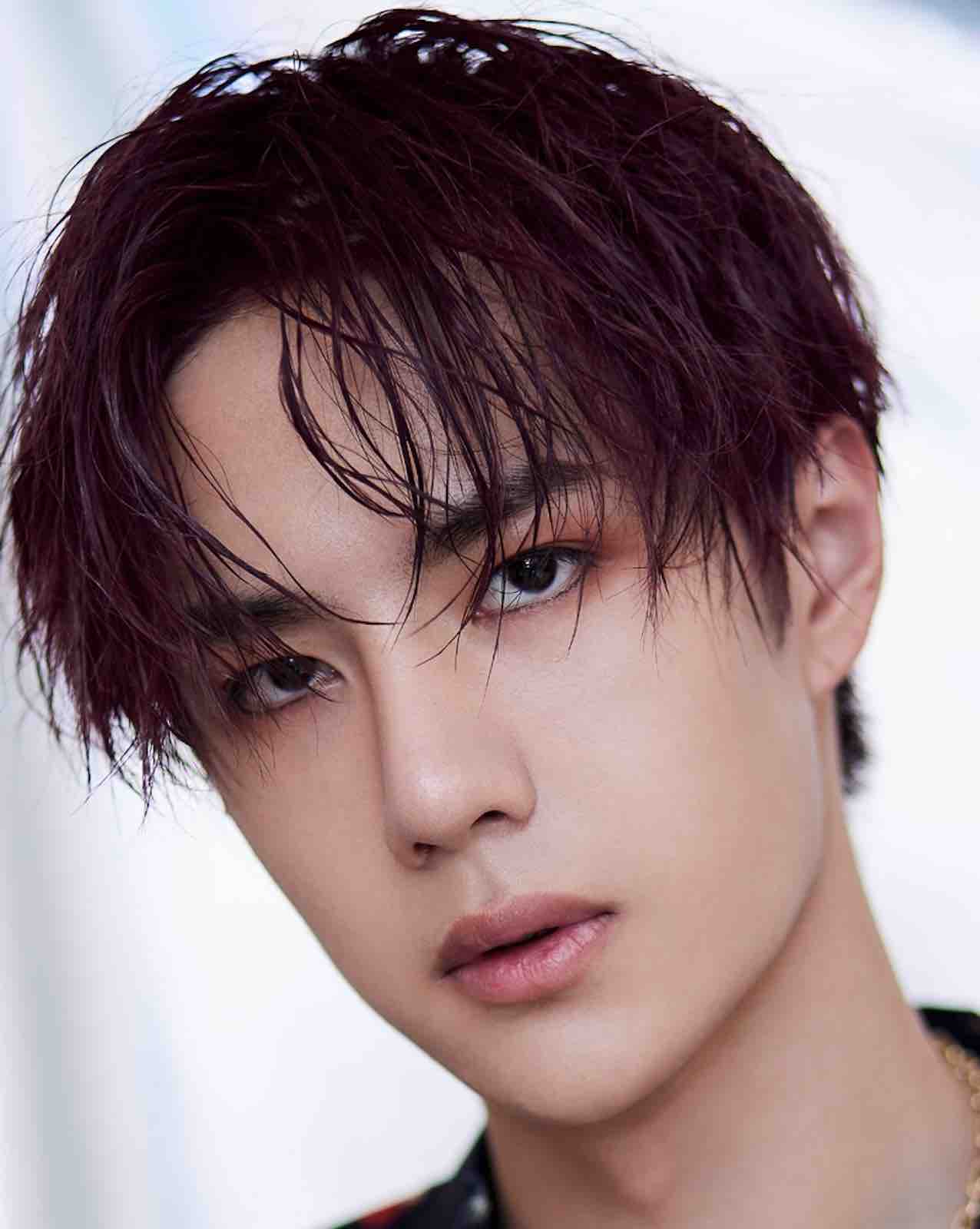 Even with all the more active hobbies of his, Yibo enjoys the finer things, like a clean, dolled up face. In his spare time, Yibo is a rep for the skincare and makeup brands Shu Uemura and Origins. Origins, in particular, was trying to break further into the Asian market, and pulled on Yibo thanks to his newfound fame with The Untamed. 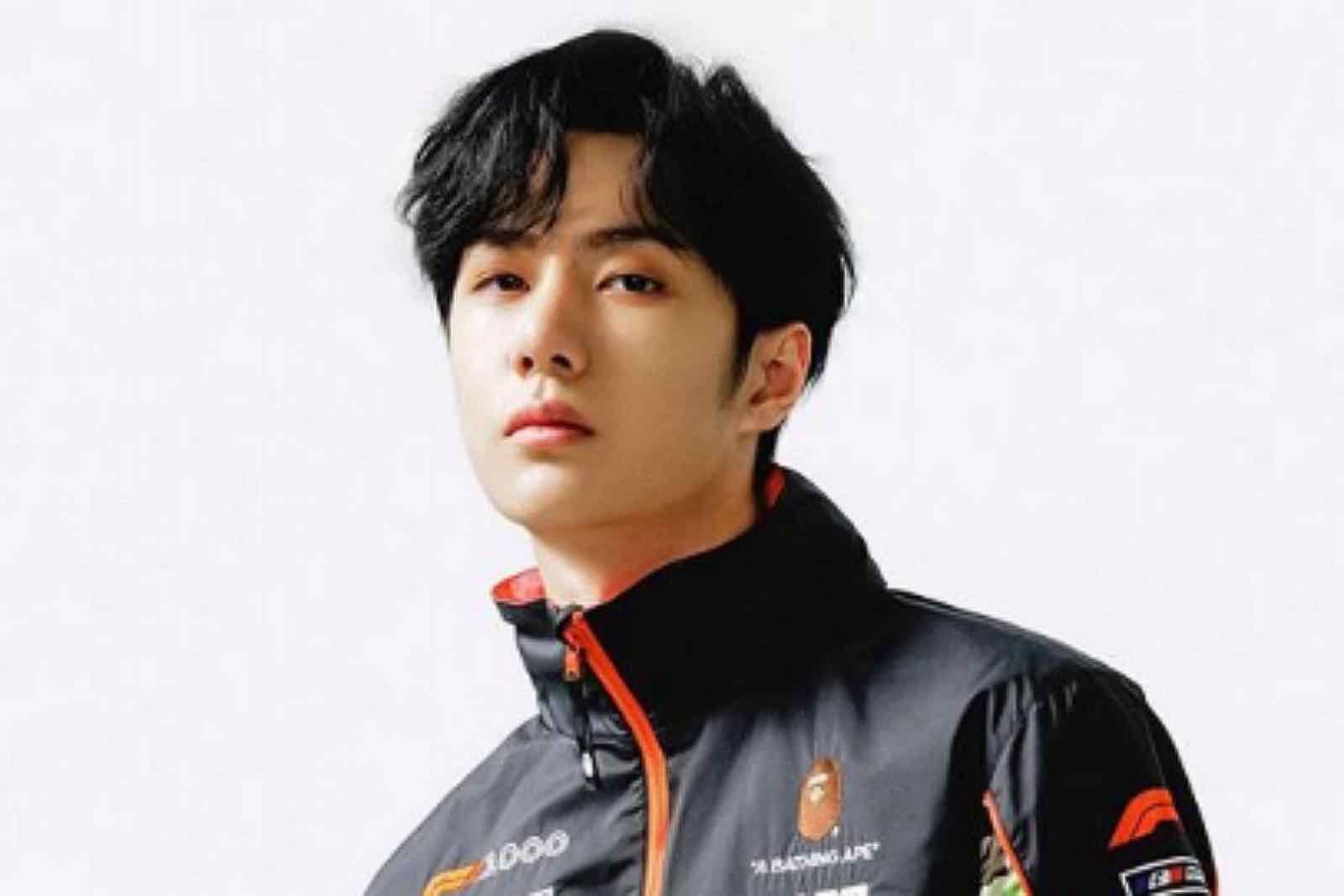 Any The Untamed fan has probably seen the BTS video featuring co-star Xiao Zhan chasing Yibo around the set with a bug in his hands. While definitely entertaining watching Yibo squeal like a little girl at the tiny bug, you feel bad for him for being scared of such small things. 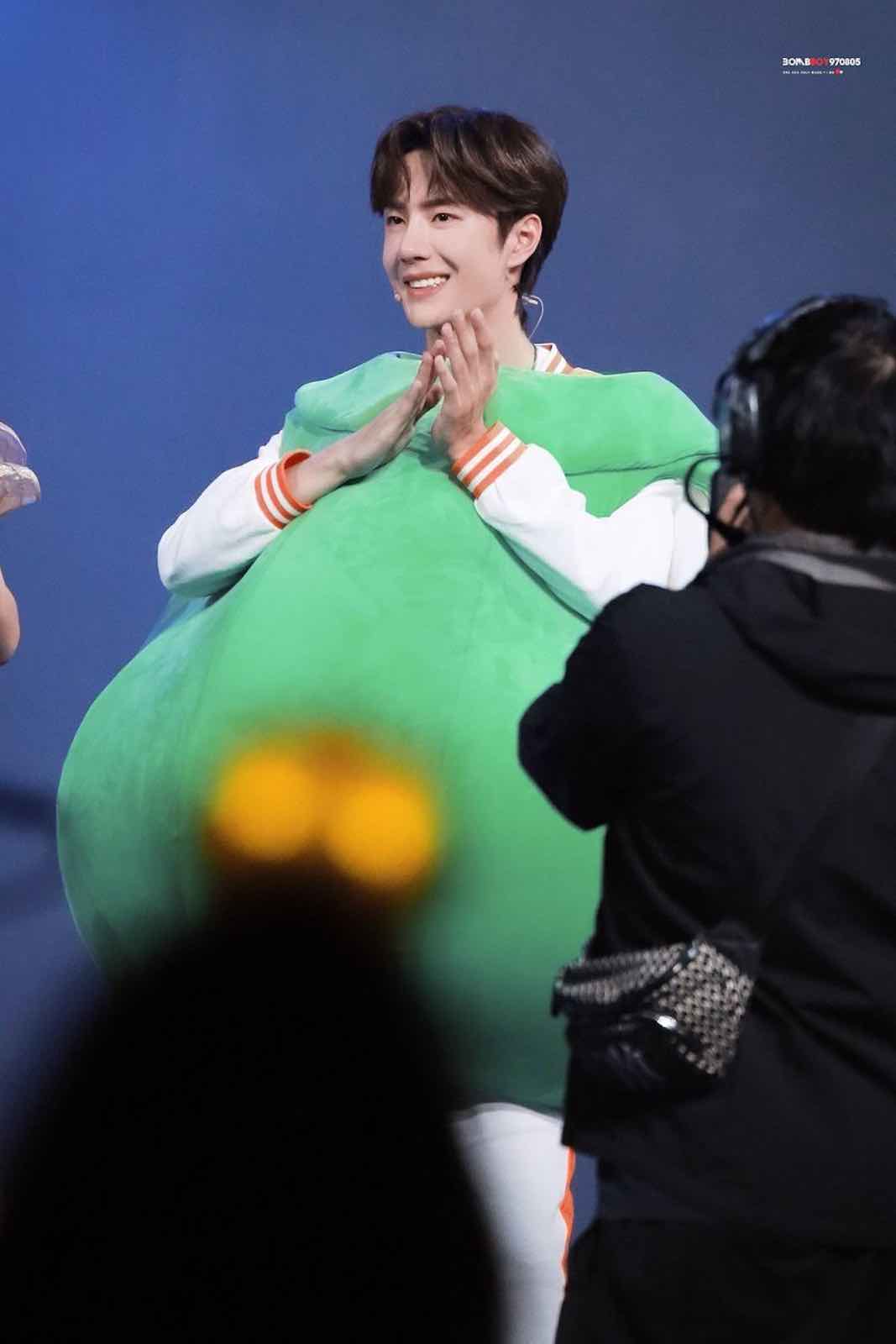 He loves green for more than just the color

While it’s known that Yibo’s favorite color is green, his reasoning behind it is less known. His love of green comes from the idea that the color motivates people to keep moving forward. He surrounds himself in green with his motorcycle, racing uniform, and skateboard, as well as his usual clothing styles. 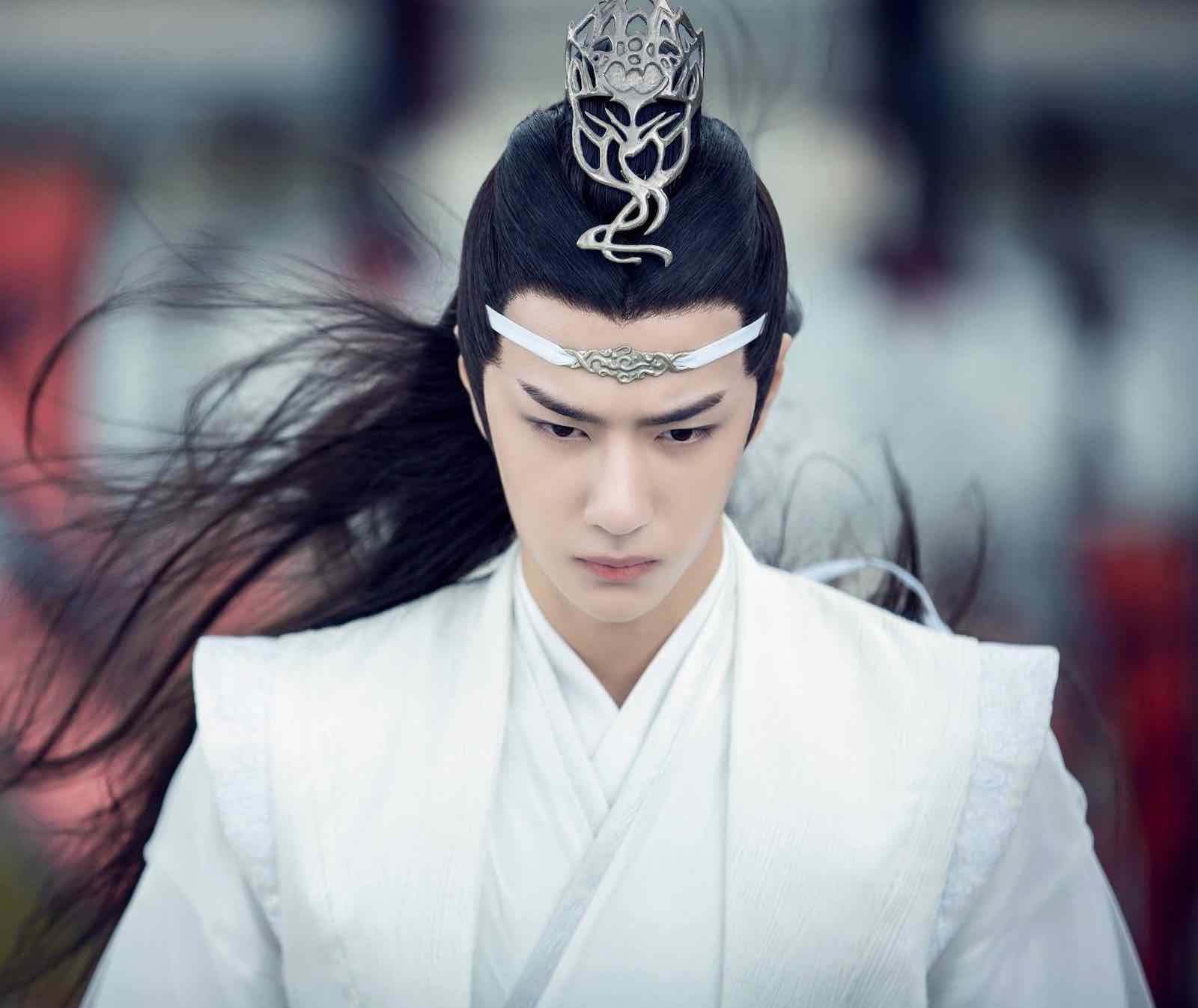 Probably the most shocking thing of all is that we almost had a version of The Untamed without Zhan and Yibo together. The horror! But the truth is, until he showed up for his audition, producers doubted that Yibo would fit the show because of his K-pop idol status. But he won them over, and we’re forever grateful for that.