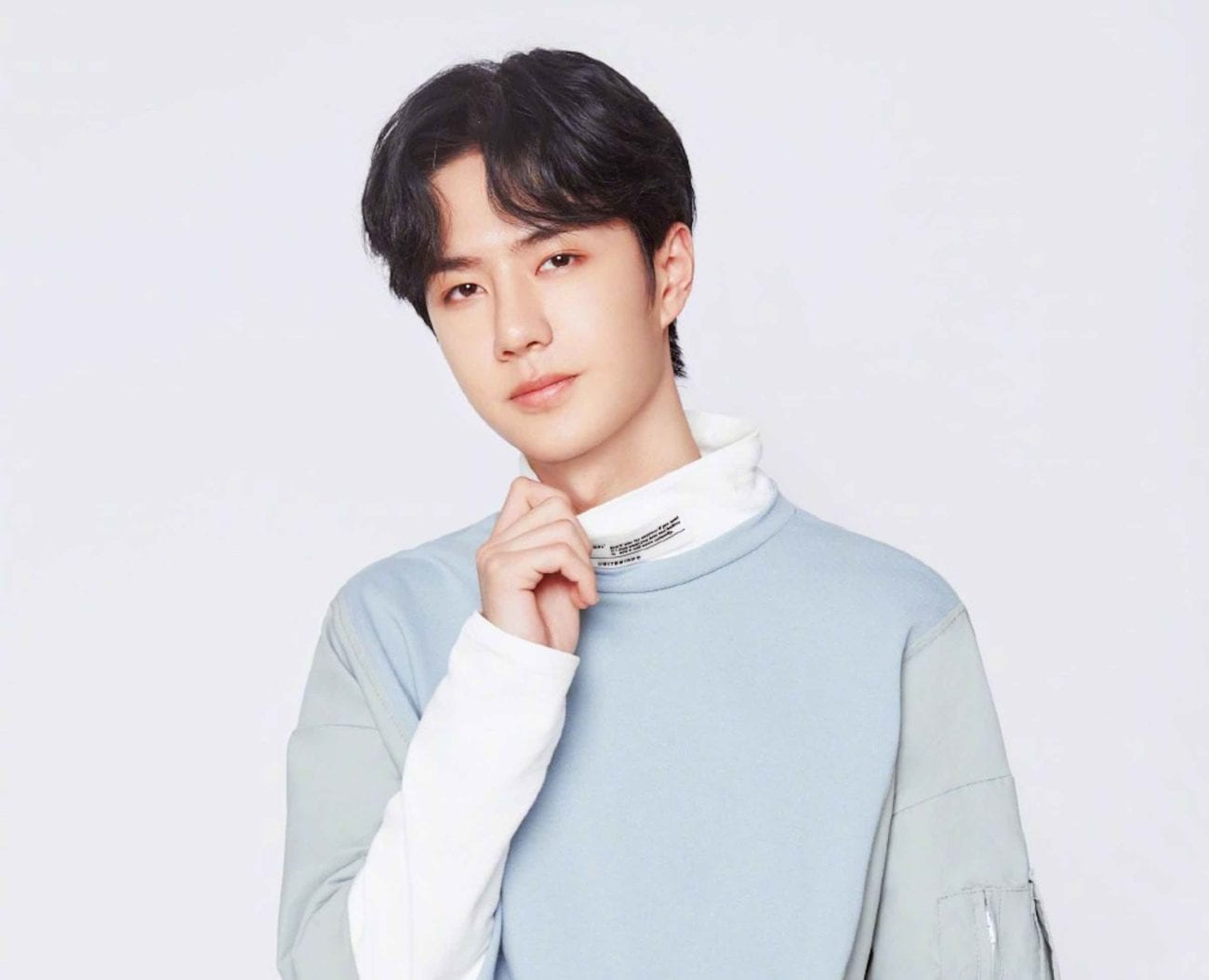 Wang Yibo is currently taking the world by storm in regard to his acting career. Whether fans are swooning over his work in The Untamed or checking out Gank Your Heart, there’s just a group of Wang Yibo fans ready to see his next project. While he’s becoming more well known for his acting, there is a lot more to Wang Yibo than his talent on the screen or his golden pipes from his days with K-pop group UNIQ. 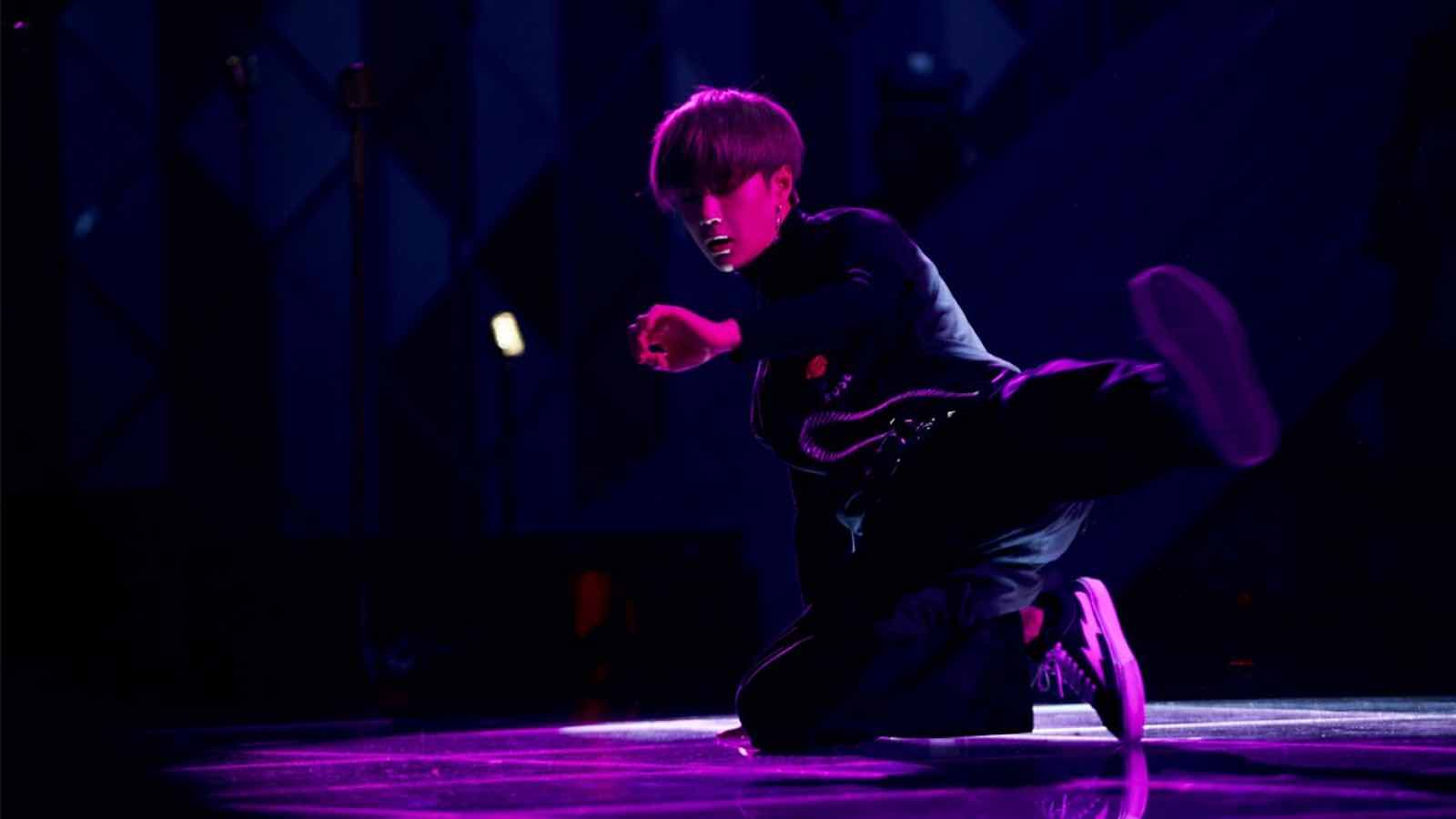 Okay, this one is kind of a cheat. If you’re going to be in a K-pop group, then you’re going to have to be a great dancer. Though we don’t think we’re exaggerating when we say that Wang Yibo is definitely one of the more talented dancers from K-pop groups that we’ve ever seen. Like, seriously, he’s really, really good.

Though is it that big of a surprise? Just think of all the choreography whether stunts or scenes in The Untamed, it’s unsurprising that Wang Yibo was a talented dancer going into the series. This is just another thing that makes, as we say in the theater, a true triple threat. 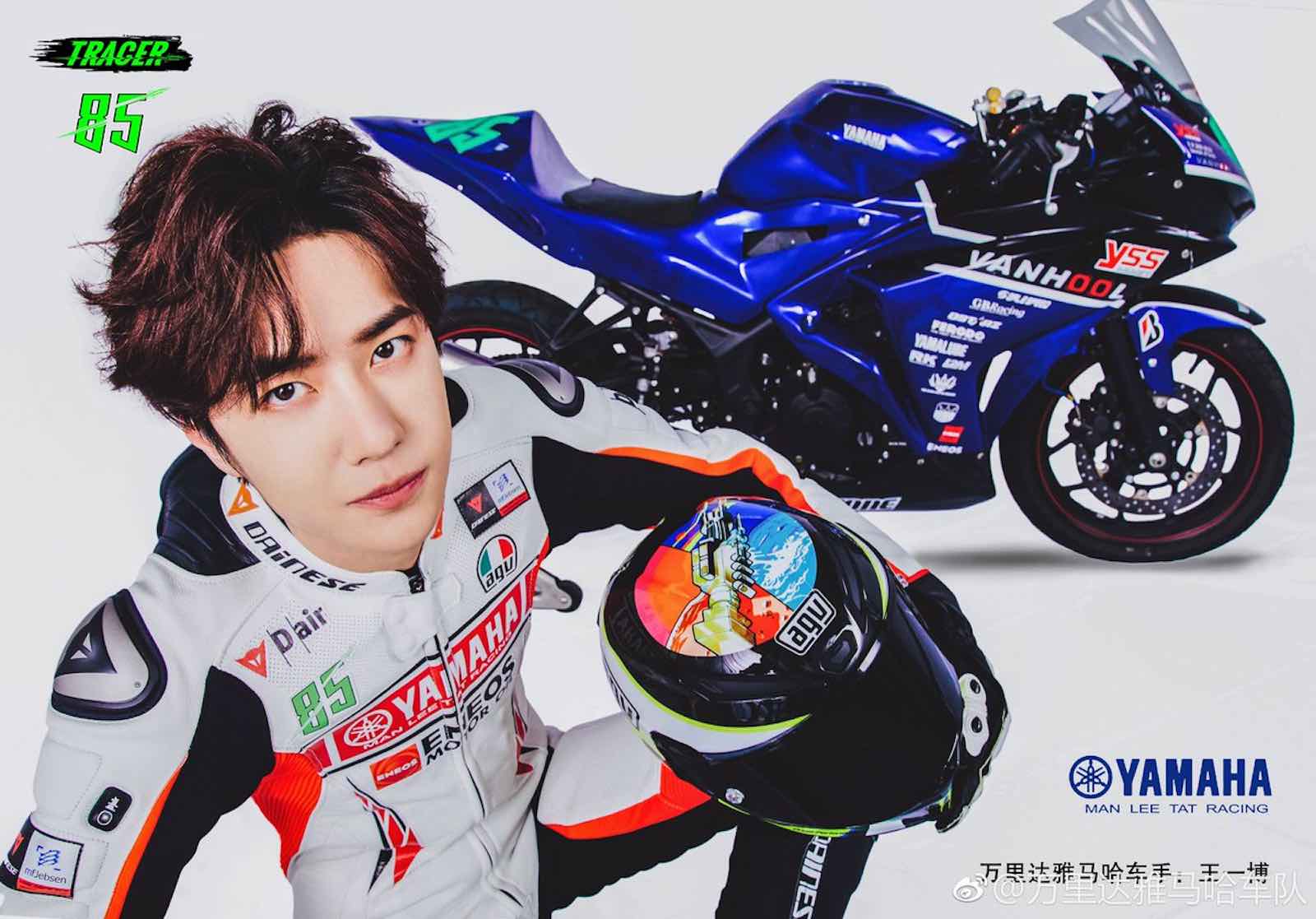 Outside of the acting and the boy band past, Wang Yibo is also a professional motorbike racer. Does he even sleep? He rides with the Yamaha China Racing Team and, according to Film Daily’s expert Nikki Revell, “is pretty successful”. There are videos of his races on YouTube. Now we’re not knowledgeable in such things, but yeah. He does look really good and kicks a lot of butt in these videos!

But yes, add it to another check of the ‘Can Wang Yibo get anymore perfect?’ list. Note: there are a lot of checks on that list. A lot of them. 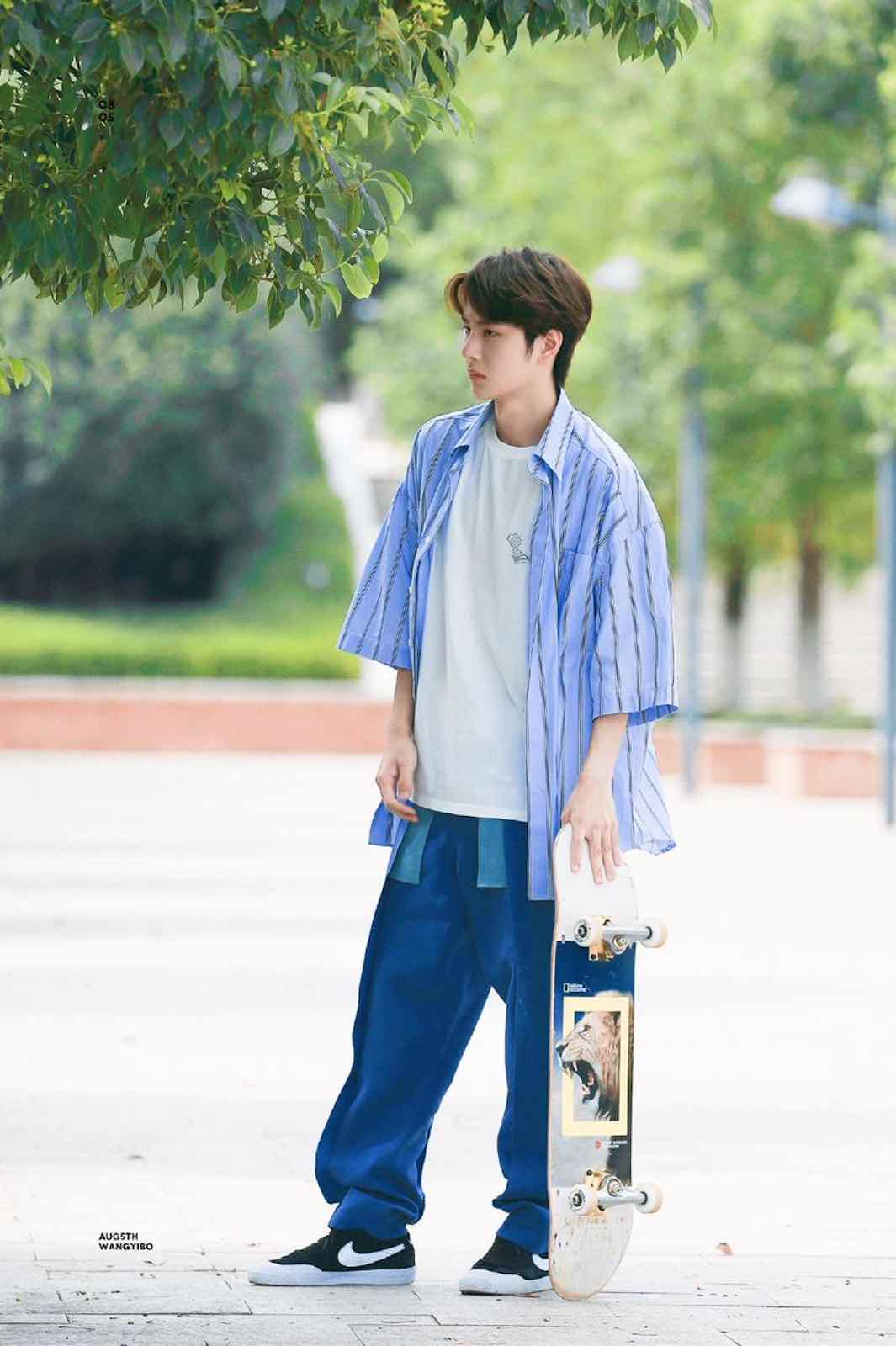 In addition to his prowess as a racing pro, Wang Yibo is also pretty great on a skateboard. Again, Wang Yibo just has a vast and impressive array of athleticism to pull from, which translates perfectly to his stunts in The Untamed. Again, you can see Wang Yibo skateboarding on YouTube, so you can go swoon over how good he is too. He seems pretty solid at it, but we also would probably slip on a skateboard and die. So we’re just impressed by anyone who can do it. 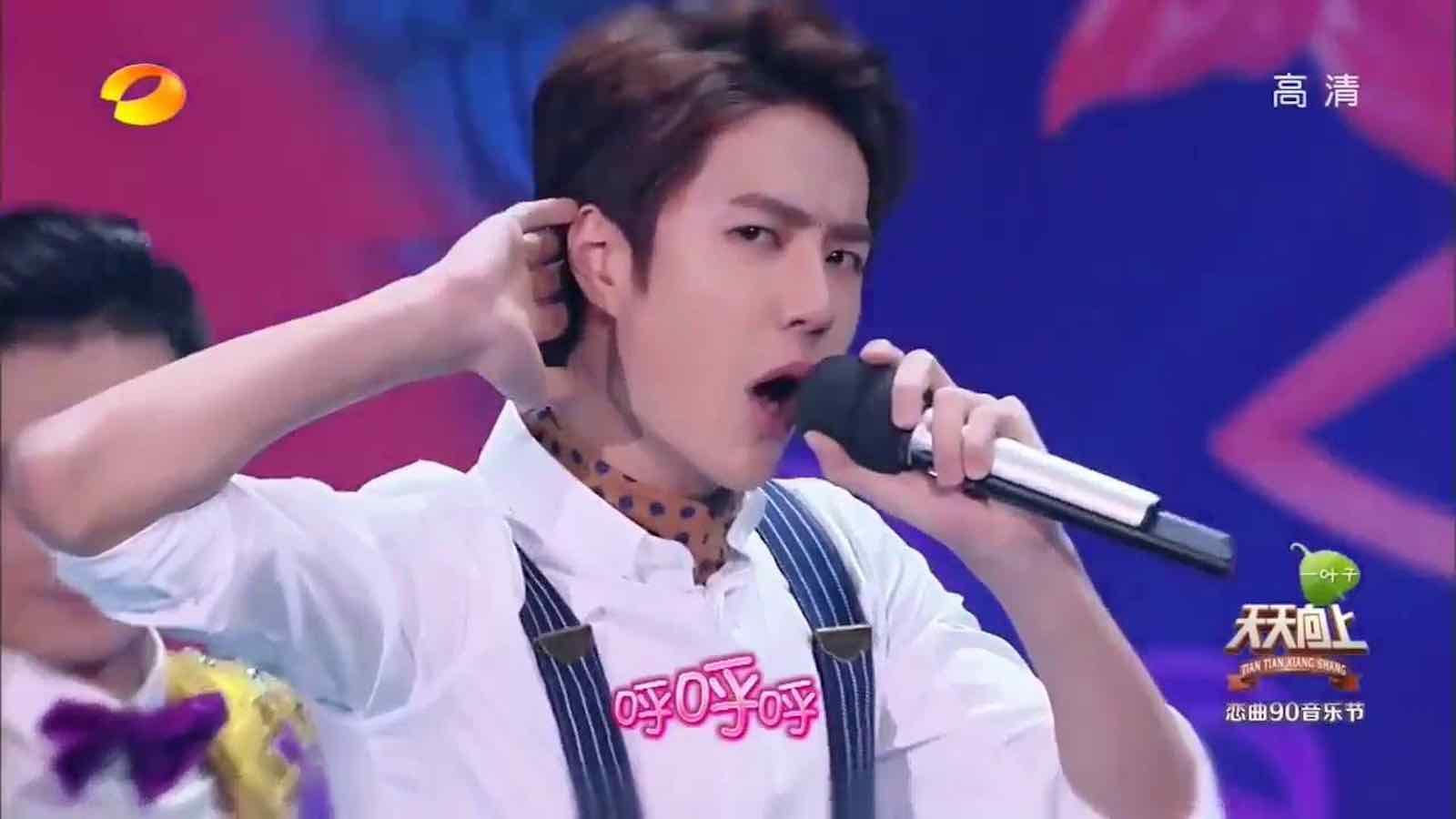 In addition to his work with UNIQ, Wang Yibo is also a solo artist both as a singer and as a rapper. Again, he’s really good at it. When he performed during New Year’s Eve, Wang Yibo just casually broke the internet across Asia. As one who dominates the world just does, you know?

Some of his most recent singles are “Unrestrained”, “Won’t Forget”, “No Feelings”, and, most recently, “Dear Mom”. So there’s a ton of stuff both new and a little bit older for a dedicated Wang Yibo stan to check out.