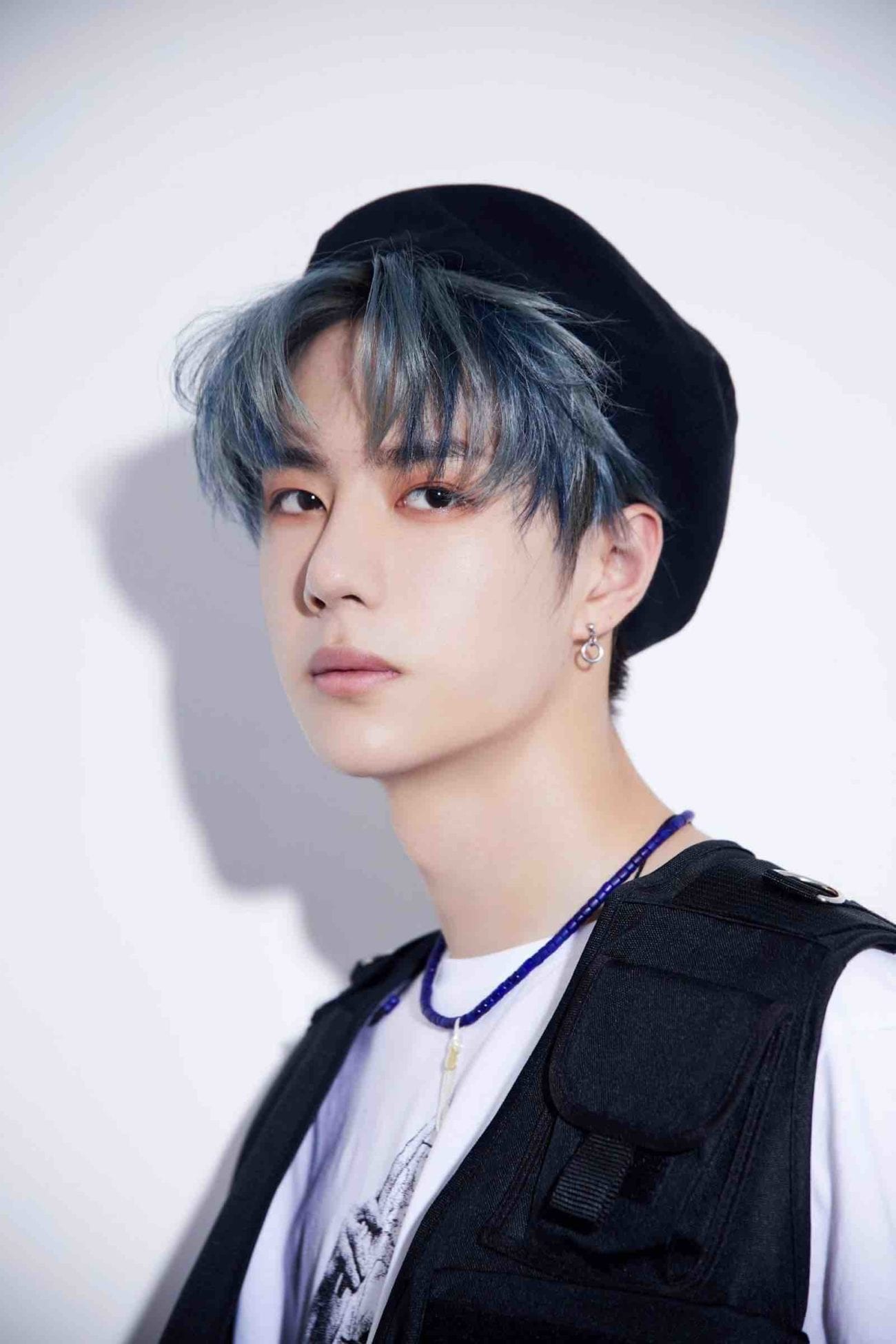 Let’s talk about our deep and abiding love for Wang Yibo, shall we? We know that our love for The Untamed star runs deep. There is a time before he had us all swooning on the instant classic C-drama The Untamed when he was in K-pop/C-pop boy band known as UNIQ.

So we’re going back in time for a minute before the 22-year-old reached out and snatched the world’s heart in his earlier years with UNIQ. Here are some of our favorite moments of Wang Yibo’s tenure with the band. 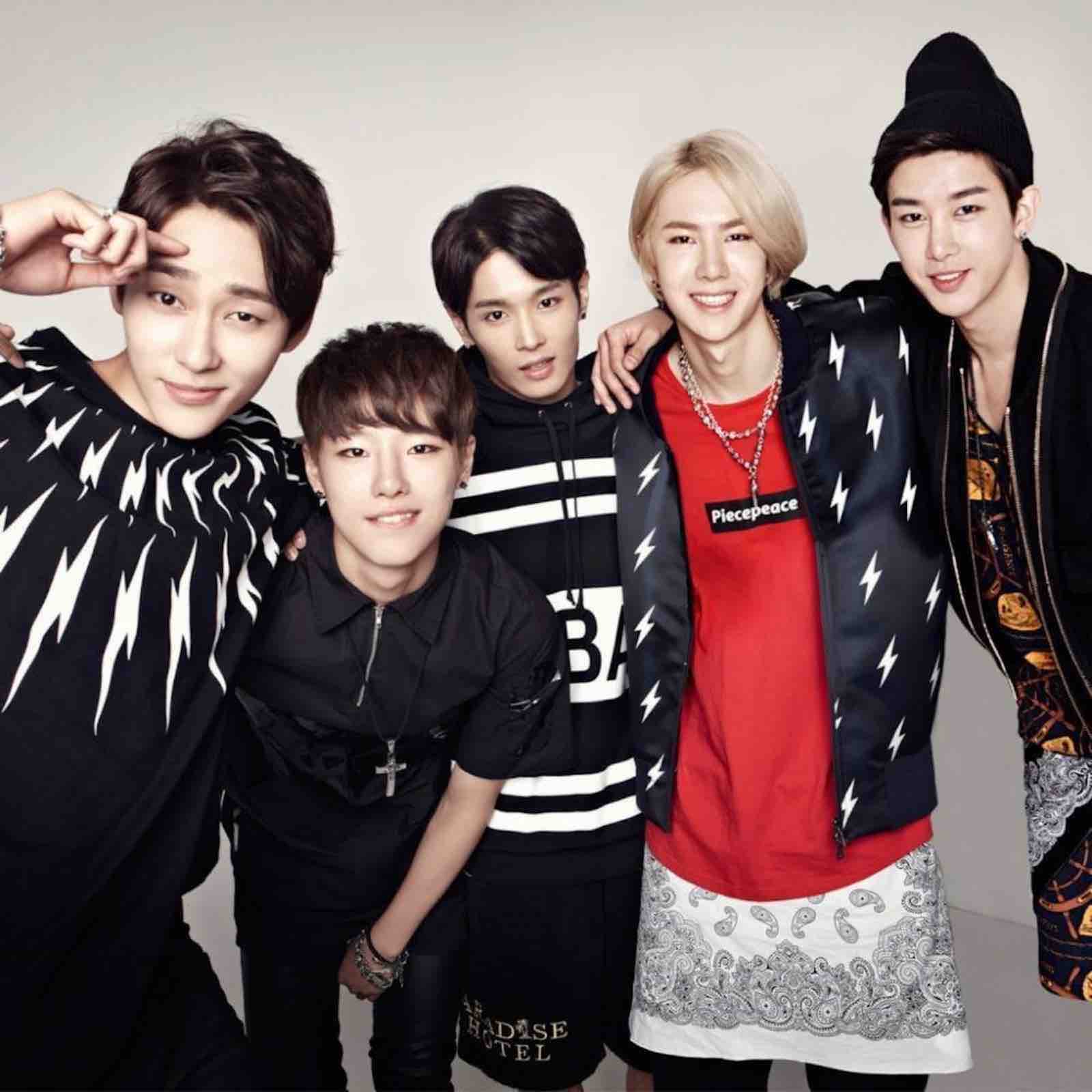 Is it just some kind of global rule that boy bands will just bleach their hair once either altogether or one at a time? Either way, Wang Yibo rocked some iconic bleached locks with the band. Unsurprisingly, Wang Yibo also makes it work unfairly well. Many fans of UNIQ consider this to be his iconic ~look~ with the group.

And they are not wrong. Just look at that hair! We definitely know why many fans swooned over this perfect bleach job.

For those who are more intimately familiar with how K-pop groups come about, the trainees start young and away from their families in order for a taste at that group stardom. Wang Yibo is no exception to this rule. Still, hearts across the world melted when Wang Yibo visibly got emotional when seeing his parents in the audience and talking to them.

There’s just something so heart-grabbing about the whole interaction, especially when Yibo has to visibly collect himself on stage. In the speech, he tells his parents that he loves them. It is well documented that it’s not something that Wang Yibo says to them a lot so the sheer emotion here.

(Also dang, he looks SO MUCH like his mom.) 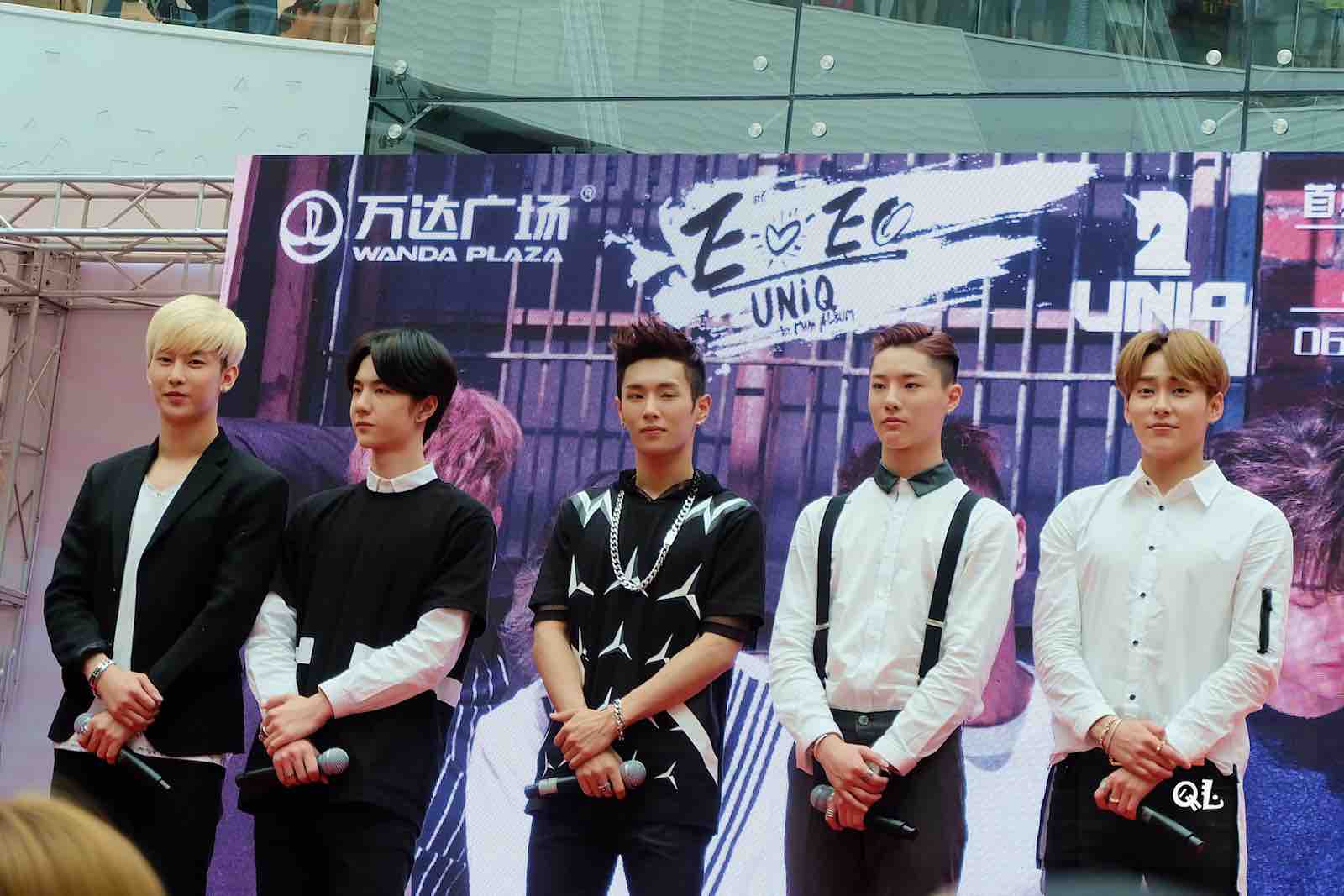 The brotherhood between the members

Across the vast depths of the Internet (specifically YouTube), there are many compilation videos showing Wang Yibo and the other members of UNIQ interacting with each other. What gives us the most joy is the genuine camaraderie and brotherhood between the group. Sometimes, especially with boy bands, you have to wonder if they’re really friends off stage.

Watching Yibo and the others interact, however? Yeah, we’re totally swooning over how close they all genuinely seem to be. It’s good to know that they had each other’s backs as well. 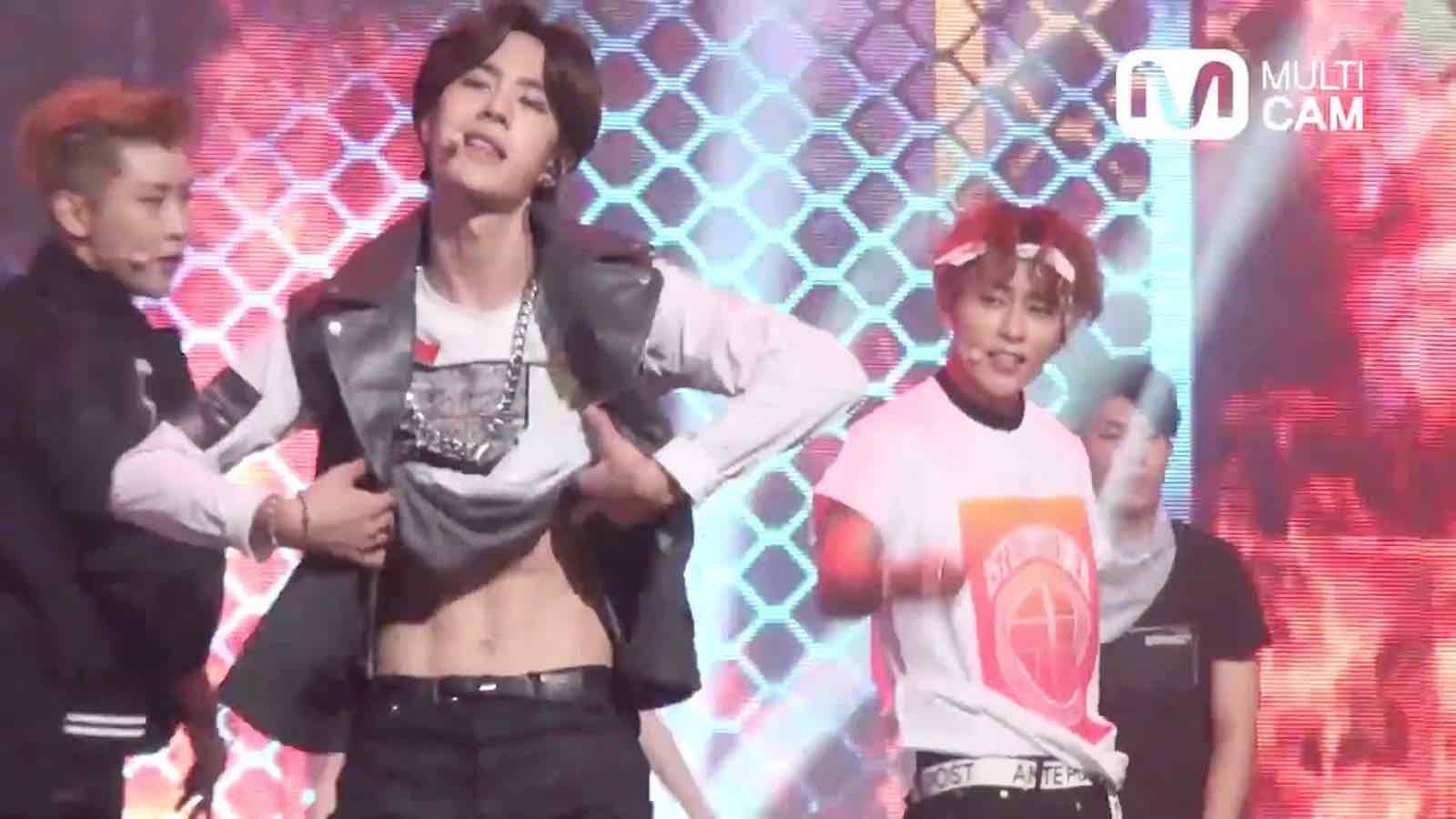 “EOEO” is the biggest song of UNIQ’s discography and was massively popular. Like we said in other articles, Wang Yibo has some pretty sick dance moves. Nothing quite seems to bring them out then when he dances to the biggest song of UNIQ. Just watch how sexy he can be doing it along with the sheer level of talent that this man has.

Continue to be so effortlessly impressive, Wang Yibo. We want to know your secrets. 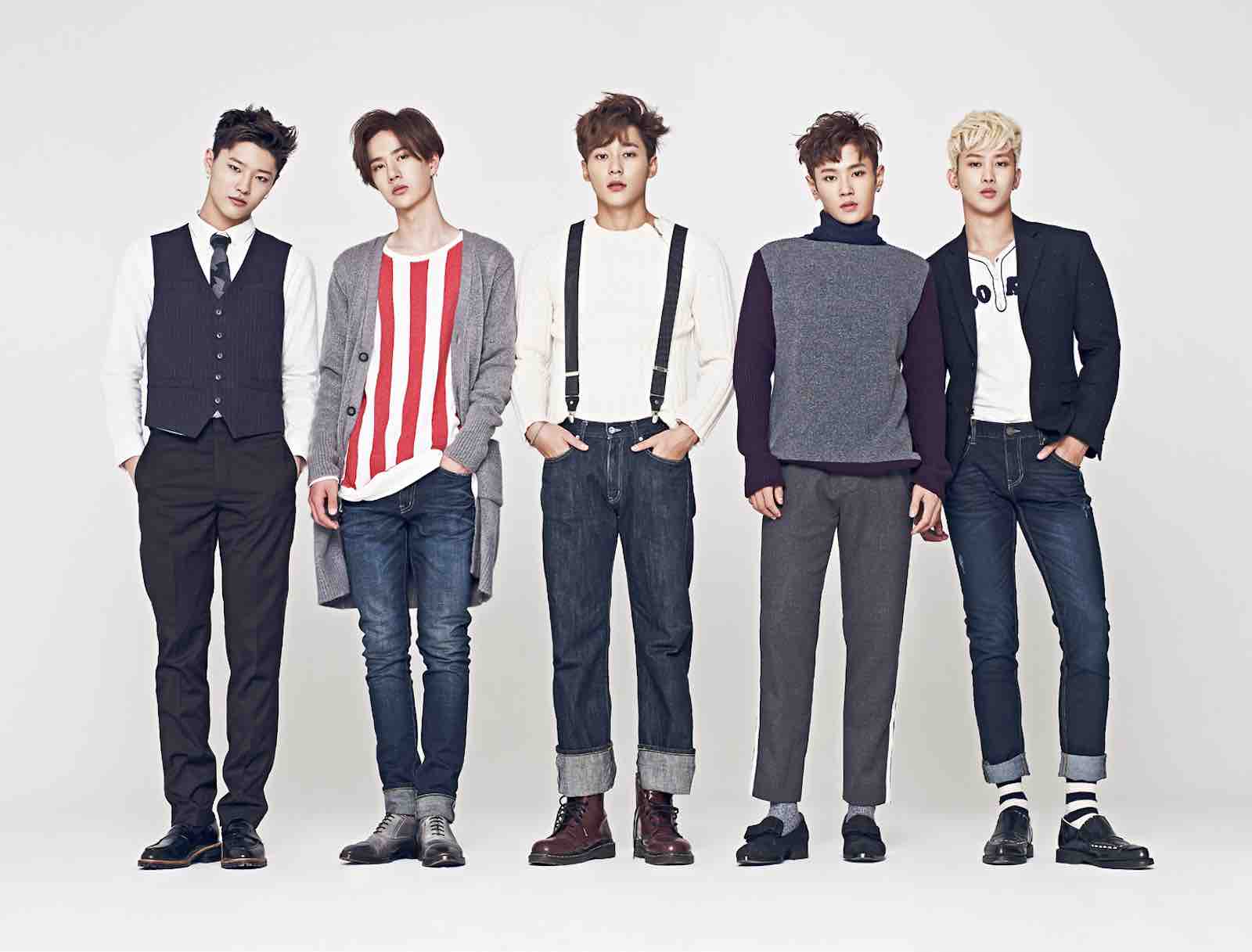 To get audiences hyped, there was a series about UNIQ called The Best Debut. Oh boy, if you want baby Wang Yibo moments? Then definitely go and track down The Best Debut. It is chock full of them, so much so that we’re just telling you to go and hunt down an episode now to bask in the glory of it.

Also, it is utterly adorable. We were more than ready to go and check out UNIQ’s entire discography at the end of it.