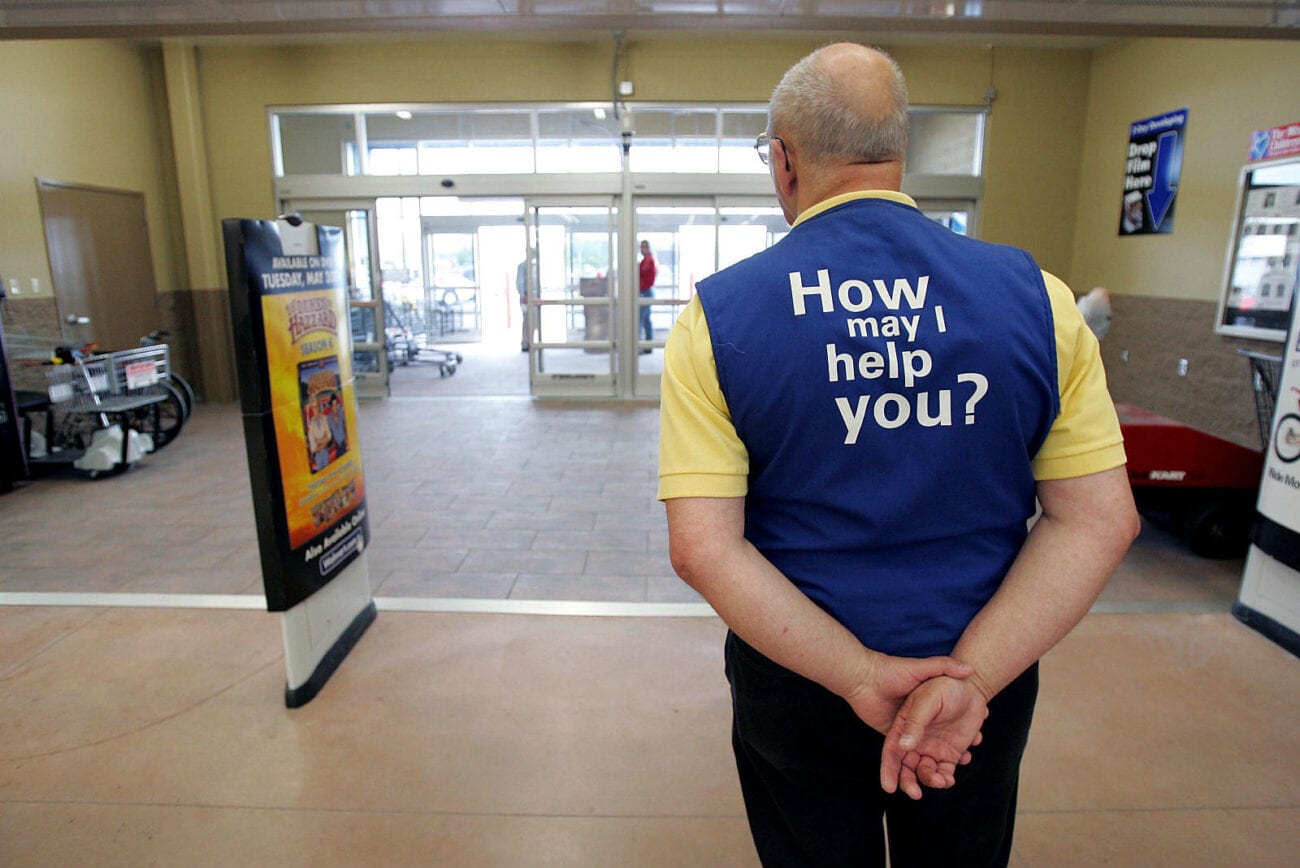 Why are we boycotting Walmart? Explore the latest Twitter drama

Ah, Walmart. The place you go if you forgot your bathing suit for your weekend trip, or if you’re Joe Exotic, where you got expired meat to feed your tigers – or serve your customers on their pizzas. 🤮

And while the mega store’s been a hot topic in the news since it started taking over America, it’s mired in another controversy that only 2020 could bring. What is this time: the decimation of small businesses, underpaid workers, or customers who don’t know what clothes are (only peruse People of Wal-Mart if you have a strong stomach)? Nope! Politics & social media.

So why do we hate Walmart this time, and who’s doing the hating? Surprisingly, it’s not the usual suspects. 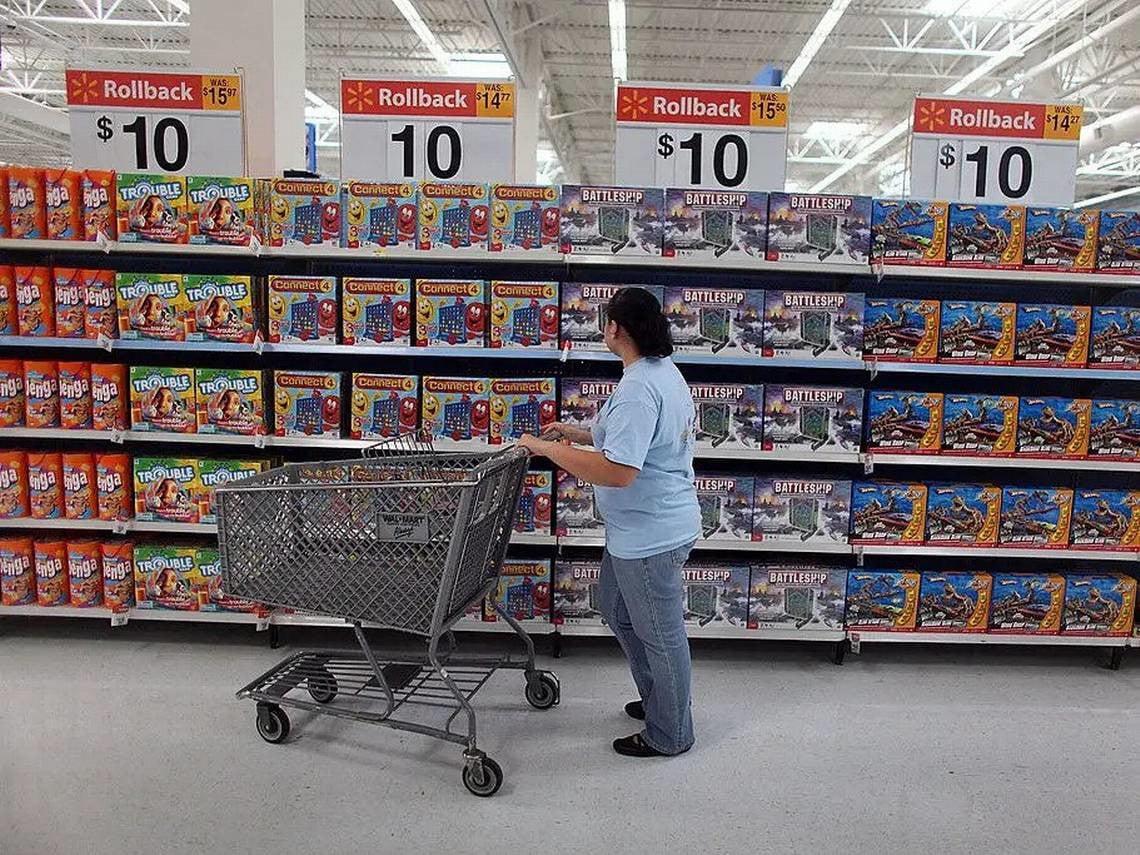 Unless you’ve been living under a rock forever (and if you have, we want to know your secrets), you’ve heard the news: we had an election this year. The Saturday after Election Night, The Associated Press projected Joe Biden to be the winner of the 2020 U.S. presidential election based on reported poll results.

In December, the Electoral College cast their votes for Joe Biden. Now, Congress has to meet in January to ratify the vote.

Or not. One MO Republican senator, Josh Hawley, announced his plans to object to his state electors, citing concerns about widespread voter fraud. “Millions of voters concerned about election integrity deserve to be heard,” Hawley tweeted. “I will object on January 6th on their behalf.”

We now have far more votes than needed to flip Georgia in the Presidential race. Massive VOTER FRAUD took place. Thank you to the Georgia Legislature for today’s revealing meeting!

Voter fraud claims have been echoed by U.S. President Donald Trump ad infinitum on Twitter for the past two months – and in the courts, as Trump & his legal team have filed suits in several states citing voter fraud. So far, many of Trump’s suits have been dismissed and election experts, media pundits, and even Twitter itself have claimed Trump’s voter fraud claims are “fake news”. 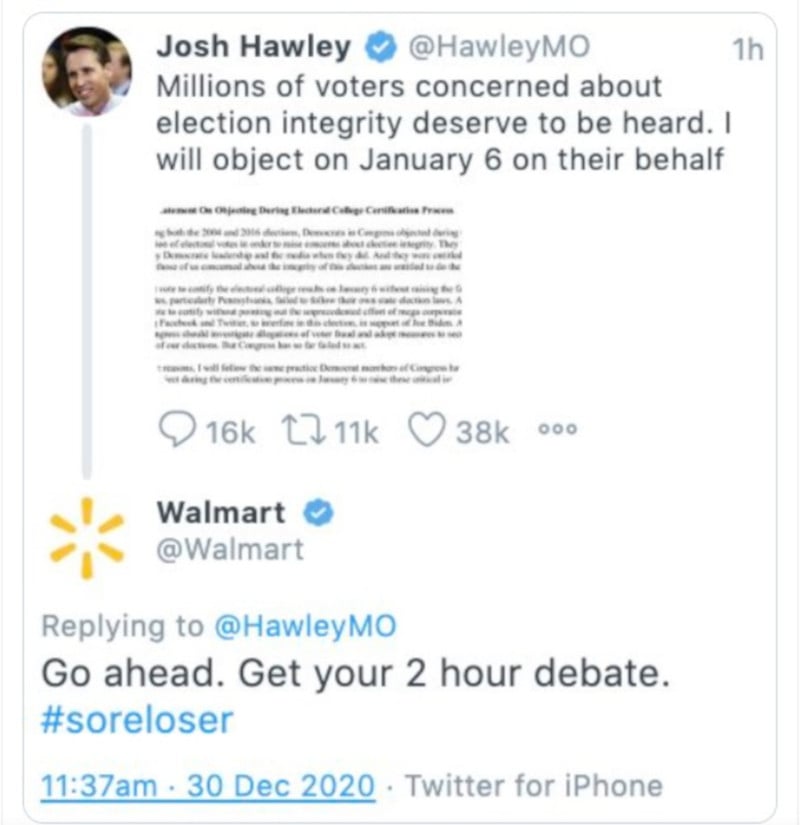 Seemingly, the giant big-box store had an interesting reply to Hawley, clapping back: “Go ahead. Get your 2 hour debate #soreloser.” Of course, such a bold comeback from this store raised eyebrows, and the latest Walmart news sent Twitter into a frenzy.

You see, Walmart has been portrayed as a store for conservatives for a myriad of reasons. As the store that raises left-wing concerns – allegations of slave labor, wage inequity, bad working conditions, environmental impact, and the Waltons are some of those rich billionaires Bernie Sanders said he wants to tax – many right-wingers are characterized as proud Walmart shoppers, not boycotters.

Alas, that all changed with one little PR boo-boo. You see, Walmart never meant to send that tweet. According to Casey Staheli, Walmart’s senior manager, the reply was a mixup from an employee. “We have removed the post and have no intention of commenting on the subject of certifying the electoral college. We apologize to Senator Hawley for this error and any confusion about our position,” she told The Washington Examiner.

Thanks ⁦@Walmart⁩ for your insulting condescension. Now that you’ve insulted 75 million Americans, will you at least apologize for using slave labor? pic.twitter.com/oYJP4Cv2qE

Of course, the news was out. The internet is forever, so the damage was already done. Hawley already replied to Walmart’s reply, mentioning the aforementioned slave labor & unfair employee wages.

Won’t see me at Walmart ever again. I’m sure thousands of others agree. @Walmart #Boycott #SoreLoser pic.twitter.com/IesqBy2YjK

From there, it’s been topsy-turvy in the Twitter-sphere. While Trump supporters took to Twitter expressing their plans to boycott Walmart, left-leaners cried hypocrisy at the right’s bid to cancel Walmart after many right-wingers have decried #cancelculture.

#BoycottWalmart hashtag brought to you by the people lamenting “cancel culture” pic.twitter.com/ID3dNvfpgL

Also, those in the Twitterverse are pointing out that Trump’s apparent base and Walmart’s customers are seemingly one & the same, so seeing them boycott Walmart just adds an extra layer of Twilight Zone to this weird, wacky year.

You literally cannot make this shit up. It’s so great.

Moral of the story?

PR people: unless you want to make the news like Walmart just did, and if you want to keep your job, make sure you’re replying to senators you disagree with on your personal account. Otherwise, you may give Twitter something to talk about.

What do you think of the Walmart news? Let us know in the comments!