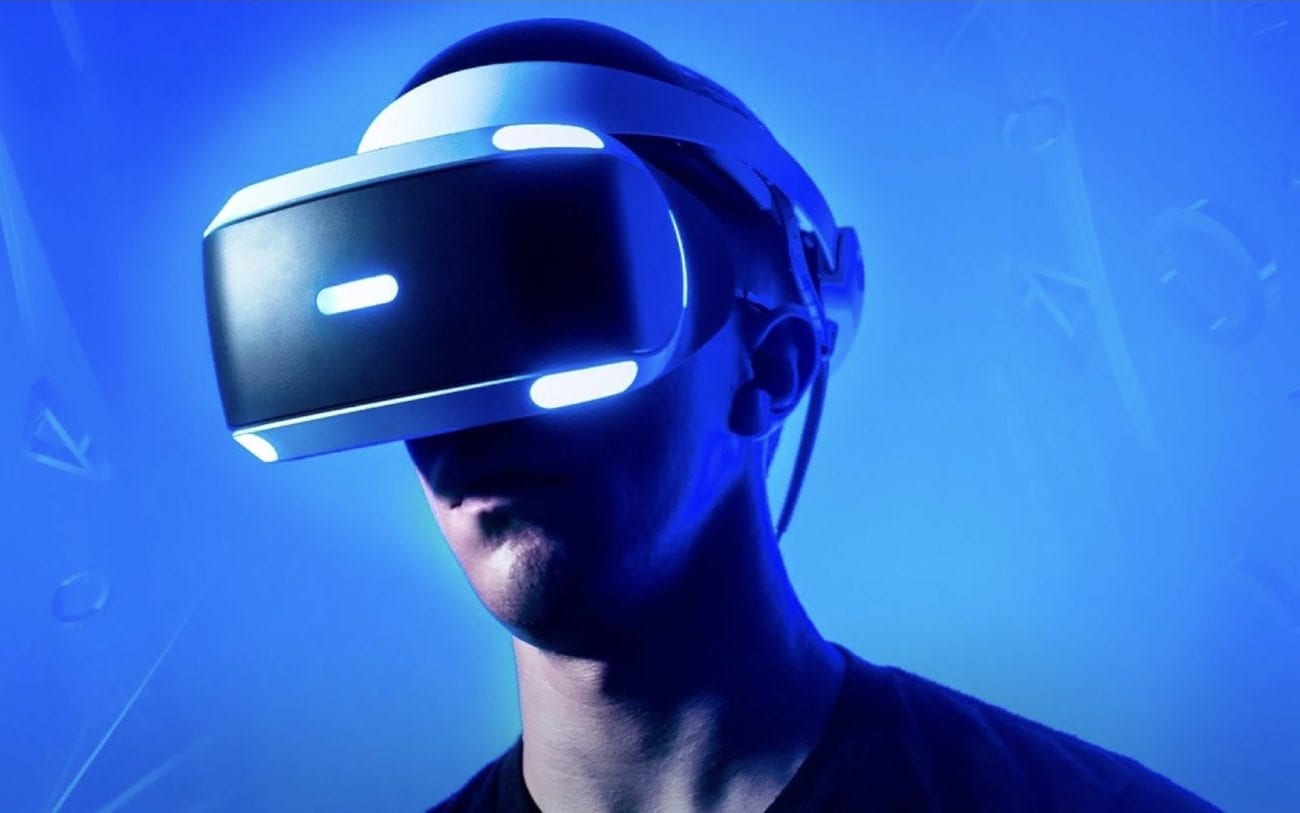 Does the future of film lie in VR? These crowdfunding projects say so

We’re not quite at the Black Mirror point of virtual reality yet, in which individuals exist within a computer simulated version of existence (a la “San Junipero”). However, with the likes of Sony and Google offering (kind of) affordable VR headsets, an increasing number of film & TV producers have been experimenting with the opportunities this technology can bring to enhance the viewer experience.

The most notable shift towards this trend can be seen with the release of Netflix’s VR app, allowing viewers with headsets to immerse themselves in movies in the same way Imax’s massive screens do. However, today we’re looking at the smaller players who are currently crowdfunding to launch exciting and innovative VR projects. The future is now, and these guys & gals want to be a part of it.

The Choice is a VR documentary experience inviting viewers to enter the digital consciousness of a virtual woman dealing with an unplanned pregnancy. This project is bold in more ways than one – tackling the controversial topic of abortion while also using VR technology to drive home its message.

Speaking to Film Daily, director Joanne-Aśka Popińska explained why she chose to use VR to present the film’s key themes: “With VR, you are a crucial part of the story. We wanted to make viewers feel like this is their life, their problem, their dilemma. VR has an amazing ability to make you feel like you are in a different place and we wanted this place to involve dealing with an unwanted pregnancy.”

In the story, the viewer becomes a fictional women who later meets up to discuss the option of abortion with several other female characters. “VR gives us opportunity to put us in situations we might not experience in real life,” added Popińska. “We do not know how we would behave in these places; so by creating them, we can give clues, putting us in those people’s shoes and helping us to understand their perspective.”

Launched by media company Hidden Tears, Shades of Red is described as “a virtual reality experience to promote social change”. Choosing to tackle one of the most talked about topics in the entertainment industry right now – sexual abuse – the project uses volumetric room scale VR, videogrammetry, and VFX and animation techniques to transform the user from a viewer to an integral part of the story.

Creator, choreographer, and Hidden Tears founder Jordan Marinov explained that “when faced with stories in VR, users tend to intuitively grasp complex issues and are emotionally attached to the characters they are experiencing.”

Moving out of the arena of raising awareness and into that of pure entertainment is In Here – a short film about a young man in his 20s named Guy. According to the movie description, Guy is a secluded man who lives in a giant drywall box surrounded by video chat screens, projections, and images of his own imagination. “He’s waiting for his girlfriend to come back to the box, although she won’t tell him when. There’s probably a world outside for him, if only Guy could see past the fragile walls he’s put up.”

Writer & director J.J. House described his intentions to make the film’s optimal viewing platform through a virtual reality headset. “However, unlike other live-action films made for VR, I will not be shooting with a 360º camera – instead I will use three digital cinema cameras recording simultaneously. The intended effect is to have an ultra-wide 270º view similar to an IMAX experience, yet as immersive as only VR can be.”

Origins Film is a documentary series about the creation of the American ethnic group and its ancestral populations. According to creator Rebecca Canales, it seeks to answer the following questions – who are the original Americans and where did they come from?

“The virtual world is believed to be the best venue for presenting this information because it will allow us to put the viewer in the near east thousands of years ago, or in North America centuries later. Viewers will experience the sights and sounds of the world the ancestors lived in, from Viking Longships traveling across the Atlantic to the first contact between the Indigenous peoples of North America and Europeans.”

Now you’ve had your fill of VR projects, why not move your focus onto augmented reality? Discover how AR is transporting us into the future of film & TV.