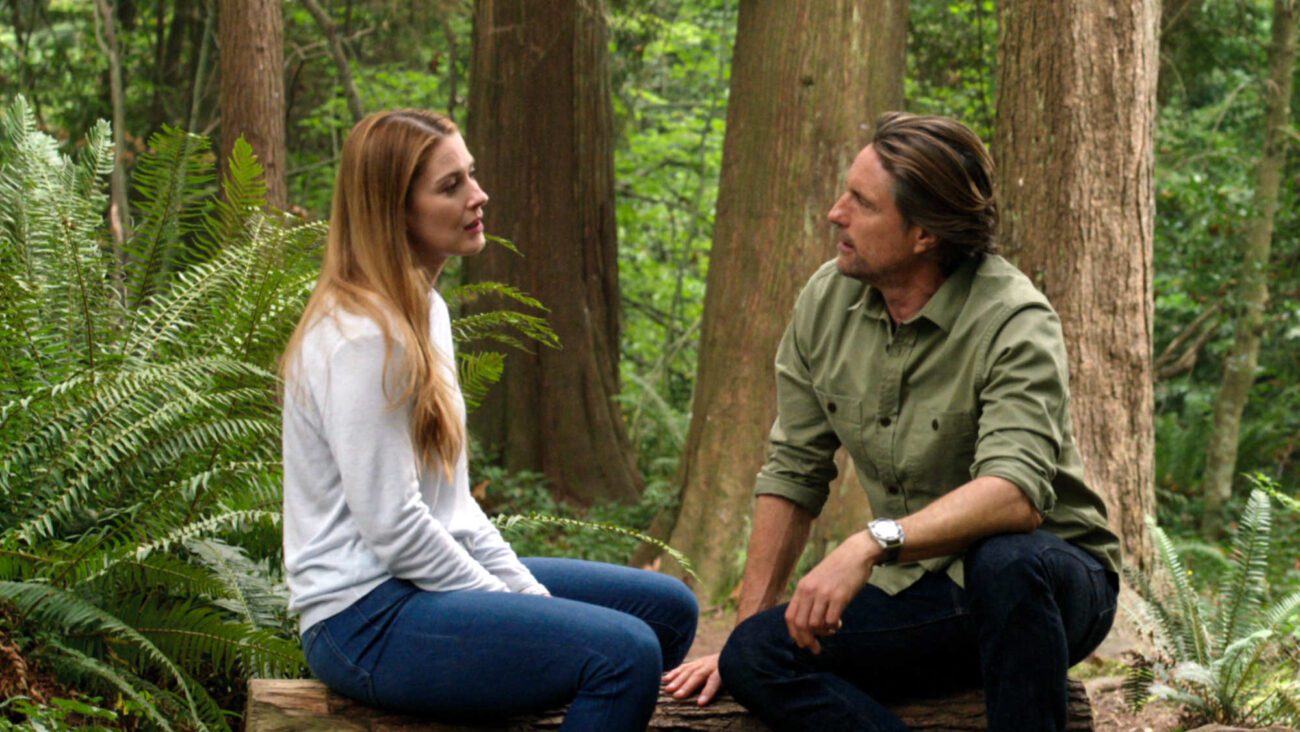 If you like Hallmark holiday movies & soapy dramas, Netflix’s Virgin River must be on your watchlist, if you haven’t already watched it. Virgin River follows the story of Mel Monroe, a nurse from Los Angeles, starting a new life in a small town called Virgin River as a midwife. Immediately, she makes an enemy out of the doctor she’s supposed to work for & realizes the job wasn’t for her.

For Mel, played by Alexandra Breckenridge, who’s recently suffered a deep personal loss, this was supposed to be a fresh start. Then she meets Jack Sheridan, played by Martin Henderson, and we’ve no doubts that the two of them might someday get together. But first, they both have a lot to work through, from their past.

It doesn’t take the show long to introduce big dramatic arcs: within the first few days at the job, Mel decides she’s quitting. Within hours of that, she finds herself caring for an abandoned child, who the town is helping rehabilitate instead of calling Child Protective Services. Everyone’s making it clear that Mel doesn’t belong, except, of course, Jack. There are many other twists & turns, and just as many characters to keep track of.

Virgin River gets a new splash of water

After successfully running as the comfort watch for 3 seasons, Virgin River has now been renewed for 2 more seasons. The announcement was made just as dramatically on the Instagram account of the show, where Breckenridge & Henderson stood in a proposal pose, asking each other if they’d like another season of the show.

The post’s caption read, “Season 4 and Season 5 picked up by Netflix! Thank each and everyone of you for all your support! We so appreciate it!” 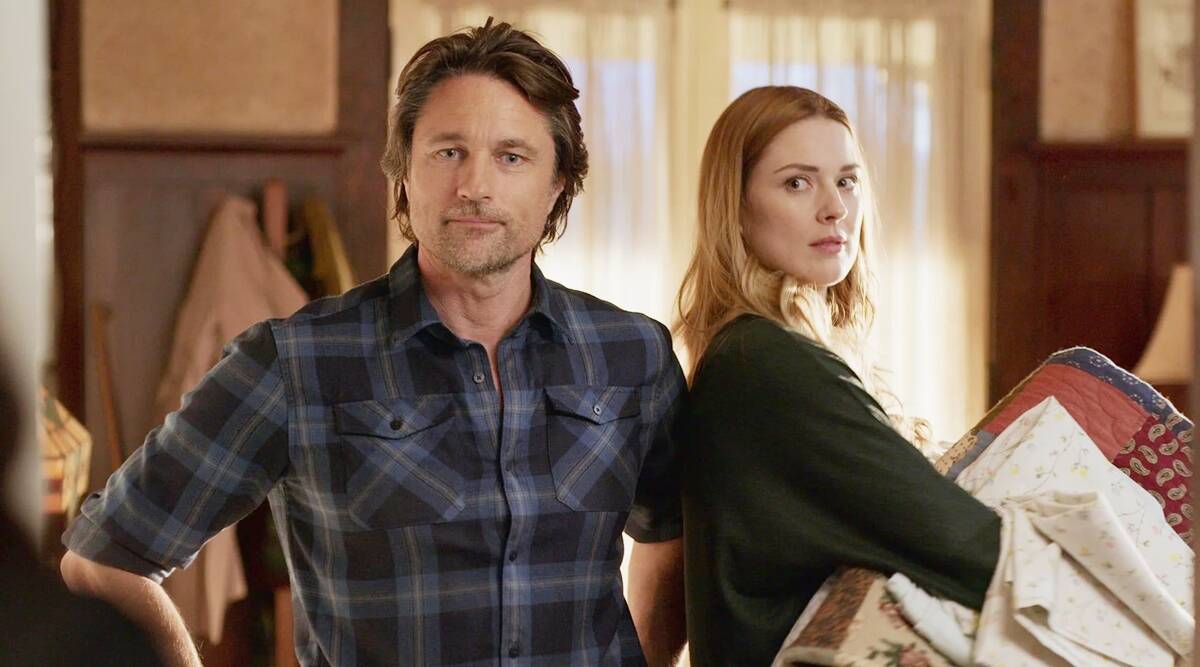 Virgin River isn’t the only comfort programming success story for the streaming giant.  The genre of comfort shows that you’d consider watching with a bucket of ice cream by your side are actually very popular, enough to elicit more investment into a slew of similar shows like Firefly Lane, Sweet Magnolias, among others.

Jinny Howe, Netflix’s VP of original series shared with USA Today, “[With] everything that’s been going on in the world, people more and more [are] looking for, not just that comfort, but also that feeling of hope and that feeling of community. All of that really came together in a way that was really organic, and I think this was more of a proof point that this is a really vital area of programming for us.” 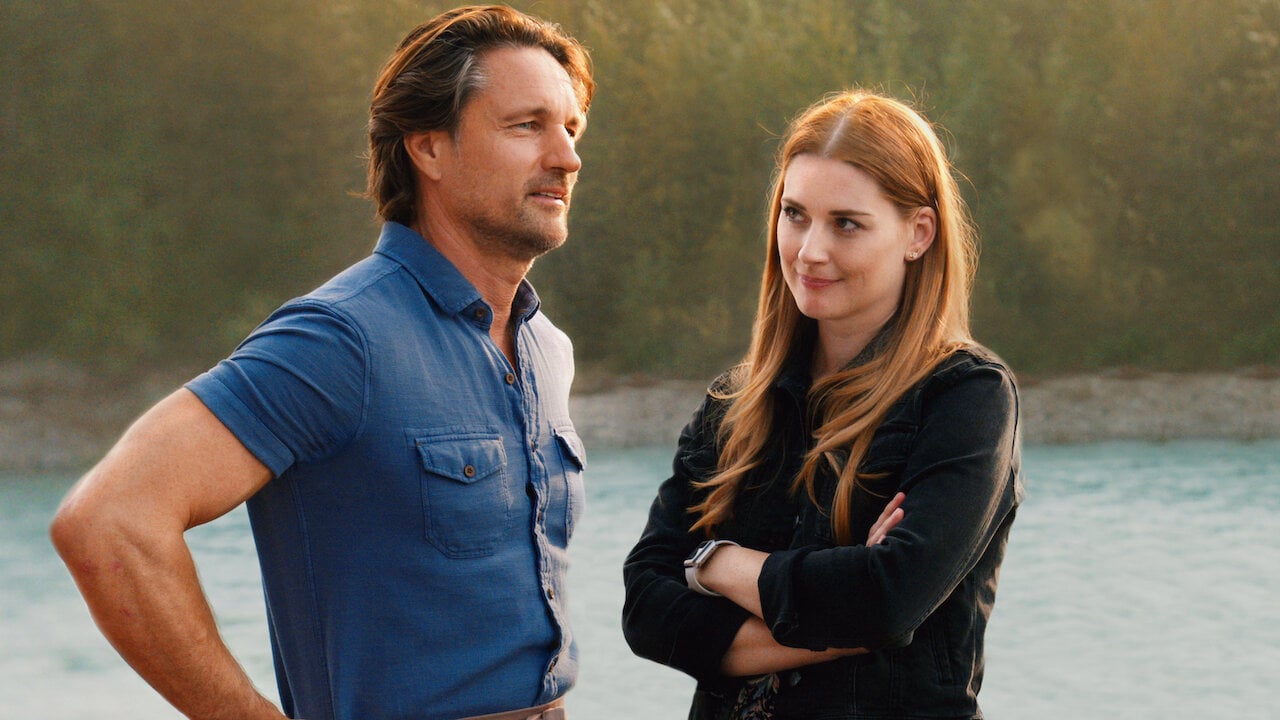 Season 3’s been a ride

The last season gave us quite a lot to digest — from Jack fathering twins with Charmaine, to Mel wanting to be a mother, and Jack getting shot — so it wasn’t completely a surprise that the show got renewed.

Showrunner Sue Tenney had reportedly said of the past season, “Mel and Jack have proven that they love one another — that’s undeniable. However, each of them has baggage from their past and we have not been shy about sharing that and with them sharing it with each other. This season, their relationship is about delving deeper into that.”

Parenthood can be a tough choice to make & when you add all these complications to the mix, it can be all the more overwhelming. Breckenridge shared in an interview that it’s an especially tough call for Jack, hinting that having another child sounds like a lot.

Who is the father of Mel’s kid? How will Jack look at the situation? Is the past heavy enough to keep him back? Who shot Jack? More answers coming for us soon.