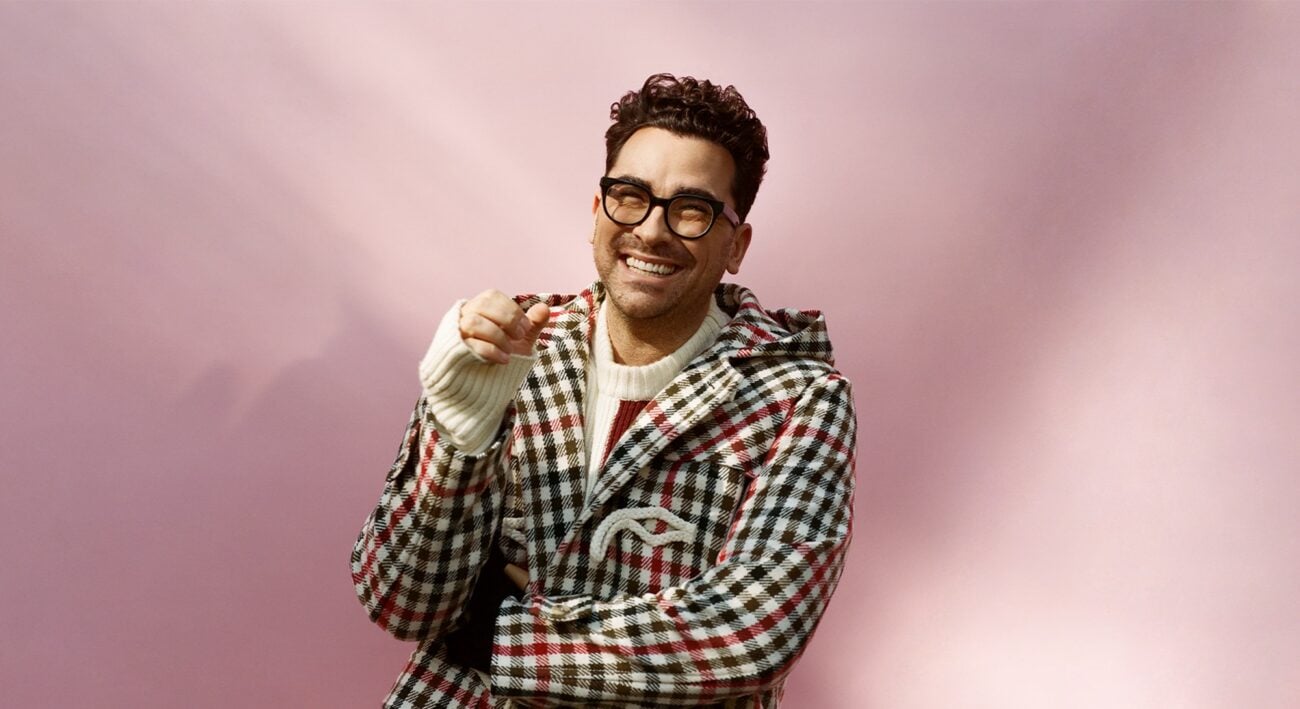 Dan Levy, best known for his work on the beloved Schitt’s Creek, is one of the biggest talents in Hollywood to watch. After playing David Rose for several years on the series, there is a lot of talk of where he would go next. On Schitt’s Creek, Levy was not only an actor, but a co-showrunner, the creator, a writer, and a director on the comedy series about a rich family salvaging their lives after losing all their money.

One place where Schitt’s Creek has done exceedingly well? Netflix. While Levy has appeared in movies & commercials since the end of the beloved Emmy award winning series, the creator has not made anything of his own since Schitt’s Creek ended. That’s more than fine because, well, making a television series is terribly exhausting work, you know? He deserved a break.

But Levy is a great writer and has some truly amazing ideas. So we’re dying to know his first creative projects following the end of Schitt’s Creek. Well, now we know what the first project seems to be for Levy. Honestly? We can’t wait to see where the multi-hyphenate will go from here. 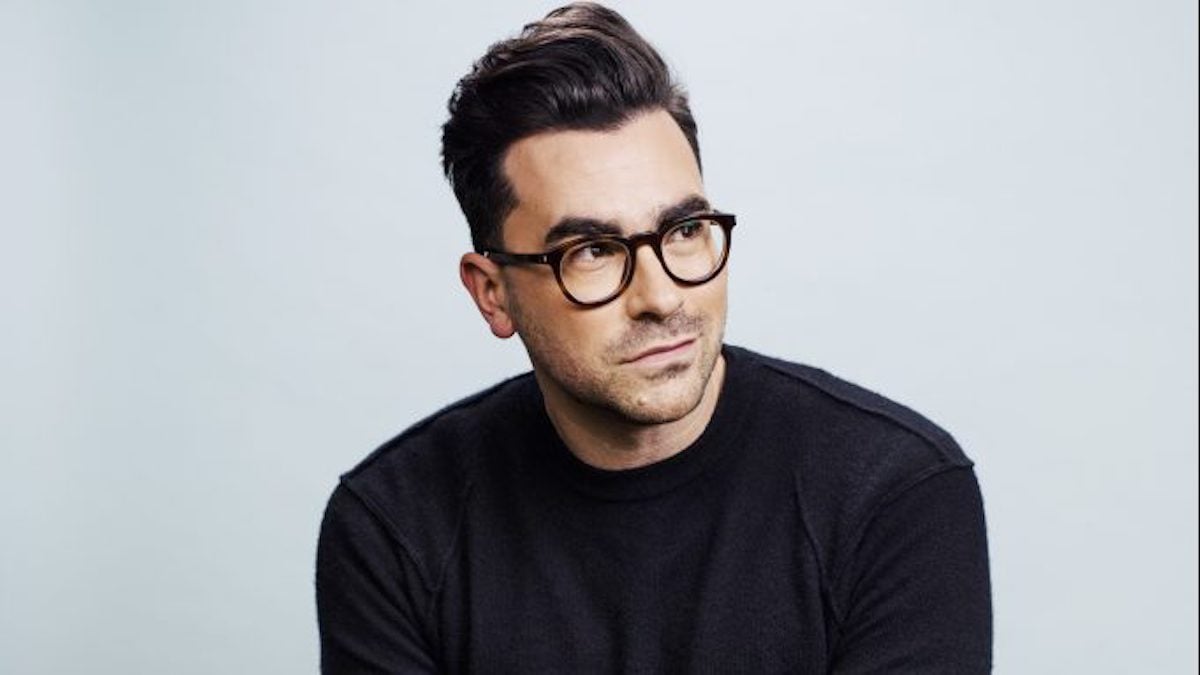 After the streaming success that Schitt’s Creek brought to the platform, we’re thrilled that Netflix has inked, according to Deadline, “first look feature deal and an overall one in scripted content” with Levy. He’s hitting the ground running as well. Levy is set to write, direct, produce and star in a romantic comedy for the streaming giant. Levy will produce with Stacey Snider and Kate Fenske.

Currently, Dan Levy is under contract with ABC signature for a three-year deal. When that ends in July 2022, Levy is going to slide over to Netflix in order to begin his work for the streamer. Honestly? It feels like a good fit for Levy, given how good Netflix has been to the Canadian Schitt’s Creek. Who knows what is set to happen when he starts creating for them?

In a statement, Levy said, “Netflix offered Schitt’s Creek a second home at just the right time and opened the doors to a whole new audience for us. Watching the show thrive there has only enhanced my excitement about continuing to tell specific, meaningful stories with them in both tv and feature film. A full circle moment.” It definitely does feel like a full circle moment. 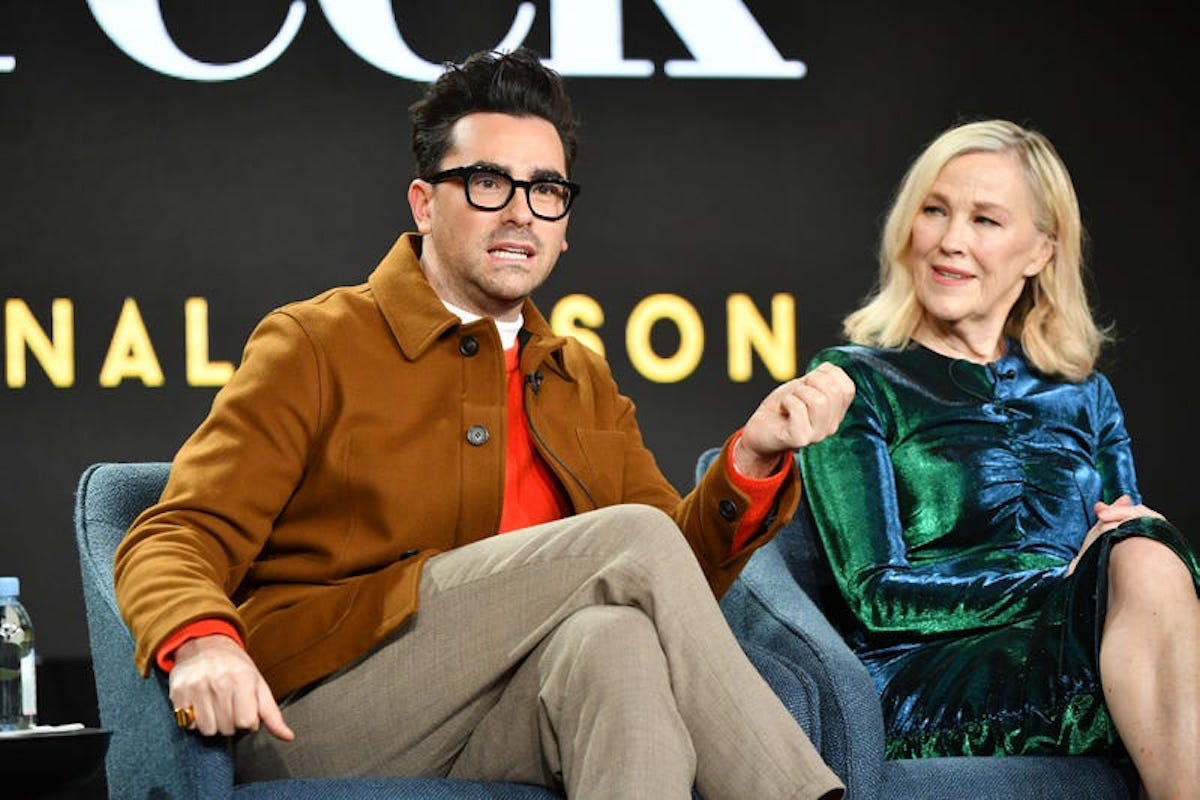 What sort of series/movies could Dan Levy make?

Ultimately, Levy could make anything under the deal. While fans are probably hoping for a Schitt’s Creek movie or something, we can admit that the series had an excellent end. So, unless they’re exploring something in the past of the Rose family? We’re just hoping that they leave well enough alone here. Seriously. Please don’t ruin a perfectly wonderful series end.

After all, why revisit things when Levy probably has a bevy of ideas? Scott Stuber, Head of Global Film and Bela Bajaria, Head of Global Series said, “Dan Levy is an incredible all-around creative talent, who thoughtfully approaches every story with a meaningful perspective. His work on Schitt’s Creek charmed audiences around the world and we’re thrilled to partner and create new films and shows with Dan.”

In Levy’s current deal with ABC Signature, he has three live-action projects in the works. In addition, he has the animated comedy Standing By also receiving a presentation order with Hulu. Needless to say the multi-hyphenate talent is being kept quite busy in the interim.

What do you think Levy’s rom-com for Netflix will be about? Do you think any of his Schitt’s Creek co-stars will return for future projects? Let us know your thoughts in the comments down below. 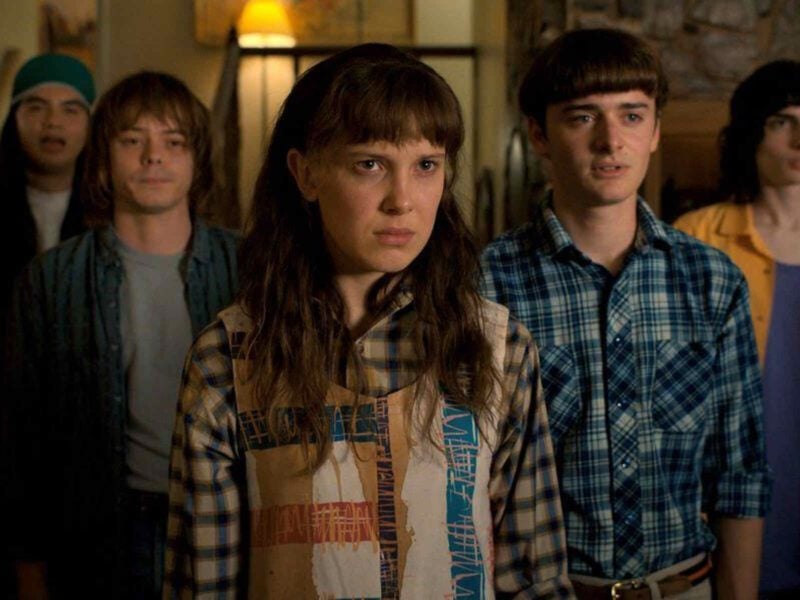 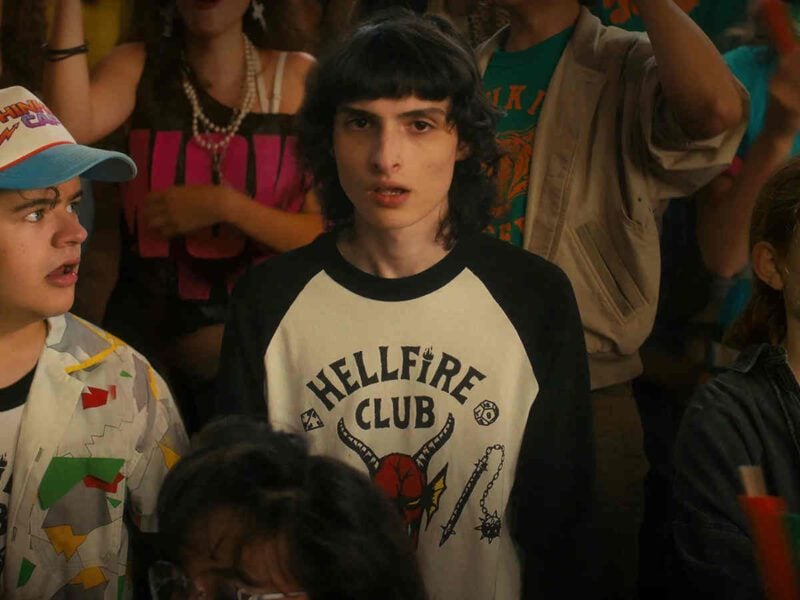 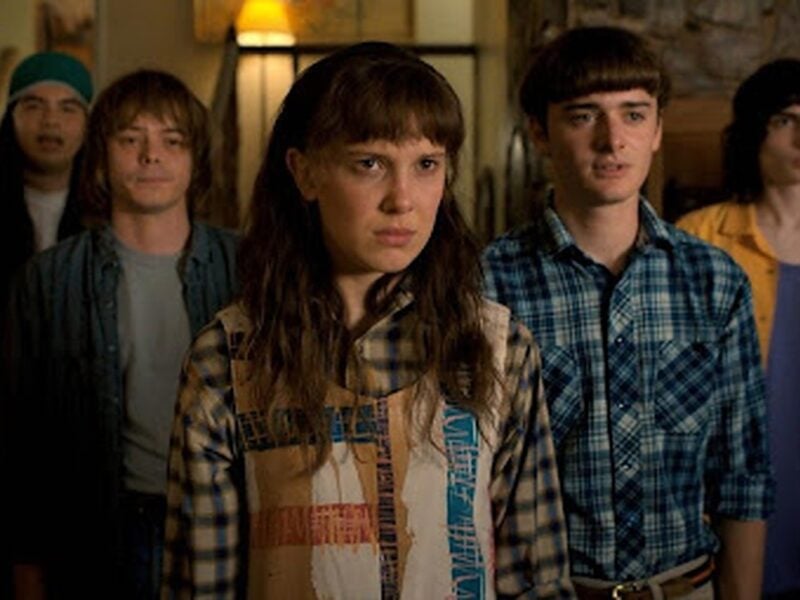