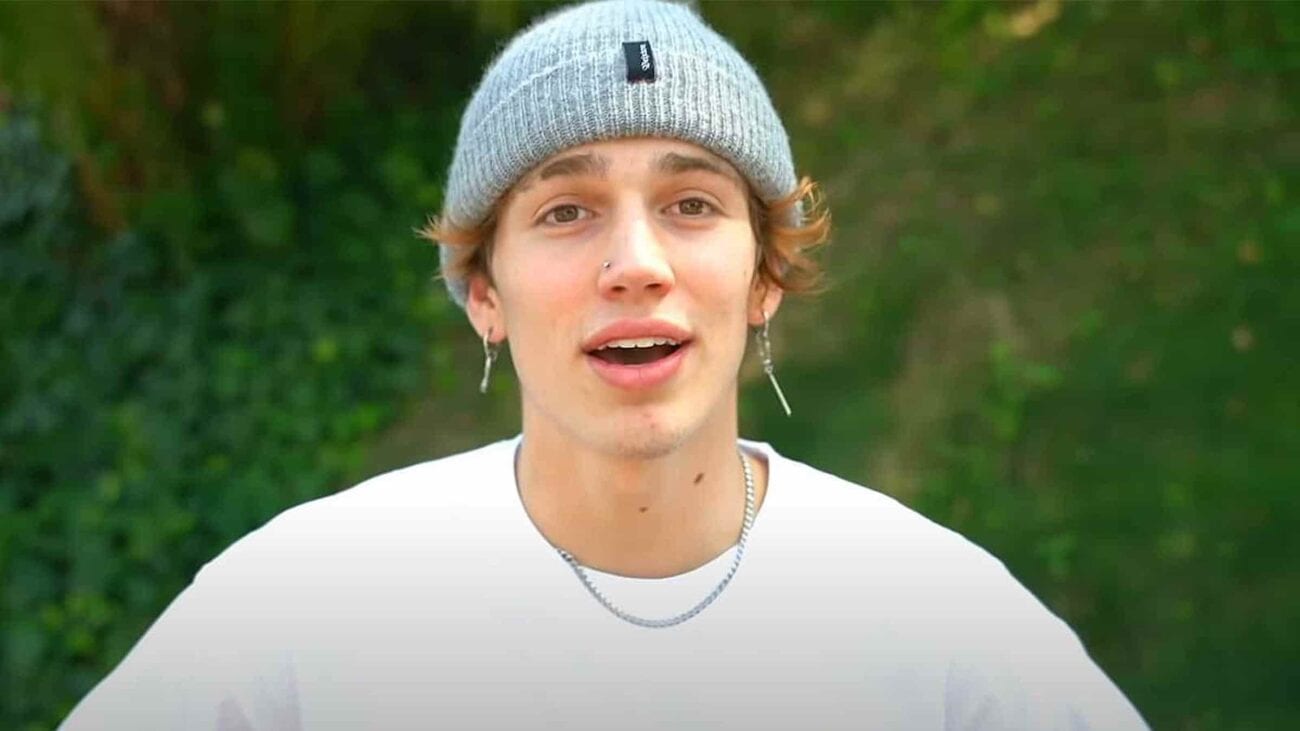 This will certainly go down as one of Vinnie Hacker’s more memorable birthdays. TikTok star Vinnie Hacker has responded today to accusations of him saying a black racial slur from a now deleted tweet. The tweet contained a clip from Hacker’s Twitch stream where the slur was allegedly said.

Vinnie Hacker is well known for his lip sync videos and comedy sketches on TikTok with over 8,000 followers. Many of his fans have run to his defense and Hacker himself tweeted about the issue, stating how unfair the whole situation was as it is taking place during his birthday.

👍🏻 don’t give people you look up to passes on being shitty people just bc they’re young or it’s their birthday.

vinnie getting cancelled on his BIRTHDAY!!! i have to laugh pic.twitter.com/BcMUJ6hzpK

vinnie hacker did what? pic.twitter.com/DsNMSn8tn6

why are the vinnie stans disrupting the peace at this time of night. pic.twitter.com/il4MemezIV

i leave twitter for a day to find vinnie cancelled lemme giggle😹 pic.twitter.com/8jneXjb1SR

vinnie hacker: everyone is out to get me. i just can't win. the entire world is against me 😞😢💔

Looks like everyone is grabbing the world’s smallest violin for him . . . .

Vinnie hacker said the N-word ?? Idk but y’all arguing is so funny 😭😭 pic.twitter.com/BHNd5MDjcP

What are your thoughts on the cancelling of TikTok star Vinnie Hacker? Drop them below in the comments before the tea gets cold!