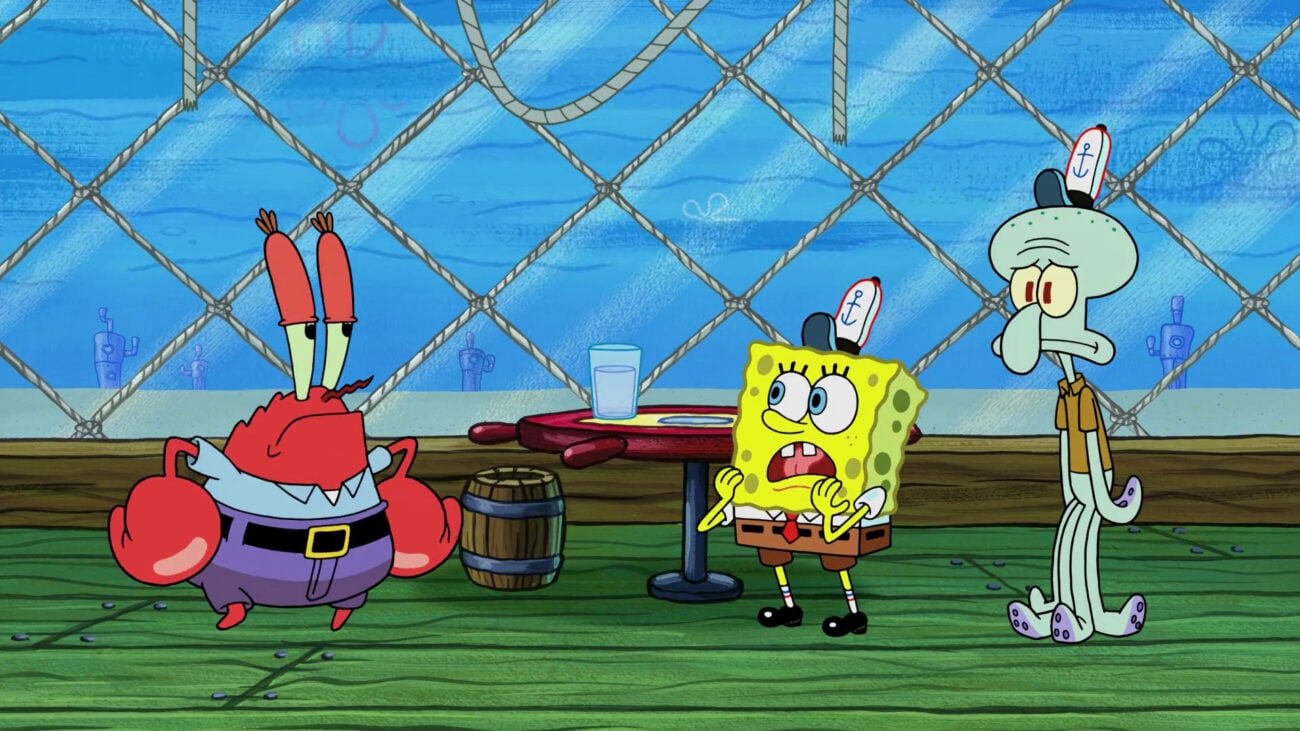 Are you feeling these funny Spongebob memes now Mr. Krabs?

Memes have been keeping many of us mentally afloat in the whirlwind of the last year, and memes have been pumping out of Twitter at a seemingly ever-growing rate.

Tons of new meme trends have emerged over the last year, from Mike Pence fly to Bernie chair, but that doesn’t mean the classics have been done away with for good. One of the most consistent & versatile meme concepts to remain at the top of our feeds is, of course, the Spongebob meme.

Funny Spongebob memes have Twitter in the palm of their hands with a seemingly endless stream of memes: from handsome Squidward to “ight imma head out” to mocking Spongebob. We’ve compiled our favorite funny Spongebob memes from Twitter to help numb the pain of 2021.

Bikini Bottom’s resident capitalist has been the source of a great new wave of funny Spongebob memes. This Mr. Krabs meme became a hit over the last year when reaching the end of the week began feeling like the ultimate accomplishment.

A lot of us spent the past year bingeing on take-out in front of the tube. This cut from Twitter’s funny Spongebob memes shows how our inner Mr. Krabs comes out when we think of how much we’ve given DoorDash.

This Mr. Krabs meme for programmers presents what really fuels our interest in certain job markets.

Handsome Squidward may be the crowned king of Squiddy-centric funny Spongebob memes, but everyone’s favorite neighbor shows up in different memes all over Twitter. This one captures our disdain when that unexpected second ad pops up on YouTube.

This Squidward meme for YouTubers says it all – depending on who’s talking, you could be any of the many Squidward incarnations.

Patrick is the star (get it?) of many of Twitter’s funny Spongebob memes, and this Among Us crossover captures just what we all feel when we finger an imposter.

I know it's old news at this point pic.twitter.com/bnv22a2miU

Patrick memes were on Twitter’s radar when Texas got dumped on by a winter storm in mid-February. We all know what Ted Cruz did, and it seemed like a very Patrick move.

Spongebob is Bikini Bottom’s hero for a reason, and memes of our little yellow friend remind us why. This Dungeons & Dragons crossover take from Twitter’s funny Spongebob memes captures how we get when we’re truly desperate.

This cut from Twitter’s funny Spongebob memes captures the feeling we get when we open the front-facing camera.

How are you guys holding up? #quarantine #spongebobmeme #latv pic.twitter.com/XOBP2zitjn

We leave you with a meme that presents Spongebob’s greatest asset, one sorely needed over the past year: positivity. 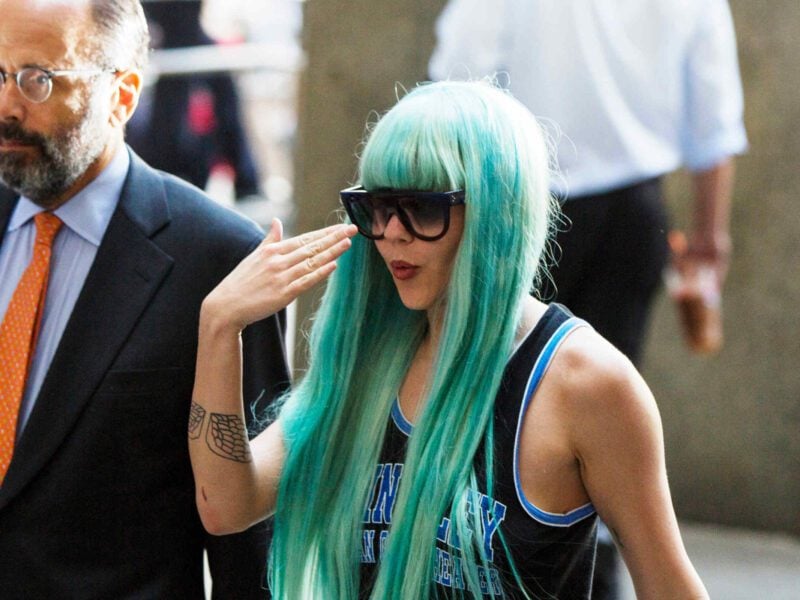